With everyone at home right now the team working on the upcoming Warhammer: Odyssey Mobile MMORPG have taken the time to answer another set of our interview questions. In round 3 of our developer interview James York, co-founder of Virtual Realms, answers further questions covering everything from from quests vs. grinding to the current state of development.

The developers at Virtual Realms have given us another crack at asking questions about their upcoming mobile MMORPG Warhammer: Odyssey. In round three we get answers to questions about various topics from quests vs grinding through to the current state of development. We also have a character reveal of an NPC that players will be interacting with - Evard Van Der Kraal!

MMORPG: Will there be an overarching storyline for players to experience?

James York: Yes, there is a main storyline and it will continue over planned episodic content releases in the future.

MMORPG: Can players expect to see many side questlines/region storylines?

James York: Absolutely, while the main storyline is be a thread that will continue throughout the games life it likely won’t always be the players focus for attention.

MMORPG: What will the primary method of advancement: questing, grinding or a combination of the two?

James York: There will be ample opportunity for both, if you want to get the most out of the game you’ll need to split your time across a few different activities.

MMORPG: Will players be able to achieve max level by questing alone or will completing quests only get them so far?

James York: Quests are a great source of experience to level up, but they probably won’t be able to reach end game from the main questline alone. 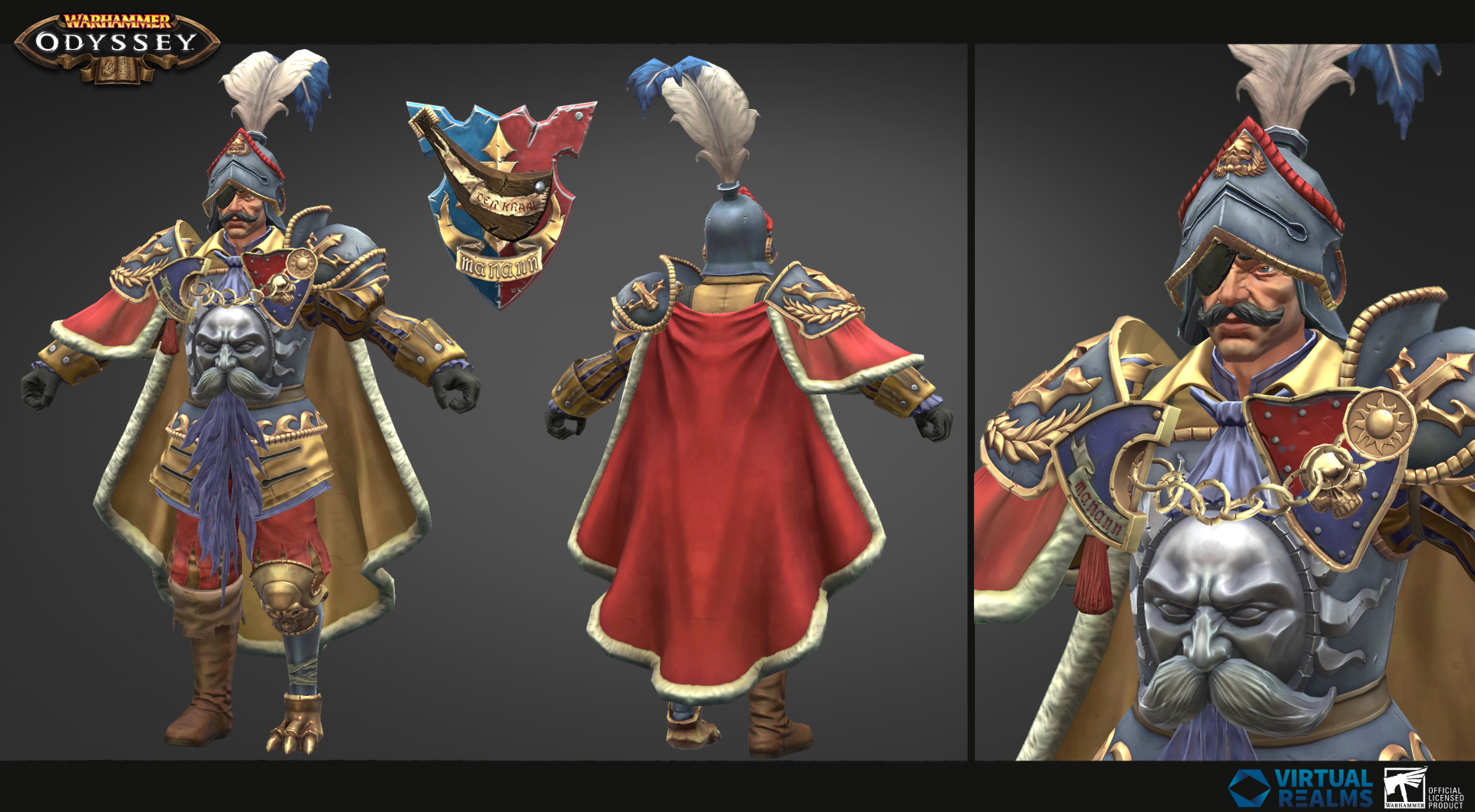 MMORPG: Will quests be arranged in hubs or mainly be a linear storyline taking the players from one place to another?

James York: Each of the zones will naturally have an area where people tend to congregate but there will also be quests to find off the beaten path.

MMORPG: I enjoy having multiple alts in MMORPGs, will there be an incentive or bonus for players who make alts and already have a high level/max level character?

James York: We don’t currently have any particular systems planned that reward alts, however they will have distinct playstyles so it can be nice to have a variety at your disposal.

MMORPG: Will there be a mechanic where high level characters can group up with lower level ones? I tend to out level my friends and family at time.

James York: Nothing currently planned, so while you can group with your friends of any level they may struggle in higher level zones or not get rewards on par with those they’d get grouped with players of their own level.

MMORPG: How customizable will the character creations be in Warhammer: Odyssey?

James York: Players will be able to pick from several familiar options, such as hairstyle, skin tone, facial features, hair and eye color, and a few others.

MMORPG: Will you be included a form of wardrobe system at release for players who enjoy tailoring their character’s appearance with collectable items/styles?

James York: Maintaining each class’ iconic look is important to us, so don’t expect crazy outfits but there will be a number of ways players can customize their look to suit their taste. 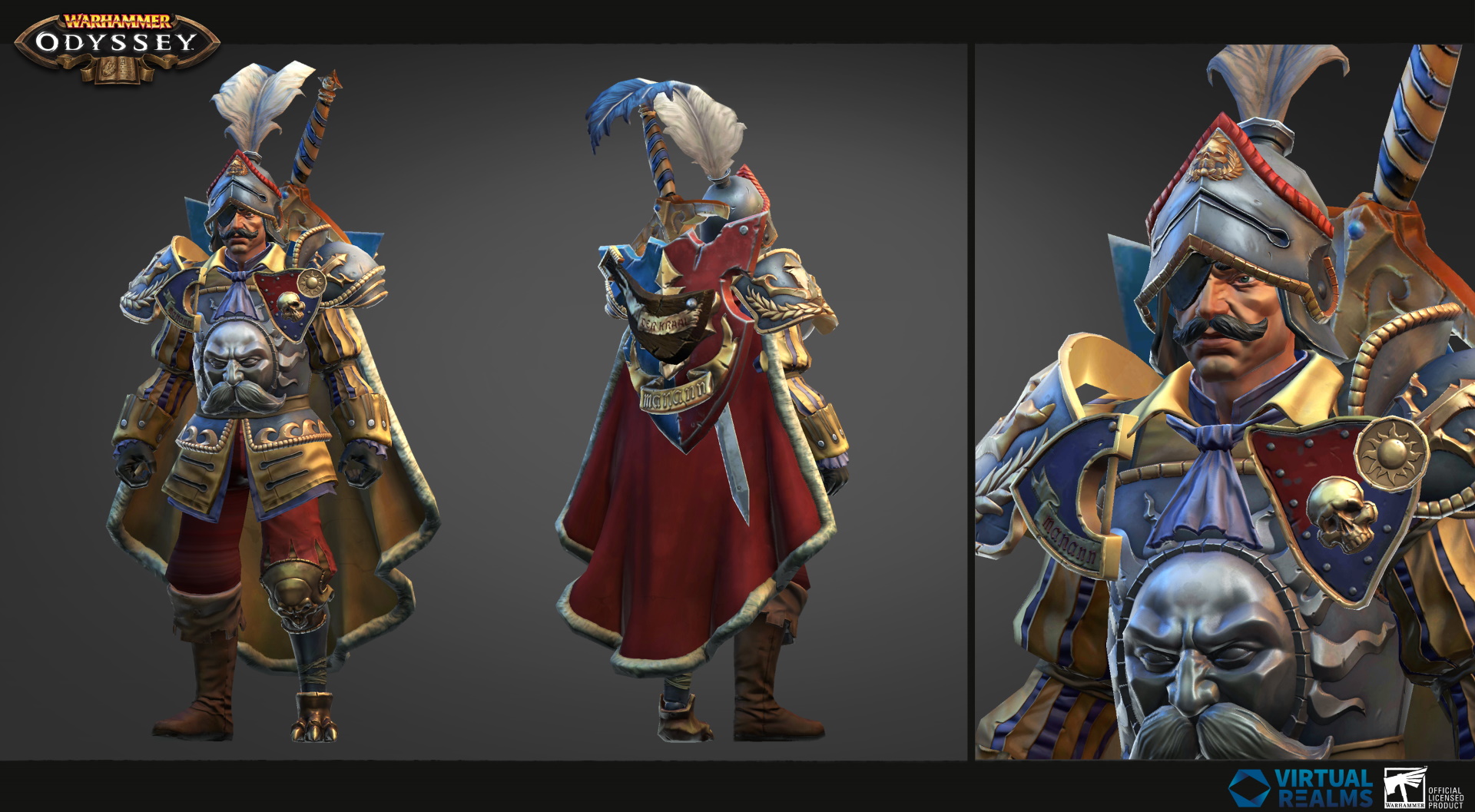 MMORPG: How will travel be handled in game? Will there be player mounts?

James York: There will be a variety of fast travel points players can unlock as they progress through the story. As for mounts it’s definitely something we plan on for the future however we want to take our time and make sure it’s done in a way that makes sense in context of the lore.

MMORPG: One of the largest concerns potential players have is that the game could contain systems which are commonly seen in other mobile titles, such as auto play and an energy system. Can you talk about systems players won’t see in Warhammer: Odyssey?

James York: You won’t find auto-play or auto-combat features, nor is there any form of energy system that gatekeeps players from continuing to enjoy the content they want to play.

MMORPG: Any chance of seeing a PC port at some point in the future for players who prefer not to use a mobile device to play the game?

MMORPG: Other that what is currently happening in the world did you run into any unexpected challenges during the development of the game so far?

James York: The first thing a lot of people think of when it comes to Warhammer is epic large-scale battles, as we’ve said elsewhere our focus is much more on the human level day to day of life, as such getting all the nuance we want into that is no easy task. 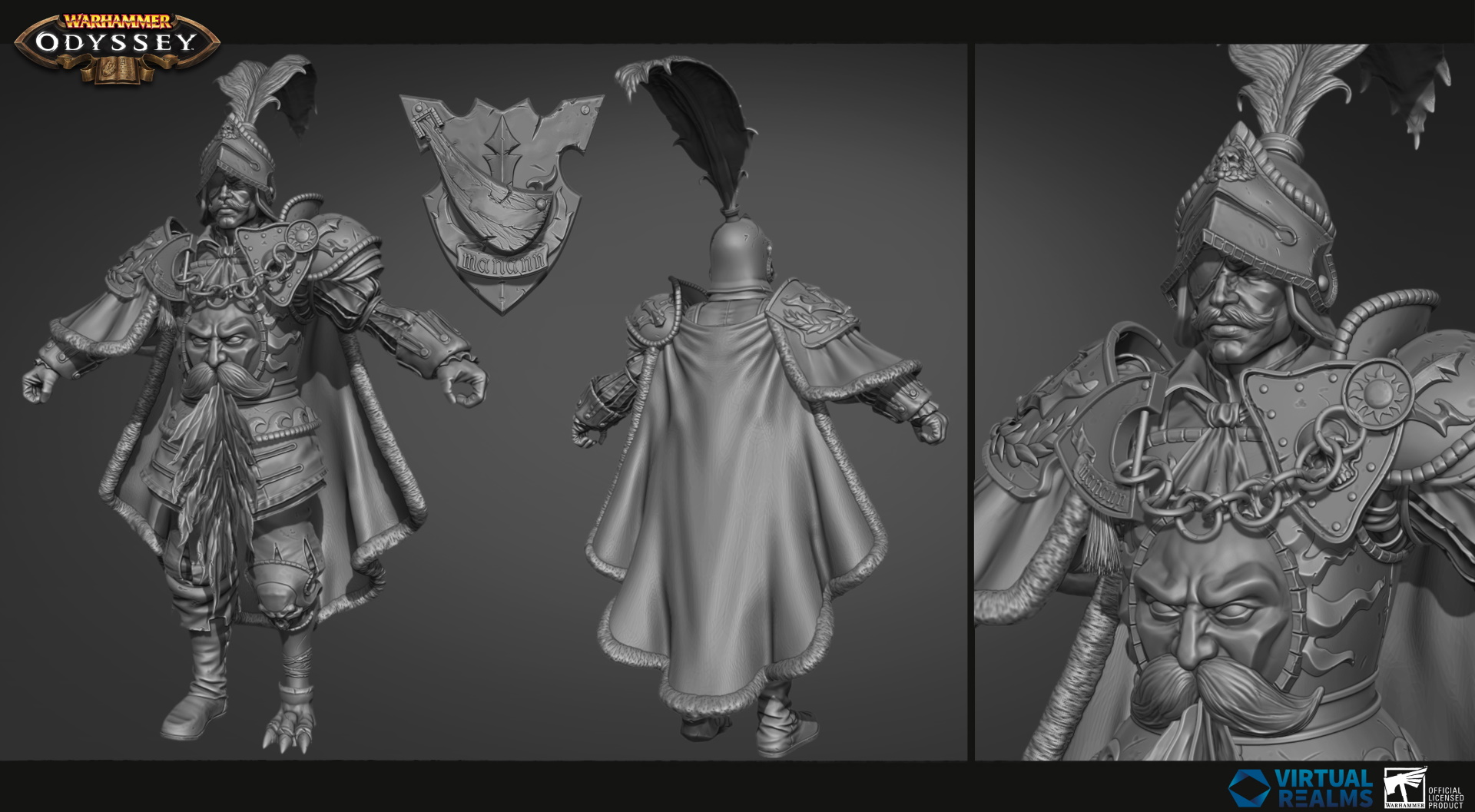 MMORPG: Today you are introducing the character Edvard Van Der Kraal as one of the main NPCs in the game. How will he fit into Warhammer: Odyssey? What relationship will he has with the players?

James York: Edvard Van Der Kraal commands the Manann’s Blades, a group of Mercenaries taking residence in Marienburg. Due to his influence within the city, players may have to perform a favor or two in order to reach their objective.

MMORPG: Edvard Van Der Kraal has quite the history within the Warhammer world including being a pirate and mercenary. Much of his lore is connected to the sea. Does this mean that Warhammer: Odyssey may contain some seafaring content or will player interactions with Edvard mostly be taking place on land?

James York: Much of Edvard’s life at sea is behind him and he is mostly focused on commanding the Manann’s Blades however I have no doubt his nose for an opportunity hasn’t left him.

MMORPG: Will Edvard be part of a faction the players can gain favor with, perhaps one of trade guilds that was mentioned during our first interview?

James York: The Manann’s Blades won’t be one of the initial factions you can work with at launch, but Edvard may have some work for you to do.

MMORPG: Any chance landships will be in the game?

James York: As you can see from behind him, there’s at least one stationed in Marienburg currently.

MMORPG: What is the current phase of development for Warhammer: Odyssey, are you still adding core features to the game or are you more in the polish phase before release?

James York: The last of the core features are coming online and most of the team is focused on fine-tuning and polishing to prepare for our beta.

A big thank you again to James and the folks at Virtual Realms for taking the time to answer our questions!