TennoCon 2022 digital event came and went so fast this year, I still can’t grasp and process all the information from the event. There seems to be so much content in development and so little time left in 2022, to get it done. After all the reveals during TennoCon Live, I was left with some burning questions.

MMORPG: How are your actions going to connect to your Warframes outside of Duviri?

Megan Everett, Director of Community and Live Operations: The Duviri demo during TennoLive featured the Drifter predominantly, but Warframes will have an important part in the world as well. We got a first glimpse at a “portal” within Duviri that was tucked away from Dominus Thrax, and that’s going to be a key mechanic to have your Warframes play their role. One could imagine those 3 kneeling statues won’t always be Excalibur, Mag, and Volt.

Are there going to be any resources, mods, or items unique to Duviri?

We briefly touched on some Duviri specific things in the Developer Q&A during TennoCon, like Duviri Fish, wildlife, and Kaithe cosmetics. We’re leaning heavily towards the “Boon'' system we showed during TennoLive. Completing quests and puzzles within Durviri will prove very fruitful in your loop!

Why would I feel compelled to do another Duviri loop if I already completed the main campaign associated with it? What is the “carrot” to play Duviri again?

We’re really trying something completely weird and different with Duviri to bring a whole new open world experience to Warframe. It’s unlike any other Open World we’ve ever done. Each loop will be a different experience than the last, allowing you to have a unique loop each time based on your choices established in that particular session. And who could forget flying Kaithes!

Will there be co-op missions on Duviri?

Yes! Duviri is very much a co-op or solo experience. The choice is up to players, but the world of Duviri welcomes either.

Are there going to be bounties on Duviri or just loops to gain different experiences?

Duviri will not have the Bounty system that our players are familiar with in our other Open Worlds. Each loop (daily cycle) is subjected to the mood of Dominus Thrax that day. These loops are driven narratively, and the world will change based on the Mad King's mood.

Approximately how big is Duviri compared to the other open worlds?

In terms of actual size and scale, Duviri’s blueprint is just a smidge smaller than Plains of Eidolon. The geography of Duviri is very complex and different, though, with a wide variety of floating islands to explore within the world. The smaller floating islands surrounding those main islands will shift and change each day depending on Dominus Thrax’s mood. We are also adding level content behind portals, such as the cave you saw during our TennoCon demo. That content is still being scoped out, but it will add even more variety to Duviri gameplay.

Are portals in time like we saw in the trailer, randomized or are they in fixed locations leading to the same fixed paradox in time?

Without giving too much away this early, the current idea is that you’ll always be aware of where that location is and have access to it each loop. If you’ve played through our Angels of the Zariman update and have explored your home-away-from-home, you’ll get a sense of one way the Drifter might access Duviri.

Up to what current quest do new players need to complete before entering Duviri?

We are still finalizing this, but currently we’re looking at putting the Duviri quest in a much earlier spot within the Warframe timeline, such as after completing The Second Dream. There’s something really fascinating around the idea of having a new player experience Duviri BEFORE The New War and to be able to connect all the dots as the story plays out. 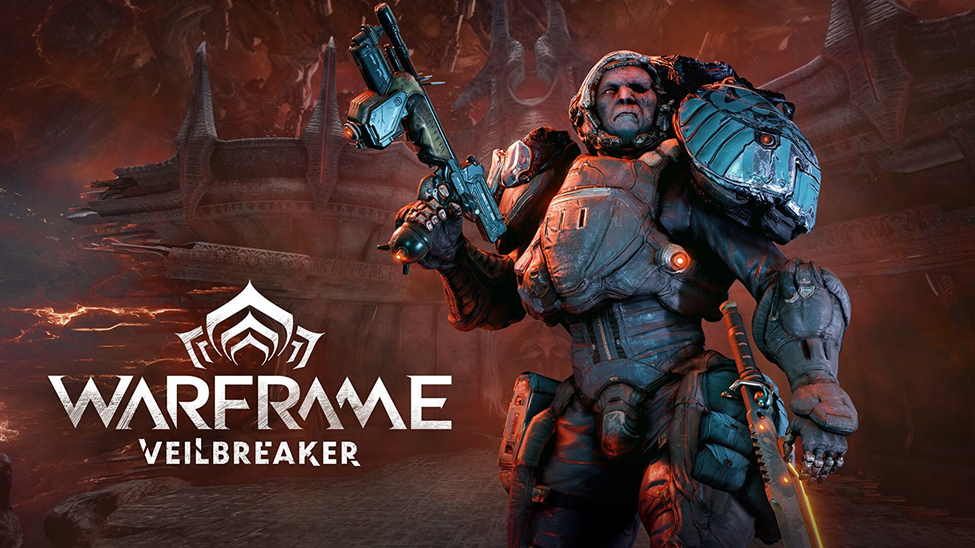 In the trailer you showed Grineer with different looks, is that Kahl cosmetics?

It sure is! Kahl is not beyond the realm of Fashionframe (FashionEer?). You’ll be able to earn various cosmetics unique to Kahl with a new vendor in the Veilbreaker Update.

Kahl has many brothers, including our dear Clem.

It looks like Kahl has more abilities in his arsenal this time like jetpack flying, will he have the “standard” 4 abilities we get on Warframes

Kahl will have his tried and true kit that he had in The New War (Blunt placement and Grenades), with the addition of a Jetpack for maneuverability AND a device tied to an ability slot for breaking Narmer Veils (how fitting ;) ).

Kahl on a K-Drive, now that’s a fun thought! But no glinty tricks for him. Kahl can be customized with his own cosmetics unique to him, and with your already owned Warframe customizations. That’s currently the extent of his customization that’ll be explained in Veilbreaker! 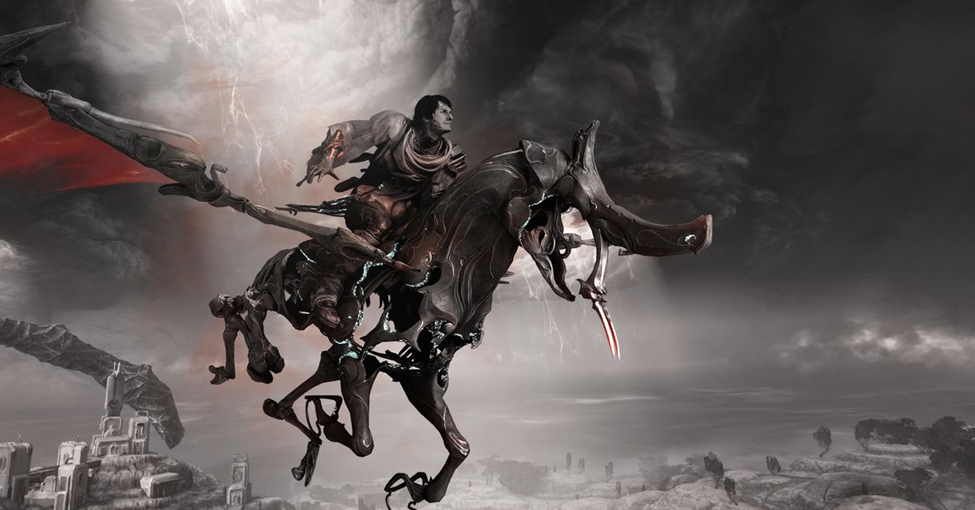 Where is Squad Link in development? Is it still planned or has it been tabled for after crossplay?

We’re not actively working on Squad Link from Scarlet Spear. In full transparency we need to go back to the drawing board on that one.

Are future Archons going to be animal themed? If so, I would like a baboon or silverback gorilla Archon.

So far Archons have all been given animal-like aesthetics and mechanics. I wouldn’t put all our eggs in that basket for future Archons, but it’s a cool design choice that offers a lot of potential ideas down the road. I’m still vouching for an Orangutan Archon personally.

Thanks to the Digital Extremes team for taking the time to answer our questions!