March 30th marked one of the largest RuneScape updates in recent years with the addition of its newest skill: Archaeology. With so many skills already in the players’ hands, it would have to take something truly unique to fill any missing gaps that the other 27 skills don’t already touch on. This week, we sat down with the creative minds and passionate developers of RuneScape to learn a little more about what we can expect jumping into this new content, and how it stands out amongst the other skills currently in the game.

MMORPG: The amount of content being released for Archaeology is staggering! How long has the Archaeology skill been in development?

(Tim Fletcher) Over two years. We kicked things off with an early process to decide which skill to develop. Then we moved into pre-production, where the team spent time deciding and testing what the skill was fundamentally going to be about - taking a collection of brainstormed concepts and ironing them out into a coherent and consistent central concept. With that concept in hand we then moved into full production, which itself took slightly over a year.

MMORPG: It has been a few years since the last skill was released in RuneScape, which I think might have been Invention. What prompted the conversation for the need for an Archaeology skill?

(Tim Fletcher) We started with the decision to make a new skill. Skills are landmark updates for RuneScape which define the game and your character. Having decided on that, we then went through a multi-stage pitch and assessment process to decide which skill to develop. Ultimately Archaeology which best combined catching the excitement and motivation of the team with the sort of content it offered us. 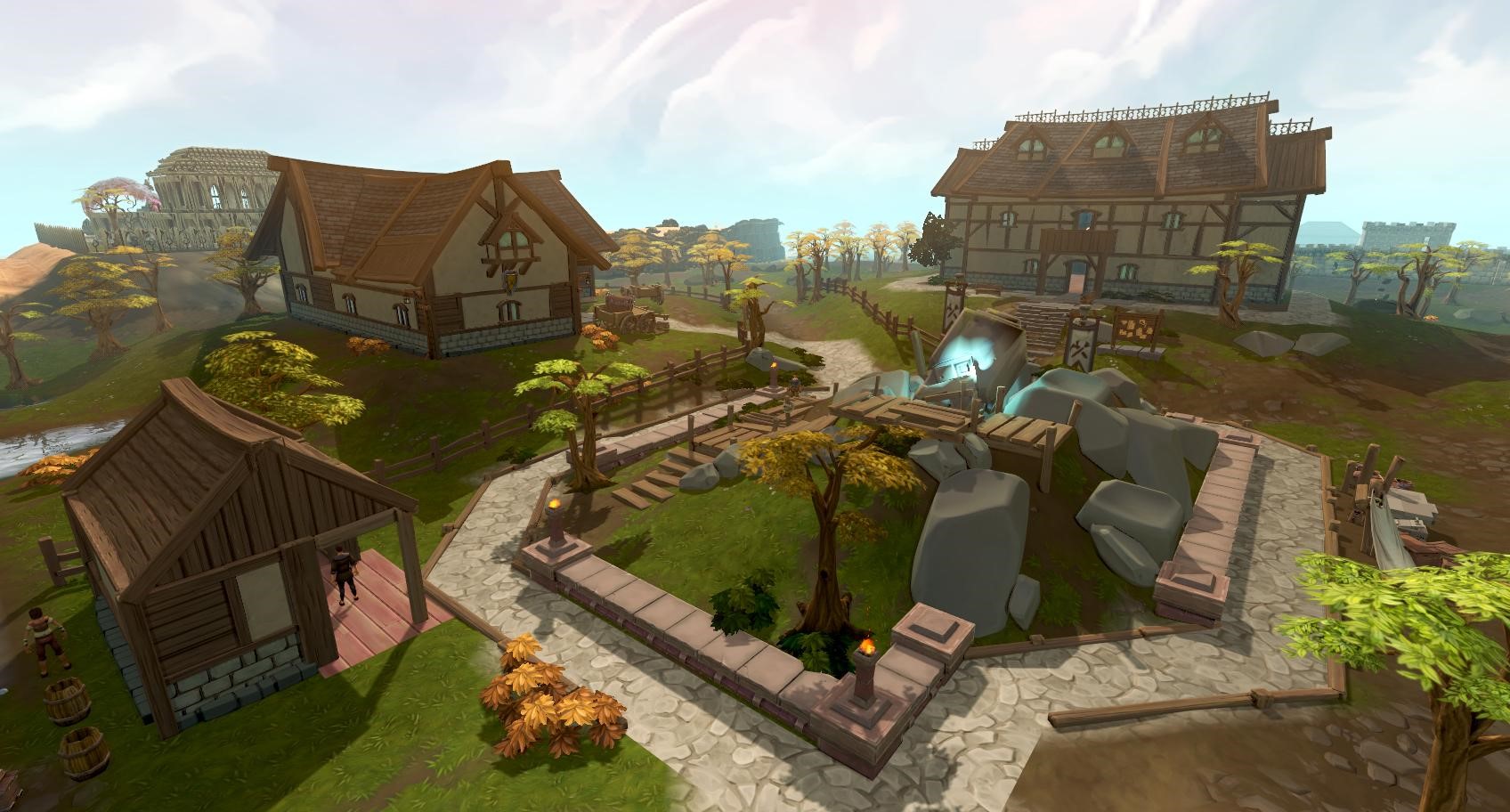 MMORPG: How will the Archaeology skill play into the main story and future quest content?

(Tim Fletcher) The event that kicks off Archaeology is Zaros's interference with the mysterious monolith at the Senntisten dig site. This device is what allows the player to activate relics from the skill. But Zaros isn't finished with the monolith - he has his own plans involving it, and he will be back to complete them.

MMORPG: We were really surprised with the announcement about the excavation of the Infernal Source. One of my favorite quest chains involved diving back into the First Wizards Tower and learning about the original Red Order that followed Zamorak. Players that excavate this area will be holding some pretty powerful knowledge in their hands. What was the general thought process behind allowing players to actually utilize this ancient cultist knowledge to summon new demons?

(David Osborne) We have always been a fan of the lore tidbit that Zaros gained Infernus’ allegiance by tricking them into a pact: a neat reverse of the demon pact trope. Summoning is also empty of demonic creatures, and we wanted to bring more interest into the top end of the skill, so all of these things coalesced nicely into Ancient Summoning. 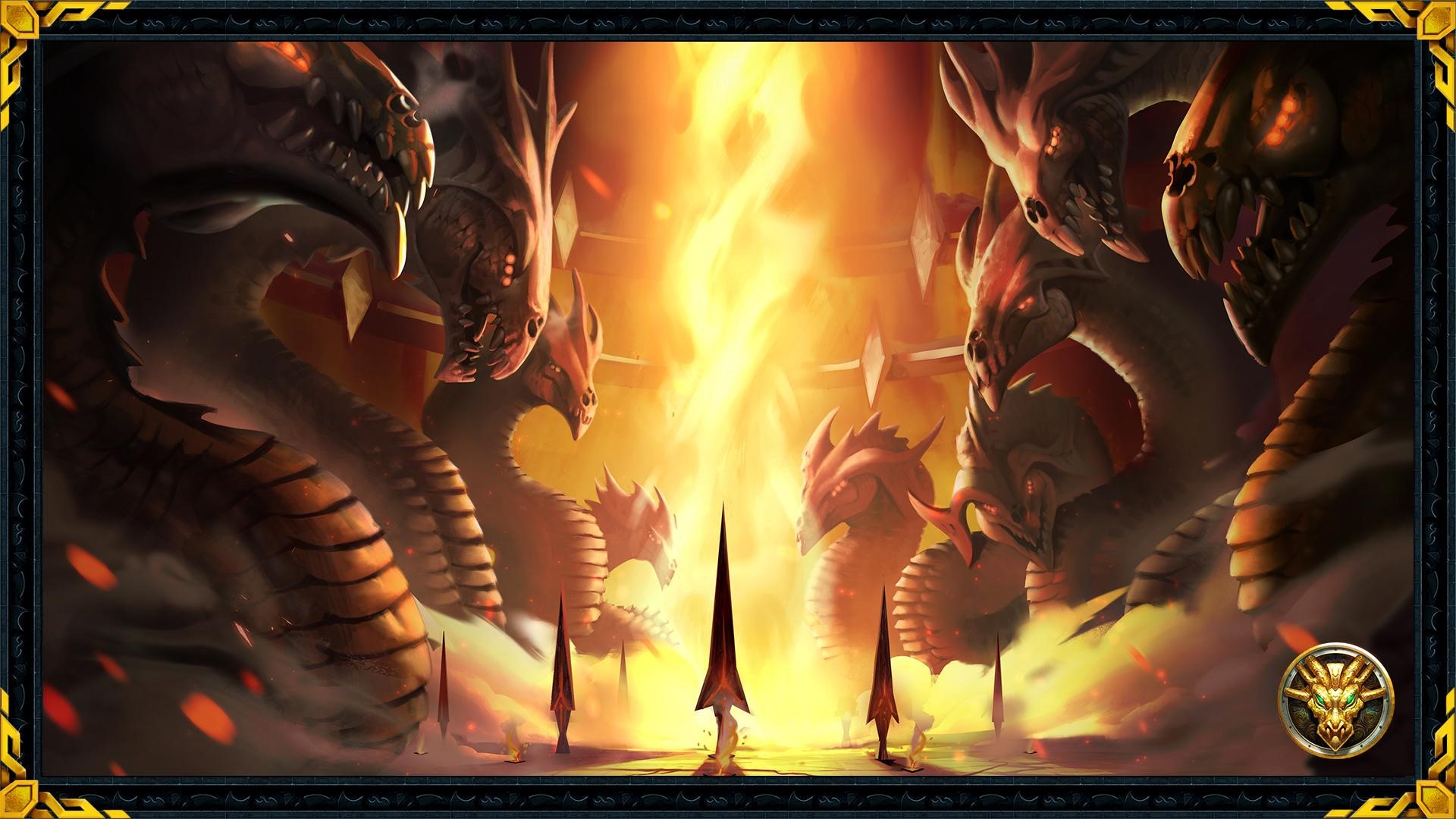 MMORPG: Just from the surface level Archaeology seems to heavily benefit those who are interested in the Summoning and Invention skills. Can we expect to see more synergy with the other player skills as well?

(David Osborne) We wanted Archaeology to feel core to RuneScape, not just something we tacked on to the game. There are a few ways to do that, but we decided to make it crossover with several skills in the game, through Relics and Ancient Invention and Summoning. There is definitely an emphasis on Invention and Summoning, but it sets a nice precedent that Archaeology might be the gateway to high-level, ‘mastery-like’ content for other skills in the future. It also gives Archaeology the theme of ‘unearthing lost, powerful knowledge’, and we liked that.

MMORPG: Will the bonuses that players get from Relics still remain active during PvP and boss content?

(Ryan Philpott) The relic powers that you can harness will remain active during boss encounters and most PvP encounters. There are some powers that we disable in the duel arena to make sure that it stays a fair fight, however in the wilderness it’s fair game! 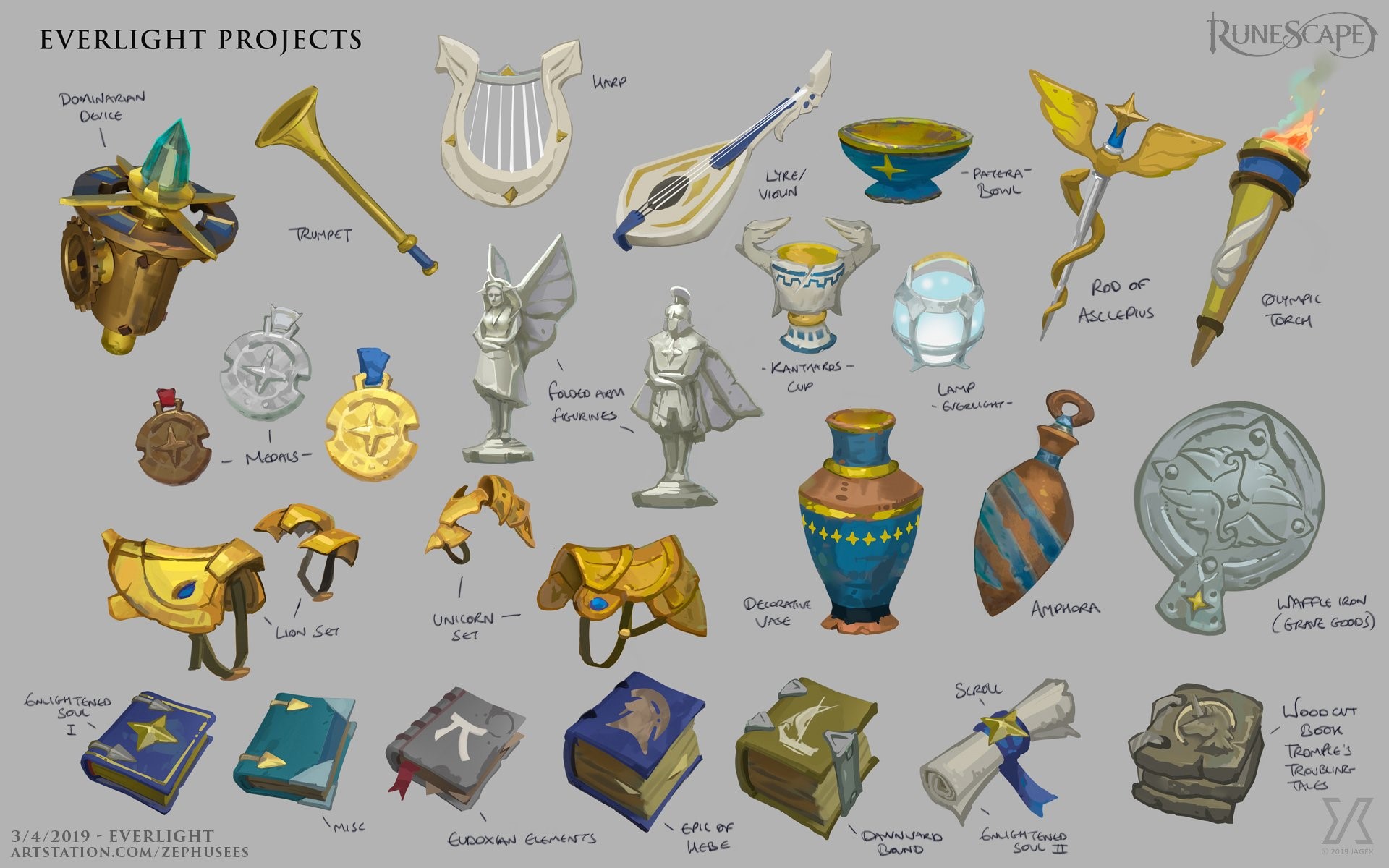 MMORPG: In one of the news updates for Archaeology, I remember there being mention of the player maybe wishing to hold onto various items in case there is another use for them in the future (instead of turning them in for chronotes). Are there any ancient finds that we could use to decorate the player owned houses or a way to display them in our home instance?

(David Osborne) That’s a fantastic idea! Player Owned Houses and the Construction skill are in need of a bit of love, and a tie to Archaeology would make a lot of sense, as you’ve described. More broadly, one of the things we would have loved to get into Archaeology was benefits and uses for each of the artefacts you complete. That might be something we look into in the future.

MMORPG: With the Archaeology update we’ll be able to build a research team that will keep working for the player even when they’re offline. Will there be any familiar names that we can recruit to the research team?

(David Osborne) Absolutely! There are some RS household names as researchers, including the site managers, Vanescula, Movario and Dr Nabanik. This is a system that is only just kicking off. If people like it, we want to bring other names into it.

MMORPG: On the same topic of Archaeology research teams, will this offline feature be in relation to time-gated activities or is it an action we can queue up while we’re sleeping?

(David Osborne) It’s similar to Player Owned Ports, but dedicated to Archaeology. You will choose the best researchers for a given research task, based on their benefits and chance multipliers. These research tasks run in real-time, so you can go back to training Archaeology or log out for the period. Obviously, we’d prefer you did the former!

MMORPG: We mentioned it in the beginning, but the introduction of the Archaeology skill has to be one of the single biggest updates we’ve had to RuneScape in a very long time. I don’t want to be that person that asks “What’s next for RuneScape?”, because this update definitely deserves its own space to breathe and grow. Instead, could you possibly give us a sneak peek at something we can look forward to on release day- March, 30th?

(David Osborne) We still have a few updates announced at RuneFest to come, like Elder God Wars Dungeon, Desperate Measures and Activity Pets, and they are all well into development and design. What people might not realise is that January 2021 will be the 20th Anniversary of RuneScape, and we’re dedicating a lot of time and focus on making that a true, emphatic celebration.

A huge thank you to the development team at Jagex for sitting down for an email interview this past week. I’m looking forward to gettin’ down and dirty so I can dig up some juicy lore bits with our shiney mattock tool. There is an embargo on the Archaeology skill for the next 6 months; this means that no experience bonuses can be used to progress at a faster rate than any other player. So roll up your sleeves and get out there, folks! We’ve got a ton of ancient mysteries to solve and a fancy new skill cape to earn.