Perfect World Entertainment and Cryptic Studios have just recently released the newest module for their highly popular MMORPG Neverwinter entitled Avernus last month. As this content is now available for players, we sat down with Randy Mosiondz and Bill Yeatts from the Neverwinter team to find out about their newest game update module, and the challenges of porting content from a tabletop game into their vast MMORPG world.

Hi guys, first off, we’d like to ask what challenges did you guys face bringing the Baldur's Gate: Decent into Avernus elements into Neverwinter?

Randy Mosiondz, Lead Designer for Neverwinter: On the story-side, we had to adapt it to make it work for a Neverwinter-focused game.  Instead of going with Eltural as the city that descended into Avernus, we went with a stronghold and village that was closer to Neverwinter named Vallenhas, which you can play through prior in our module Infernal Descent.

Bill Yeatts, Art Director for Neverwinter: I think trying to capture a piece of Avernus posed a unique challenge as it is the vast and diverse first plane of Baator. We chose to focus on a barren desert waste as the primary backdrop and iterated from there to end up with what you see now.

Probably the biggest challenge we did face/are facing is our new work situation related to the pandemic. We have been overcoming the difficulties, and will continue adapting as we are determined to continue making more content for our players.

What would you like players who aren't familiar with Baldur's Gate: Descent into Avernus to know about Neverwinter: Avernus? What can players who do know the source material look forward to?

Randy: Avernus is one of our first major forays into the Outer Planes, specifically the first layer of the Nine Hells (the titular Avernus).  It’s exciting to be able to portray this otherworldly realm in Neverwinter. There are a lot of similarities to the source material, primarily with the locations and characters -- the story of Zariel and Lulu are key elements here. There are some differences that happened in the Neverwinter story that I mentioned earlier, with the Vallenhas family stronghold story replacing the city of Elturel. 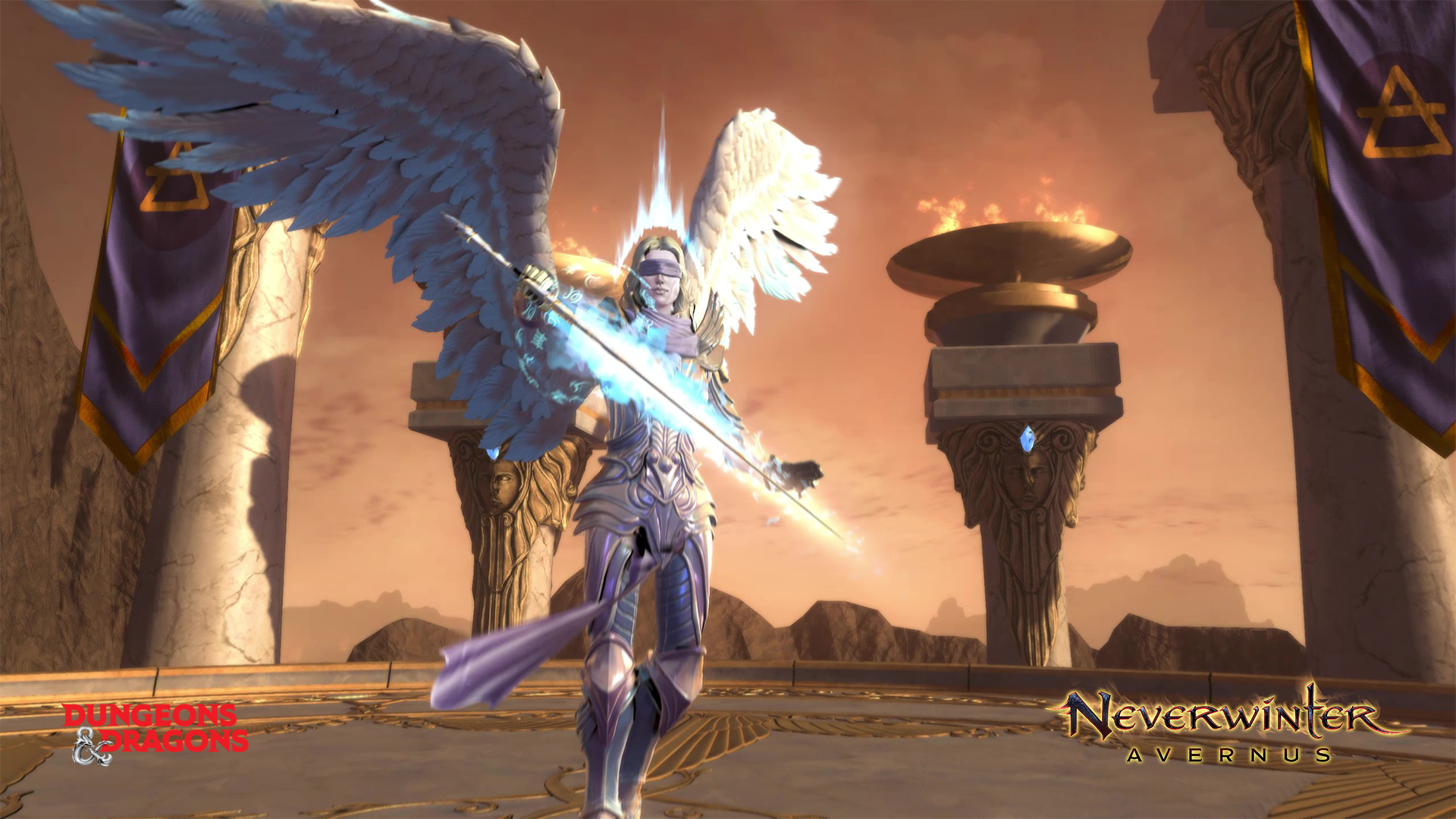 How has it been working in the Baldur’s Gate universe, especially with the hype surrounding another Baldur’s Gate game coming soon?

Randy: We’ve got a lot of D&D fans at work, so we’re pretty excited about it! After all, Baldur’s Gate is just further down the Sword Coast from Neverwinter, with the city of Waterdeep in-between. It’s always great to see the larger Forgotten Realms universe expand in different ways.

How many zones can console players coming to this update expect to explore?

Randy: We’ve got Avernus, the first layer of the Nine Hells. It's a large Adventure Zone encompassing everything from Mahadi’s Wandering Emporium, to the Stygian Docks, to Haruman’s Hill, to the Scab – and of course the wasteland in between.

Are there any specific treats for hardcore high-end players to look forward to in Avernus?

Randy: We’ve got “Zariel’s Challenge”, a new Trial for high-end players. In it, you’ll be taking on Zariel and her forces in a celestial arena. You’ll have to be pretty well-geared for the Trial, and of course learn how to handle the different stages and the best strategy to beat it. 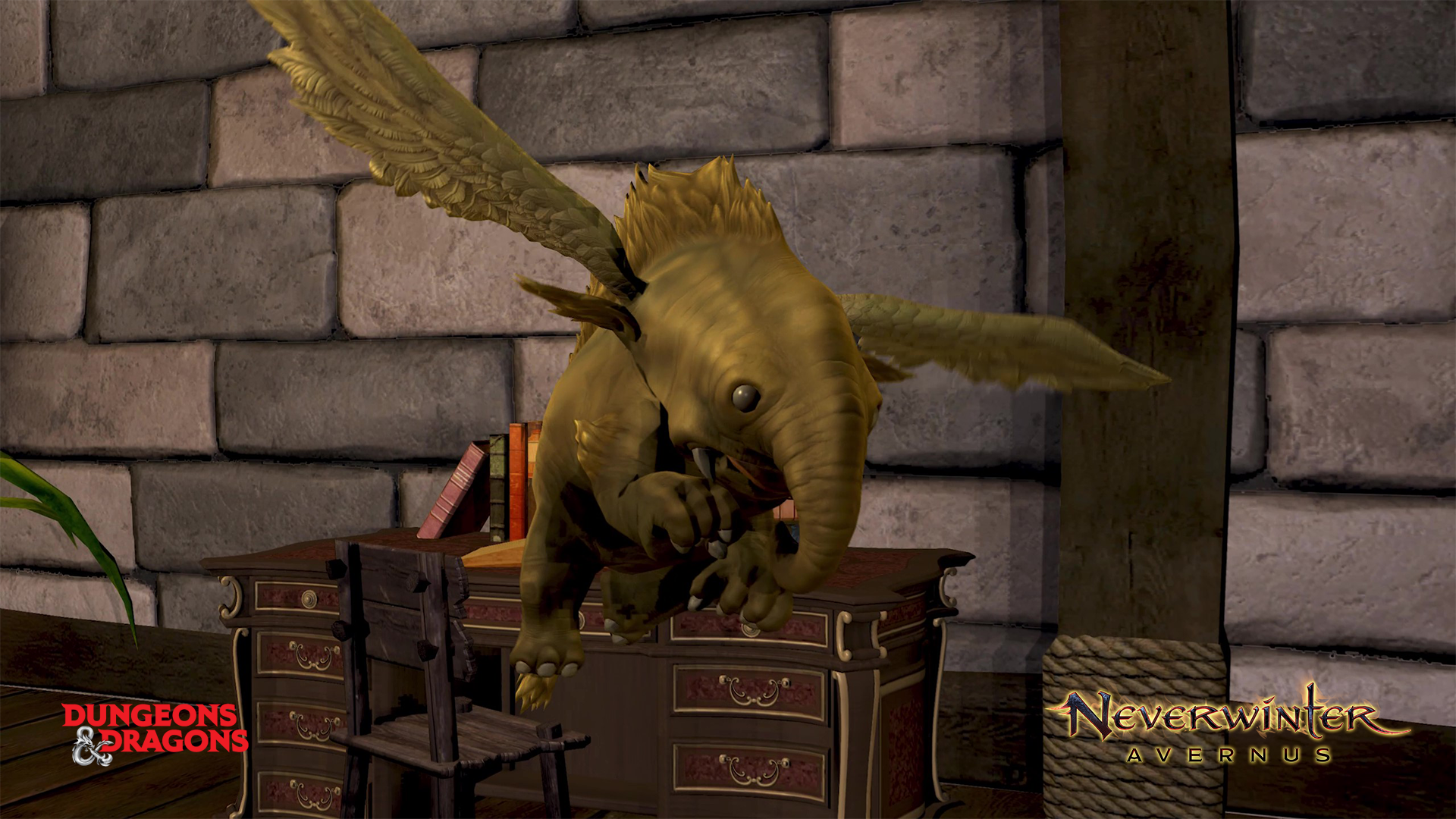 I’d like to quickly shift gears for just a second. With Avernus comes a new companion named Lulu the Hollyphant, and she is super cute! How would you describe a Hollyphant to someone who doesn't know what one is?

Randy: I’d describe it as a miniature golden elephant with angel wings who can speak, and who values friendship and truth. Lulu is an excellent example of her kind!

Finally, I’d like to ask a few questions for the console crowd and any returning players. I used to play Neverwinter on Xbox years ago. What features do you think Neverwinter: Avernus brings to the table that might coerce players like me to return after all this time?

Randy: We’ve been constantly updating the game with new content and revisions to systems. The classes play a bit differently than what you’re used to, with improvements in balance. Avernus is high-tier content, but there’s plenty of content to play to gear up, including Undermountain and the aforementioned Infernal Descent module.  Plus, when you get to Avernus, you’ll get to drive around the wastes in soul-powered infernal machines and take on the Archdevil who rules the place. Hope that’s exciting enough for you!

One of the biggest frustrations that I ran into when I played years ago was struggling to get my gear score to where it needed to be, and then finally after getting there, being immediately booted from groups for not being at the higher end of the gear score cap. While doing research for this interview, I noticed that there's some changes planned to how item scaling works, could you elaborate on that a little more? Will this change help people so that they can stay in pick up groups so they can farm/work on their progression?

Randy: We are constantly trying to improve the player experience for situations like this.  We’re still iterating on the work, so we can’t really go into too much details at this time. In the end, we want a system that is easy for players to understand how and why they want to improve their gear, and one where item level is a more accurate representation of where a character is at. Hopefully we will be ready to discuss more of the specifics in the near future.

Neverwinter has had a reputation for being pay-to-win ever since the duplication glitches hurt the economy years ago. How has the team worked to repair that conception?

Randy: Pay-to-win has never really been a part of our business model.  We provide avenues for players to earn the items they want to buy through gameplay, either directly or through Astral Diamonds that are earned by playing through Neverwinter and can be exchanged for Zen.

We’re also working with the community via forums like our Community Development Program (CDP) to find the types of things that players want to invest their money in, and we’re continuing to improve the offerings in the Zen store. 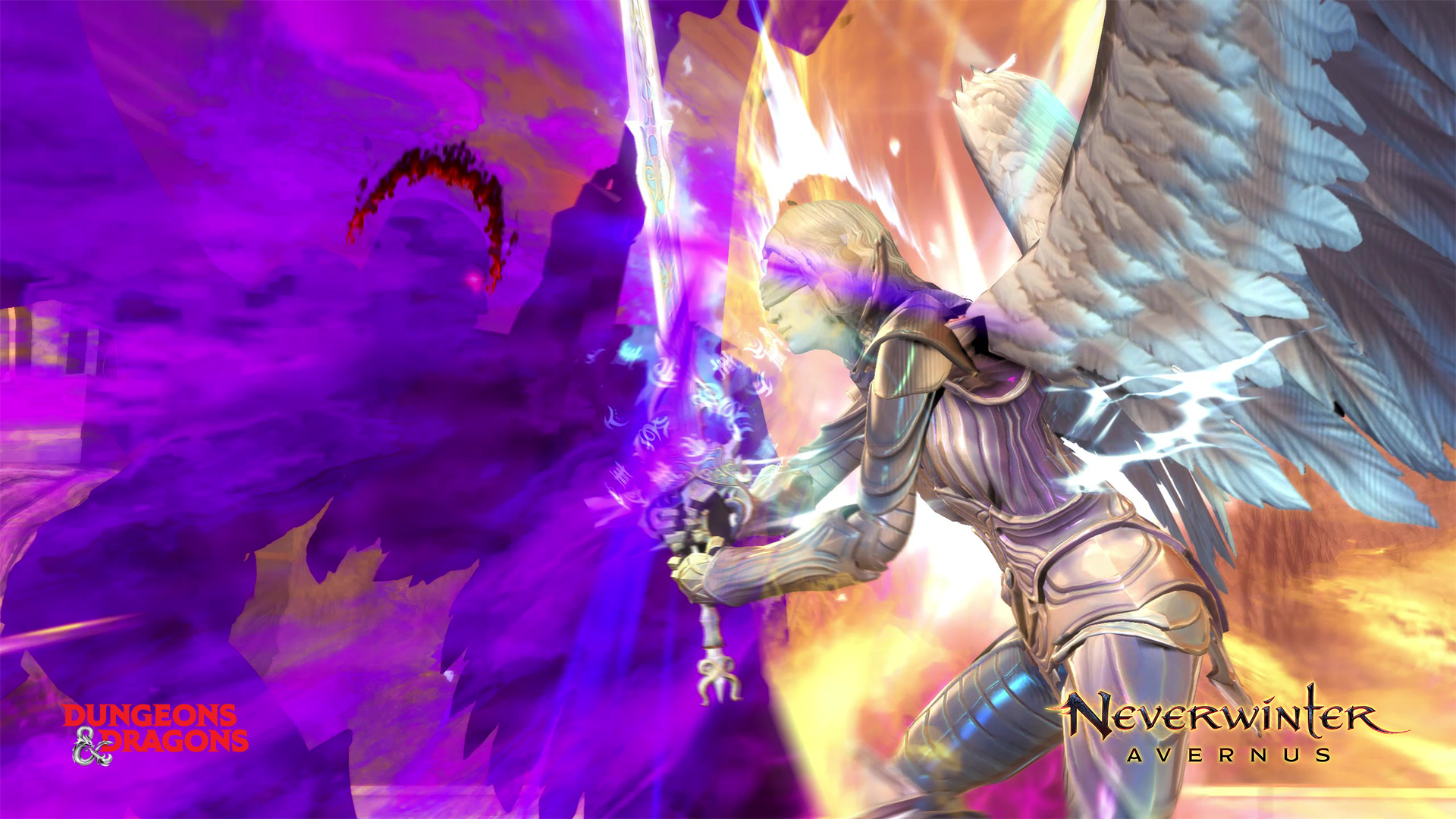 Randy: The best ones do come from Lockboxes. Occasionally, we’ll have special events or promos that have comparable ones, so always watch out for those too. It’s important to know though that you don’t have to buy keys directly; you can also purchase keys using Astral Diamonds, which are earned through daily missions, and also use the Zen exchange to get enough Zen to purchase keys.

We recently ran our first Astral Lockbox, which is a lockbox acquired purely through Astral Diamonds and doesn’t need any key to open. While this didn’t have our current newest lockbox mount, it did have several previous legendary mounts as possible rewards.