ArcheAge Unchained released its new fresh start server earlier this month, bringing a way for new players who are interested in checking out the MMO but might feel like they are starting at a massive disadvantage can jump in, well, fresh. We talked with the ArcheAge team to talk about what this means for the MMO, the growth that ArcheAge has seen with the move, and plans for the future.

ArcheAge Unchained has been out now for a fair bit, why did the team at Kakao feel the need to create new fresh start servers in 2022? Was there something the data was showing, or was this based on community feedback?

Since opening our last Fresh Start Server (FS Server) in December 2021, we’ve received many requests from our players for a new Fresh Start Server. Rather than opening a regular FS Server, we’ve chosen for a boosted seasonal server that allows for fast leveling so that new and returning players can close the gap with players of existing servers.

One of the reasons given back when the fresh start servers were announced was to give a lower barrier of entry to new players who might be hopping into ArcheAge and finding themselves far behind the rest of the population. While fresh start servers can solve this, what is the team doing in the meantime on regular servers or in between fresh start launches to ensure that new players have a smooth experience either way?

The FS server will be live until December and is set up to be both a Booster Server and a Seasonal Server, and will allow its players to transfer to existing servers and play with old players on the existing server. We wanted as many players to play and compete together, which is why we designed the Server in a way that both new players and players who were already active on the old server could play together on this Boosted FS Server.

For this purpose, we have introduced the “graduation system” which allows players who have accumulated over 50000 Honor points to transfer to old servers. Additionally, we are giving players graduation rewards so they can continue playing with the character they’ve leveled in the FS Server, ensuring continued play on previous servers even if the Seasonal Servers close. 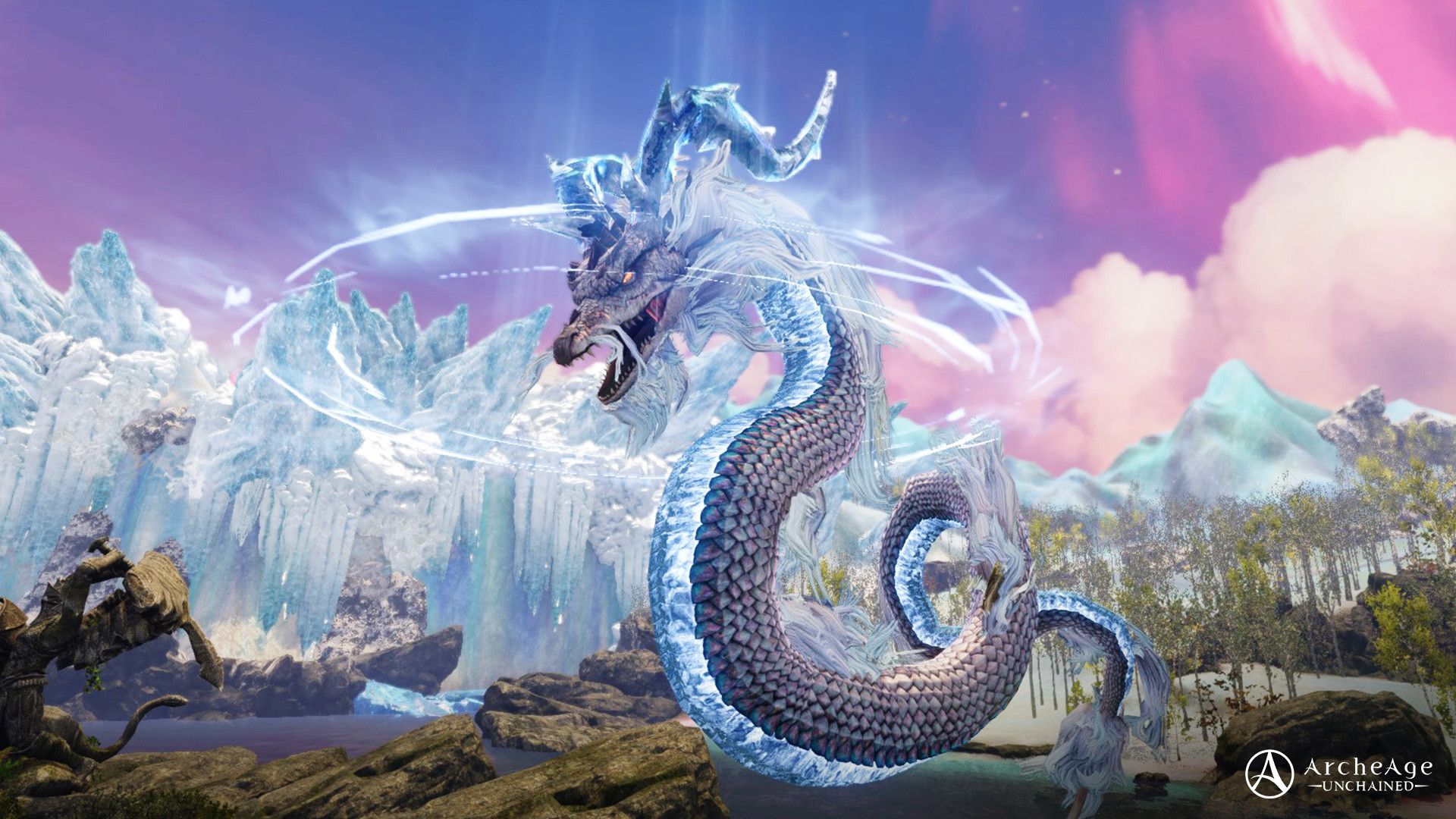 Since launching the fresh start server, you’ve seen a 200% uptick in the player base’s DAU and 300% Peak Concurrent users – can you explain the breakdown of new accounts versus existing players looking to get a slice of the fresh start real estate?

It’s difficult to provide exact figures but the number of existing players (who were actively playing in the older servers) participating in the Fresh Start Server is quite high. Considering that ArcheAge has been live for a long time, naturally the ratio for returning players vs new players who have never played the game is higher. We believe players are excited because ArcheAge’s most fun features such as early faction wars and competition, field PvP etc. can be actively enjoyed on this FS server. Not only this, new players can level up quickly while old users can enjoy lively PvP content.

The fresh start server isn’t just a new server for players to start on, but rather there are advantages to joining it as a new player, from increased loot and experience and more. Why did the team feel it necessary to add those boons in, and is there a fear that when players experience the normal grind it’ll turn them off down the road from playing?

In most MMORPG titles players become proportionally stronger in accordance to playtime and the gap between new users and existing players grows wider, considering that ArcheAge is a title that has been serviced for 8 years (3 years for Unchained). Though it will be difficult to close the XP gap in a short amount of time, we can support players with character growth and we’re more than happy to do so if it improves the overall gameplay experience. We did not provide any boosts for the previous Fresh Start Server and we saw some people leave the game as they experienced difficulties growing their character. We wanted to improve these areas which is the reason why we decided to design this FS server as it is now.

I particularly like the idea of there being no content gate, allowing players to decide how they want to proceed. Is this something you’ll see be put into practice across AAU, or will it always be unique to the fresh start servers?

Removing the content gates for this Fresh Start Server comes from listening to player feedback. In the future, we’ll adapt how we operate servers based on player needs and continue refining our plans for fresh start and seasonal servers.

In addition, we are aware that there is a need for a Seasonal Boost Server for the ArcheAge as well, which we are currently preparing for. Although concrete specifics and a direction have not been decided yet, in the future we will continue listening to player feedback and implementing feedback as much as possible. 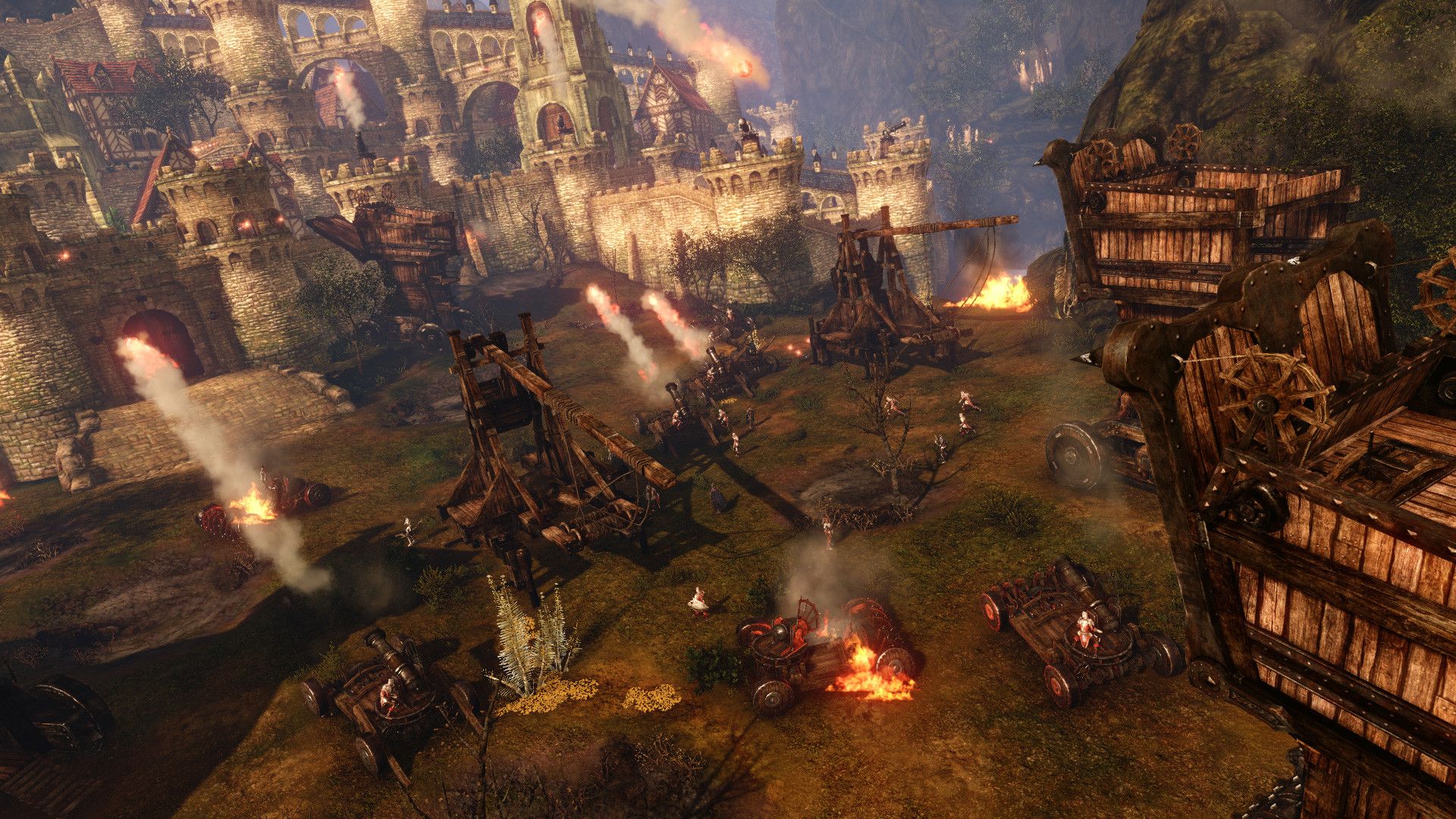 Why do you think the server has been as successful as it has been, and are there plans to open future servers?

We are actively listening to the voices in the ArcheAge community and beyond increased traffic, we are happy to hear positive feedback that the Fresh Start Server is being managed better than the previous servers. Moving forward, the ArcheAge team will do its best to listen and honor player feedback and look for ways to apply them in order to provide even better service.

Do you think the reaffirmation that Kakao and XLGames are working on ArcheAge 2 still recently helped bolster interest in Unchained’s Fresh Start servers?

We are thankful that so many people are interested in ArcheAge 2, though it’s hard to say if this has helped increase interest in the Fresh Start Server. In the future, we will work closely with XL Games to share news not only about ArcheAge but also ArcheAge 2, which a lot of you have been waiting for.  We hope for your continued interest in our games.

What are the future for the servers as we move into the future?

We are preparing a FS Server for ArcheAge this Winter.  We are looking to operate ArcheAge’s FS Server for a longer duration, different from Unchained’s seasonal server.  Although we’re still working on the details, for the ArcheAge FS Server we’d like to provide a different gameplay experience for current players of ArcheAge and an opportunity for rapid growth for new players. Since the needs for players of ArcheAge are completely different from Unchained’s, we are currently discussing ArcheAge Fresh Start Server specifications based on these differences.

One of the unique characteristics for the Fresh Start Server we’re working on, is that we plan to limit the power of “Pirates” and exclude the “Language Proficiency Spellbook” item from the Marketplace.  Additionally, by opening the content sequentially, we will provide an environment where new players can catch up with old players who joined the server before them, and prepare special events based on these specifications that will be only available on the Fresh Start Server.