Audio accessory aficionados Audeze recently announced a partnership with Capcom, packaging its premium Mobius headset models with Resident Evil Village for a limited time. The duo is attempting to showcase the Mobius's premium audio offerings, including 3D spatial audio, with Village's nerve-wracking horror quest as the centerpiece. I decided to put this to the test, comparing the Mobius to another 3D audio-enabled headset, the JBL Quantum ONE, across three different games, and this is what I found.

A quick note: this is not a review of the Audeze Mobius headset, we at MMORPG.com already did that back in 2018. This is merely a comparison of that spatial 3D audio, whether or not the positional audio worked as advertised and if my immersion was enhanced by the experience. For the full review on the Mobius check that link, but for the "3D Audio Throwdown" (as I've come to call it) keep it here. 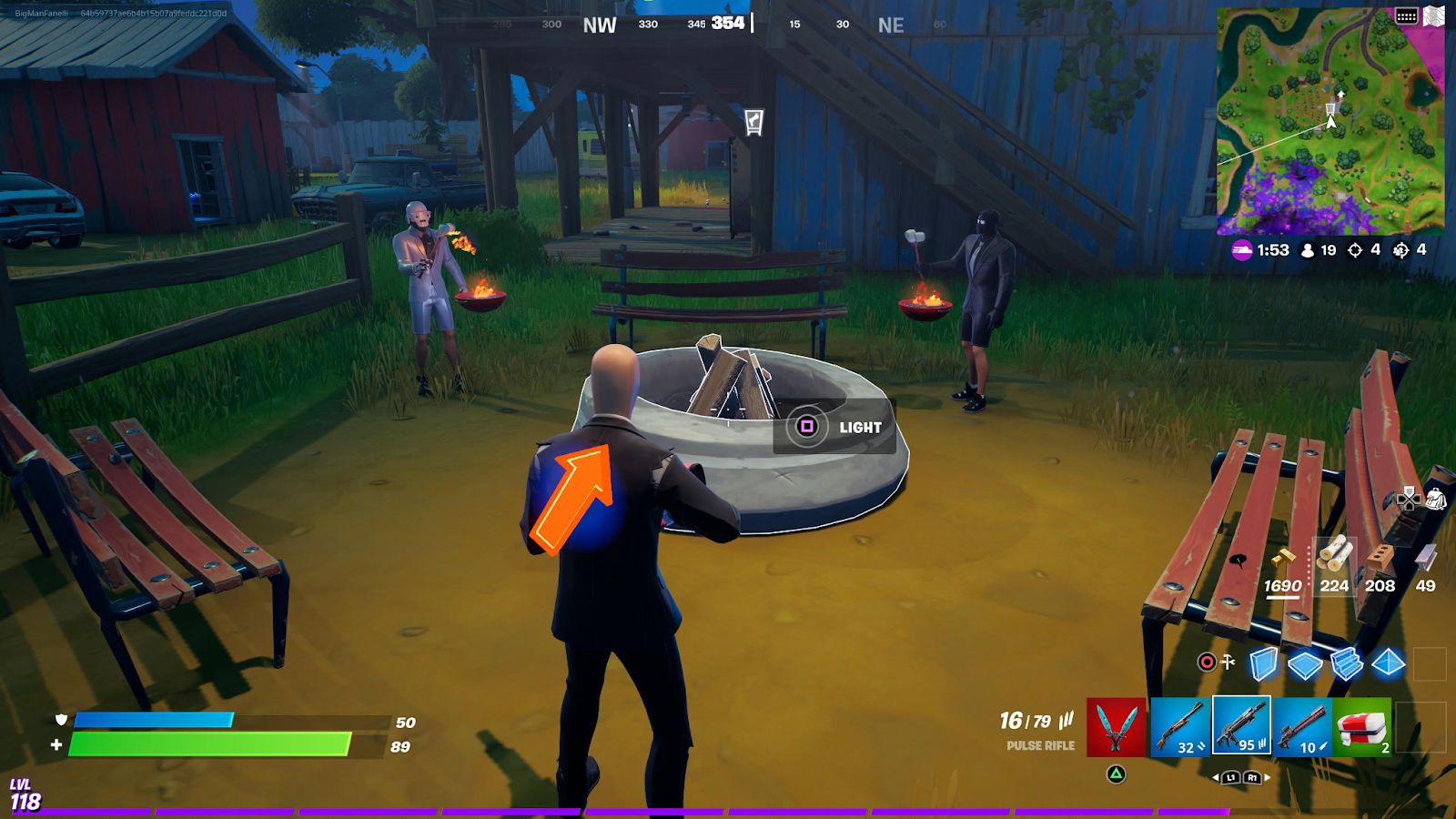 The Sound of Falling

First, we're going to venture into the world of battle royale and drop into Fortnite, a game I've talked about before on this website. Fortnite boasts spatial audio capabilities for compatible headsets, so it was an easy choice for my first foray. Dropping into matches there's not much of a difference, it just sounds like I'm soaring through the air toward the island below. Once on the ground though, the differences inherent in 3D audio start to make their presence felt.

As I'm looting buildings I can hear every little detail surrounding me, from the wild animals around me to the sounds of distant skirmishes. I can sense exactly which direction the gunfire and explosions are coming from, it's completely distinguishable on both headsets. This is most apparent when another player gets close, as I can get a good idea of exactly where my enemy is just by cueing in on their footsteps. If they're in a building on a floor above me, the steps feel like they're at the top of my head. If they're behind me, the steps sound like I could turn around and Jonesy would be standing in my office. The phenomenon is bizarre yet amazing, and both headsets get the job done.

I will say though the JBL QuantumONE did a slightly better job of reacting to my head movement here, centering noise as I tilted my head a bit faster than the Mobius. However, the difference in time is slight enough that unless you're really looking for it, you'll never notice it. 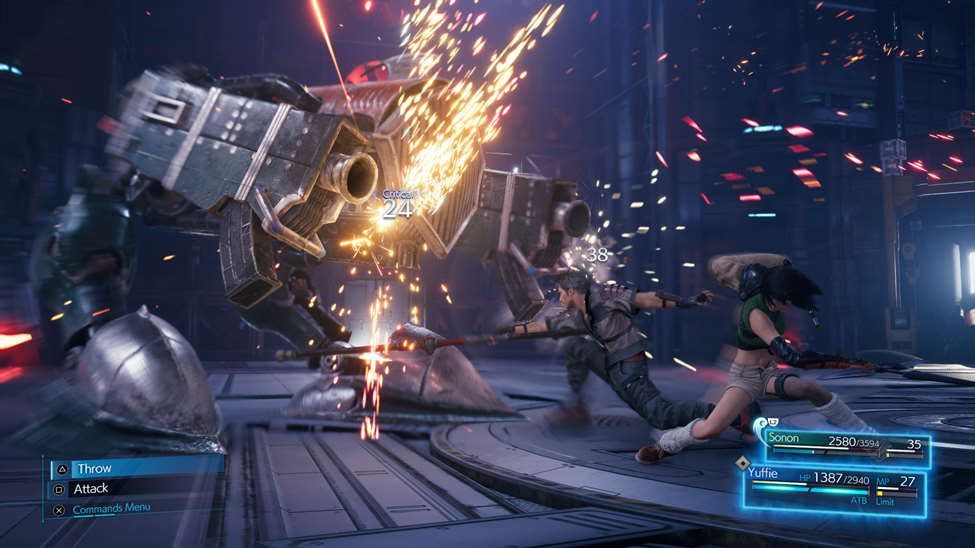 Next up was Final Fantasy VII Remake's PlayStation 5 glow-up Intergrade, which technically does not support 3D audio but I wanted to see if the headsets could do some heavy lifting on their own. Unfortunately from a spatial audio standpoint, nothing changed, although the Mobius's internal features would change the audio placement in my ear depending on which way I turned my head.

Since PS5 3D audio didn't work, I decided to focus on two things: the way the headsets picked up environmental sounds like voices and the way the game's music came through the speakers. Both headsets performed admirably in both categories, but the Mobius gets the nod from me for its clearer sound. I could pick up even the slightest bit of movement while I played, and voices of passersby traveled through my ears as they would have if it were me running through Midgar myself. Mobius also came out slightly ahead in the musical department, as I felt more absorbed in the music thanks to how Mobius broadcasted each note to my ears. The differences are slight, let it be said that QuantumONE's performance here was still good, but Mobius simply made more musical impact with me. 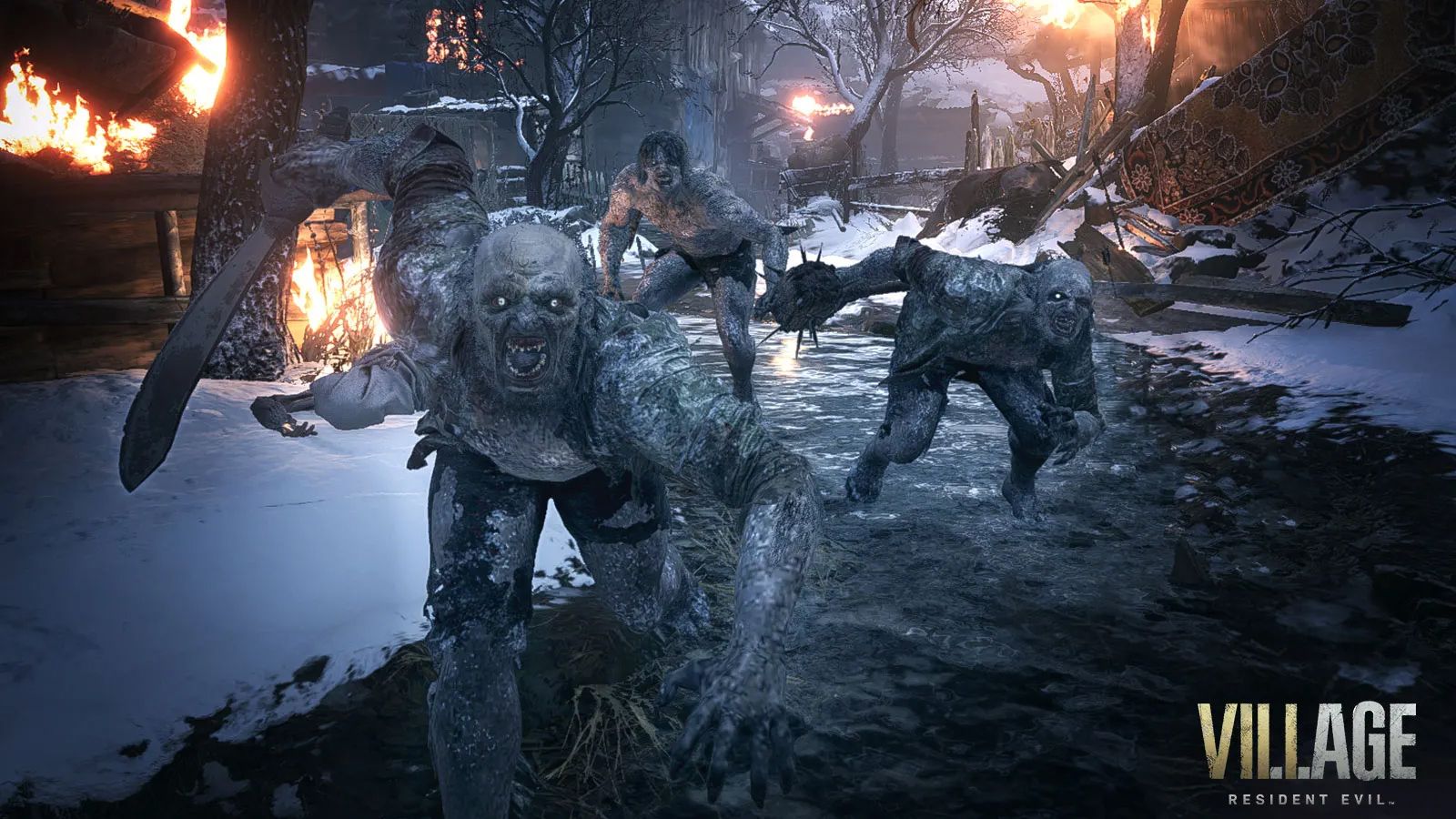 Finally, we come to the main event of our trio of tests: the tall vampire lady game Resident Evil Village. The 3D audio capabilities of both the headsets and the game itself were in full effect here, as every step I took was filled with tension and an increasing heart rate. The initial walk through the dark forest at the start of the game became infinitely more nerve-wracking with each headset, as I could hear every snapping branch and Lycan grunt coming from every direction. The village itself enjoys a renewed sense of dread thanks to this new headwear, and I played through actively questioning why I - one who doesn't fare very well in horror games - brought this assignment onto myself.

Choosing which headset performed more admirably is tough, but again I am going to lean toward the Mobius on this one. This became a reverse story from the Fortnite test I'd run first, Mobius reacting a bit more accurately to my head movements while fending off Village's monsters. Castle Dimitrescu hammered this point home, as the footsteps of Lady D and her daughters were more precisely broadcast with Audeze's headset than the JBL. If you thought Lady Dimitrescu was intimidating before, playing with the Mobius headset on is going to give you nightmares. 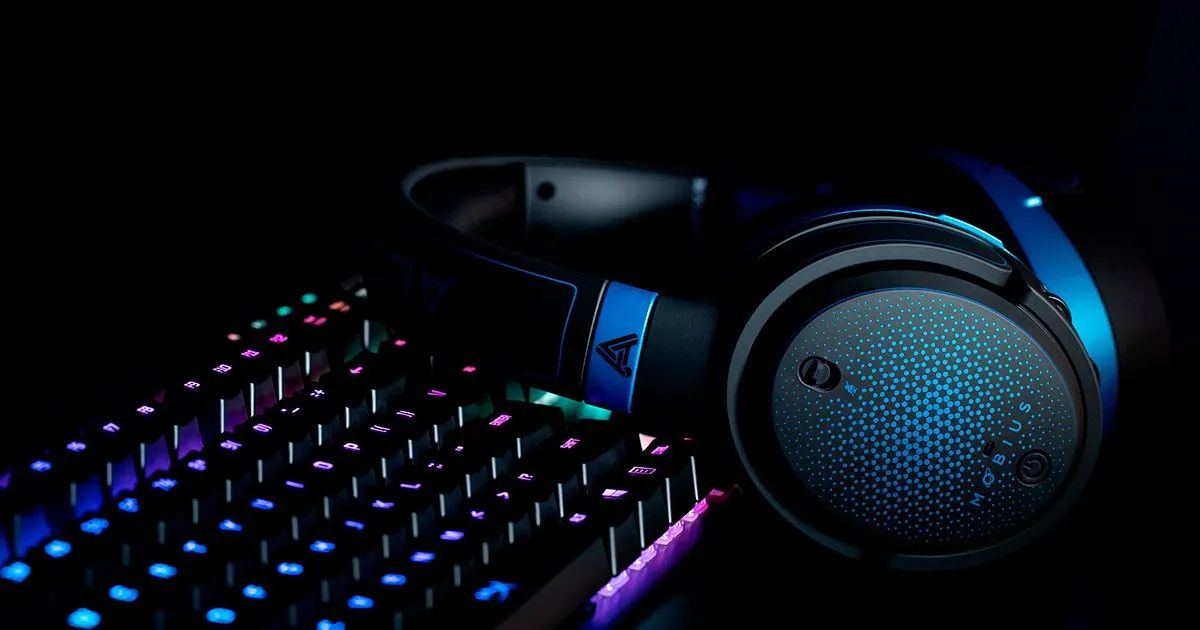 All told, I compared two top-of-the-line headset across multiple games looking for the prime 3D audio experience, and the Audeze Mobius delivers. The sound is crisp and clear, the 3D audio makes me feel like I'm actually in the game I'm playing, and the game's soundtracks just sound better. That's not to say the JBL QuantumONE isn't a powerful headset, it absolutely is, but in this little competition the Audeze Mobius stands tall.

The sample for this feature was sent by Audeze for evaluation purposes.
Tags
gaming headsets
Audeze