Do you need audiophile-quality headphones in order to get the most out of your games? This is something we found ourselves asking here at MMORPG.com recently and we wanted to put it to the test.

In our gigs, we get the chance to check out some incredible audio gear. Well, Chris mostly, but sometimes he shares with the rest of us. Sometimes the audio equipment we check out is more down to earth, such as regular gaming gear from Razer, Corsair, and more.

However, we oftentimes are also looking at hardware that ranges in the more audiophile price range, seeing cans that cost a couple hundred dollars and aim to give a robust, full, and rounded audio experience.

But do you need that, and are you missing anything by opting for the more gamer-centric brands and styles?

Audiophile-grade headsets are, by design, aimed at providing the most accurate soundscape available to the user. This means precise, crystal clear audio that gives you a full soundscape of what you're listening to, whether that be music or heavy action in a video game.

Audiophile isn't a brand, rather it's the type of quality headset. Gaming headsets are starting more and more to ditch the bulky, gaudy gamer aesthetic many of us grew up with in favor of a more sleek, modern design emulating that of audiophile headsets.

Gaming headsets, on the other hand, are oftentimes not the most expensive (though they can get up there), and boast features and software to push them above their competition. Instead of going with magnetic drivers all the time and ensuring that they have the most accurate soundscape possible out of the box (though that isn't to say that companies like Razer or Logitech skip this part, either), oftentimes the headsets boast features such as virtual 7.1 surround sound, RGB and more.

While these headsets oftentimes share similar parts, the execution can vary, meaning that a gaming-centric set of cans with a similar spec to an audiophile-targeted set may sound night or day better - or worse - if they are turned differently. 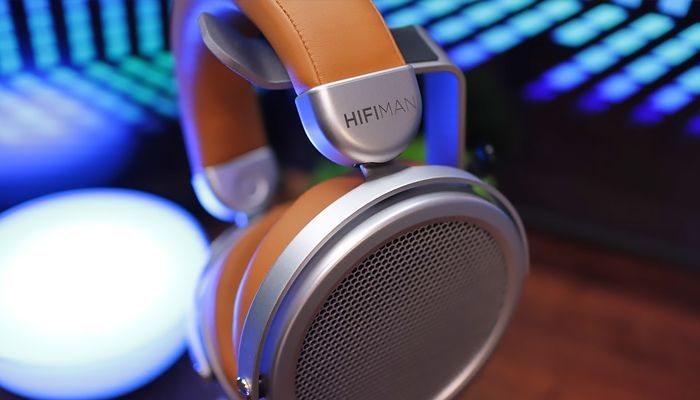 Putting them into practice

For myself, I own quite a few headsets, including the Logitech G Pro X, Corsair HS80 RGB, Victrix Pro AF, LucidSound LS40s, Razer Krakens, and much more. These are all fantastic headphones that have seen extensive use throughout the years, but recently I started to use a pair of Audio Technica ATH M40X studio monitors and never really looked back.

Then, as we were brainstorming this article, Chris sent over the HIFIMAN Devas, as well as worked with Drop to send the Sennheiser HD58X headphones, giving me some more audiophile-grade choices to compare. I was pretty eager to put these into practice, especially as so many of the "gamer" headsets were aimed at giving a full soundscape to players through a combination of hardware and software, whereas the audiophile ones were more plug-and-go affairs.

The real question I asked myself while playing games using these headsets is whether I lost anything by not taking advantage of many of the features gamers expect when buying headphones nowadays. I really don't care about RGB on my head (but seriously, put it in every other aspect of my setup, please). Oftentimes, if I want digital surround sound I'm using Dolby Atmos as I feel it's more accurate than THX, which I can still technically use with the audiophile cans if I want. Was there anything intrinsically better using an audiophile-grade headset I wasn't getting with my most recent addition to the "gamer" stable of audio tech: the Victrix Gambit Wireless headset for example?

The answer is a little complicated.

MMORPGs have some moments where audio is key, such as the Loremaster in The Lord of the Rings Online hearing a chime to know to follow up with a pet's attack, or hearing an audio cue during a raucous raid that could mean victory or wipe if it's missed. However, oftentimes things such as proximity, directional audio and more aren't as key as theymight be in, say, PlayerUnknown's Battlegrounds. Being able to pick out footsteps closing in more clearly in PUBG during a match, or even picking out the sound of an enemy reloading their weapon before unloading on my team are key aspects to survival. And without clear, accurate audio, that might not ever come through. 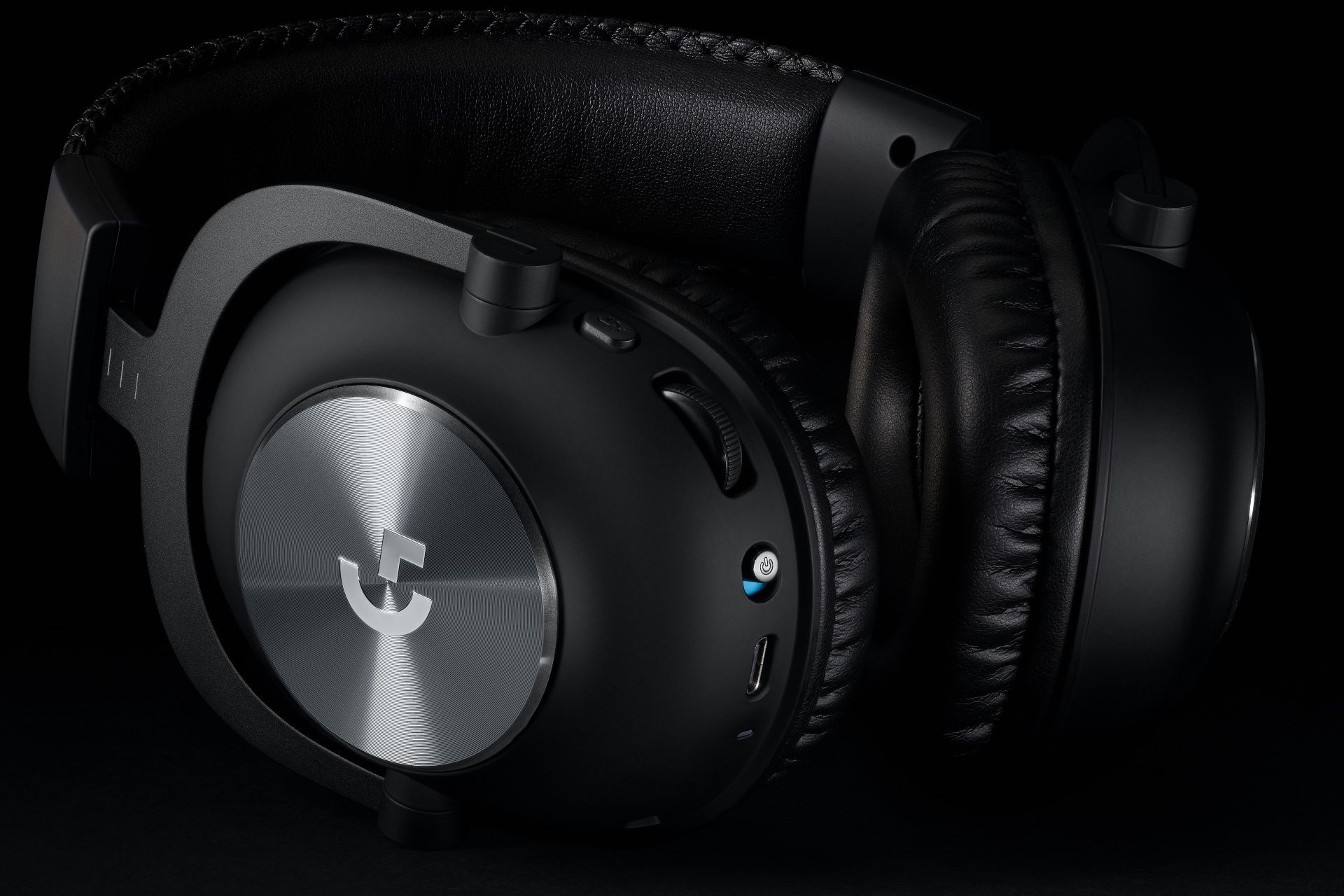 I will say, many of the gaming headsets I tried could pull this off rather well, though they would take some tweaking of their software to get the virtual surround sound just right. However, with the HIFIMAN Devas, for example, this was something that never sounded muddled. Every sound effect was clear as day, perfectly balanced with the rest of my audio.

What's more, the Devas and the HD58X's in particular had a quality I've not experienced in gaming audio before: they sounded natural. This is mainly down to their open-back designs, something which gaming headsets really don't have. Because the game audio - or any audio for that matter - isn't being constrained inside the can, the sound can escape and act more naturally. This leads to sounds coming across my eardrums to sound more like they would if they were just happening around me normally without headphones on.

You do lose some noise canceling and bass as a result, but the difference between the HD58X and the Victrix Pro AF, which are my favorite gaming headphones, is stark. The Pro AF has clear trebles and bass, but the middle is a bit lacking compared to other headsets. But the tuning is among the best out there for out-of-the-box audio - and they're legitimately some of the most comfortable headsets I've ever worn.

However, the HD58X headset was a more balanced, natural-sounding experience. Every test I put them through, whether high-octane combat in PUBG  and Valorant to completing duties in Final Fantasy XIV, the Sennheiser HD58X performed admirably. What's more, while the headphones are comfortable to wear, I didn't feel the ear fatigue I do with any of my gaming headsets (and even the Audio Technica pair) because of the open design.

As a result, I don't miss the bells and whistles offered by gaming-centric headsets, because the quality of the magnetic drivers on the audiophile-grade ones give a balanced, natural soundscape on their own. 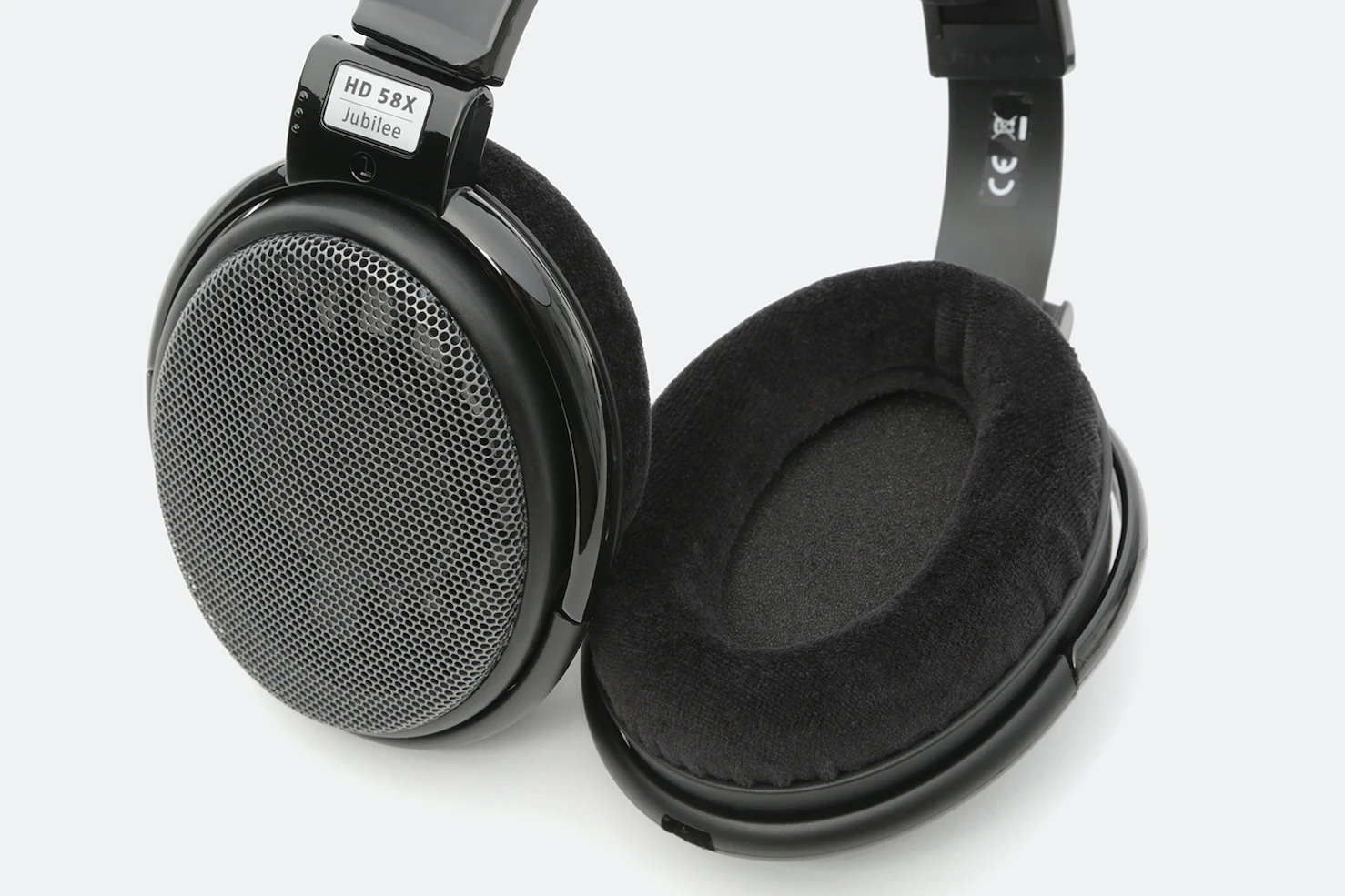 Should you get audiophile headphones for gaming?

The answer to that question is complicated. Really, it depends on what you're looking for. And it depends on cost. Some incredible gaming headsets exist for a fraction of what an audiophile pair can cost, keeping the latter clearly out of reach. However, some audiophile and studio-grade headsets can be more manageable.

The Audio Technica set I use are around $119 and I think they have as good quality audio as some of the more expensive audiophile cans on offer. However, you can pick up a stellar set of Steelseries, Logitech or HyperX headphones rather cheap by comparison. Razer, which is known for being an expensive brand, has budget-friendly headphones that, by and large, perform well and last a long time.

When you start looking at the more high-end gaming options, like the Vicrix Pro AF, Logitech G Pro X or the Corsair HS80, you start to get close enough to the audiophile price range that it should make anyone stop and seriously look at them. The Logitech G Pro X Wireless runs around $229 and is a fantastic headset. But for the same amount you grab the HD58X, or even an open-box Deva. If you're already spending over $200 for a set of gaming headphones, audiophile quality should already be on your list of features you want, so these should be on your list already.

At the end of the day, the best headset for you is the one you are most comfortable wearing and enjoy the sound quality. Everyone is different, everyone's ears are different and no single headset will be perfect for everyone.

However, if you're looking for the best in gaming audio and are already looking at the high end of the headset market, do yourself a favor and look at an audiophile headphone as well. You'll be glad you did.