The Logitech G203 Prodigy was a popular mouse. It was affordable, performed well, and featured a shape similar to the even more popular G Pro and Logitech G305 gaming mice. Logitech has given the G203 a fresh coat of RGB paint and today we have the Logitech G203 LIGHTSYNC. Is it worth a buy for gamers on a budget? Let’s take a closer look and find out. 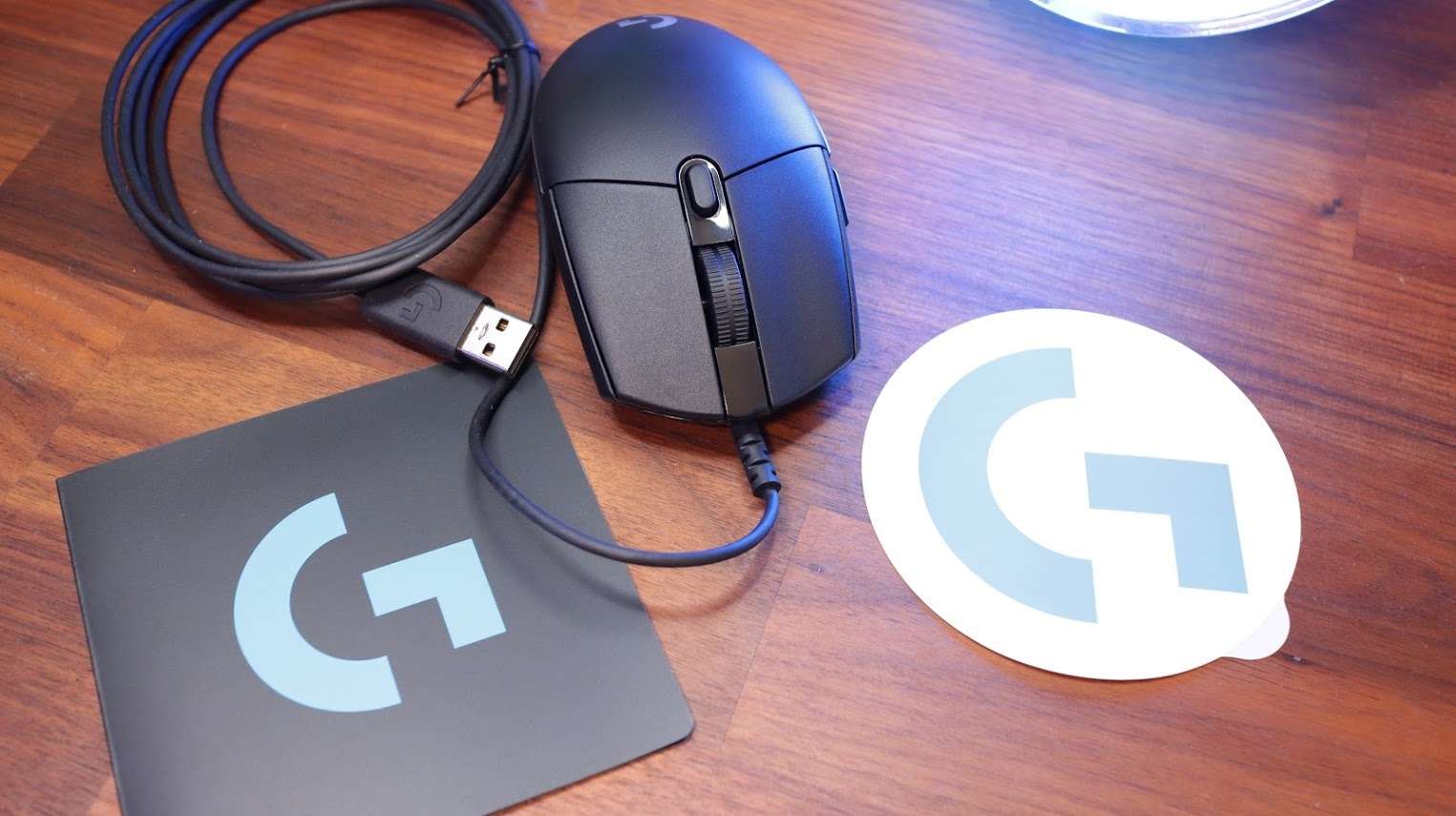 The Logitech G203 LIGHTSYNC is a simple mouse with an iconic shape that’s been tested time and again. If you’ve used the G305 or G Pro (HERO), then you already know what to expect here because the dimensions are exactly the same. It features a medium height shell that’s also fairly thin at 62.15mm wide. With combined dimensions of 116.6mm (H) x 62.15mm (W) x 38.2mm (D), it’s a good fit for claw and fingertip users. Palm-gripped gamers will find the rear angle leads the heel of your hand to drag a bit. I personally didn’t mind (I use a hybrid palm, claw grip), but the G203 is much more nimble without that additional drag.

It weighs in fairly light at only 85 grams. This is only two grams heavier than the G Pro but is substantially lighter than the G305 at 99 grams. Even though the ultralight, sub-70 gram craze is taking over the mouse world right now, it’s good to see a medium weight mouse come in. The G203 LIGHTSYNC is light enough for rapid flicks for first-person shooters but heavy enough to still have presence in your hand. 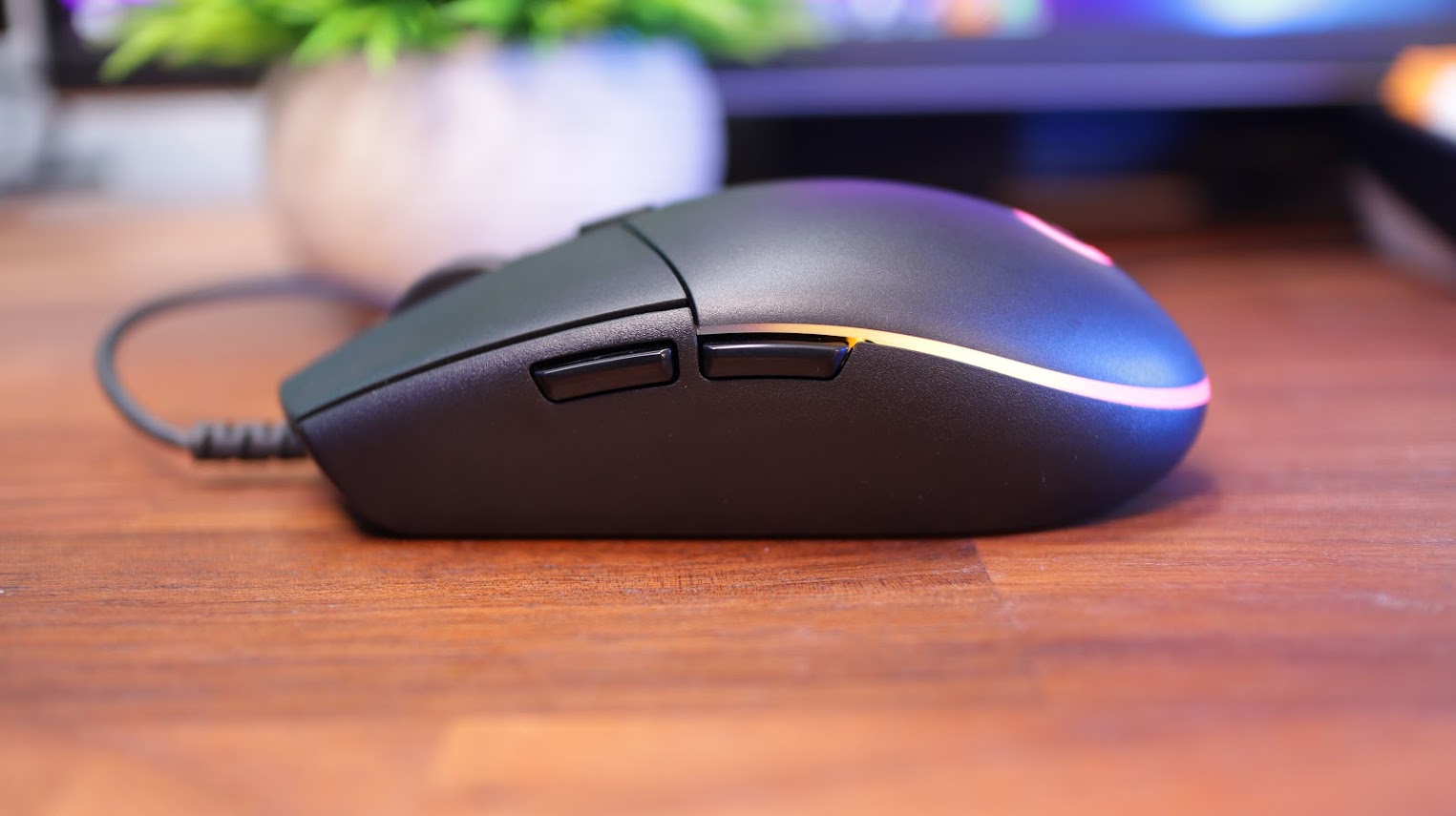 So, with the shell and weight being near identical to the G Pro, the real differentiators come under the hood. The optical sensor is “gaming grade” but goes unnamed. It offers a span of 200-8000 DPI with five onboard memory profiles you can swap on the fly. The polling rate is certainly gaming grade, excelling all the way to 1000Hz (1ms).  The G203 Prodigy also featured a max acceleration of 25G and a top speed of 200 IPS, though the spec sheet on the LIGHTSYNC does not include these details.

Even though the DPI is on the lower end, the scale back of the sensor feels entirely fair and didn’t impact my gaming performance at all. If you’re gaming at a professional level, you may feel the difference in sensor, but for the average gamer, the G203 feels virtually identical. For the budget-conscious price, I don’t mind sacrificing the upper echelons of DPI I’ll never use anyway. 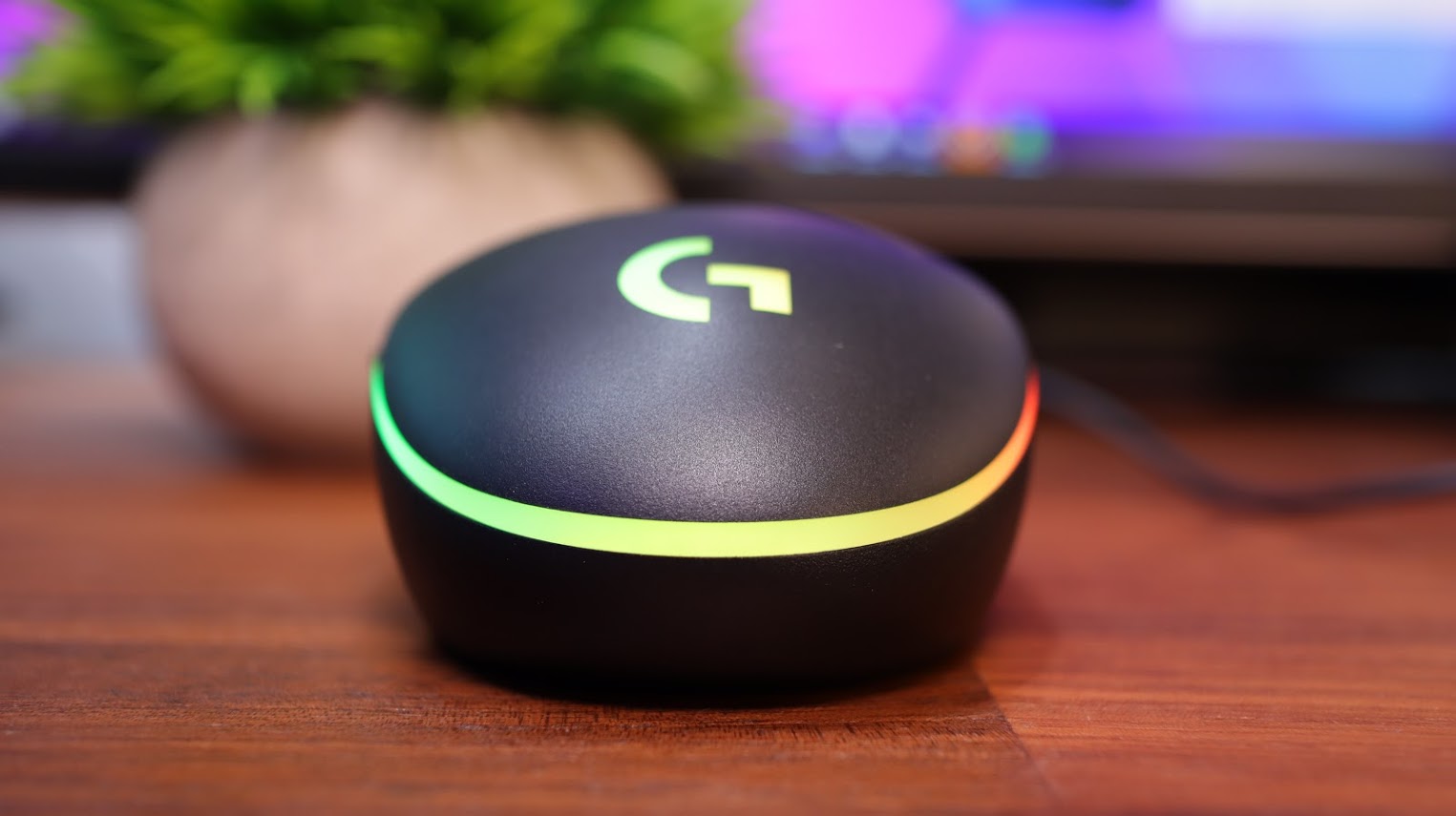 But, let’s be real here: the real selling point of this mouse is the RGB, and it looks great. The mouse features the same Logitech G logo and rear light ring, but instead two lighting zones, it’s been increased to three (the middle zone also controls the logo). The lights are bright and blend beautifully. In fact, the logo takes on a cool mix of all three zones.

Is it worth upgrading just for the improved RGB? Probably not, for most people. We could even argue whether it was worth releasing a LIGHTSYNC version since it seems to be mechanically identical to the G203 Prodigy. That said, the refresh has had the knock-on effect of lowering the price of the original to $29.99, so it’s a net positive overall.

The G203 LIGHTSYNC is a good mouse, but it’s not perfect. The cable isn’t decent but not great and has a tendency to bunch. It’s the same story with the glide feet. The glide is smooth but doesn’t offer the same, airy glide of the G Pro. 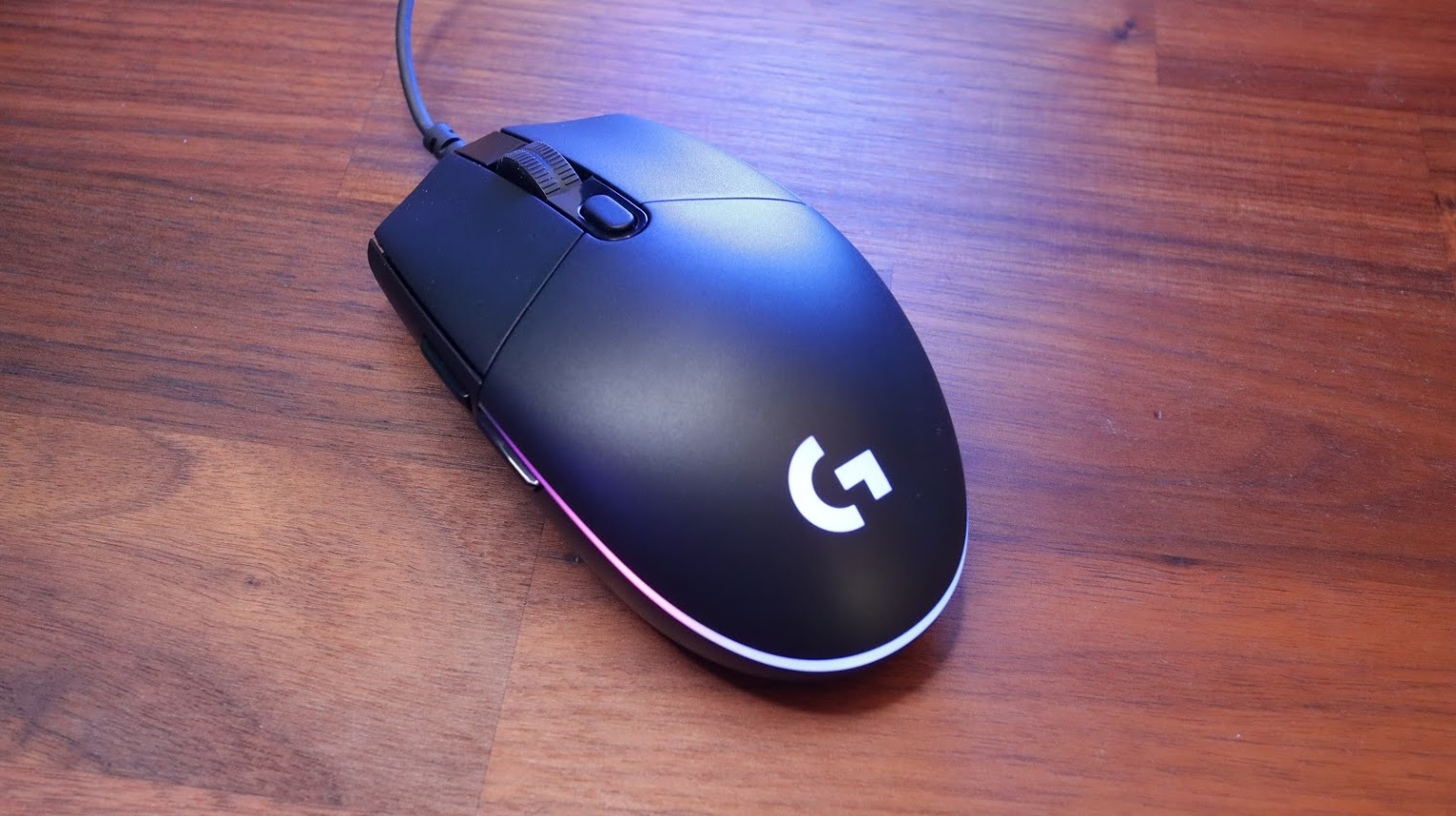 If Logitech knows anything, it’s how to make a good mouse and that shows here. If you enjoy RGB and need a good mouse for less than $40, you’ll find a lot to love with the G203 LIGHTSYNC and its beautifully blendy light show. If not, the original G203 Prodigy is more enjoyable than ever before. If you can afford to spend a little more and would like to cut the cord entirely, we also really enjoyed the Logitech G305 LIGHTSPEED.

The product described in this article was provided by the manufacturer for the purpose of review.
8.0Great
Pros
Cons
Tags
Peripherals
Gaming Mice