Logitech is a trend setter when it comes to gaming mice, which makes it all the more surprising that we’ve had to wait so long for it to release its own entry in the growing ultralight market. The wait is over and the G Pro X Superlight Wireless has arrived. As its name implies, it follows in the footsteps of the Logitech G Pro Wireless, but at only 63 grams, it has a feel all its own. Coming in at the flagship price of $149, does it do enough to justify its premium price? Let’s take a closer look and find out. 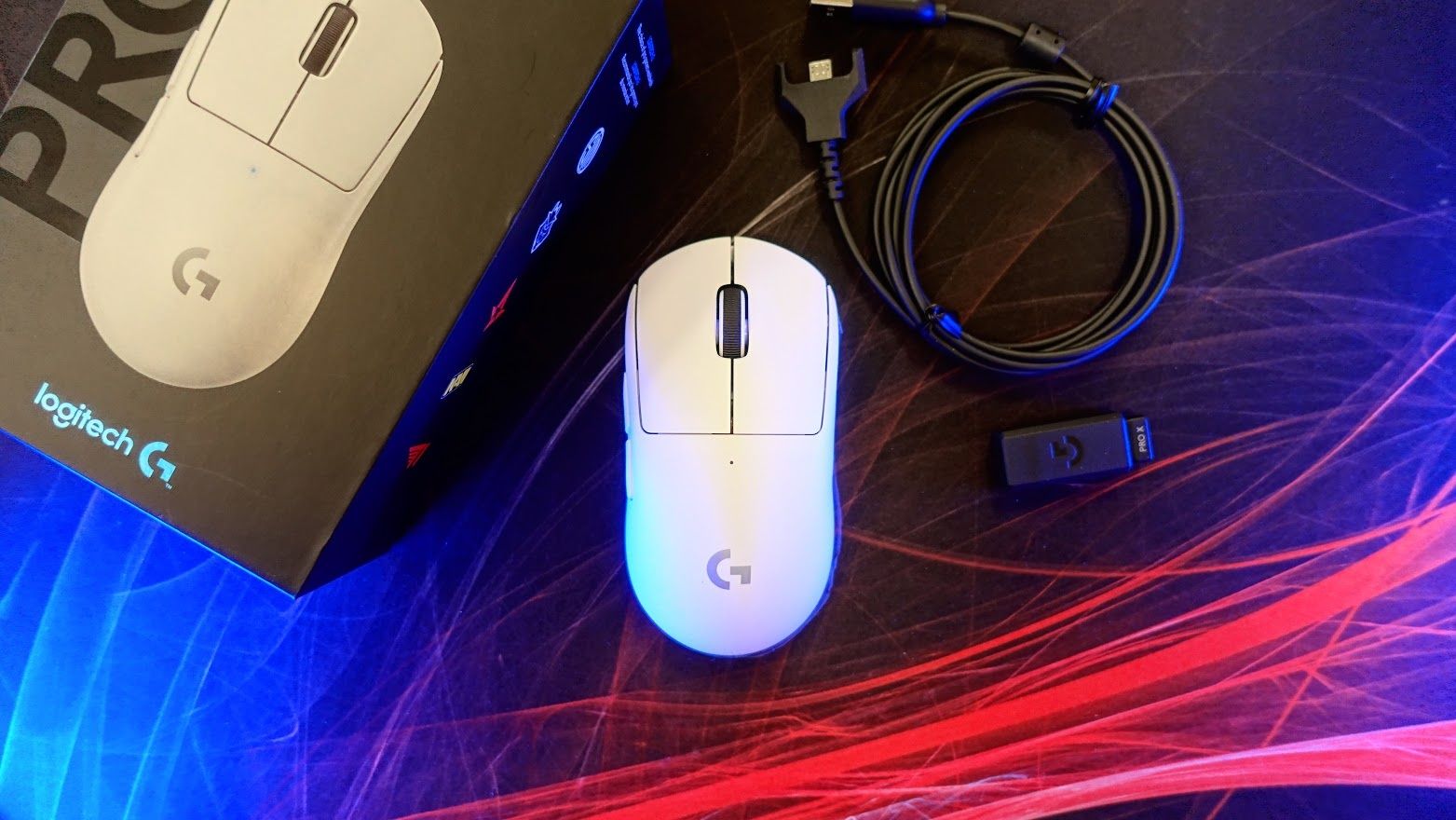 If you’ve ever seen the original Logitech G Pro Wireless, then you know exactly what to expect when it comes to shape and size. When it comes to dimensions, the two mice are exactly the same. Since the G Pro Wireless remains an incredibly popular mouse, that’s a good thing, but if you’ve never used one before you’ll want to take a close look and make sure it matches your preferences — compared to a lot of the big gaming mice released this year, the Superlight stands apart.

Despite the amount of technology packed inside of it, the shape and feel of the mouse feel very traditional. The contours are gentle and the scoops in each button for your fingers are so slight you might not even notice that they’re there. The mouse is also completely smooth so it feels almost non-descript in the hand. If it wasn’t for its larger size, it could almost disappear into your hand. 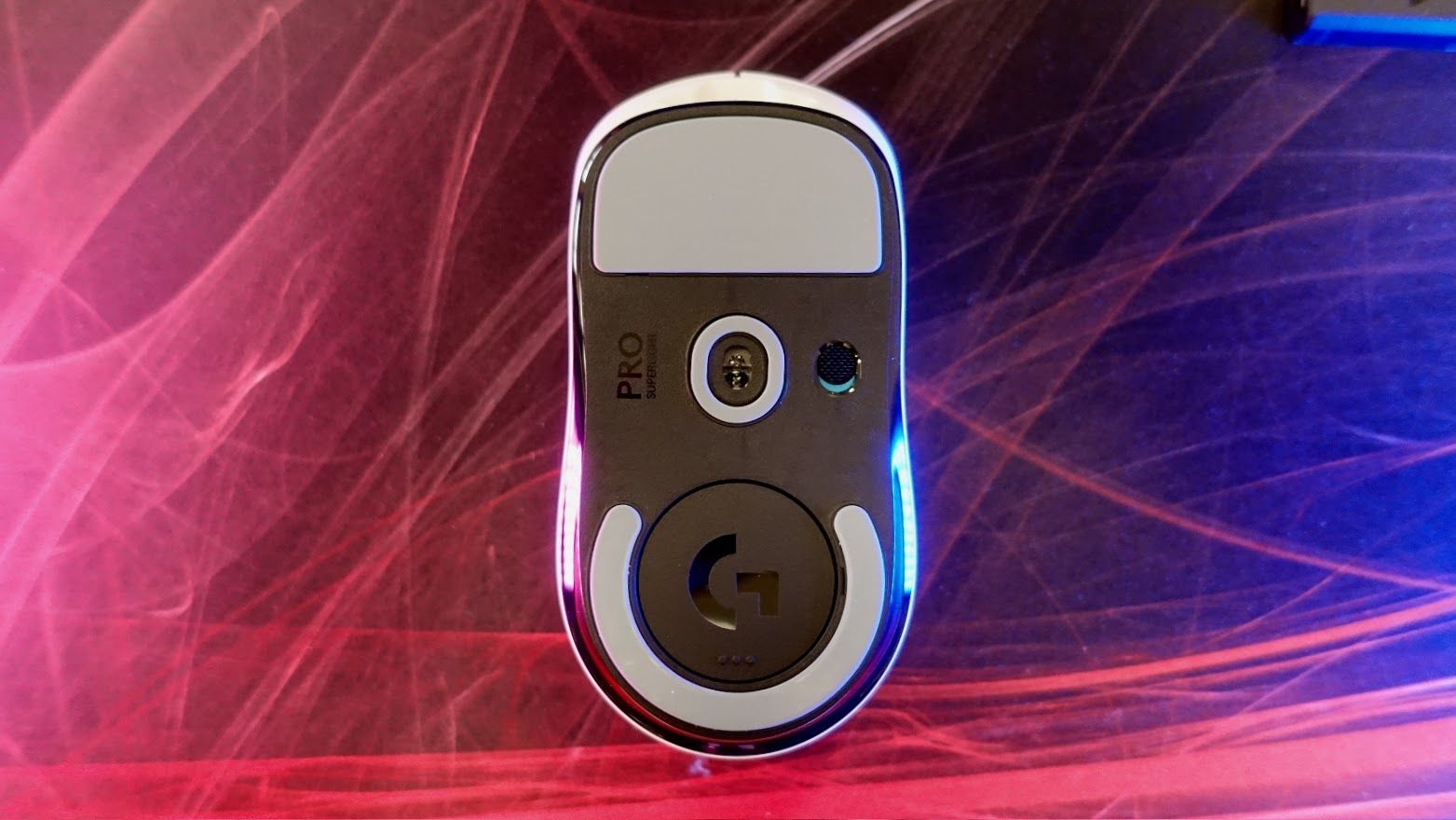 If you’re a competitive gamer, that’s a good thing: forgetting the tool, focusing on the game, and it’s a big reason why ultralight mice are becoming so popular in the first place. Simply put, they get out of the way. At the same time, there’s a learning curve because they can often feel very fast with that reduced mass. Like many high-end ultralights, it also features 100% PTFE feet. Instead of small tabs, Logitech has used a pair of large pads that allow it to glide incredibly well, even without a mouse pad.

The length of the mouse is also great for supporting your whole hand for big sweeps without any finger drag, but when I needed to be more precise, the smoothness and angle of the palm rest made dropping my hand completely effortless. It’s probably a bit too large for most fingertip grips, but at the same time, it was a great match for my claw grip. 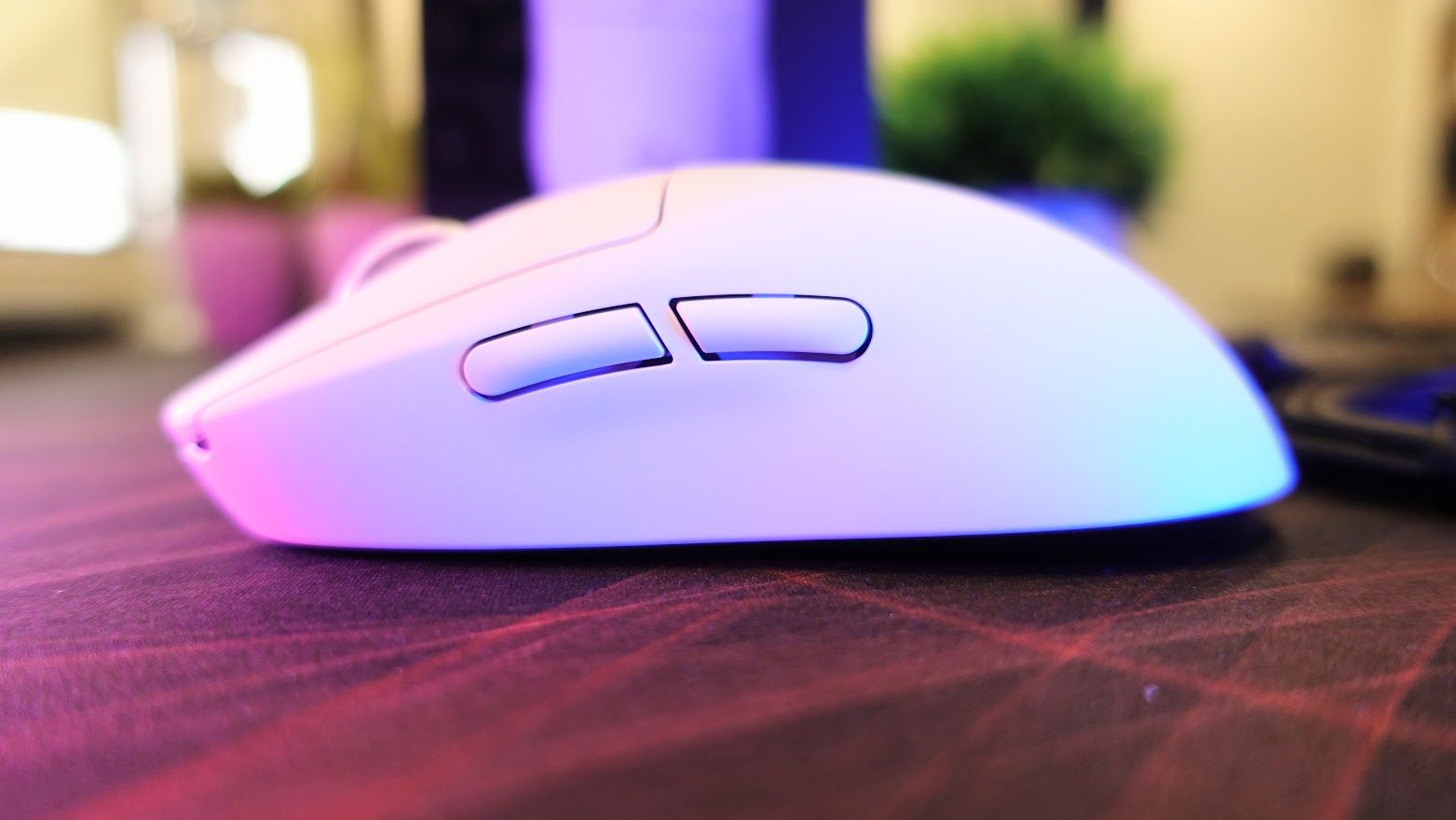 The G Pro X Superlight Wireless might be one of the lightest mice on the market, but that doesn’t come without some sacrifices. Logitech has trimmed the button count down to five, which means it isn’t ambidextrous like the original G Pro Wireless. There’s no DPI switch either, which means you’ll need to install software at least once to set your DPI. There’s also no RGB to speak of, so if you’re looking for that bit of extra flair, you’ll unfortunately be out of luck.

What you get in return isn’t just an incredibly lightweight mouse, however: you’re getting an incredibly lightweight wireless mouse with Logitech’s absolute best sensor. Using Logitech’s LIGHTSPEED wireless technology, the Superlight can deliver a 1000 Hz report rate, which is on par or even better than many wired gaming mice popular in eSports. The lack of RGB also allows the mouse to have great battery life at 70 hours of continuous movement.

Under the hood, the G Pro X Superlight uses the new Logitech HERO 25K sensor. With a maximum DPI of 25,600 the upper end is just incredible — not that I could ever use such a high DPI. If you’re the kind of gamer who likes to dial down in-game sensitivity though and play at high DPI, this may be the mouse for you, especially with the HERO sensor system’s reputation for accuracy across its DPI range. And with a maximum speed of 400 IPS and 40G of acceleration, it’s ready for the competitive scene in all of its twitch glory.

But how is it for the average gamer? Taken as a whole, I would say this is a “good” mouse. It brings back the G Pro Wireless shape, which is a tried and true design. Its sensor is outstanding and offers pixel-perfect tracking. As you would expect from Logitech, the clicks are some of the best in the industry with a satisfying click and easily discernible tactility and the mouse wheel feels great.

The Superlight lives and breathes first-person shooters. At 63 grams, it’s so effortless to use that you forget you’re using a mouse. That may sound cliche, but it’s true, and unlike many other ultralight mice, it’s extremely solid. There’s no undue flex or creaking and no holes cut in the frame to let dust fall on the components. At the same time, I wish Logitech had added some kind of grip or texture. It’s so smooth that it can feel downright slippery. 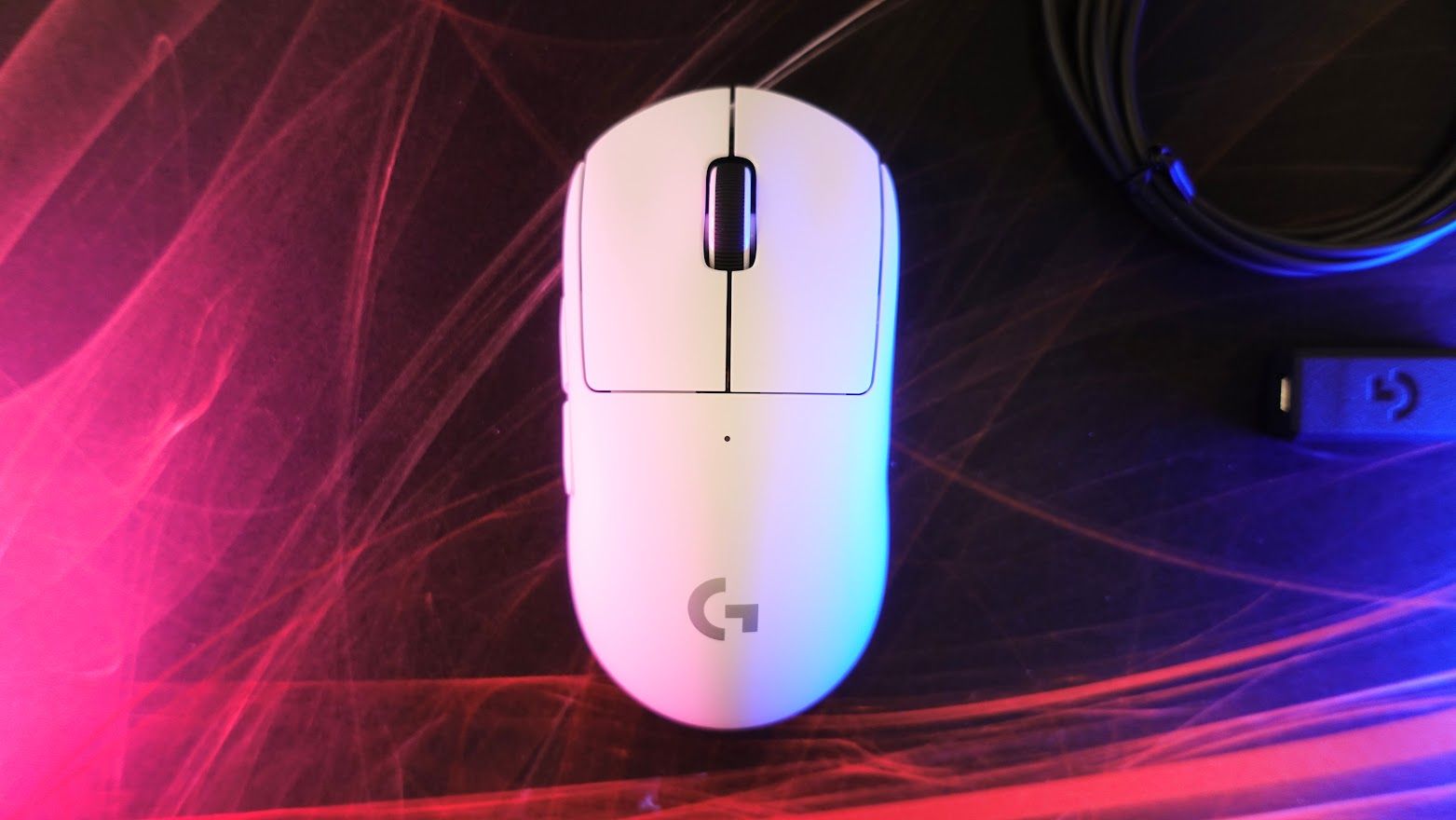 So, absolutely, it’s a good mouse, but in those concessions to weight it also winds up feeling more basic than it should for that high price point. Trimming every spare gram makes sense to make the lightest mainstream gaming mouse you can buy, but I would gladly accept another few grams for a DPI button and the return of the right-side buttons for left-handed users.

The ultralight gaming mouse market is getting crowded. There are some excellent options available for far less than G Pro X Superlight, like the recently announced Model O Wireless from Glorious PC Gaming Race, which is only $79.99 (albeit, still for right-handed users only and with a few concessions of its own). Even many of the wired options remain competitive in this space thanks to their incredibly soft “wireless-like” cables.

At $149, this mouse is too expensive for many gamers on its face, but with the sacrifices, it becomes an even harder sell. It’s not bad. In fact, if you don’t mind running the software once to set your DPI, you’ll probably find that it’s closer to great. Still, it would feel much more competitive closer at a lower price.