HIFIMAN is acclaimed in the audiophile world for their over-ear headphones and is now taking aim at the wireless market. We reviewed the DEVA, one of the company’s most recent over-ear bluetooth headphones, and loved it, but for those of us who appreciate a more understated wireless experience, today’s product may be even more compelling. I’ve spent the last week with HIFIMAN’s latest true wireless earphone, the TWS800. Featuring a specialized Topology Driver and built-in amplifier, it’s one of the most unique true wireless headphones we’ve reviewed, but with an MSRP of $299, does it do enough to justify its premium price? 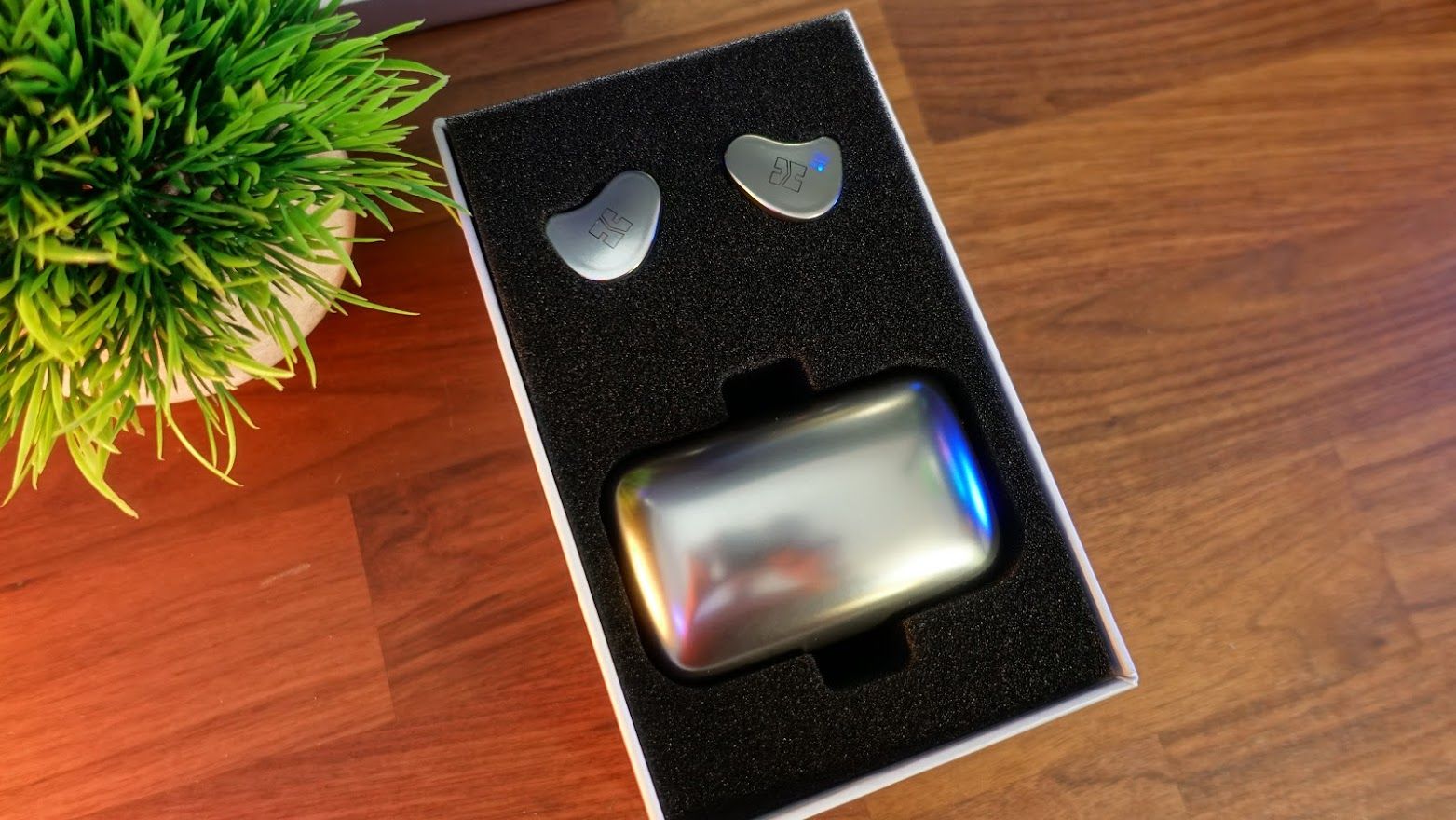 One thing is clear from the get-go: The HIFIMAN TWS800 is intended to be a premium package. I was surprised to find that the charging case is entirely metal. That’s not all: the faceplates on the earbuds themselves are also metal. It’s unique and looks fantastic. The package also includes a nice velvet carrying case and eight pairs of replacement tips encompassing several different styles to make sure you can find the fit that’s right for you. 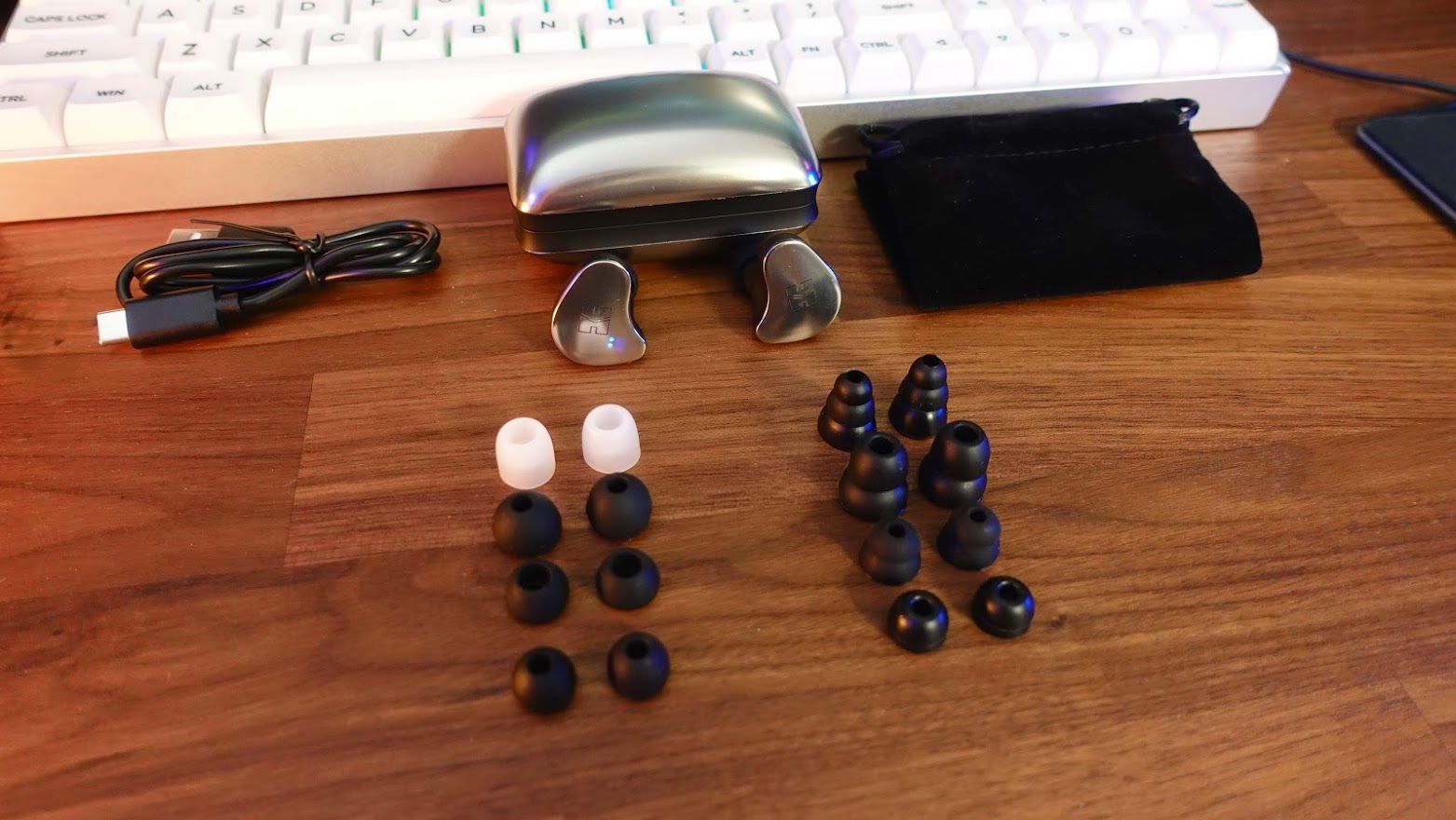 That same sense of consideration in design is true right down into the drivers themselves. The TWS800s use a single driver per ear that are specially coated with a nano-tech coating to fine tune their sound. The company’s founder, Dr. Fang Bian, is a pioneer in this space, having discovered that different materials and geometric patterns allows engineers to fine tune the sound profile of a driver and enhance its performance in ways that were previously unattainable.

The company pairs this design with something truly unique in this space: a high impedance voice coil and built in amplifier. This combination, along with a new magnet, in HIFIMAN’s words, “reveals the subtle highs and deep bass inherent in every genre.” Further, “Bass response and overall harmonics are on a par with some of the best-wired in-ear monitors, in a form factor that is comfortable enough to wear all day.” 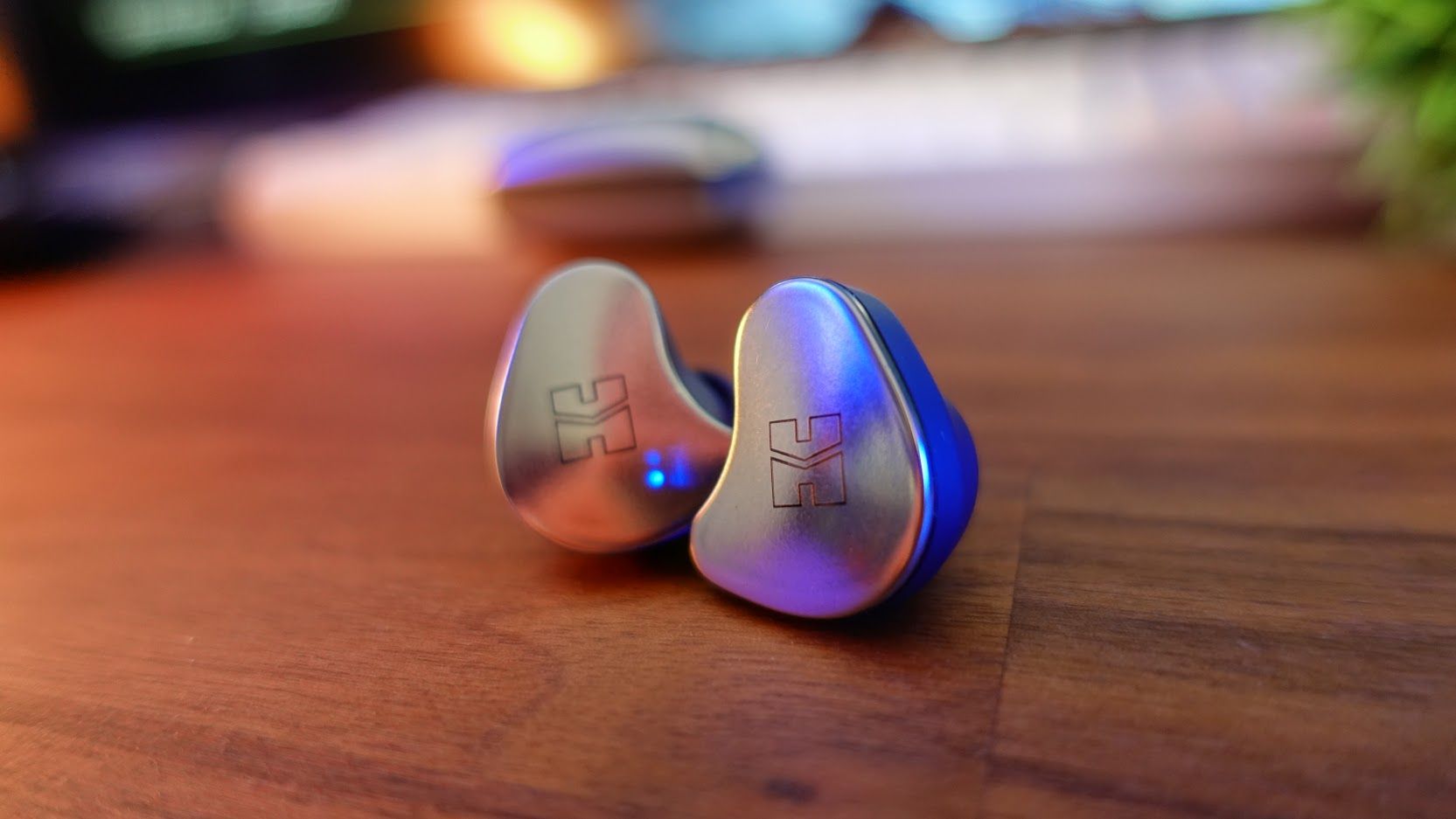 True to that statement, the earphones sound fantastic. The level of detail is phenomenal. Compared to my Jabra Elite 85ts, they’re far more resolving and better separate out the different layers in every genre of music or games I’ve used them with. By comparison, the Jabras sound downright muddy, which isn’t the case, and no matter what I tried with EQ, I couldn’t get them into the same ballpark. The TWS800s just sound so much better than the consumer true wireless buds I tested against, they feel like they’re in a different class.

Part of that is the tuning, but it’s also that the drivers in these earbuds are damn good. The built-in amplifier also does wonders, offering better dynamic range, improved low end, volume headroom for days, and the widest soundstage I’ve heard on a true wireless earbud. They are much closer to a wired, audiophile earbud than a consumer wireless headphone and that’s a major win for HIFIMAN.

The TWS800s also have other high points, like the reliable capacitive touch controls. You can adjust your volume, control media, and take calls with simple taps. The microphone is good enough to take calls while driving (but may be a bit sensitive if you’re in a very noisy environment). It uses Bluetooth 5.0 which is reliable and power efficient. I never once had an issue with these cutting out on me or losing sync with video content. Considering the built-in amplifier, the battery life is actually quite decent too at 4.5 hours per charge. That said, it comes in on the low side when compared against some of its lower priced competition. But… amplifier. It needs juice and is worth it for the improved sound quality.

In fact, the more I listen to these headphones the more I like them — and the more I think the market will be confused by them. The TWS800s are a true wireless earphone for audiophiles, not a consumer headphone audiophiles might just enjoy. They’re designed with a sound, aesthetic, and price that’s much closer to a targeted IEM than a mainstream wireless earbud. 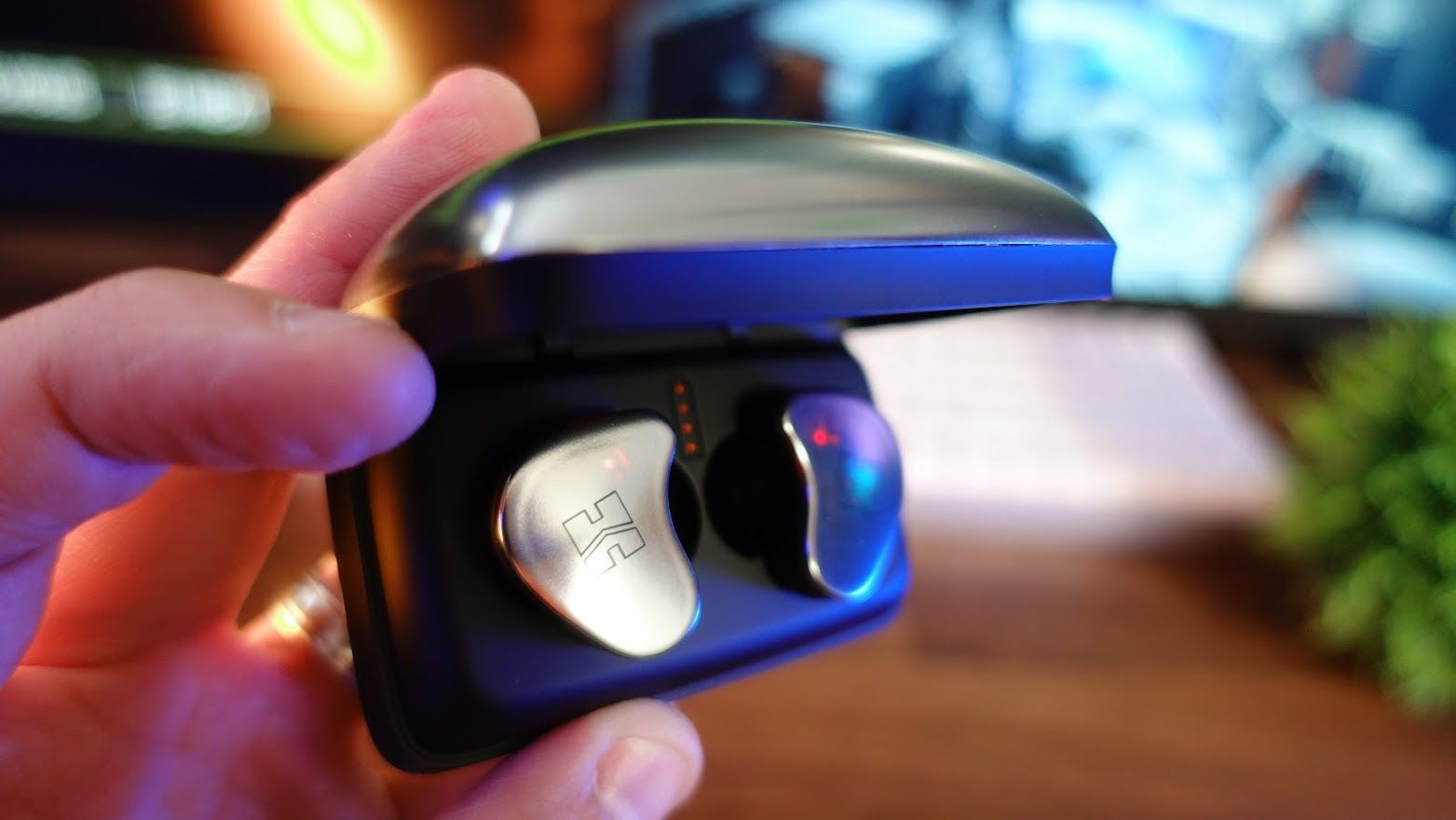 At the same time, these earphones will be competing with those mainstream headphones and even though they sound great, there are some pitfalls once that comparison is made. At $299, active noise cancelling is pretty much an expected feature. There’s no AptX or LDAC support — something audiophiles will absolutely question. It’s only IPX4 rated, so you can exercise with them but I wouldn’t wear them in the rain.

The case is also on the larger side, which isn’t a big deal, but the magnets aren’t strong enough to hold the earbuds on their charging pins while traveling. I had to resort to unpairing them from my phone any time I got in the car because they would randomly connect to my phone from inside the case, pulling priority from my car stereo.

All that to say, these headphones sound great. They are the best true wireless headphones I’ve ever heard, bar none, even without AptX or LDAC support — and that’s comparing to Jaybird, Jabra, Sennheiser, RHA, and more. I love true wireless earbuds and own more than a dozen pairs that the TWS800s universally put to shame. HIFIMAN is onto something great here with its Topology Driver and built-in amplifier, and there is genuine merit to creating a sideline in the True Wireless market aimed specifically at audio enthusiasts. At the same time, there is still a lot of room for refinement to take the whole package from good to great. With a price of $299, they feel too expensive, but found on sale or bought eyes wide open, they offer an audio experience like no other true wireless earbud I’ve heard to date.