Sound design in gaming is often an art that is lost on the majority of gamers.  I don’t say this to be rude but a fair number of people out there have “gaming” headsets that are overtuned on low-frequencies (I mean who doesn’t love a good bass explosion rumble) and made using bulk-purchased third party parts.  The EPOS H6Pro aims to change that - for a premium.  While coming in at around $180 dollars is quite the hefty price tag it doesn’t come without the promise of a quality listening experience with the thought of what gamers need as the leading priority in its design.

The EPOS H6PRO is marketed as a headset for the most demanding gamer.  This is the person who wants a high-quality headset made with high-quality materials and nothing added to get in the way of having a competitive edge.  What that means from the get-go is there is no wireless version of this headset which may be considered both a boon and a downside depending on your preferred setup.  While I usually like a wireless setup for a cleaner desktop space as soon as I put hands on the H6PRO I knew I wasn’t going to mind much the addition of the audio cable. 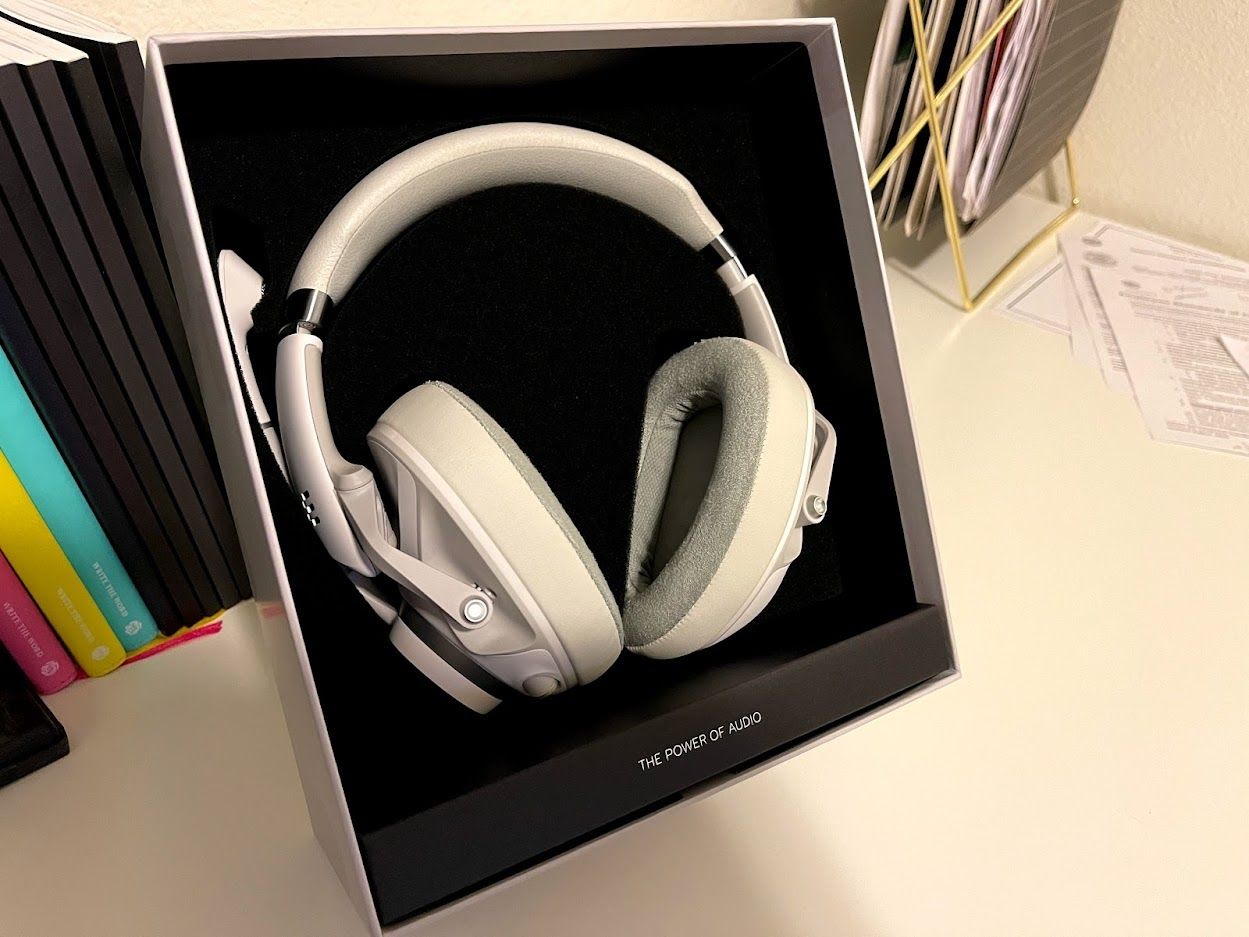 Being a fan of white (which is surprising since almost all my peripherals are black) I decided to go with the white and closed version of the H6PRO.  The black and green versions are lookers in their own right but for me there’s just something about white that looks clean and delicious.  You may be wondering about the difference between an open and closed headset, outside of the obvious weight difference.  Without going in to too much detail (or the debate about which is better) it basically boils down to this: closed headsets have a higher level of passive noise cancellation to block out the outside world while open headsets allow you to hear things going on around you.  Additionally, an open headset reduces the amount of reflective rebound sound can take in your headset which removes some of the low-frequency mid-range masking that can take place and is said to provide a more well-rounded sound experience.  The problem with the open model, however, is that it’s easily polluted by outside noise if you happen to have two small maniac children whose idea of quiet is somewhere around 120 decibels.

The EPOS H60PRO is made primarily of high-quality plastic.  There are virtually no rattles to speak of - a testament to the build quality - and a generous amount of adjustability is provided with metal, laser-etched slides.  The headset is lightweight so the small amount of padding on the head strap is perfectly capable of keeping you comfortable during long gaming sessions and the on-ear pressure is just the right amount of pressure to feel secure without causing discomfort thanks to the memory foam ear-cups.  All in all the EPOS H6PRO is one of the most comfortable headsets I’ve ever used with the added benefit of being one of the nicest looking to boot. 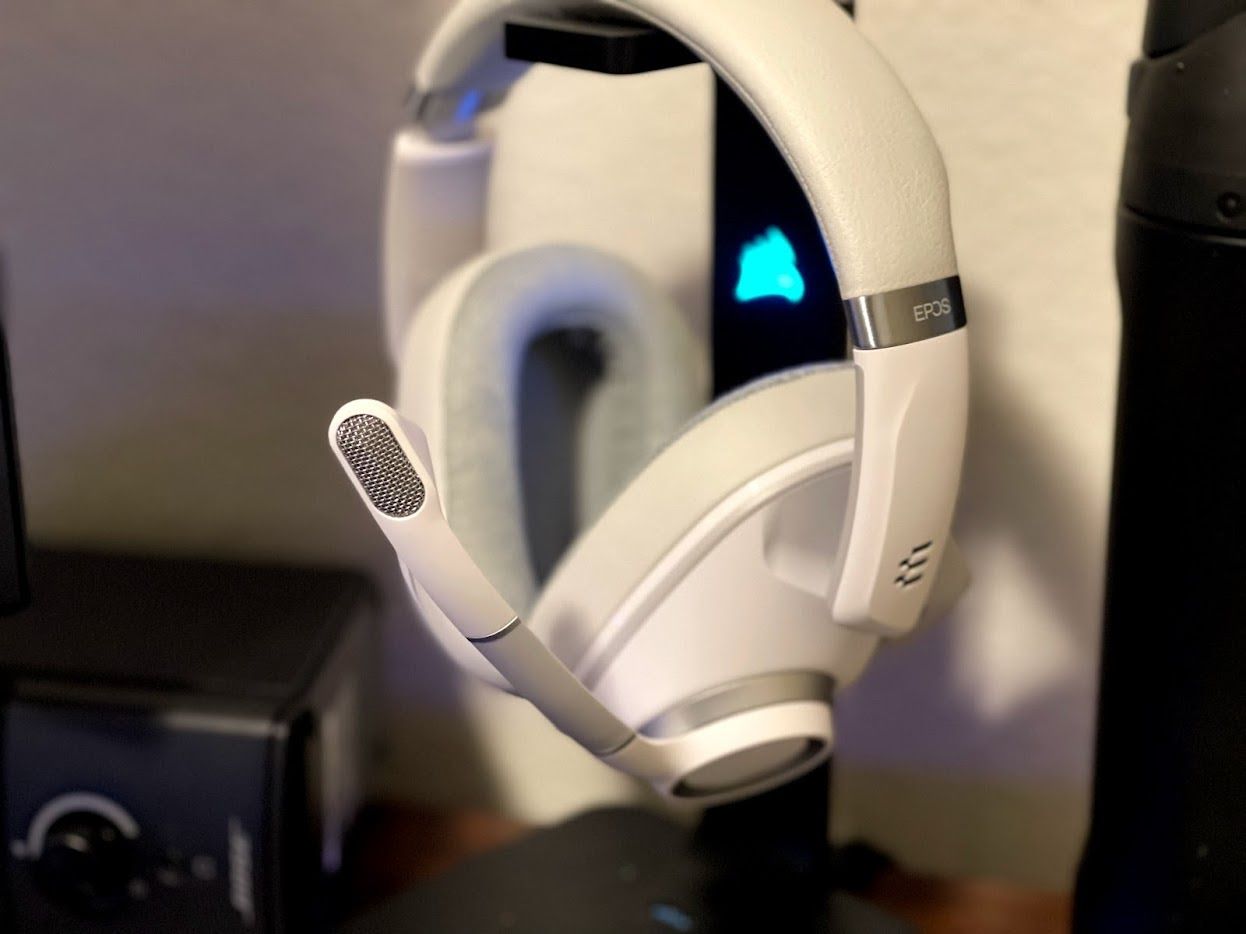 The microphone implementation on the H6PRO is quite an accomplishment as well.  The boom is extended and sturdy and rests a comfortable distance from your mouth resting firmly in the optimal location for sound pickup.  While you aren’t getting XLR dynamic or condenser level recording the sound quality is nothing to shake your head at.  The noise cancellation works very well - I had two fans and the air conditioning running in the provided clip - and I was pleasantly surprised at the quality achieved with such a compact microphone.  There are quite a few of us, however, that have those XLR or USB microphones that have no need for a headset microphone.  Fortunately for us EPOS realized that too and designed a microphone that detaches and re-attaches with an incredibly simple snap design and provides a cover to take its place.  No longer do you have to just keep the microphone out of the way but you can do away with it completely.

Finally, we come to the part that really matters: how does it sound?  Simply put, it’s one of the best listening experiences I’ve ever had, period.  The EPOS H6PRO speakers are designed for long-session gaming.  Now I never realized this before but there is a thing called audio fatigue.  We’ve all likely experienced it - that moment where you just have to take your headset off but you can’t quite figure out why it was making you uncomfortable.  The team at EPOS put a lot of effort into making a speaker system that offers lifelike sound across the full spectrum of the audible frequencies in an effort to minimize this phenomenon.  Now I can’t say definitely if they’ve done that - I’m not a sound engineer - but I can say compared to the other headsets I have in my closet from a few unnamed (but well-known) companies there is no comparison between the two speaker systems.  With the EPOS H60PRO I’m hearing sounds - especially in the midrange - that I simply didn’t hear before playing the same games (and performing the same activities) as I did with the competitor brands.  I can’t help but feel like I am, for the first time, experiencing sound design in games the way the developers originally intended.

If I didn’t have word limits on articles I could probably go on for even longer about how much I truly love and enjoy the H6PRO headset.  They’ve seemingly thought of all the pet-peeves gamers had and implemented solutions for them.  From a comfortable fit to detachable microphones and a catalog for ordering replacement parts instead of having to purchase an expensive headset all over again when something like your ear foam gets worn down.  EPOS seems to have thought of everything I could ask for in a headset and delivered it in a well-built, beautifully designed package that boasts the best listening experience that I’ve had to date.  At $179 the EPOS H6PRO is well worth the purchase and I would be surprised to hear about anyone not being satisfied with that purchase. 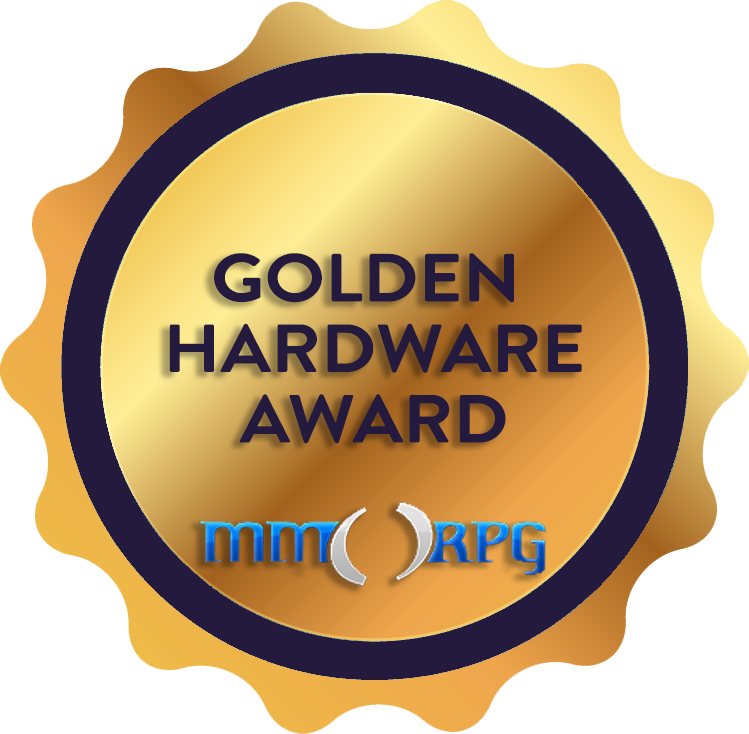