The Elgato Cam Link has been a staple in the streaming world since it first released back in 2017. Offering the ability to use a real camera as a webcam, this tiny device can transform the quality of your facecam. Whether you’re a streamer, content creator, or just looking to increase the quality of your web conferences, the Cam Link 4K is one of the most useful devices you can buy. Let’s dive in and find out if it’s right for you.

If you’re like most gamers, you’re probably streaming using a webcam. That’s how I started, just me and my trusty Logitech C920. If you stick with it, though, you’re probably going to look at upgrading to get around some of webcams’ biggest shortcomings: soft details and poor low light performance.

Webcams are wonderful things for new streamers. They’re affordable, easy to set up, and usually offer some kind of software to help you get started. If you go for the Razer Kiyo, you even get a built-in ring light. No matter what you choose, though, a webcam will always be limited by the size of its sensor. A camera’s sensor is how it captures light to create an image, and a smaller sensor means less light. That’s why webcams quickly become grainy and look choppy without lots of light.

There are lots of other reasons you might want to upgrade. A modern mirrorless or DSLR camera gives you a much, much sharper image than a webcam is capable of. You’re given far more control over your image, too, so you can truly white balance and have accurate colors for your lighting. You can dial in the ISO and shutter speed to get the perfect amount of lighting. You can apply picture filters, control brightness, contrast, saturation, and sharpening right in camera. Most importantly, you can swap out lenses to get a tighter or wider view. If your lens allows it, you’ll even be able to pull off that shallow depth of field (bokeh) that will instantly make you look more professional and better produced. If all you’re looking for is a crisper image and more simplified controls, you could even swap to something like a GoPro Hero 7 and be off to the races. 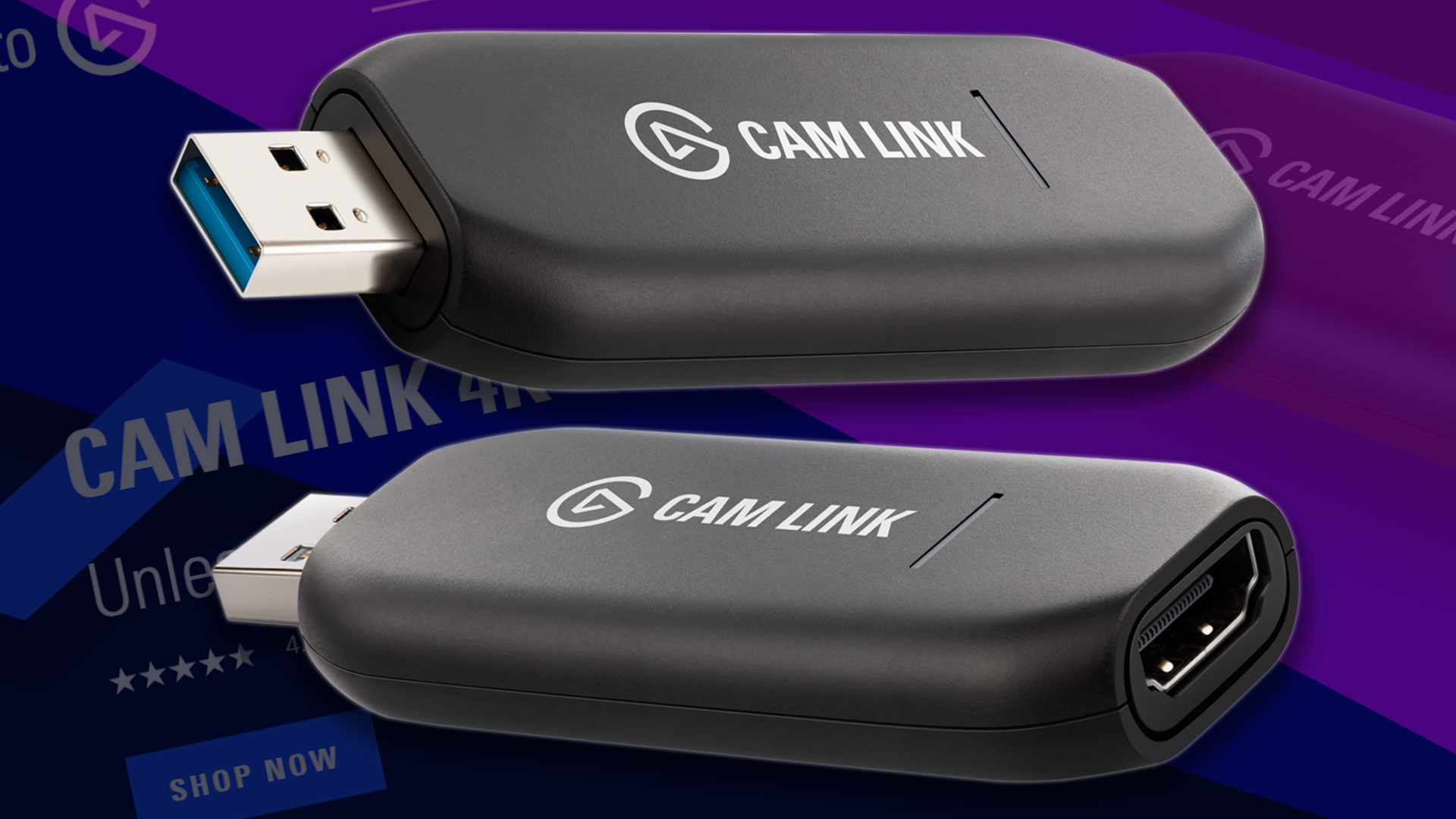 When you look at upgrading, though, it quickly becomes apparent that full-size cameras don’t easily connect with a computer for video streaming. When I first considered it, in my naivete, I though I could connect it over USB or just plug the HDMI out into the back of my PC and have it work. No such luck. In fact, it’s only now, mid-way through 2020 that companies are even considering such a thing and, guess what, it’s not even 720p.

That’s where the Cam Link 4K comes in. It looks more like an adapter than a traditional external capture card — because that’s what it is. You connect an HDMI cable to the Cam Link 4K and plug that into a USB 3.x slot. Then, as far as Windows or MacOS is concerned, your fancy camera is a webcam. It is recognized immediately in OBS and XSplit and you can add it as a video source. That’s it. You’re done.

At least if you’re on Windows. When I tested it on Mac, OBS refused to let me set it to the maximum resolution until I installed Elgato’s 4K Capture Utility and set the resolution and “best quality” there.

Is It Worth It?

Absolutely, unequivocally yes. The Cam Link 4K has become one of the most important devices in my video set-up and it has worked flawlessly, every single time I’ve used it for more than a solid year, going back to the original Cam Link. It is simple, easy, and works exactly as you think it should.

And the picture quality, while still dependent on your source, is fantastic. I've compared it against the Logitech StreamCam, Logitech Brio, Logitech C920, and the Razer Kiyo and the difference is dramatic. To demonstrate the quality boost a dedicated camera and the Cam Link 4k brings, here are some a handful of other videos I’ve recorded using it with OBS.

The Cam Link 4K, paired with a dedicated camera (or even an action cam with live HDMI out) just outperforms a webcam in every way.

As a teacher still trying to connect with his students under the current Stay At Home order, it’s also allowed me to produce much better videos for my students. 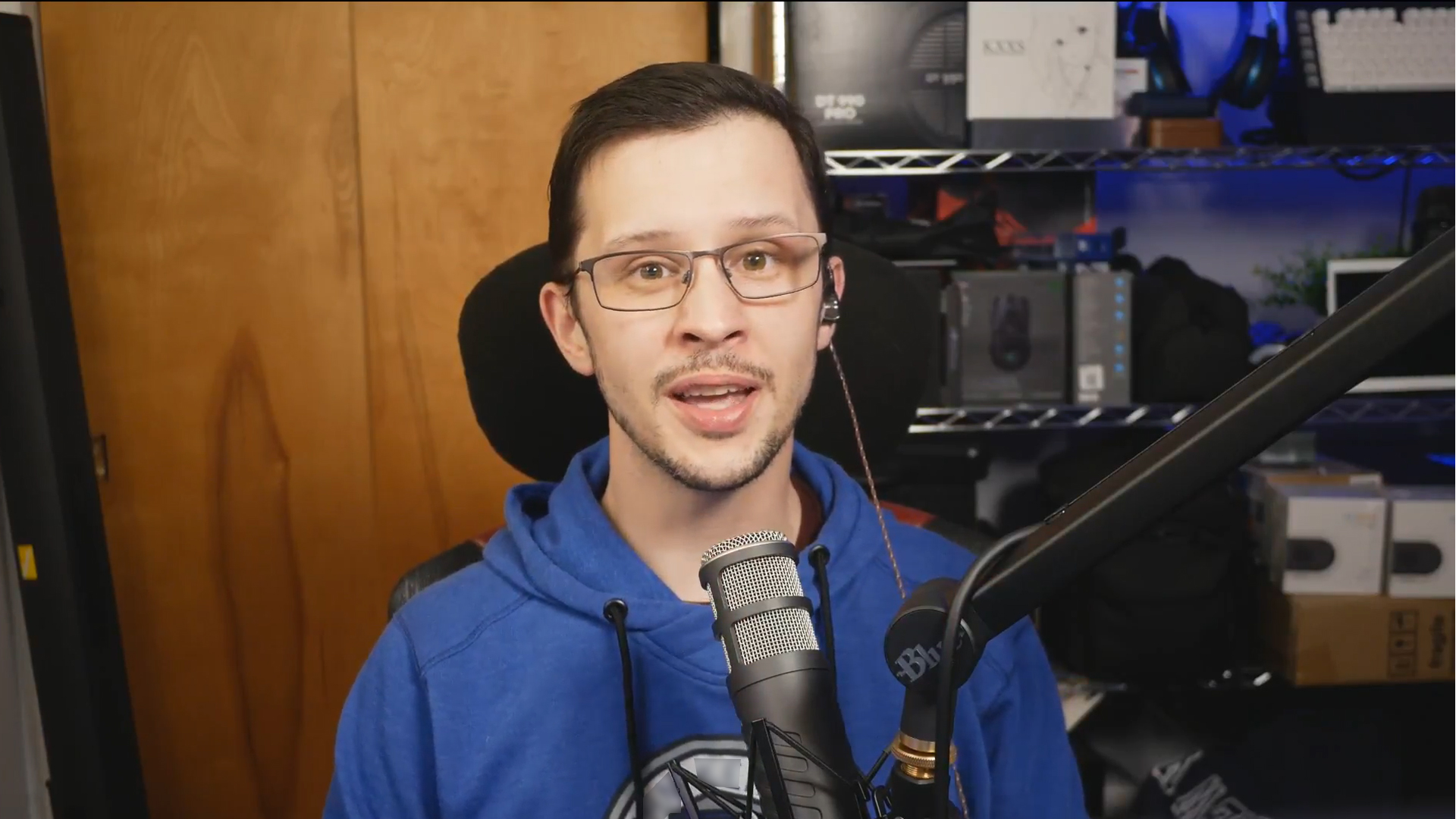 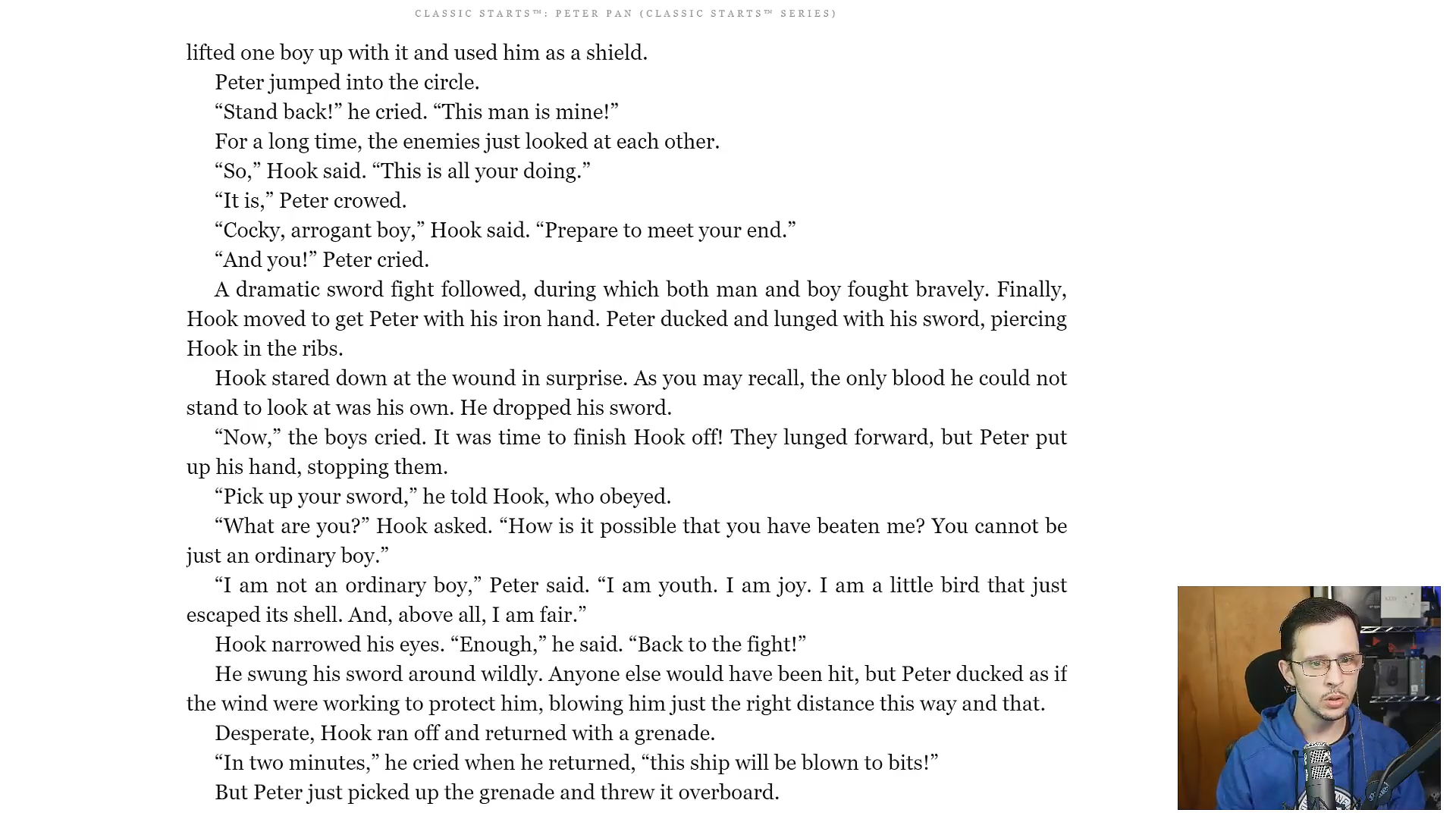 You could even use this to connect a console to your PC for another easy option to enhance your stream.

Which… makes it similar to a normal capture card. In fact, you could use any of Elgato’s capture cards to do this same thing, so long as they take HDMI input. So why go for the Cam Link 4K? Size and cost. The Cam Link is small, extending a couple inches from the back of your PC. More importantly, to buy a similarly specced capture card will force you to spend more for tech you may not need. In Elgato’s library, the cheapest “capture card” you’re going to find begins at $179.99.

This review has been a long time coming. I’ve been using the Cam Link for two years now, since the original was still the hot-ticket item. That affords me the unique ability to offer a long-term perspective that is usually impossible. The Cam Link 4K has been everything I hoped it would be with zero issues once it was set up. Not one. In two years, even through a total of six different cameras. You simply cannot ask for better than that.

Look, there’s nothing wrong with using a normal webcam. Making the jump to a real camera is expensive and not for everyone. But, if you’re at the point in your creation career where you need higher quality, or maybe already have a camera that would work and just want a step up, this is simply an outstanding, and outstandingly reliable. 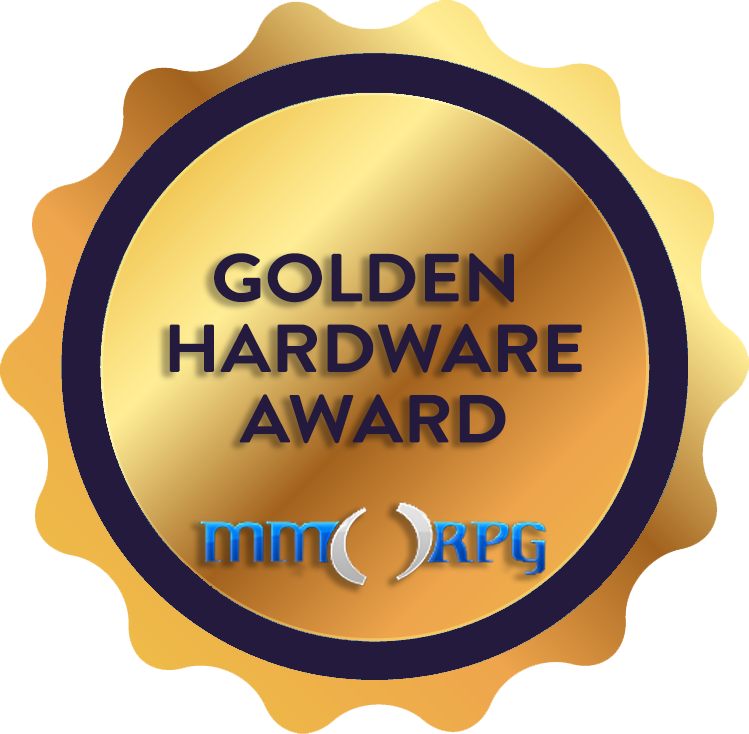 The product discussed in this article was provided by the manufacturer for evaluation purposes.
10.0Masterpiece
Pros
Cons
Tags
streaming
streaming gear