Mechanical keyboards can give a major advantage during heated gaming sessions, but sometimes the best keyboards are simply too big. Those looking for a smaller yet similarly efficient keyboard might find what they're looking for with the Akko 3098N, the latest from Chinese accessory firm Akko. The Black and Gold 3098N is a formidable keyboard once it's up and running, but getting there is a surprisingly difficult task. 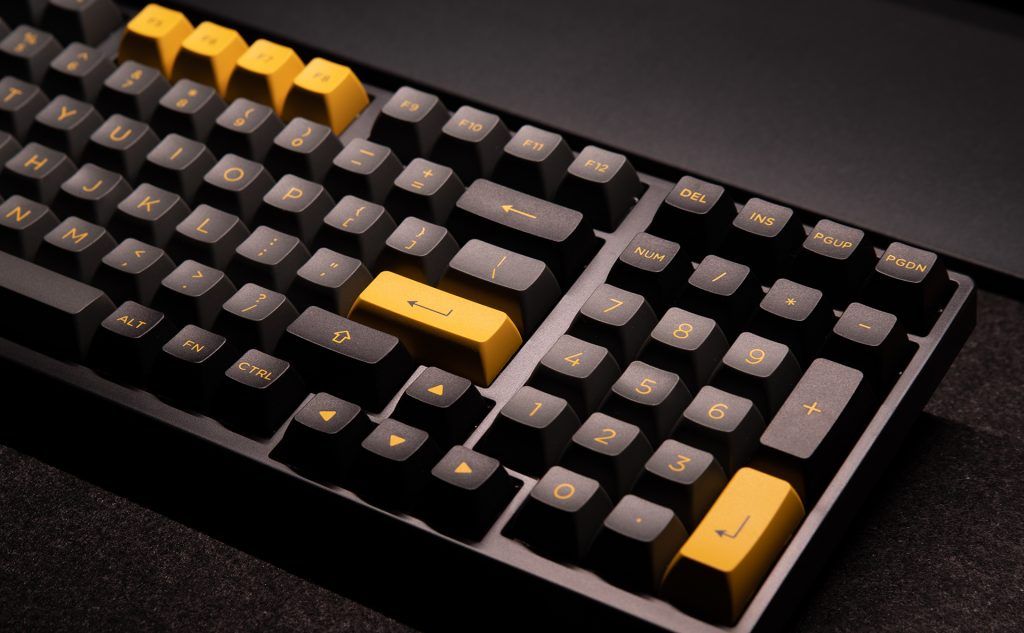 Right out of the box I ran into one of the strangest situations I've ever encountered in reviewing gaming accessories: the Akko 3098N wouldn't turn on. The USB to USB-C wire was plugged in correctly on both sides, but a white light flashing under the 4 key was the only sign of life in the device. Nowhere in the user manual was there an explainer for this situation, only details on how to set macros, enable Bluetooth for wireless use, or change the RGB patterns. None of these were of use if I couldn't turn on the dang keyboard, so I thought I was out of luck or I was sent a faulty device.

It turns out that this is not the case, as a brief browse around the Internet revealed that while the 4 key is blinking, all I have to do is press Fn and the 6 key simultaneously in order to activate wired mode. I pressed the two keys and poof! The device was fully functional. Now I have no problem with using the keys themselves to turn the power on, set the right functionality, etc, but there needs to be a much clearer direction somewhere on the device or in the manual that this is how to get the keyboard going. Otherwise it's simply going to confuse people to where they also think their keyboard is broken and move on to another model 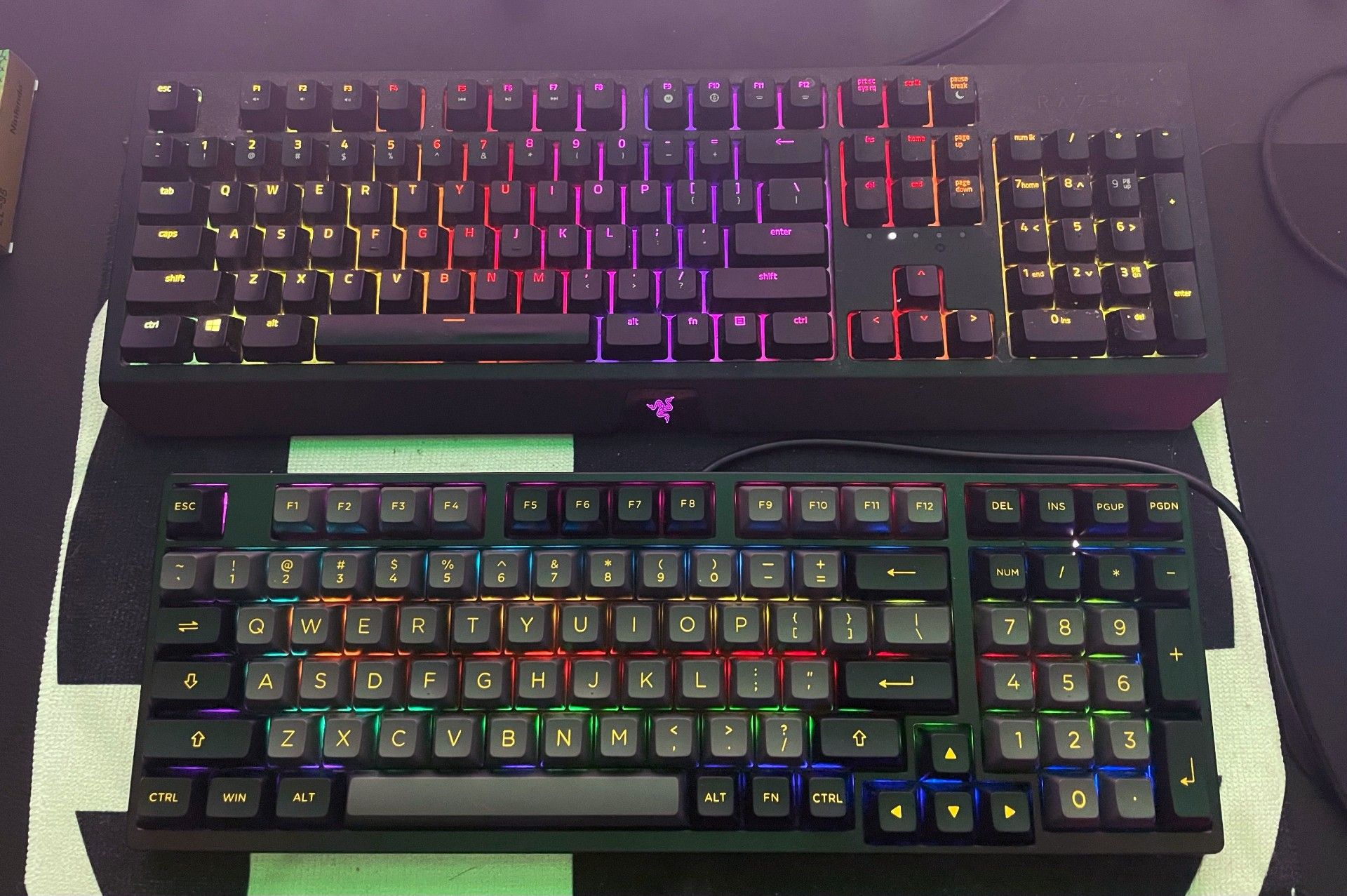 With that awkward situation out of the way, it was time to test the keyboard in earnest, and thankfully it's superb. Whether you're typing a long report or knee-deep in some recently released multiplayer shooter, the 3098N gets the job done. It's comfortable to use either with the kickstands or flat on the table, and its smaller size than other mechanical keyboards make it easier to reach keys that newer PC players might have trouble with. That said, those among us with large hands might have trouble with the more condensed keys on the 3098N. I personally saw a slight increase in mistakes and typos when I first began using the 3098, but it doesn't take long to get over the hump and use the keyboard correctly.

The most impressive feature of the 3098N, though, is the mechanical keys themselves; this is the quietest mechanical keyboard I have ever used. The TTC Silent Red switches inside the keyboard are much quieter than the standard mechanical keyboard, generating very little sound with every stroke. That's not to say it's silent, there is still a sound to let you know you've hit a key, but the comparison to other keyboards really brings the difference to light.

The keys are so quiet, you can barely hear me type "MMORPG.com" on the Akko 3098N, while the Razer keyboard makes a lot more noise. If you're looking for a keyboard that will let you work and play without creating a racket, this Akko 3098N is a solid choice.

The other major feature of the 3098N is its ability to be programmed, both in its RGB patterns and in macros. The RGB programming is super simple, pressing Fn and either DEL, INS, PGUP, or PGDN will get you a new RGB setting, each key having up to five different patterns. My personal favorite is under the INS key and sends a shockwave of RGB light from every key you touch. It makes writing articles like this a lot more colorful and fun, and I can appreciate when my devices try to keep the fun up. 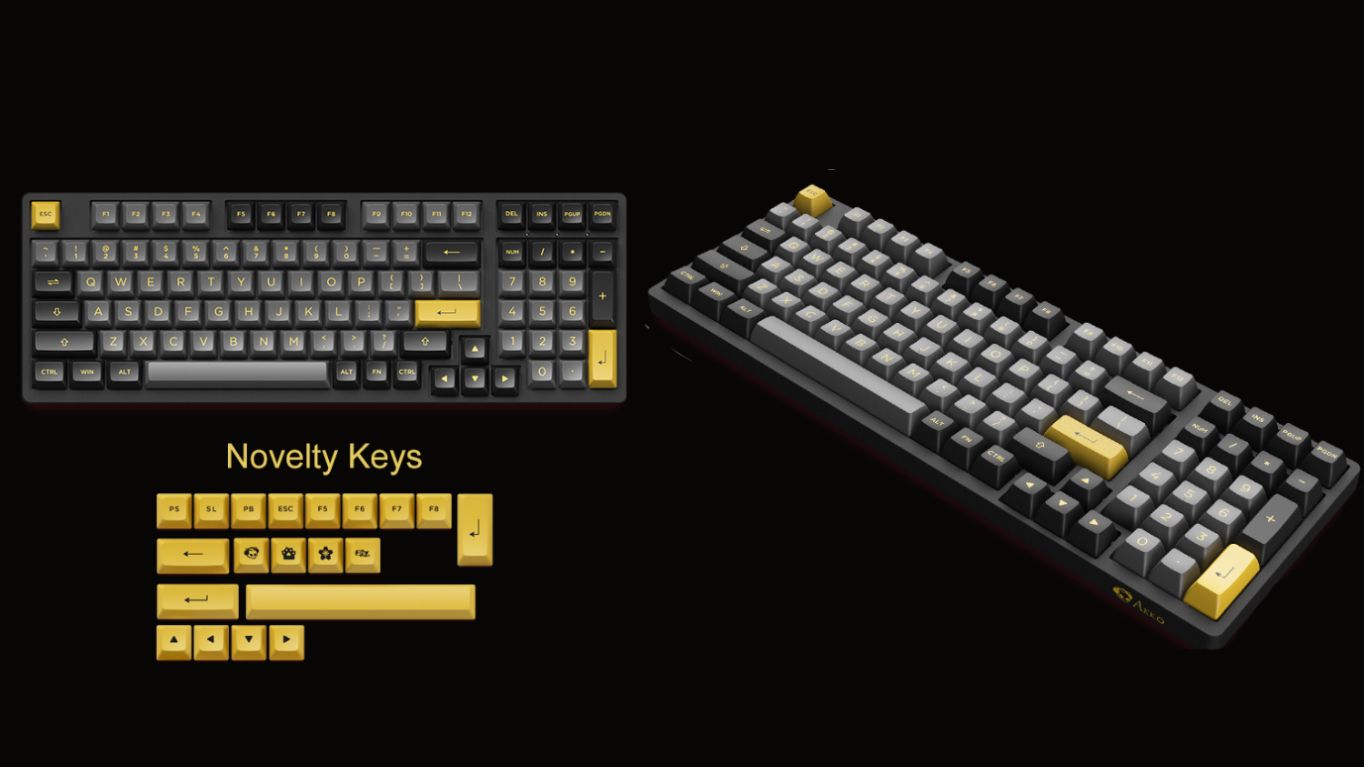 Programming macros into the device is a bit more complicated, one of those things that might be ignored by a novice PC gamer or forgotten once the User Manual is lost. The first thing to note is the keyboard must be plugged in with a wire in order to program it; macros cannot be programmed in wireless mode, only used. Programming the macro requires you to press Fn and the left Windows button for three seconds to enter Macro mode, press Fn + Esc to enter Macro editor, and then follow the seven steps in order to program your keyboard to whatever you need.

It's an interesting enough feature, and it could lead to some fascinating keyboard configurations or shortcuts down the line, but I don't know that this feature is as clear cut as it needs to be for non-tech savvy people to use. The ability to type a full word with a simple keystroke or program movement keys to be anywhere other than W, A, S, and D is fine, but it's not employed well enough to be something I consider a selling point for someone that's looking for a new PC keyboard. 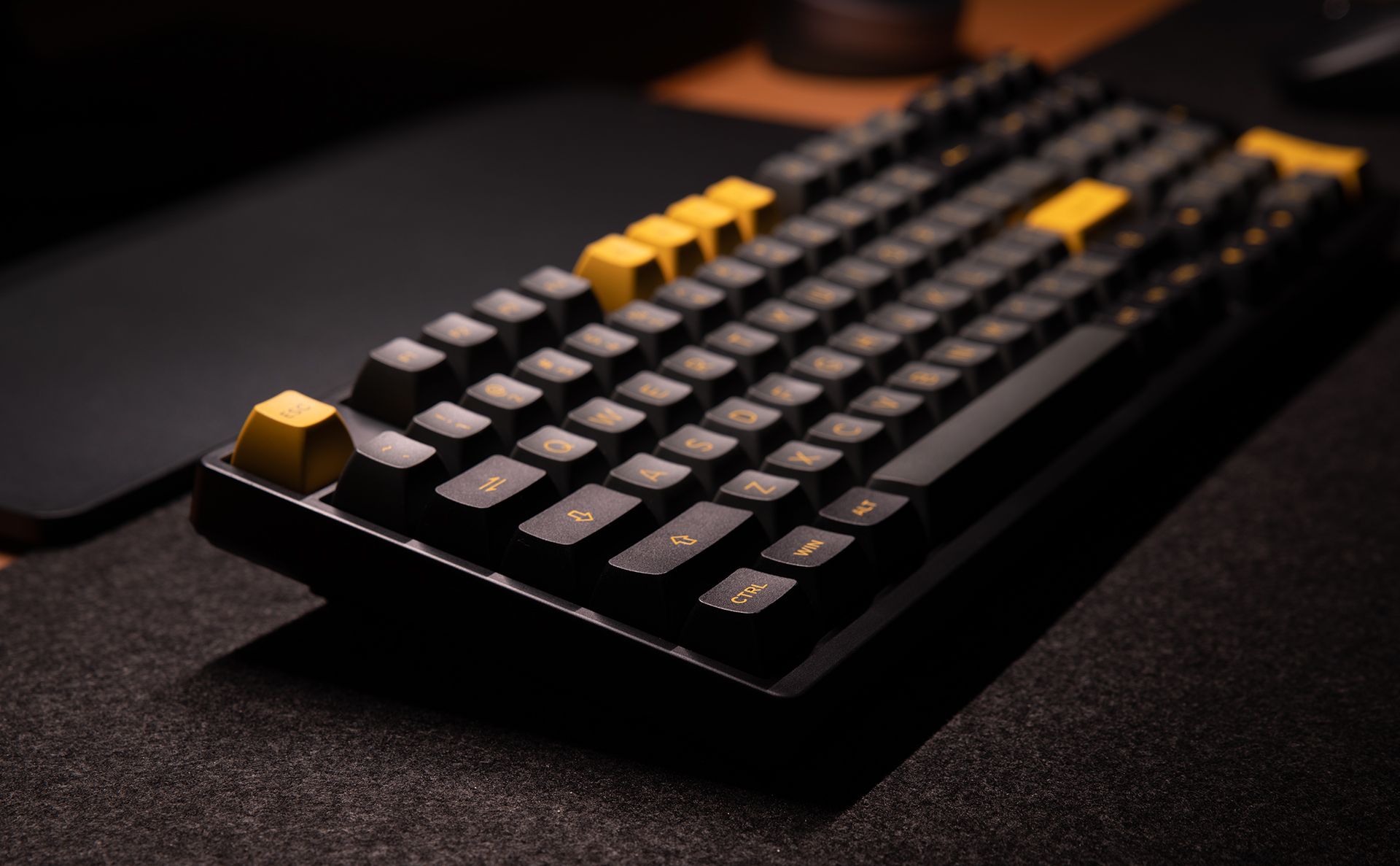 The Akko 3098N mechanical keyboard is a solid and versatile accessory. Between its ability to switch from wired to wireless, programmable features, and smaller than normal form factor, this keyboard is sure to make a lot of folks happy. That said, first getting the device to work out of the box is surprisingly difficult, while some of the deeper features aren't as well employed as a newcomer would hope. If you're willing to put in the time to learn the ins and outs of the device, the Akko 3098N will reward your effort. If you're just looking for something to press your fingers on while using a computer, you might be better served elsewhere.