In a world where a team can get DOOM Eternal running at 1000 fps, I think it’s safe to say that having a good CPU cooler is becoming more and more relevant. For the everyday user, the idea of running liquid cooling through your shiny new computer can feel a bit intimidating. Thankfully, the last few years have seen some huge strides in liquid cooling solutions. The fine folks over at ADATA have let me run their XPG Levante 240 through the wringer to see just how well it can withstand the riggers of high-end gaming and processing. So grab that coffee, kick back and enjoy our review of the ADATA XPG Levante 240.

The Levante 240 is a sharp looking piece of hardware. The radiator system is a flat black accented by the ARGB(addressable RBG) logo that illuminates the CPU cover. Each radiator hose is wrapped with a braided cloth finish giving the whole system a sleek, clean design.

Two 120mm ARGB enabled fans to accompany the cooler allowing you to sync up and create a beautiful lighting setup for your cooling solution. The fans are designed to mount to either side of the radiator allowing you to run either an exhaust or intake system based on your preference. 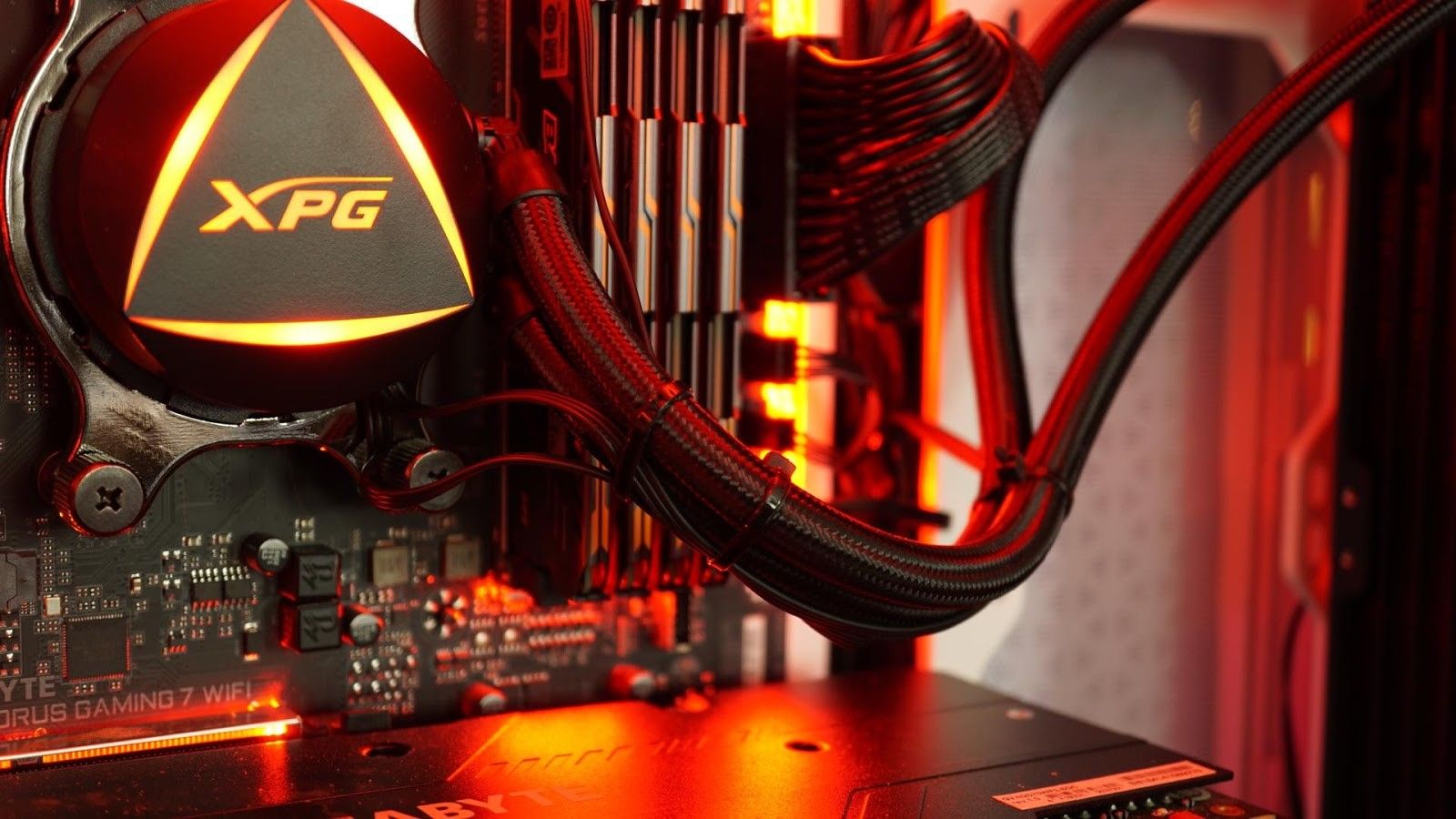 Everything from the large-diameter copper plate water block that rests on the CPU to the fluid dynamic bearing (FDB) for the aforementioned fans, speaks to the quality of the Levante. Each component feels sturdy when handled and secure when mounted in the case. The 120mm fans even come equipped with anti-vibration rubber which helps dampen the overall sound generated.

The whole system fits exceptionally well in standard mid-tower cases and works well in both a top or front-mounted setup. Due to the flexible mount points of the fans on the radiator, the Levante adapts well to fit the space available.

Speaking of design the ARGB lighting equipped on the Levante works exceptionally well with existing ARGB systems. Connecting it to my XPG Invader chassis was as simple as plugging it in. It immediately synced up with my existing color scheme. My onboard controller allowed for easy cycling of colors and settings. As a note though, the XPG site does state that their ARGB system is compatible with most ARGB systems. I’ve not heard of any issues with compatibility in my own searching but as no definitive list was given on the site it might be worth looking into if you’re looking to install the Levante in your existing chassis.

Getting the XPG Levante 240 installed and running was one of the easier setups I’ve done in some time. The kit comes with mounting brackets for both AMD and Intel (see specs for support CPU). Each bracket uses a quick lock system allowing you to easily install the bracket needed without a lot of time investing in aligning everything just right before setting it on the CPU.

The tubing is fastened to the radiator and water block with a swivel clamp allowing you to easily rotate the tubing to best suit the environment it’s being installed in. In fact, well installing the cooler I went back and forth on just how I wanted it to look in my case. Thanks to the sturdy and easy-to-use design I was able to install it a few different ways quickly. After much debate and testing was complete, I actually decided on installing the radiator with my existing intake fans which freed up the two supplied fans. These found a new home as top exhaust fans. They worked great as standalone fans and added to the existing RGB setup in the system. 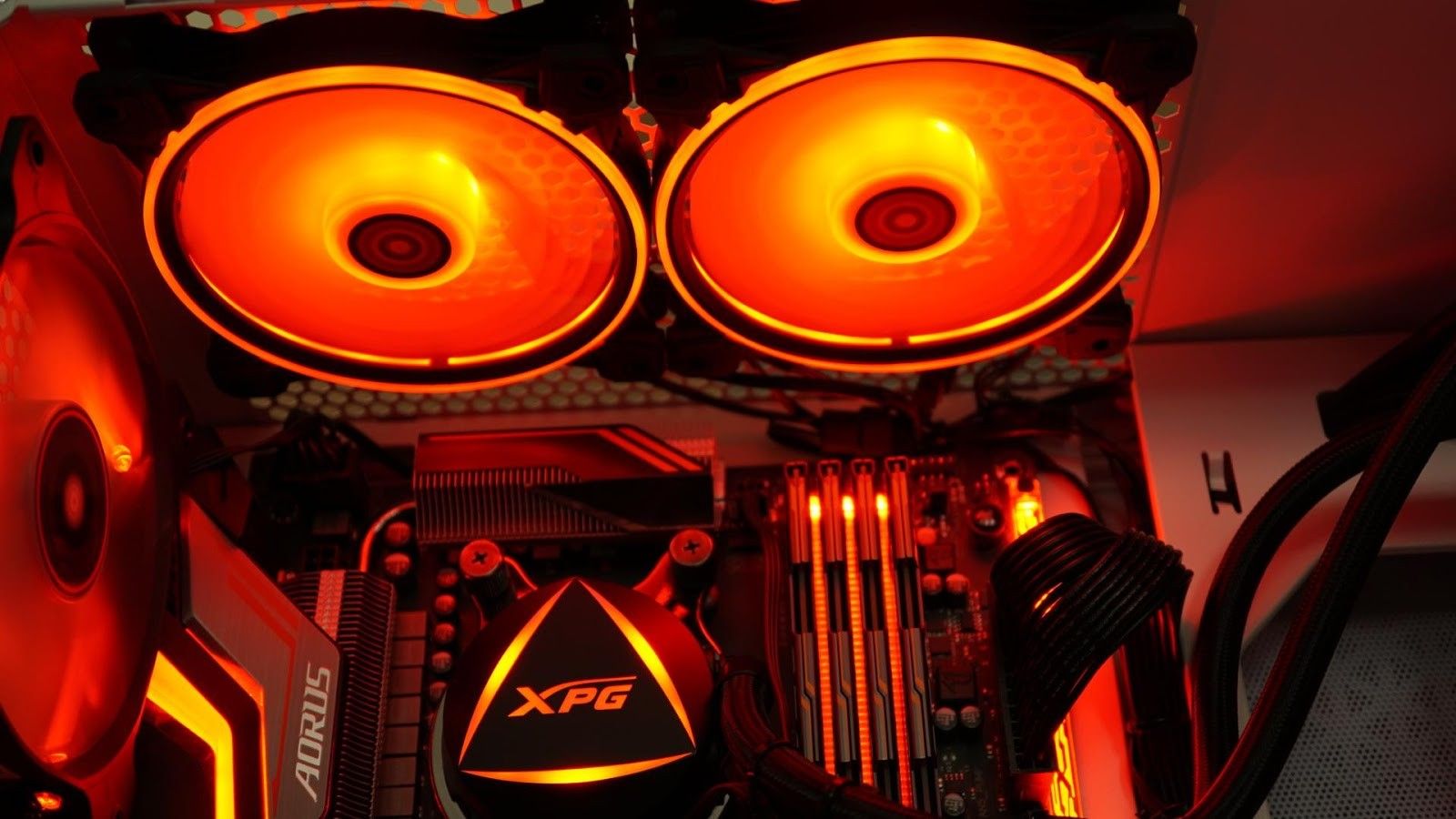 This is one of my favorite features with the XPG Levante. It’s exceptionally flexible in how it can be adapted to your building needs. The easy-to-install design coupled with the ARGB support in most cases allows you to really capture the look and feel you want. Ultimately was a beautiful visual upgrade.

I’ve worked with a few coolers over the years with a pretty wide range of effectiveness. The XPG Levante boasts 11 water channels on its 240mm radiator to help disperse water allowing for more effective cooling of the liquid. This coupled with the aforementioned fans and large copper water block means that XPG has worked hard to create an efficient cooling system. 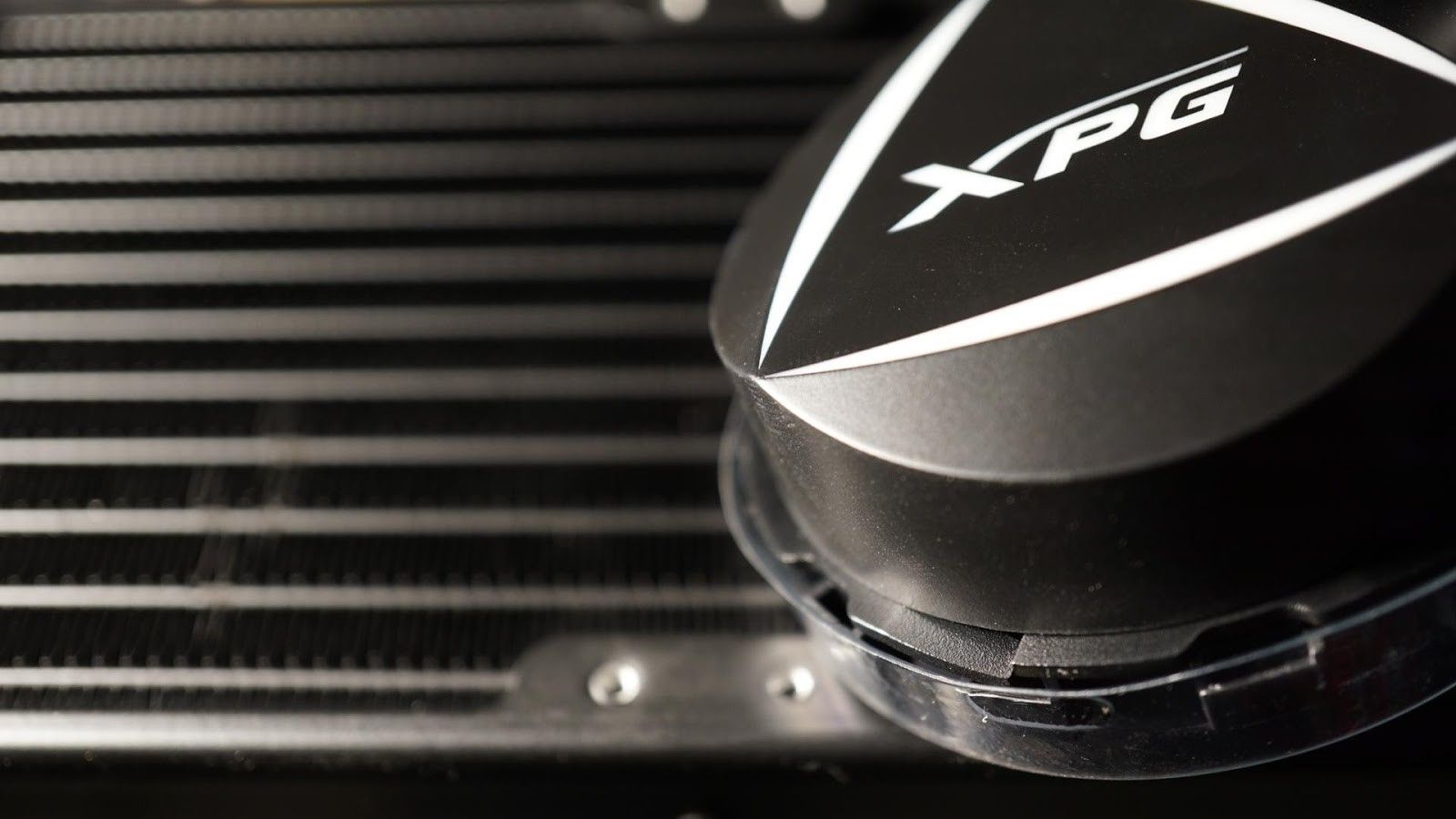 When it came time to test the 240’s cooling capabilities I put it through the wringer. Running the Prime95 Torture test, which is specifically designed to push your CPU past recommended settings, I let the CPU get nice and warm with a series of 20-minute benchmarks. On average the CPU temps came in at about 84? for each 20-minute benchmark. This was running the stock fan on my Ryzen 5 2600X Six-Core processor.

After the cooler install (again running it with the supplied 120mm fans) I saw a pretty impressive temperature change. Running the same 20 min torture tests with Prime95, the CPU temperatures averaged out at about 64?.  This is a drop of roughly 20?. To be honest, I ended up running the Prime95 tests a few more times than I normally would just to confirm the numbers I was seeing. 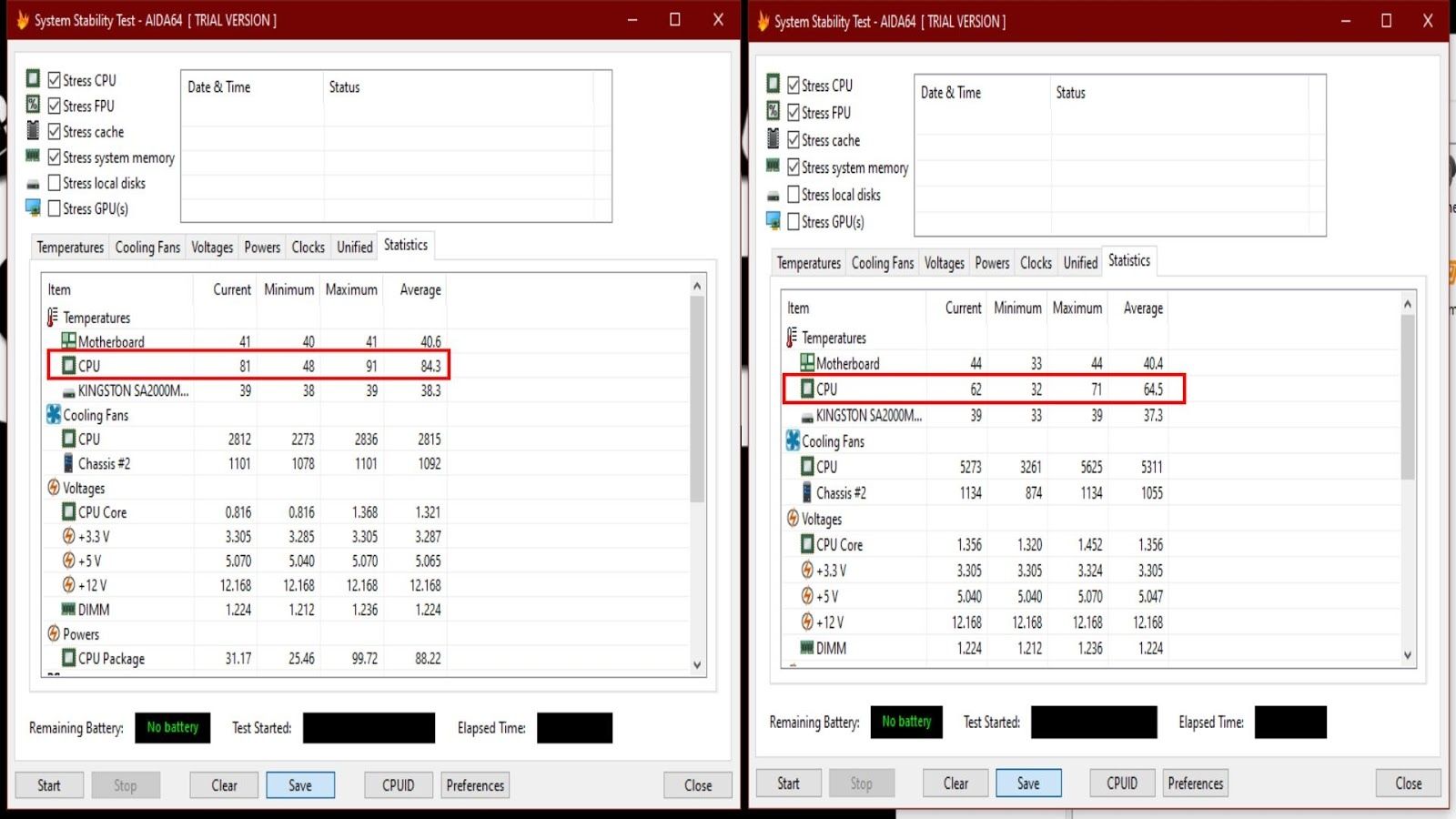 It’s an impressive feat, to say the least. The fact that the 120mm fans run so quietly as well means that you can keep your system cool without it sounding like a jet engine is being fired up in the next room.

The XPG Levante 240 CPU Cooler is one of the best I’ve used to date. It offers exceptional cooling and some seriously flexible options for installation. This coupled with the ARGB lighting system makes it a strong contender in the CPU cooling game. Whether it’s your first build or you’re looking for an upgrade the XPG Levante 240 is a solid option.