One of the unique features of World of Warcraft Shadowlands is Torghast; a seemingly endless dungeon that offers a variety of innovations and fun ways to grind out content and enjoy WoW through a Rogue-Lite formula. The end-product is a hard-yet-rarely-repetitive experience for all to enjoy for those willing to get innovative. But it also can be a foreboding process if the player has just reached level 60. In my own first run, the process itself was quite foreboding and ended with several failed attempts for taking on the boss.

So here’s MMORPG.com’s guide to Torghast.

InTorghast, players must run through six floors of the Jailer’s minions, monsters, and traps in order to reach the end and face off with the final boss of the wing. In many ways, Torghast channels the basic formula of a dungeon. The players can either kill each and every minion or find shortcuts and tools to use to evade and escape the mobs of monstrosities that inhibit the path forward.

The catch is that death has a cost, and the player is limited in equipment. Each run comes accompanied by a number of ‘deaths’ allowed before the player is penalized. When a player dies, they are respawned at the start of the current floor.  These can be replaced, but they act as a counter toward the inevitable entrance of the Tarragrue. If players lose all of their deaths, then the Tarragrue appears. This is a monster with nearly a million health and that will likely one-shot most players. Upon its appearance, players will have less than 30 seconds to speed across the floor and try to escape. If they’re unable to do so? Then the run is over.

In order to unlock Torghast, players will first need to be level 60 and complete the original storyline. They will get a preliminary run early on, only to do it again as part of the covenant campaign. From there, the players will have free access to run Torghast any time they like.

What makes these runs interesting is the shifting availability of powers that will appear randomly. Anima Powers are made available through a number of means. First is through killing epic-level mobs or random mobs. The second is by checking the Ashen Phylacteries (The destroyable urns that appear on every map). Third is gained by completing the floor. And finally are through special Broker vendors who appear on every third and sixth level who sell anima powers in exchange for Phantasma. Phantasma is a currency that is gathered by players during their run and will disappear as soon as it’s over.

These powers could do everything from enhancing primary attacks to increase health to boosting overall damage at the cost of a player’s ability to jump. Some of these abilities can be combined to a surprisingly powerful effect. The powers themselves are rated by rarity, from common-level powers to epic-level abilities. There are also special powers that can be gained from killing specific rare mobs that might spawn into the map. 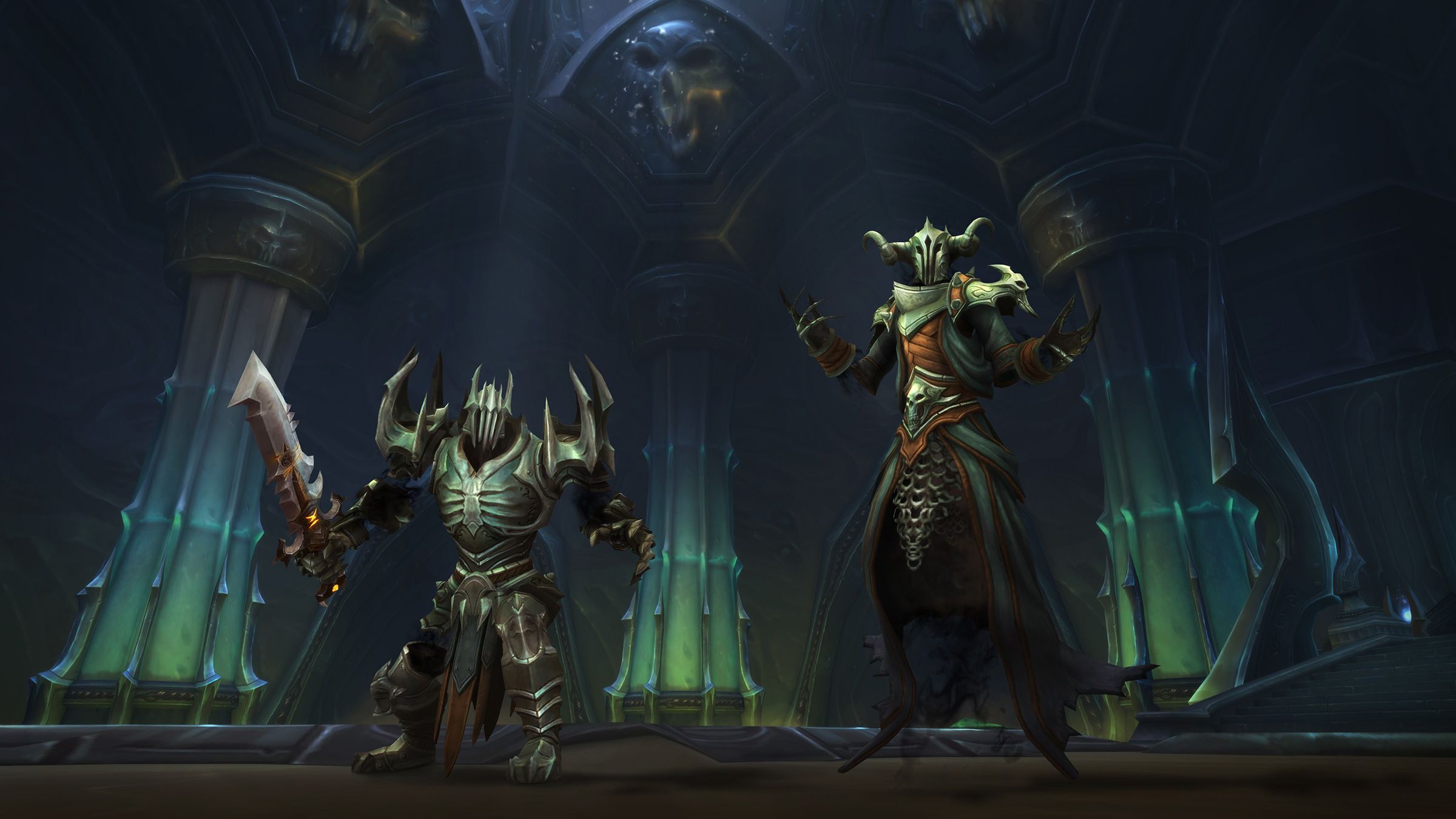 Why should I do Torghast?

While the endless dungeon may not be essential to the game’s progression system, players will miss out on several key benefits by skipping it.

The primary use of Torghast is the gathering of Soul Ash, a currency used to purchase and upgrade legendary items. At first, the item will only be level 190 but will grow higher and higher as the players upgrade it accordingly. Players will also be able to customize it with secondary stats and legendary power recipes, which can be acquired through a variety of means. The game only allows one legendary item as of 9.0.2, but some devs have implied that more than one legendary will be wearable in future patches. These items will require the player to acquire

The game will also offer weekly quests, which will provide Soul Ash and access to additional wings. Most notably is Twisting Corridors, which is the endless version of Torghast. If players level up through enough layers of Twisting Corridors, they could receive the Death Seeker pet, Helm of the Dominated toy, and Corridor Creeper mount in exchange.