When it comes to World of Warcraft: Shadowlands, Anima is life. The story’s key flow of energy is also the game’s primary currency (besides gold) for Shadowland-specific items, upgrades, mounts, and etcetera. But it is also an item that feels exceptionally difficult to grind for. When the game asks for players to acquire at least 1000 anima a week to complete a quest, as well as spending at least 65,000 anima on a variety of covenant sanctum upgrades, it can be quite overwhelming.

So here’s MMORPG.com’s guide to increasing your anima acquisition.

What Anima is for

Anima is the lifeblood of the Shadowlands and is used for a variety of purchases. The primary use of it will be the upgrading of the Sanctum; the central base for the player’s choice of covenant. Anima can be used to upgrade one of four functions:

Players can also use anima to upgrade their covenant armor, as well as purchase additional aesthetic items from special vendors across the Shadowlands. The items can value between 1,000 and 10,000 in cost. 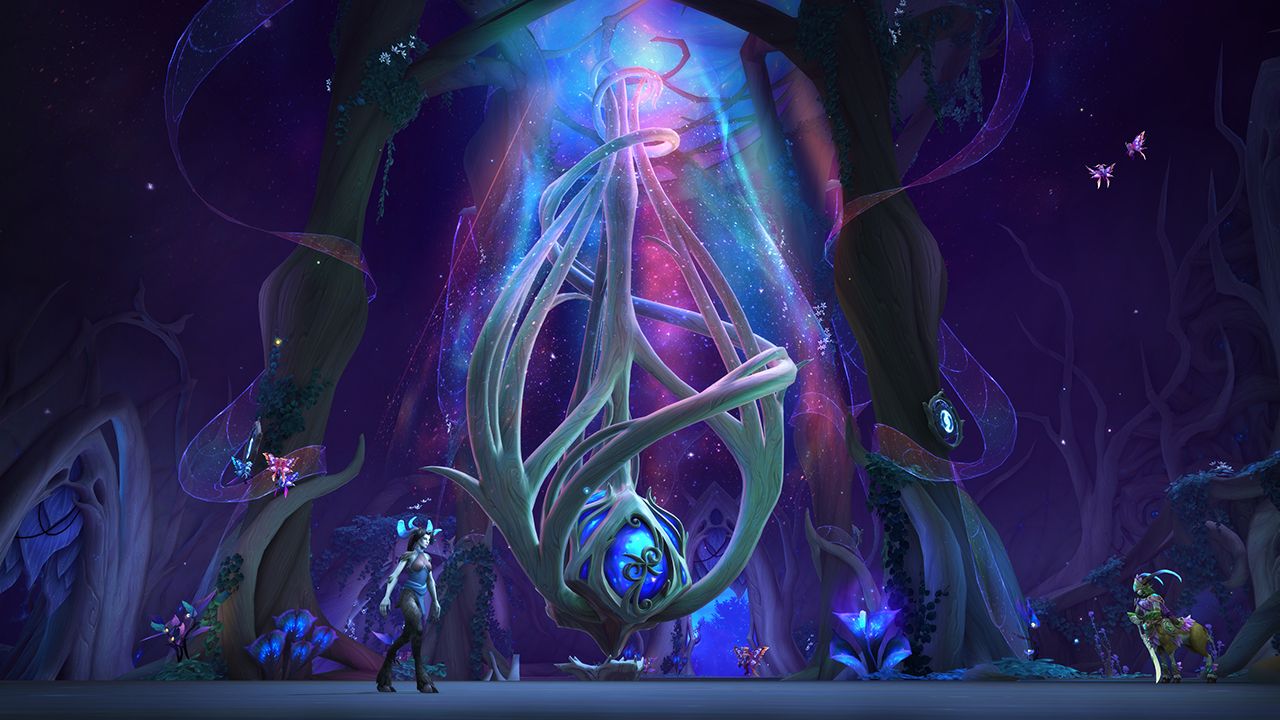 How to get Anima:

Anima can come from a variety of sources. It comes in three different quantity types:

Most of these stacks can be found in a variety of quantities, depending on the difficulty of a quest. For example, a quest to ride an umbrella may provide 1-3 Uncommon tokens (35-105 anima), while a much harder quest will give the player 3-5 uncommon tokens. These values will shift around significantly day-by-day.

But there are specific quests and enemy types that are always worth pursuing:

Doing these three questlines every week will guarantee 1000+ anima a week.

While there are plenty of tools to provide resources, it should be stated that there are a lot of things in-game that are not worth pursuing anima. It doesn’t mean they should not be considered