While Final Fantasy XIV is an MMORPG, it’s still a Final Fantasy game, and there are very few Final Fantasy titles without a Limit Break in some shape or form. In the case of FFXIV, they’ve opted for a unique system: a shared, party-wide bar that only appears in multiplayer instances, such as Dungeons.

It’s actually pretty easy to miss Limit Break in Final Fantasy XIV if you blink, and chances are if you’re early into the game, other players will want you to use it in shared Duties. Plus, the explanations given by FFXIV are pretty convoluted, even in the official Player Guide.

Don’t panic! Limit Breaks are actually super easy to utilize. There is some community consensus on how to use them, too, given their shared nature. We’ll walk you through what LBs are, what they do, how to use them.

How To Use FFXIV Limit Break

FFXIV deviates from other Final Fantasy titles in that, of course, it’s not a single player game. So for this game, instead of one person controlling Limit Break for a whole party, it’s a little different.

In FFXIV, LB only exists in group duties: Trials, Dungeons, and Raids. Further, the whole party shares one limit break bar. That means if you use it, everyone loses it.

As in other titles, LB gains slowly over time. It charges faster when you do “certain acts of heroism,” as the game describes. These include curing an ally at extremely low health, stunning special enemy attacks, tanking damage, critical attacks and heals, and more. Nobody knows the full extent of LB build actions, but it does go up in battle, so just keep playing as you normally do. 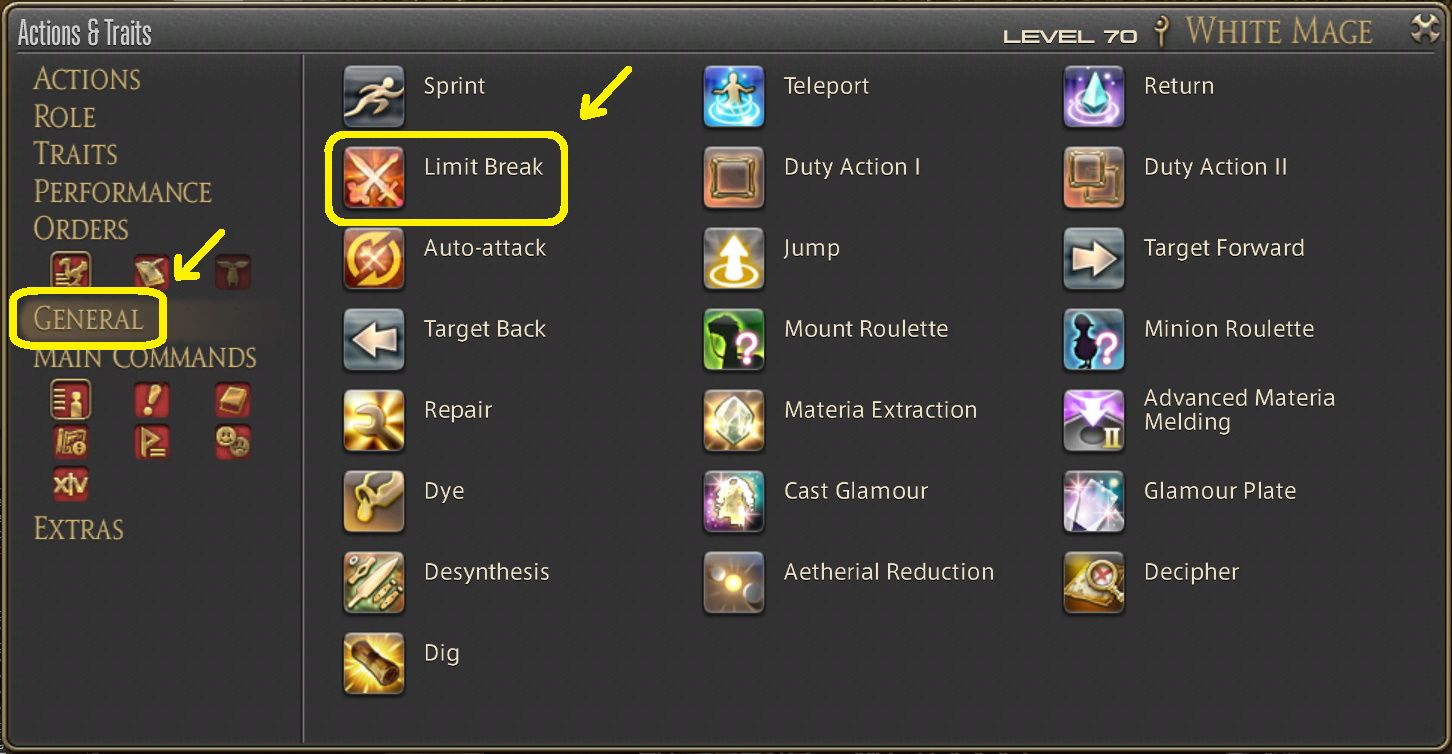 When you want to use LB, you need to make sure you have it tied to a button you can press. Go to the “Character” menu, then “Actions & Traits,” and it’ll be under the “General” tab. Just remember that you can’t just activate it nilly-willy; there are a few requirements to meet, and you’ll want to use it a certain way — all discussed later.

Also note: You cannot use Limit Break 3 (explained later) unless you have a Job Stone equipped, given to you at level 30.

Upon entering a dungeon or forming a party, your Limit Break gauge will show up in your designated HUD spot (upper left corner, by default). It’ll look like this:

The Limit Break available will depend on two things — the type of duty you’ve entered, and, at times, the progress you’ve made. It goes as follows:

When you use a LB, it will automatically use all available bars. Therefore, LB is titled in tiers after how many bars you use: Limit Break 1 (LB1), Limit Break 2 (LB2), and Limit Break 3 (LB3). The type of LB varies by role and LB bar, growing in potency as you utilize more bars. We’ll discuss ability and power later.

When it comes to Raids, when there are multiple stop-gapped “phases” or multiple “bosses,” your LB gauge will reset after each phase or when a new boss is initiated. This is not the case, however, in standard Dungeons; your LB bar will carry over.

The reset is also the case in the Main Scenario Dungeons, The Praetorium and Castrum Meridianum. Therefore, it’s common for a long-ranged DPS to initiate a new boss in such dungeons by using LB.

What Each FFXIV Limit Break Does

Given the different “roles” assigned in FFXIV (and MMORPGs) in general, you can imagine that you don’t want Limit Break doing the same thing for everyone. Therefore, LB has been given a different ability per role, matching the expectations and utility of the roles. Healers heal, Tanks help mitigate damage, and DPSes have massive damage-dealers. 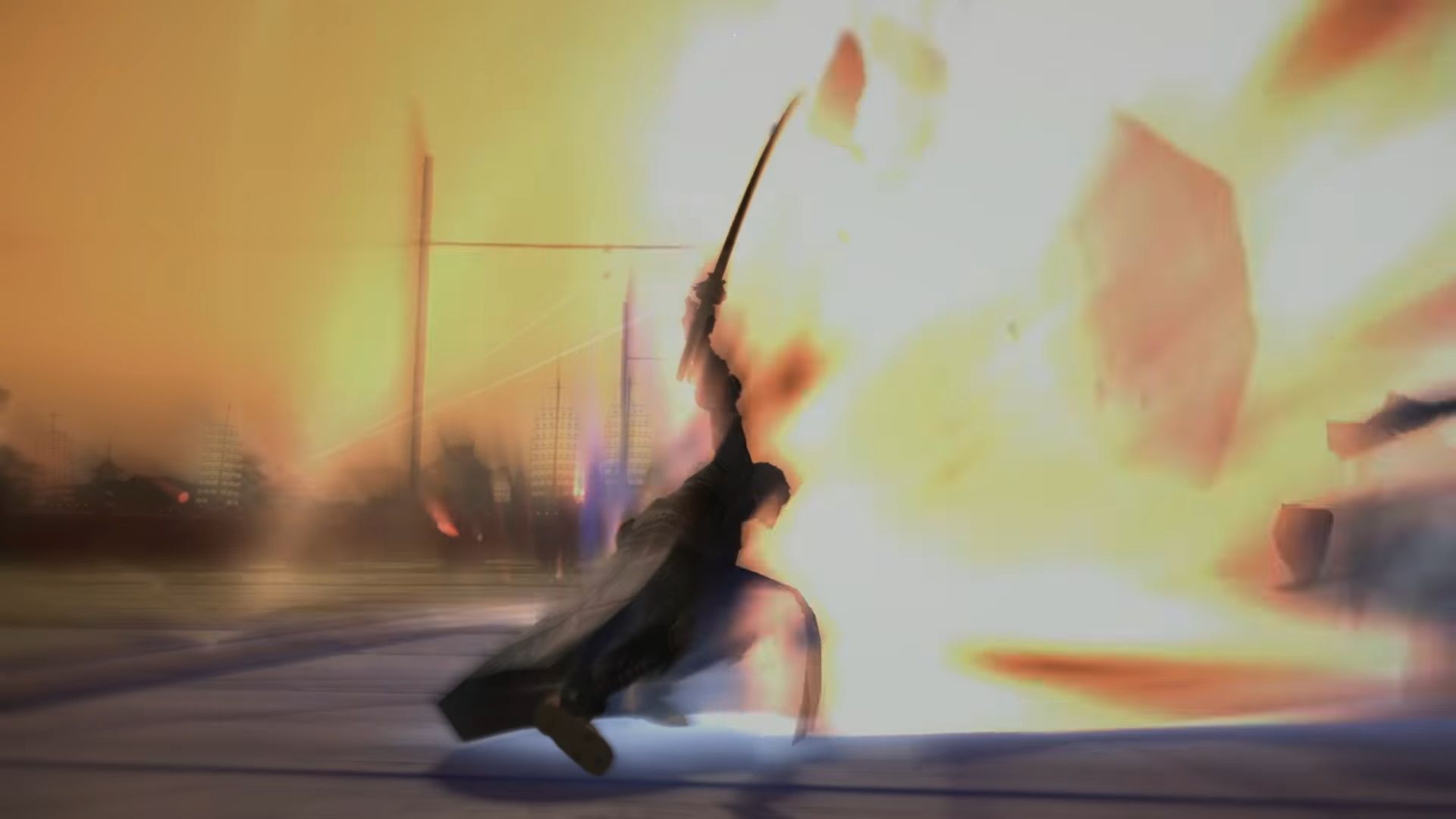 While the aesthetics of each LB will vary in LB3 per your actual job — Astrologer and White Mage, for instance, have different “attacks,” while both are healers — the output remains the same.

Here’s exactly what each role’s LB does by role and bar count:

Note: The LB3 does include other players in other Alliances/Parties where applicable. Therefore, as will be discussed later, LB3 is held for healers in Alliance Raids until the boss is nearly cleared.

When To Use FFXIV Limit Break: Etiquette Per Role

As you can see above, different roles’ Limit Breaks have different effects and power. Therefore, given this is an MMORPG with a shared LB bar, you’ll likely want to follow some etiquette so you can make the most of it.

There’s no actual official way that’s recommended for players to use the LB. However, the community has general agreed-upon standards for such use. There’s generally limited utility in regards to what each limit break can actually use, so most players reserve it for fellow party members who may need it more than others.

Unless you’re a Healer, you shouldn’t touch the LB until about no more than 15% on a boss remains. That’s because the healer LB is going to be the emergency “oh seven hells what is going on” button. 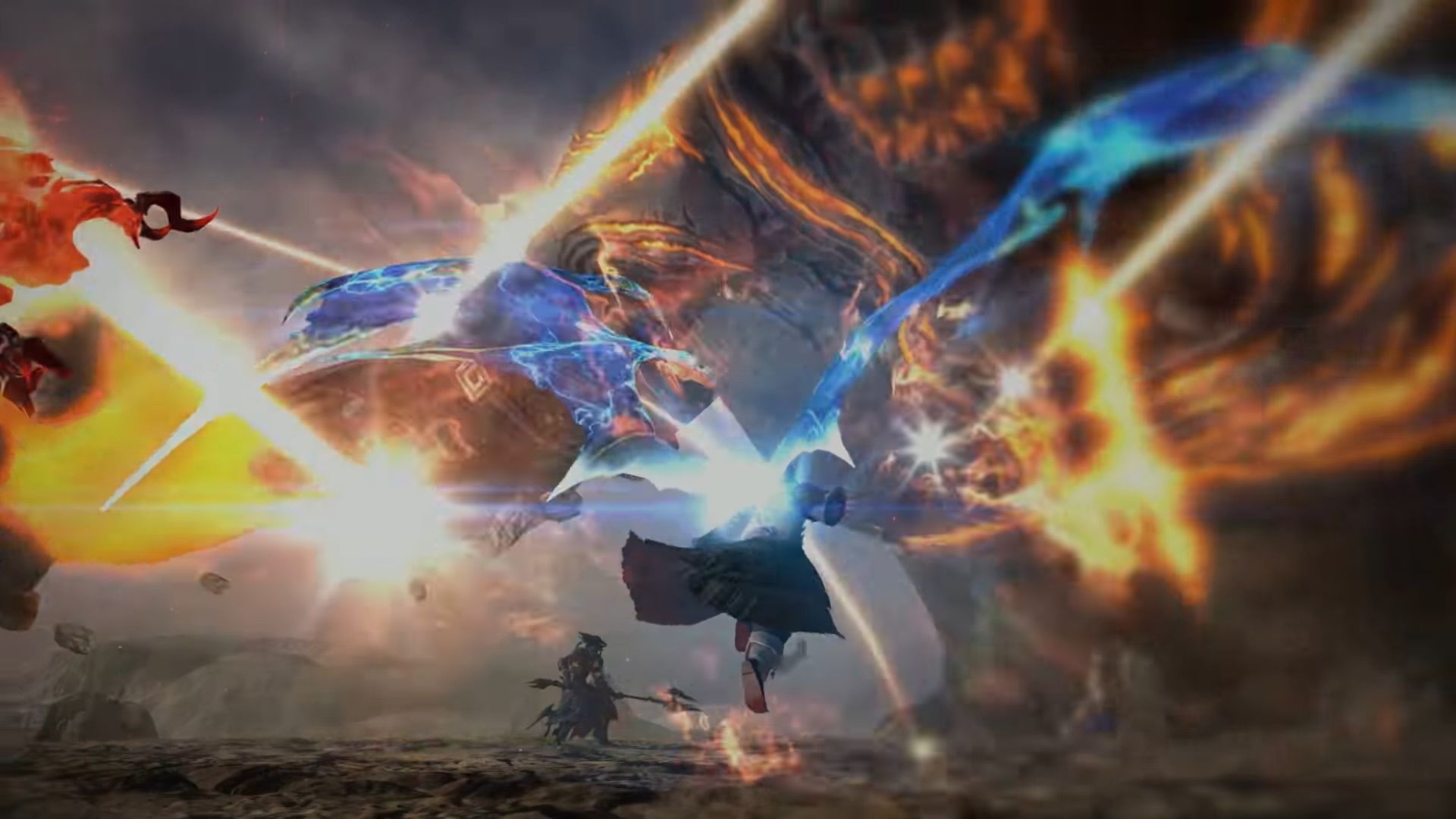 As explained before, the healer LB is either a massive heal or a mass revive. Therefore, especially in Alliance Raids or high-end content, it’s pretty important that the healer has it available as an option.

It’s pretty clear that the melee DPS LB does a ton of damage. In a Dungeon boss, usually the LB will shave down at least 6-8% of the boss’s HP. Therefore, once you know your party’s in the clear about whether or not it’ll actually hit, usually at just about 10%, the melee DPS gets first dibs on popping off that LB.

While not the most potent, Ranged and Caster DPS hit pretty hard. If you don’t have a Melee DPS, you’re in the clear to pop yours, especially once the boss’s health dips safely below 10%. Just make sure your tank doesn’t move the enemy(s) out of the way!

As a reminder, while damage is lesser for non-melee DPS, there is some unique utility since the LB hits all enemies within a certain area. If you’re in a non-final boss or closed-off battle with a ton of enemies (see: the final Shadowbringers 5.0 dungeon’s second major battle), definitely give your LB some extra consideration There aren’t many cases where this is, well, the case, so see if you can use it to cap off the boss. From experience, popping it at 6% helps with a fashionable finish.

Without fail, especially as you level, your party is going to forget Limit Break... actually… exists. If that’s the case, if you’re any DPS, you can just pop it when the boss drops below about 8%. Don’t be shy!

Not to sound harsh, but there are very few occasions where tanks will be able to use their LB. Most bosses don’t inflict raid-wide damage heavy enough to become a serious issue. Or, healers are usually capable enough of healing up from such damage-dealers (provided you don’t have any debuffs like vulnerability stacks). Therefore, sadly, you won’t see much use of tank LBs.

However, there are two exceptions where it’s not only recommended, but mandatory. One is the 5.3 Main Scenario Trial, the title of which sounds spoilery so I’ll avoid it. The other is the twelfth Alexander raid, The Soul of the Creator, an optional raid after Heavensward. You’ll know when; the LB gauge will replenish after use.

We hope we’ve gone through everything! However, if you still have any questions, feel free to leave a comment below. If you’re looking to start up, check out our basics guide; if you’ve begun and are just a little lost, we’ve wrapped up the biggest basic questions as well.