Kakao Games and MMORPG have teamed up to give away in-game cosmetic codes for ArcheAge, giving players the Dark Shaman Raiment Outfit cosmetic. This is in celebration of the new Fresh Start server coming to ArcheAge later this month.

ArcheAge is getting a new Fresh Start server on December 15th, and Kakao and XLGAMES is celebrating with an in-game cosmetic to give out to players ahead of the server start. The outfit, the Dark Shaman Raiment Outfit, lets players don the visage of an armored shaman, which you can see in the screenshot below. 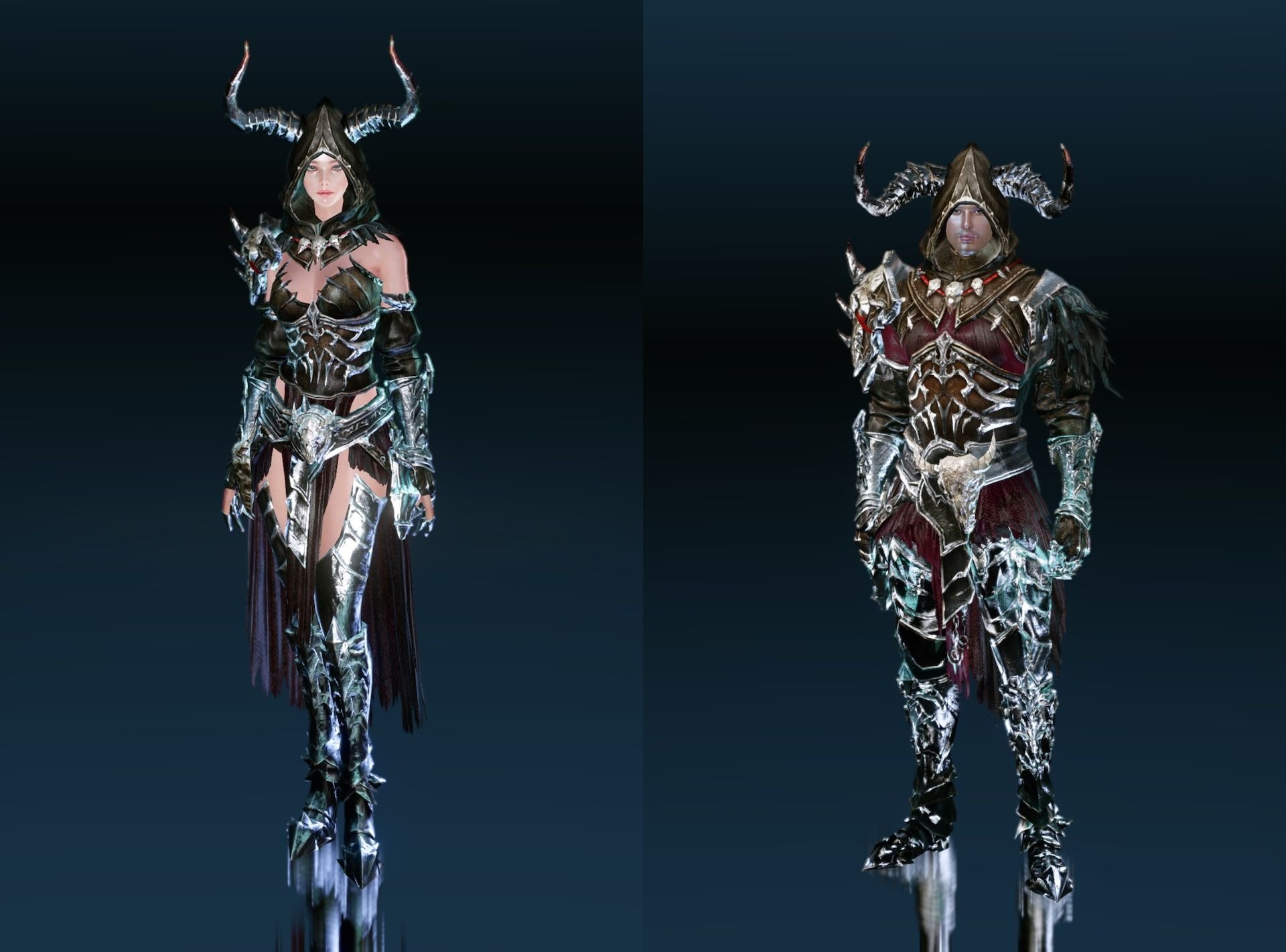 Each code is good until February 28th, 2023 at 23:59 UTC. Valid in NA, EU (Excluding Russia) and OCE. Please note that this code will only work in ArcheAge, and not ArcheAge Unchained. A separate giveaway is posted with codes for that version of the MMO.

ArcheAge is a highly-lauded MMORPG developed by XLGAMES, featuring deep customization of skills and experiences across the mystical land of Erenor. Launched in 2013, ArcheAge has gone on to become a mainstay in the world of MMOs. ArcheAge: Unchained was released in 2019 for North America/Europe.