The game previously held a closed beta test on Steam in April under its former title: Epic Chess. It received overwhelmingly positive feedback from players worldwide, especially for its iconic 4v4 Team Battle mode which had never existed before in the genre.

Heroes Showdown is a new unique Auto Battler with a focus on strategic elements. Players will experience both the thrills of stunning graphics and in-depth customizable playstyle. 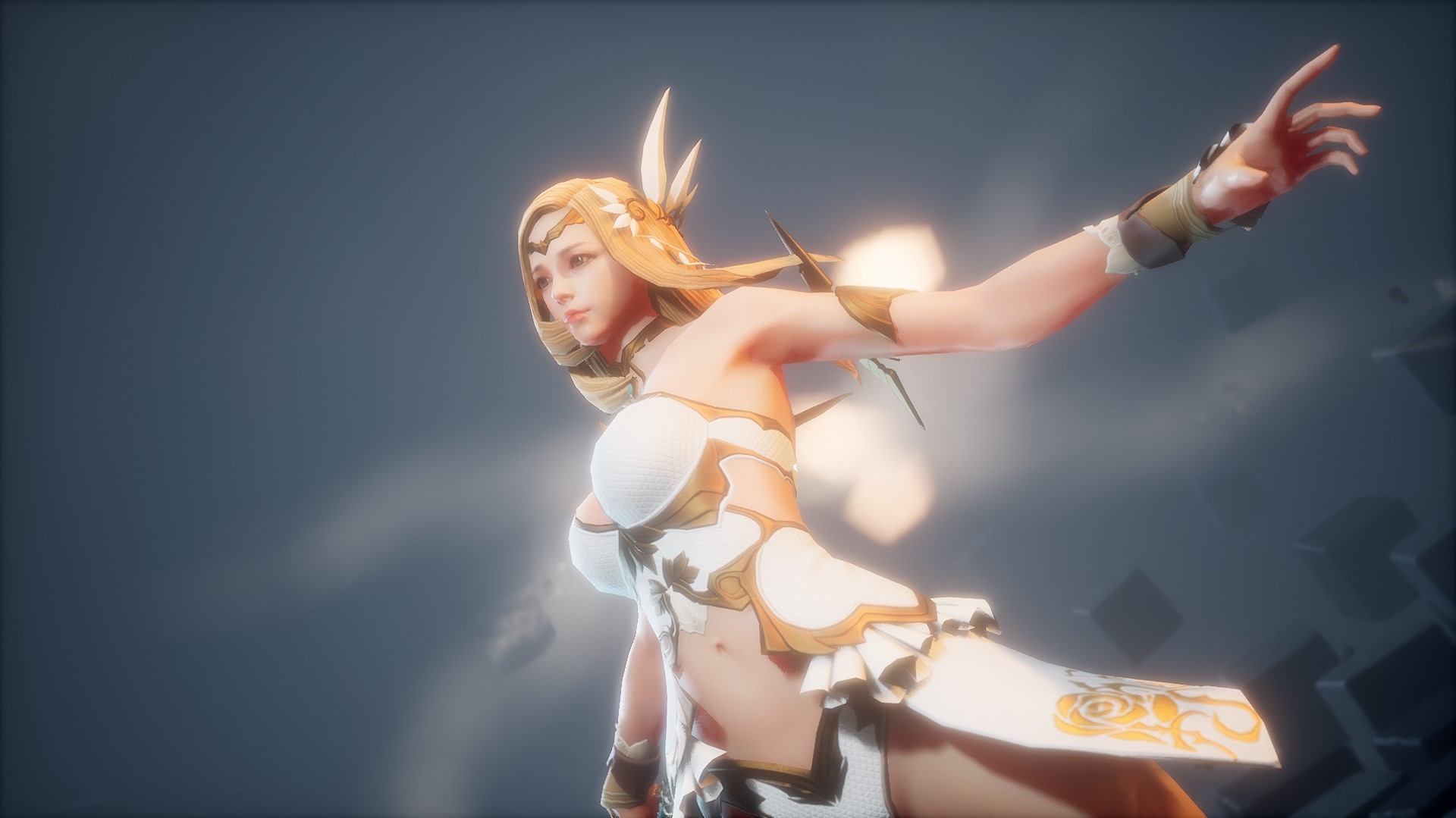 In Heroes Showdown, players can choose their Heroes and battle plan before the match. Decide to fight their way against other players or team up with them to share the glory. The choice is always theirs.

The production involved PD Namkung Gon who was in charge with the development of Lineage II and veteran developers from Defense and RPG genre.

The team designed extended gold utilization, pre-battle planning, and the unique 4v4 team battle mode—core features that aim to reduce the element of luck and emphasize more on strategy and community. 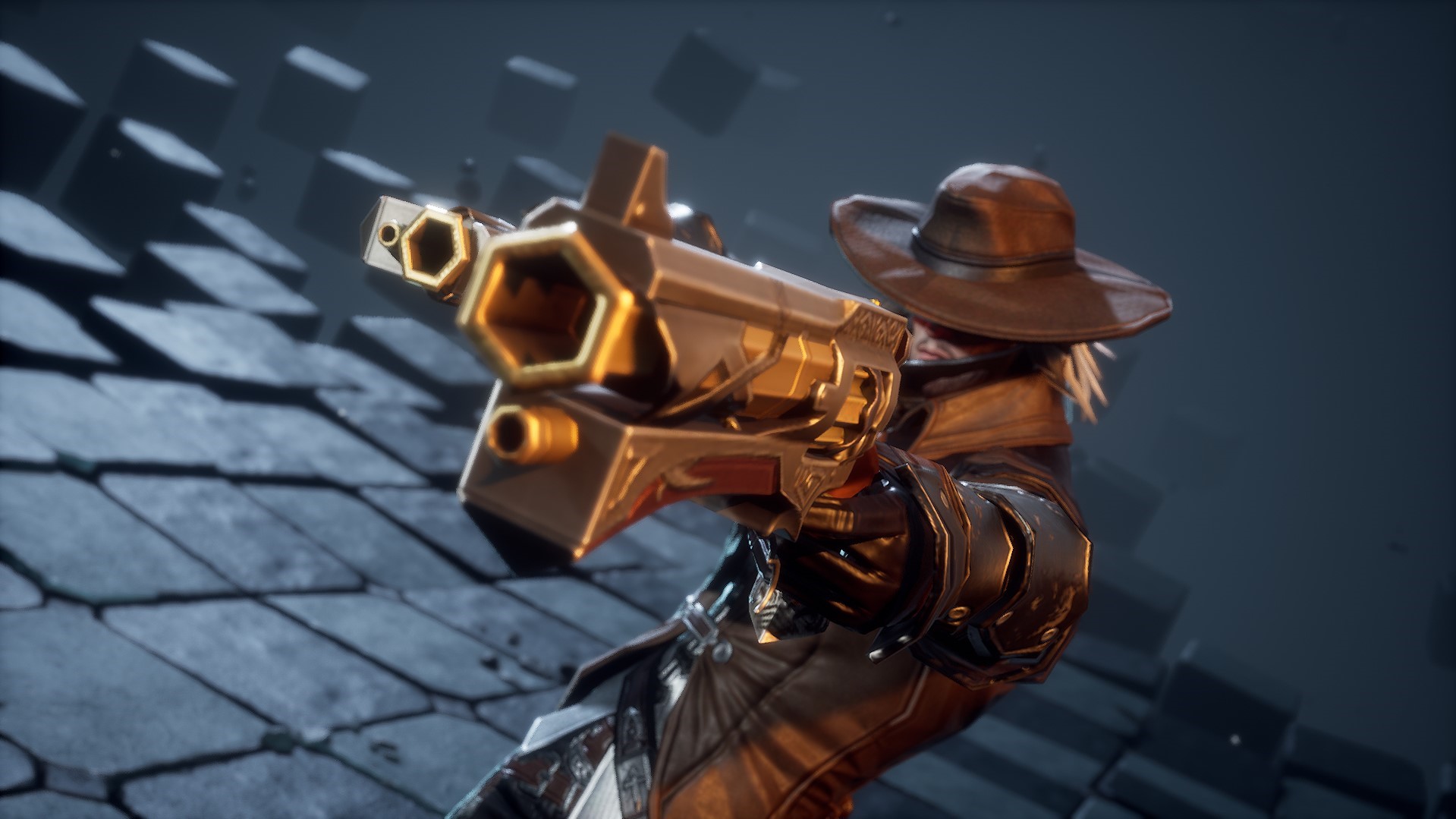 Moreover, these unique features received excellent evaluation in the closed beta. Many enjoy the strategic mechanics in co-op play which is fresh and different to other games in the genre.

In addition, over 40 honorary streamers participated in a streamer event held during the closed beta, and critically acclaimed the game for its extreme graphics created with Unreal Engine. 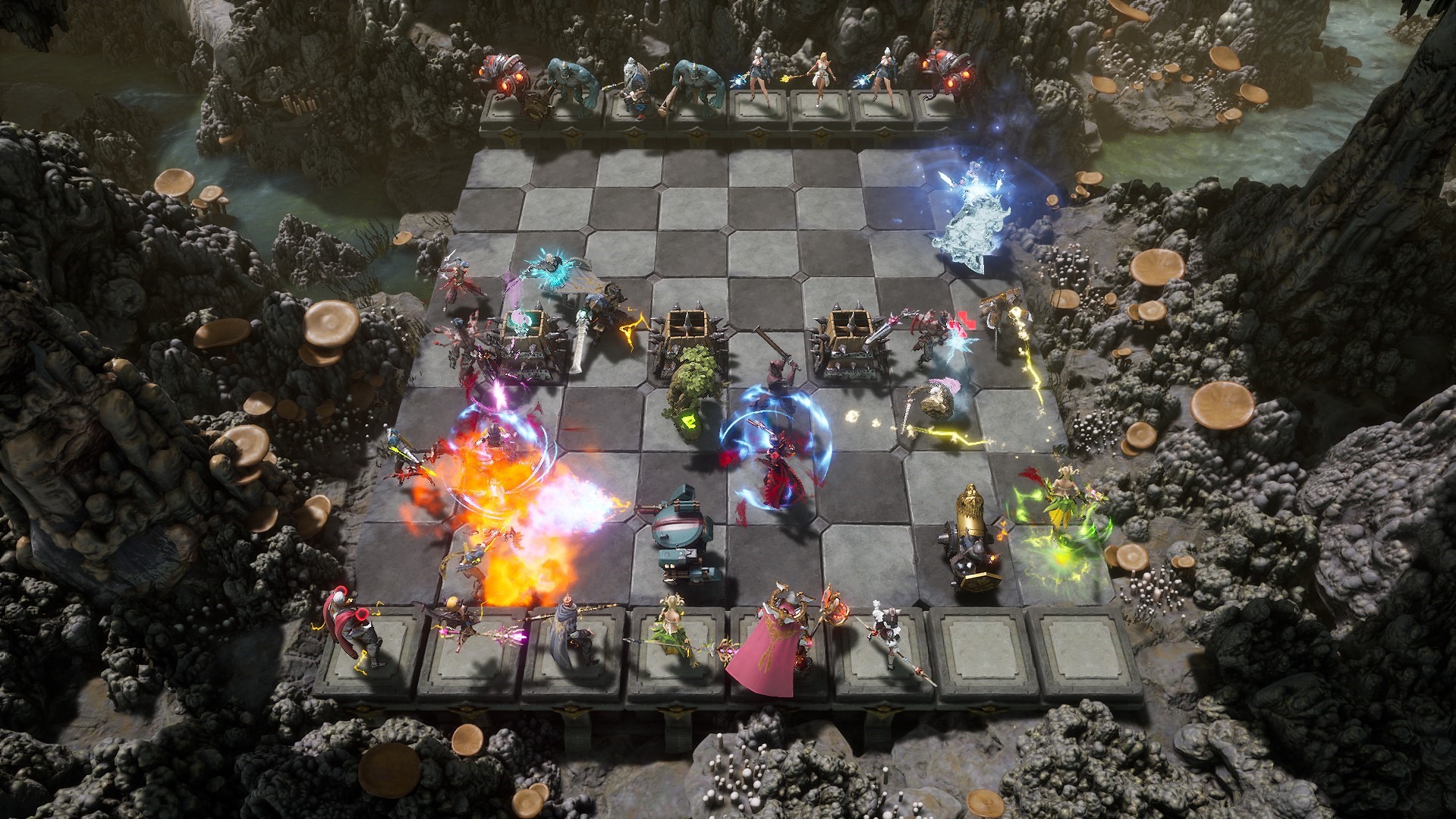 "In this Early Access version, we have added a tutorial mode for our players' convenience, 15 new runes and 10 new items, and also expanded the diversity of strategy even further than the closed beta." Pathfinder8 said. 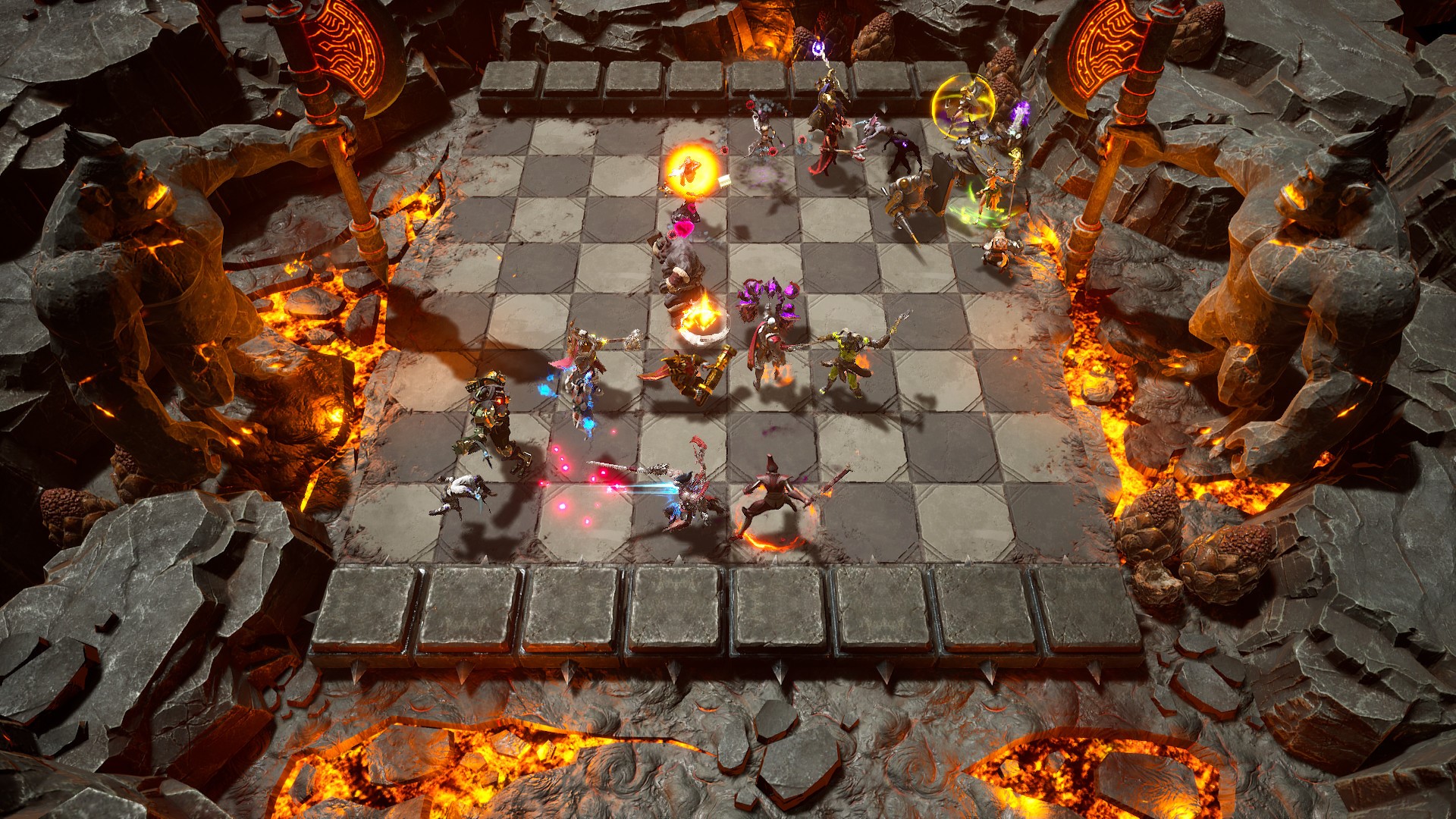 "We verified the game performance through testing by gamers around the world including Korea, the United States and Europe, and refined this Early Access version according to various opinions sent to us by the testers," said PATHFINDER8 VP and PD Namkung Gon, "Please pay a lot of attention to 'Heroes Showdown' a domestic auto battler game that aims for the completion of the genre, which is centered on skill rather than luck," he added.

PATHFINDER8 is a game development company based in Seoul, Korea that services games through mobile and online platforms. Founded in 2015, the company has competed well on the app market since its inception. The company has developed the mobile MMORPG Kaiser which has ranked high on the application stores. PATHFINDER8 aims to become the world's leading game company, developing games of various genres on mobile and PC platforms.