Path of Exile 2 is on the horizon and it does not mean that its predecessor is done pushing out content updates. Grinding Gear Games hosted a live stream where it revealed The Forbidden Sanctum, which is one of the most important updates for Path of Exile in 2022. The new Ruthless game mode is what drew most of the attention and if you want to try out the new content, it will be available for free to all players.

How Ruthless Mode will change Path of Exile 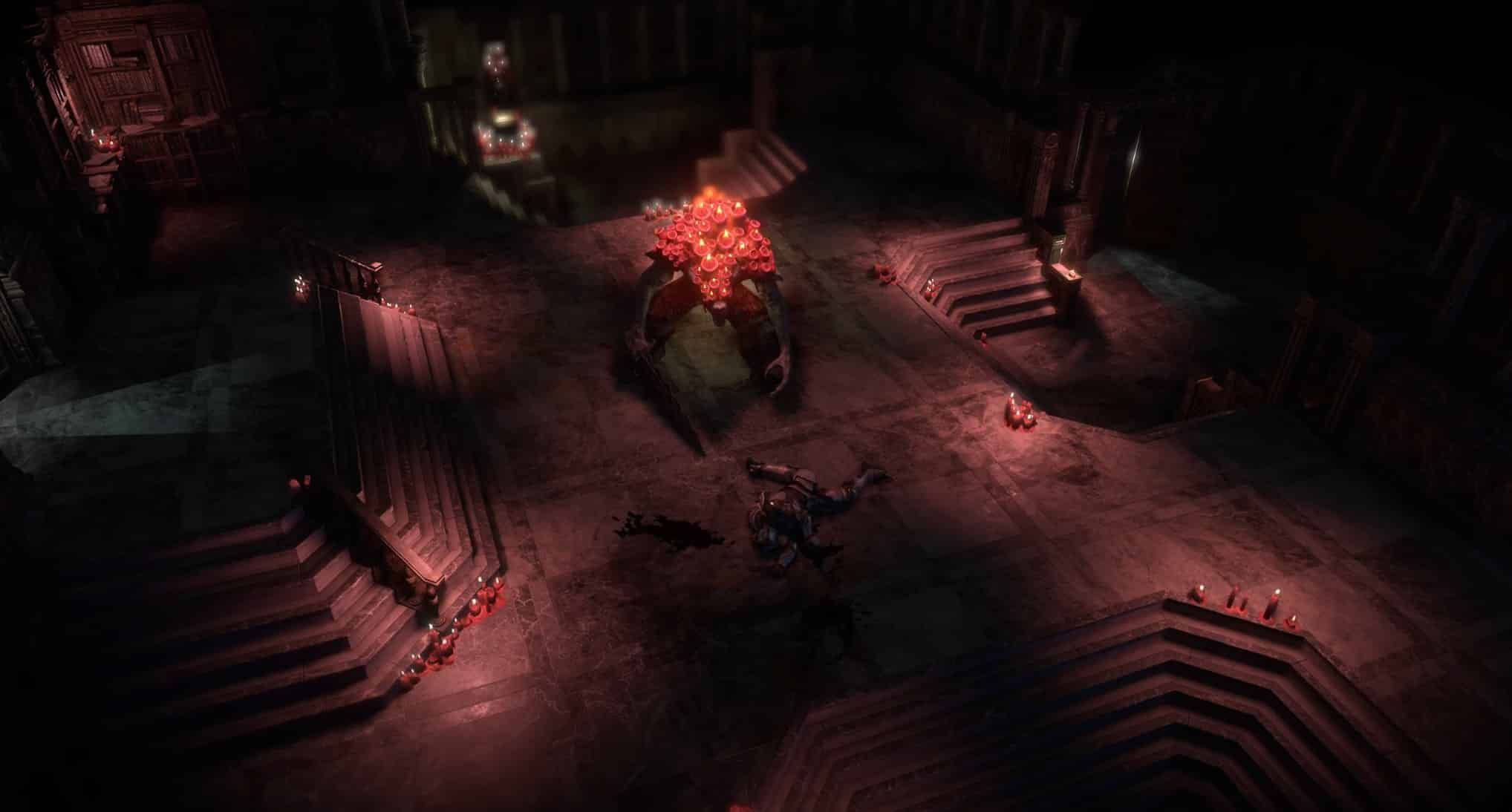 If you have not caught up with the recent live stream, the new Ruthless mode will launch alongside the Forbidden Sanctum update on December 9th. It seeks to offer a challenging experience with additional character flags like Solo Self-Found and Hardcore. The goal of the mode is to reduce your power instead of buffing enemies to oblivion.

The game will not go out of its way to nerf your stats either. Instead, you will notice that items are difficult to find in the game mode. The drop rates for magic, rare and unique items will be dropped to a minimum so every new drop will be very important for your playthrough. You will also be restricted in terms of gems, and flask usage, and players who have been asking for a truly hardcore experience will finally get to dip their toes in some truly brutal content.

The mode has been in development for a year but it went into Alpha testing last month. Grinding Gear Games is still refining the game mode and we can expect it to be fully fleshed out in the coming weeks.

Balancing the difficulty is going to be a tough task as it is very easy to create “artificial difficulty.” While the term is thrown around a lot, the power fantasy of Path of Exile is one of the defining aspects of the game. Grinding Gear Games is willing to play with fire and eliminate part of the power fantasy while also catering to the hardcore audience which can be a tough balancing act.

A lot of the time, artificial difficulty is created by making enemies tougher and making them damage sponges. The developers want to avoid this and introduce their own take on hardcore content.

Managing Items Will be Crucial in Ruthless 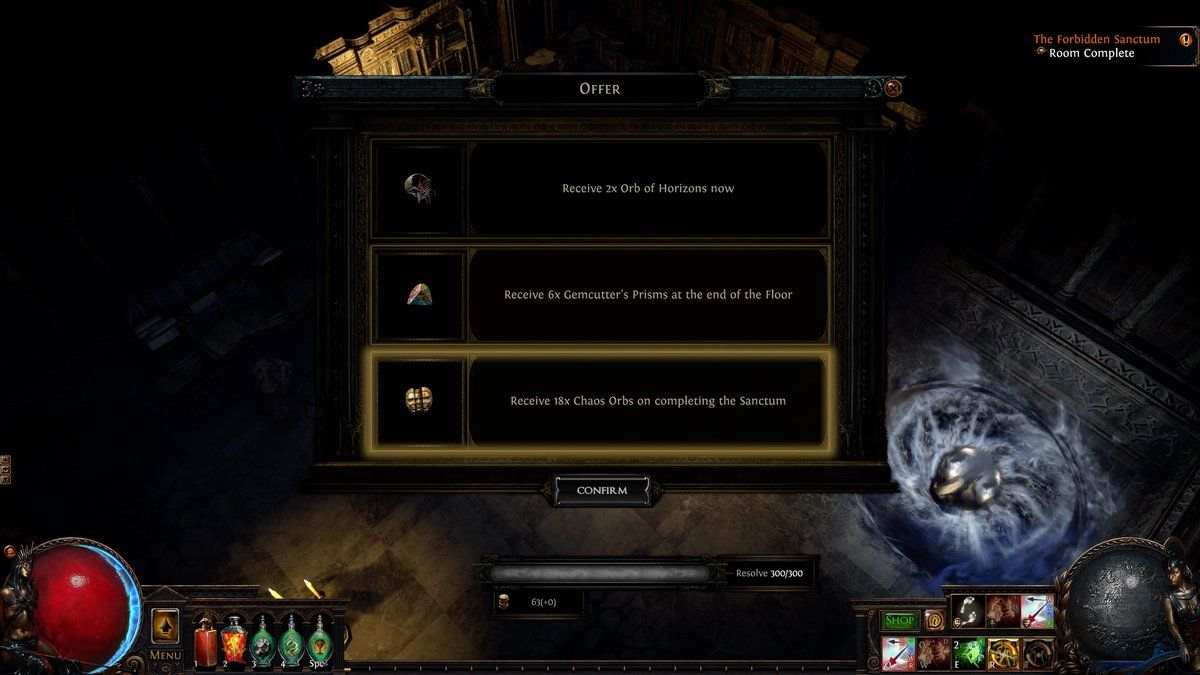 Every item that drops in Ruthless mode can be a massive upgrade to your gear thanks to the low drop rates limiting how easily you can boost your power. Rings, Amulets, and Belts will no longer be purchasable from vendors and most league rewards are being tweaked to grant items that are specific to that league only as well as core items.

Item rarity bonuses are being implemented which means that you still have opportunities to be as strong as possible but you have to earn your power. But the game will steer away from items like Divination Cards or Oni-Goroshi. Bosses that drop powerful items (like Atziri) will still be available but accessing them will be harder.

Crafting is also being tweaked and the game wants to focus on random drops than crafting. It is much harder to find items and players will quickly realize that making your own items is a luxury in Ruthless mode. The drop rate of crafting currencies will be reduced dramatically in Ruthless, which forces players to rely on random drops instead. Here are some of the ways crafting is being limited:

How “Artificial Difficulty” Will Be Tackled

Ruthless is designed to be a mode where all of your progression matters. Whether you are farming for items in the early game or building crafting based on the items you earn during your playthrough, all it will matter according to the developers.

Over time, Path of Exile has become a lot easier for veterans and it is very easy to figure out what the most busted builds are early in a season. The announcement of Path of Exile 2 had me hopeful for the new content but I was concerned if it would innovate enough to make it feel like a sequel instead of Path of Exile 1.5. With the introduction of Ruthless mode, I am pleased to see that Grinding Gear Games is willing to experiment and try new things out.

If the mode clicks with the community, I fully expect it to be implemented in Path of Exile 2 as well and I cannot wait to see what it has to offer. While I expect the difficulty tuning will need a few patches to strike the right balance, Ruthless is exactly what the game needed to cater to its hardcore audience.

The new Sanctum Challenge League and new items will also shake up the game in the coming weeks and I am waiting to experiment with everything that the game has to offer. It has been almost ten years since Path of Exile was released and the game continues to innovate to this date, and I can’t wait to see what its sequel has to offer.