Bandai Namco Online and Bandai Namco Studio announced that Project Sky Blue’s new PC action RPG Blue Protocol will launch in Japan in “early spring 2023.” The game was previously confirmed for a global release and we can expect it to release outside Japan sometime in the future. A South Korean release was also confirmed with Lost Ark’s Smilegate taking up publishing rights for the country.

Why Blue Protocol Was Delayed

Bandai Namco has been going through some internal restructuring which has led to delays for a lot of its projects. Blue Protocol, which is one of the most anticipated MMORPGs was set to release in 2022, but it was eventually delayed. The radio silence had fans worried but the developers finally broke their silence and confirmed a 2023 release date.

Earlier this year, Bandai Namco published an official blog where General Manager of Development Hiroshi Yoshida talked about the restructuring of the company and how future projects will be affected.

A global release was hinted at years ago but there was no official word on an English version of the game until recently. Executive Producer Soukichi Shimooka confirmed that there will be a global release and the game is already in the testing phase. The development team is currently evaluating test data from 2019 and 2020 and fans who have been anxiously waiting for the game can rest assured that it will release worldwide in the future.

A brand new trailer was also released on 15th November showcasing the game’s environment and combat.

Blue Protocol Has an Edge Over The Competition 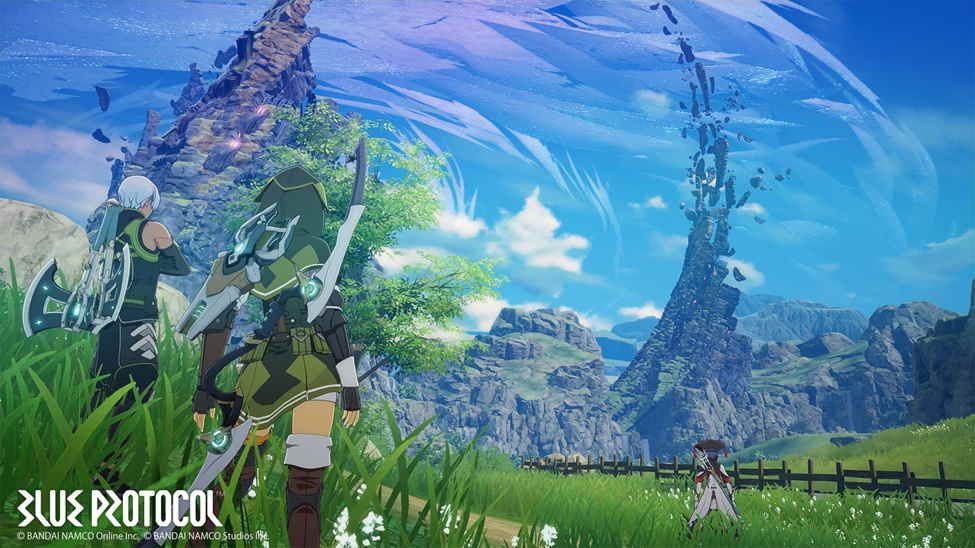 When it comes to anime MMORPGs, we do not have any big contenders. While there are titles like Naruto Online and Dragon Ball Online, they do not have the kind of mechanics you would expect from traditional MMORPGs.

The combat in most anime MMORPGs is just too simplistic and does not offer the same kind of skill expression that traditional MMORPGs do. This is something that Blue Protocol wants to address. The combat system showcased in previous technical betas is very unique and it is reminiscent of anime RPGs but in a multiplayer format.

The one big anime RPG release that came out in 2022 was Tower of Fantasy but it had its own fair share of problems. While the game has a sizeable audience, monetization leaves a lot to be desired. Hotta Games has let the power creep go out of control in the China server and while it is trying its best to keep it in check in Global, gacha monetization is something a lot of gamers do not approve of.

Tower of Fantasy ticked all the right boxes when it comes to open-world exploration and combat. The game also offers tons of free wishes to help players get new SSRs but the addition of a stamina system and the lack of build crafting in the game is going to push away a lot of MMO veterans.

Other games that try to fit into the anime MMORPG category also have gacha monetization and it is something that is heavily criticized by a lot of fans. It is almost impossible to have gacha mechanics in an MMORPG for acquiring gear and not have it feel unfair to players. While the monetization system works for single-player games, any kind of pay-to-win mechanic is frowned upon by players.

This is where Blue Protocol comes in and if it gets its endgame and monetization right, we could be in for a treat. Bandai Namco has stated it wants to make monetization fair for Blue Protocol and the lack of pay-to-win components has been promised. Whether or not the publisher delivers on those promises is yet to be seen but the gameplay and setting of the game have us excited for now.

One of the factors that keep players away from MMORPGs is the subscription-based model. While it has worked for traditional MMORPGs like World of Warcraft and Final Fantasy XIV, very few games are able to launch in the current era and demand players to pay a monthly fee. Free-to-play models like Lost Ark’s or a one-time fee like New World are much more desirable to the average player.

A new network test is taking place in January 2022 and we can expect gameplay videos to pop up on social media platforms highlighting the gameplay which will reveal more information about the game. Don't forget too that Bandai Namco Online has stated that we'll see something from the studio at December's The Game Awards.

Expectations and Reservations About the MMORPG 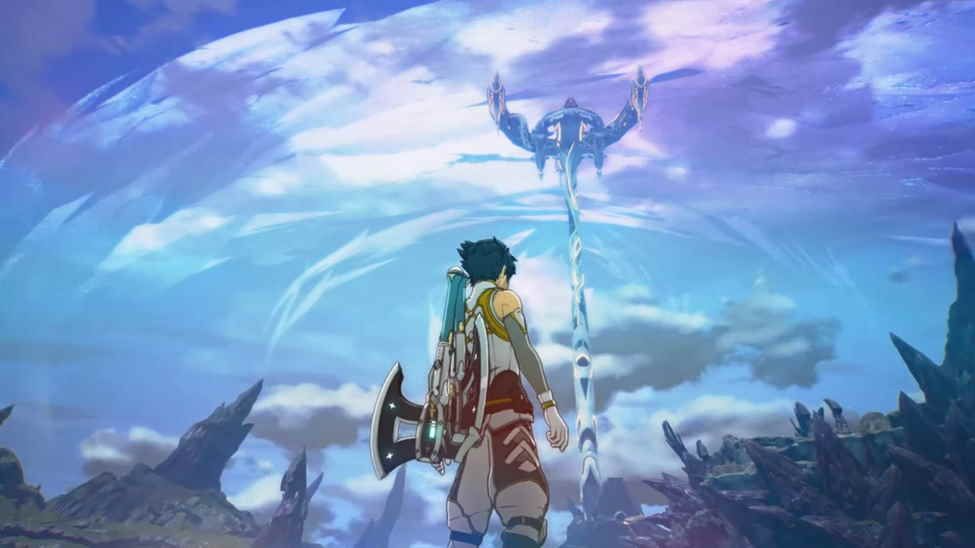 Blue Protocol is set in the world of Regnus which is a planet home to a mysterious light called Engram. Bafarians, which is an ancient civilization have been relegated to myths and stories and we see a world that has long forgotten its past. Home to dilapidated ruins and destroyed cities, the world of Blue Protocol is colorful and post-apocalyptic at the same time.

The story is likely to explore the story of the Bafarians and we won’t be surprised if some of them are still alive. The game will have a class system with unique combat styles to choose from. The four classes that we know of so far are:

More classes are likely to be added at the launch. The one thing that might turn off some players is that there will be no PVP in the game. This is something that has divided fans as PVE purists do not mind the lack of PVP but those who do want to test their skills against other players are unhappy with the decision.

The game is expected to release in the March-April 2023 window in Japan but we do not know when a global release will happen. The game has a lot of promise and how the Japan release goes will set the tone and expectations for the global version of the game. Fans have waited years for a solid anime MMORPG title and this might finally be the one.