This year’s TennoCon Art Panel was a trip down memory lane as a build-up to the New War reveal. The art team spent over 45 minutes going over past concepts art from the lore of Warframe. While the concept art was amazing, the true art was how Warframe has evolved over the years to what it is today.

I started playing Warframe in June of 2013. Currently, I am Mastery Rank 23 and maxed out most of the 47 warframes and the 32 prime warframes. The game has always been an off-and-on type of game for me. At times the game clicks with me where I can’t wait to log in every day, then there are times where I do not log in for months at a time. The game seriously started clicking with me when Warframe released their first cinematic quest, The Second Dream, in December of 2015. The way I played the game and the why I played changed drastically for me when The Second Dream came out.

The more and more Digital Extremes built upon the lore of Warframe, the more and more I logged in just to play the quests. New loot became second to the story. Granted, I still love running down hallway tilesets mowing down enemies for mindless carnage, but the story is just that good. I now prefer it over a new flashy warframe. Finally, we are getting the New War to advance the story and the lore. For a long-time Warframe player that has invested eight years in the game, this chapter in Warframe’s story is long coming. The New War was first announced at TennoCon in 2018, along with Fortuna and Railjack. 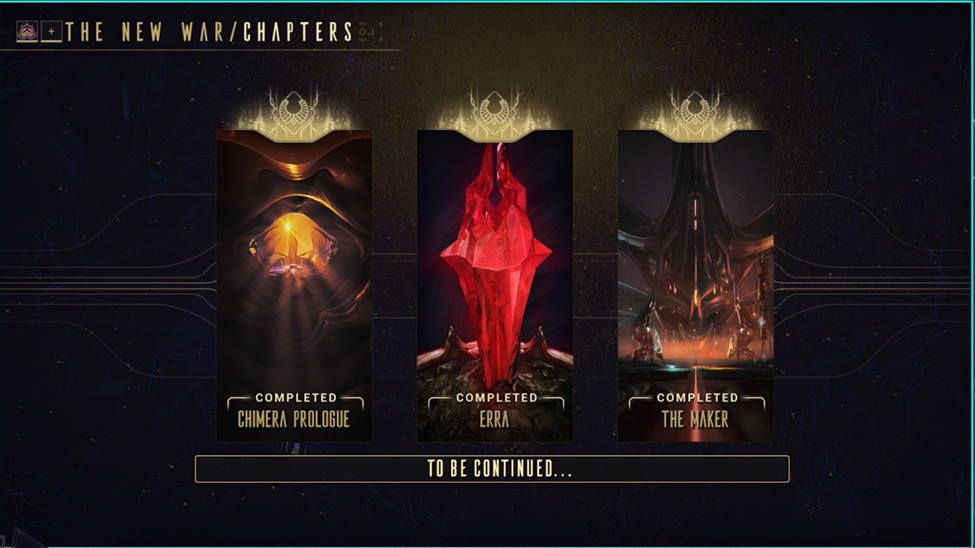 During the art panel, Geoff mentioned that one of the new snake-like enemies would be a sub-boss that we will have to deal with. The snake boss is going to be tied to Erra in some way. The unique part of the sub-boss is how it steals warframes and modifies them. It was not explained what warframes it stole or if it was like a Litch. Overall, the boss looks fantastic, and I can’t wait to see it in action.

Talking about warframes, we got a new concept are for a new warframe. 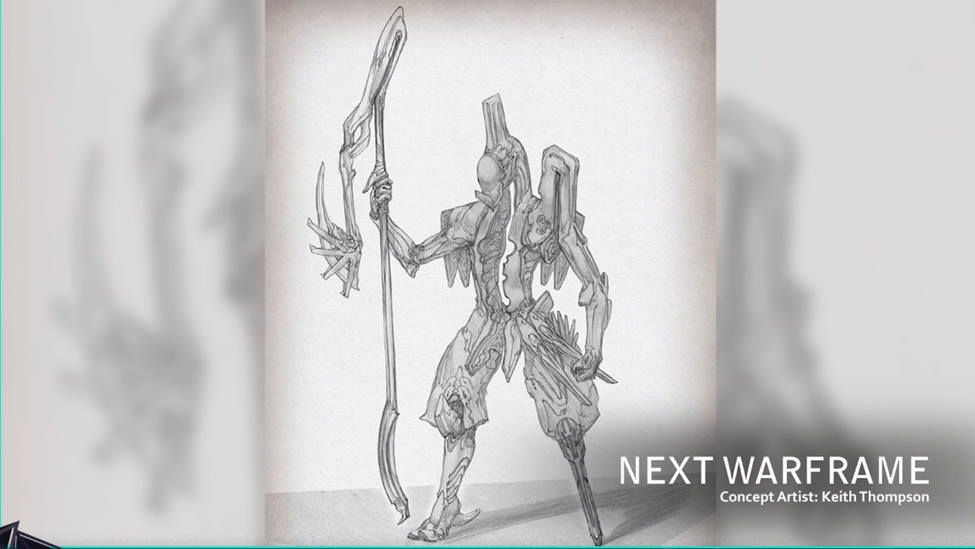 With the New War, we can expect new cosmetics and weapons to help us create the ultimate Fashion Frame. The Evolving Sentient Armor is a new concept for armor to gain for questing in Warframe. As explained in the art panel, the armor will evolve as you progress through the quest of New War. Here are three stages of the armor.

This is one of the weapons we can look forward to in the new expansion. Sentient-style weapons are very pleasing to look at, and a new bow is going to be excellent. I am partial to the infested, though.

Ever since the release of Nidus in 2016, he has been my main warframe to play. I have 100’s of hours with him and have done most of the story content with him. Here is a look at the new Nidus Prime coming out this year, as well as the different phases of Nidus. Also, aren't these little maggots cute?

During TennoCon Live, the team showed Nidus Prime in-game. As you can see, the live version is spot-on from the concept art. I doubt I will play any other warframe when Nidus Prime comes out. Even though I bought his Deluxe skin, the prime skin is mind-blowing.

The art panel is always been my favorite part of TennoCon. Digital Extremes not only shows off past art, but they tease what the future holds. Just like last year’s art panel reveals, I expect everything shown will be in the game by this time next year. Here are some more concept arts that we can look forward to coming to the game with in the next year.

What was your favorite part of TennoCon 2021?