Some suggestions for ZeniMax 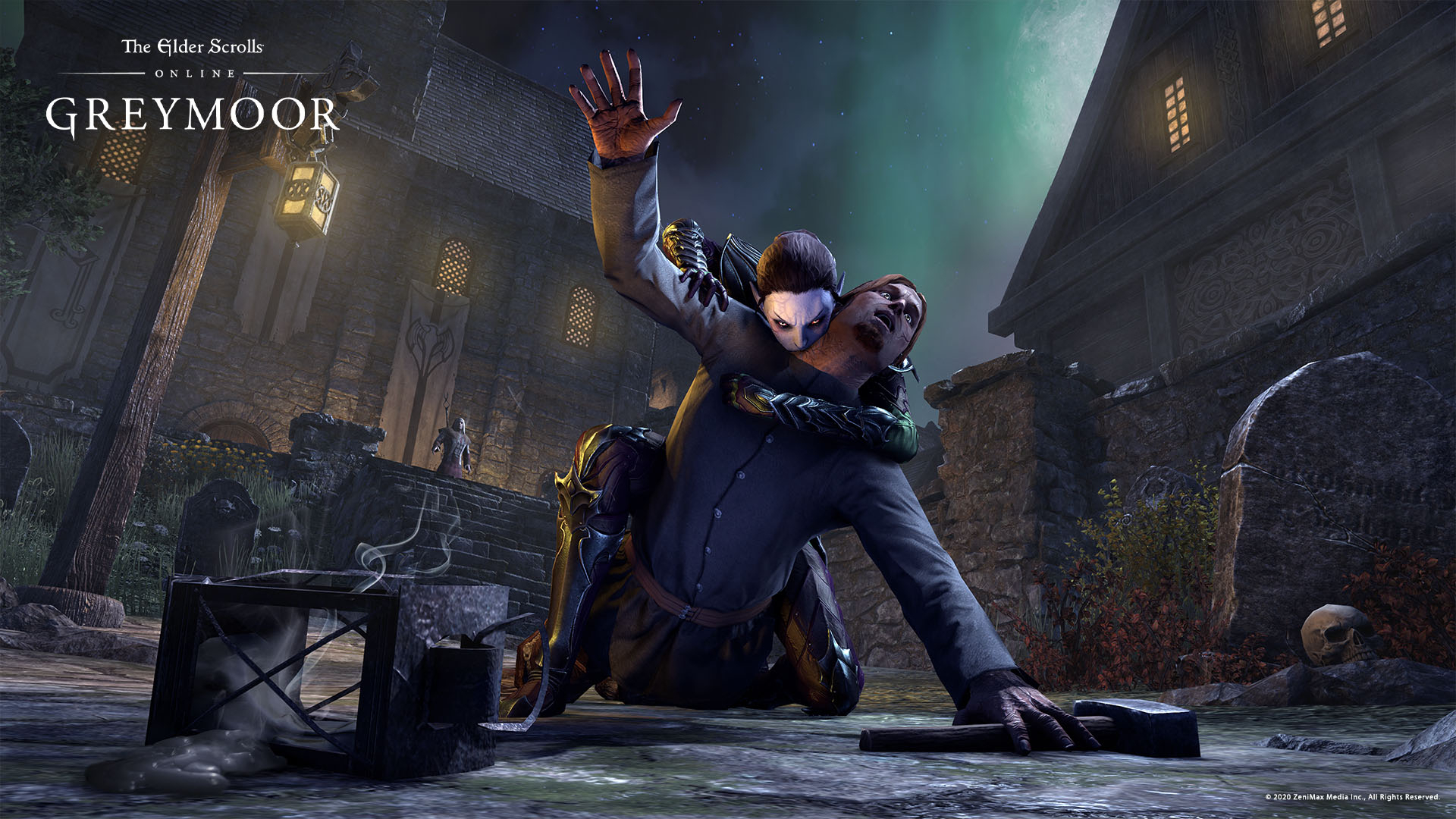