Over the past decade, Cloud Gaming has moved from an abject failure, to a service that some publishers believe will revolutionize gaming. Whether the future truly resides somewhere in a server farm in the future is inconsequential, because today’s gamer can choose from a number of solid cloud services, each with their own unique benefits. Microsoft, however, isn’t aiming to be “just another” cloud service. Xbox Cloud Gaming is aiming for the top, but does it have what it takes to get there?

Microsoft announced that Xbox Cloud Gaming (Formerly Project XCloud) would start testing on PC back in December of 2020. For those unfamiliar with Xbox Cloud Gaming or Project Xcloud, the service essentially allows players to jump into Xbox games and stream them on multiple devices. Previously, Xbox Cloud was only available for Android devices, but now, the service is in testing for both PC and iOS in a move that has been highly anticipated. Unlike Stadia and Geforce Now, Xbox Cloud will allow you to stream Game Pass games, so you intrinsically obtain a library full of games, ready to play. 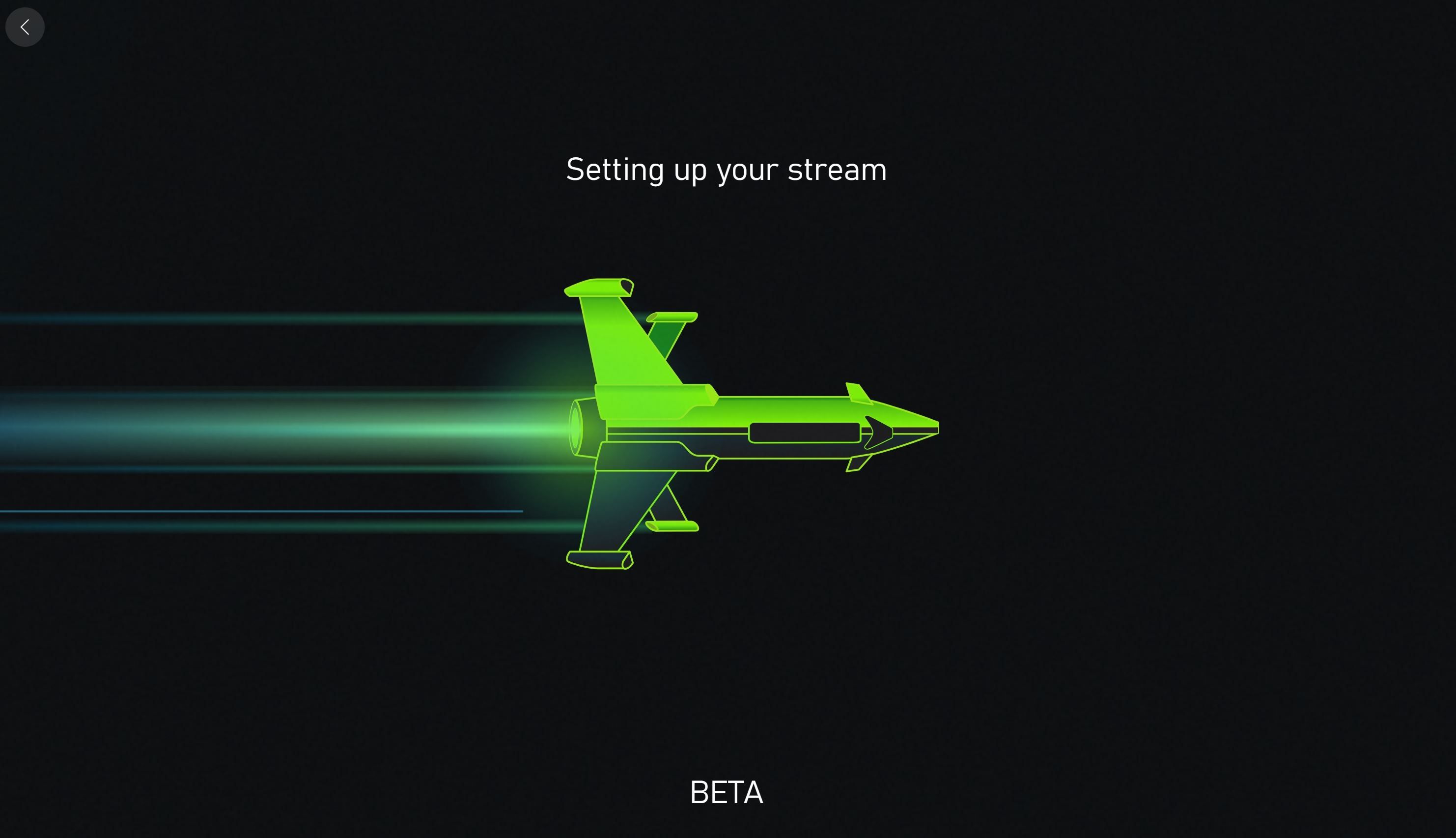 Unfortunately for Microsoft, the focus of this article isn’t about the Game Pass library. By far, Game Pass is likely the best value in gaming, period. Instead, this article will focus on the performance of Xbox’s Cloud system, including its benefits and limitations, of which it has many on both sides. For the moment, Xbox Cloud is executed through a browser. The benefit of Xbox Cloud Gaming running through a browser is simple, just about any PC can run it. Accessibility wise, this was a fantastic move, and Stadia has shown that the ability to play games through a browser is not only possible, but visual fidelity and performance don’t have to be sacrificed in doing so.

Bravo, for accessibility, but performance and visuals at this time are the two major sticking points that hold the service back from pushing Xbox Cloud Gaming ahead of its competitors. Microsoft initially designed customized blades made to house Xbox One component parts to stream their games from their Azure regions around the globe. Some time this year, Microsoft plans to upgrade their custom blades to Xbox Series X hardware, which may alleviate some of the performance and visual issues I’ve encountered in my beta testing. What exactly are those issues, you may ask? Let’s break them down one by one:

Launching a Game and Load Times

One of my favorite things about cloud gaming is that I don’t have to deal with updating the game if I want to play it. I love my Xbox Series X, it’s a great system, but it seems like every few weeks I’m installing a new Xbox Update, or a game needs to patch, resulting in minutes, or hours of lost game time. Cloud gaming cuts through all that. You log in, you select the Game Pass game you want to play, and you’re off and running! Or, at least this is how it should work. Load times were generally pretty long in comparison to console and even, in some cases, other stream service timeframes. It was common for it to take 40 seconds or longer from the moment I started a game until the moment I would get to a login screen. 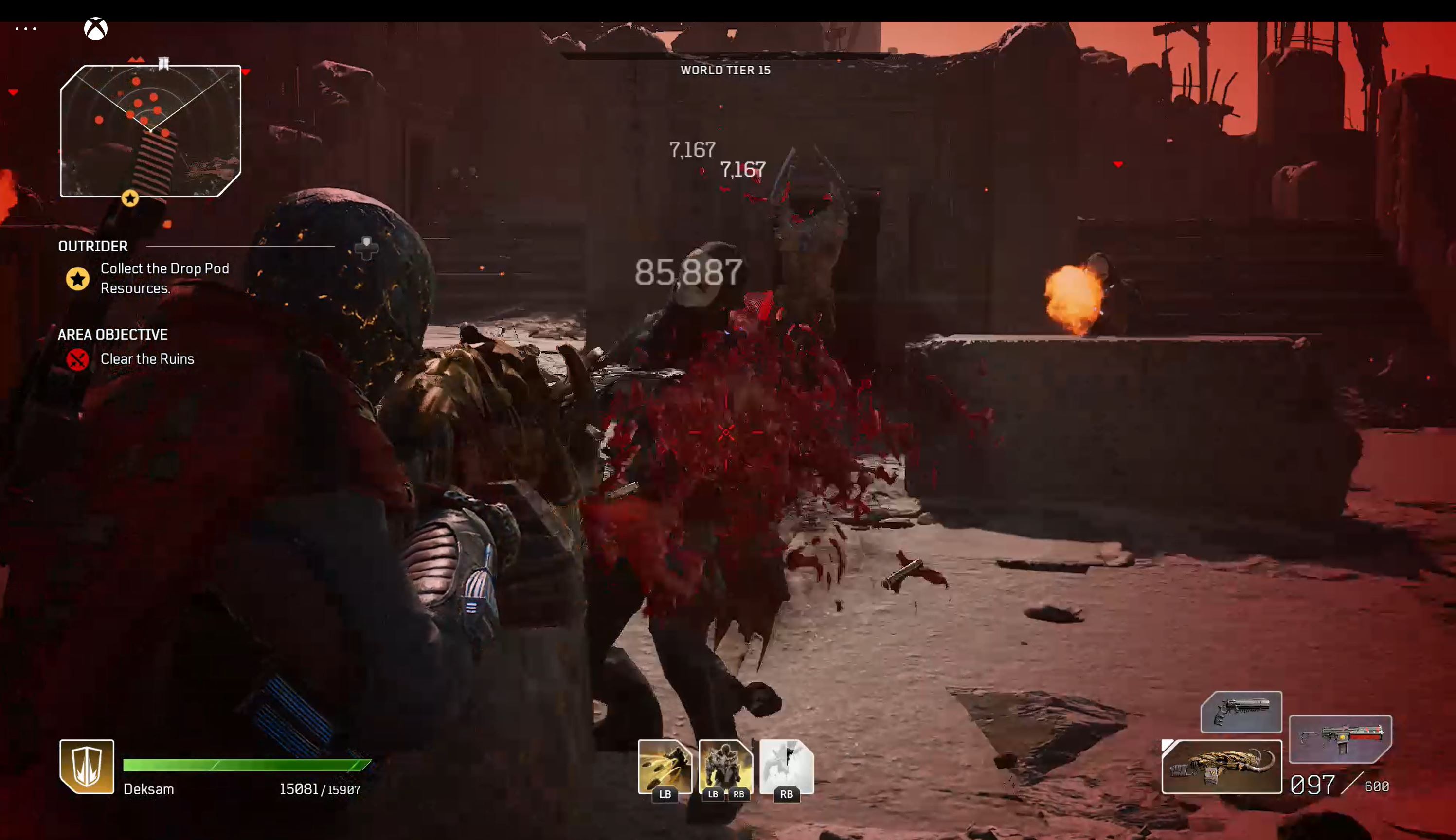 It was difficult to make a one to one comparison, as Xbox Cloud actually spins up an Xbox version of the game of your choice, which means attempting to compare a games' load time between a service like GeForce Now and Xbox Cloud would basically put a PC version of, say, Black Desert, against an Xbox version of the same game. Launching the game wasn’t the only time I noticed some slow load times. Pretty much every load screen had the potential of dragging on, and it really did feel like I was back on my first-generation Xbox One again.

I attempted play through Xbox Cloud Gaming on a laptop and my gaming desktop PC. My laptop utilizes a solid Wifi-5 connection that I’ve used with GeForce Now to play a number of games, from Cyberpunk 2077, to Guild Wars 2, without issue. Xbox Cloud Gaming, unfortunately struggled to stay consistent no matter what I ended up playing.  Some games played notably better than others. For example, I had minimal latency and controller lag when playing Outriders. While I wouldn’t trust myself to play any high-tier expeditions in Outriders on Xbox Cloud Gaming, I certainly was able to get out in the world and kill some baddies without eating dirt. 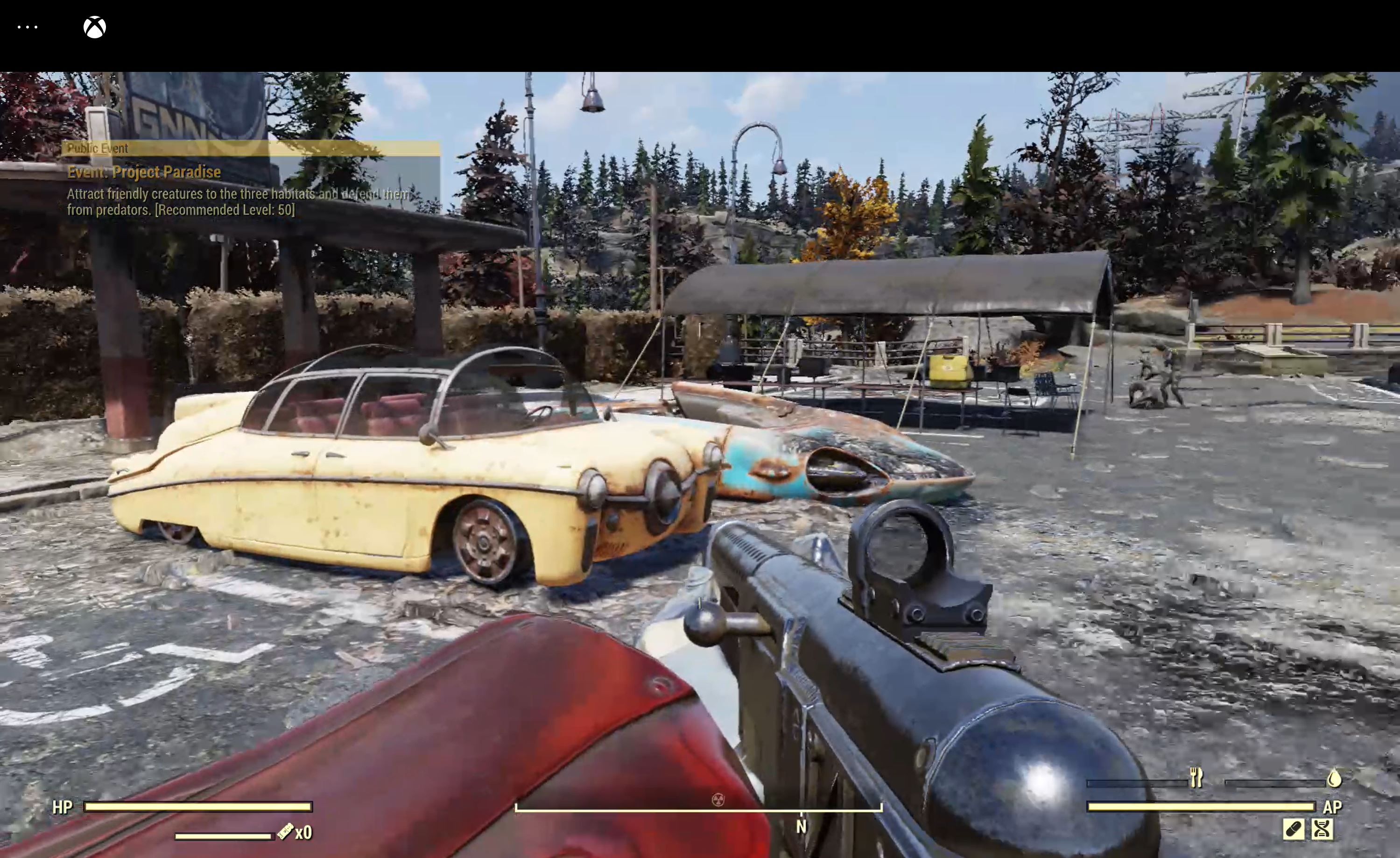 Fallout 76 on the other hand, was a complete mess. The world would stutter and load pixelated in the distance, and I would often get stuck while moving, to the point that I would keep moving in a particular direction even if my hands were completely removed from the controller. Naturally, I believed the issue resided in my connection, despite GeForce Now working relatively flawlessly. When I attempted playing the same games on my gaming desktop with a wired connection, the problems persisted. In addition to my character’s movement constantly getting stuck, the visuals were exceptionally poor, as pixilation was apparent everywhere, which means that there was likely a fair amount of compression in use during the stream.

In fact, during the stream, at max, my network would spike up to 10 Mbps, while GFN consistently runs at 40+ Mbps with relative ease and far less compression. While some games seem to work better than others, and Xbox Cloud Gaming is still in Beta at the moment, it would be hard for me to willingly attempt an earnest play session with the way the service runs right now. In addition to the latency, you’ll need a controller to play games on the PC cloud, even if the game states that it can use “touch controls” my attempts at using my Surface Book 2 to try touch play wouldn’t register as an available input device.

Alright, Xbox Cloud’s Beta thus far hasn’t been the industry-shattering experience I had hoped for. It still seems like there is quite a bit for Microsoft to hammer out before Xbox Cloud Gaming could even broach the subject of being a contender to Stadia, GeForce Now, or even Amazon’s Luna, which is still in testing itself. It’s somewhat disappointing, coming from one of the largest technology companies in the world, but there is some precedent to believe that Microsoft is only getting started where Cloud Gaming is concerned. Underneath the rough edges of Xbox Cloud Beta is a sleeping giant, that has grown out of the popularity of Game Pass, the acquisition of beloved studios like Bethesda and Obsidian, and a willingness to make gaming more accessible by bringing Xbox Games to the PC. No, the service isn’t ready for prime time just yet, but I don’t see Xbox Cloud Gaming’s rise a question of “if” it will become the leading cloud service, but more a question of “when”.