Yesterday's announcement that Microsoft was set to acquire Activision Blizzard for a whopping $68.7b blew many away. It's the largest cash deal of a company in US history, adds more studios to the Xbox Games portfolio, and put Microsoft third behind Sony and Tencent as the largest game companies by revenue.

Yet, while all of those angles are important to break down, for gamers the questions are more focused on what affects them: the games. What does this deal mean for Activision Blizzard, the games they create, and how will Xbox use this new roster of IPs and talent to build up their gaming offerings over the years to come?

Getting rid of bad actors

First and foremost, when the dust settles on the acquisition, Bobby Kotick and other players in cultivating the hostile work environment that has been brought to light thanks to the recent lawsuit facing the publisher need to go. Most acquisitions see companies clean house, so to speak. Leadership changes, and while the statements from Microsoft right now are vague concerning Kotick's future as CEO of the company, the Wall Street Journal reports that once the deal is complete Kotick will depart.

While many people at Activision Blizzard have been let go in the wake of the lawsuit allegations to come from the California Department of Fair Employment and Housing, the developers and employees who make up Activision Blizzard deserve to ensure that, under the new umbrella, their work environments are safe, inclusive and free from the mess that turned Blizzard into a dev house that fostered a frat boy culture. Hopefully, Microsoft's can provide the means to do so.

I also don't believe workers at Activision Blizzard now, or when the dust settles, should stop organizing and demanding better work environments for themselves. Nor should the employees at Raven Software, now in their fifth week of striking, capitulate in the hopes that the Microsoft deal makes things instantly better. Microsoft bought the company with all of this going on, knowing full well it was something they would have to work with. Make them work. 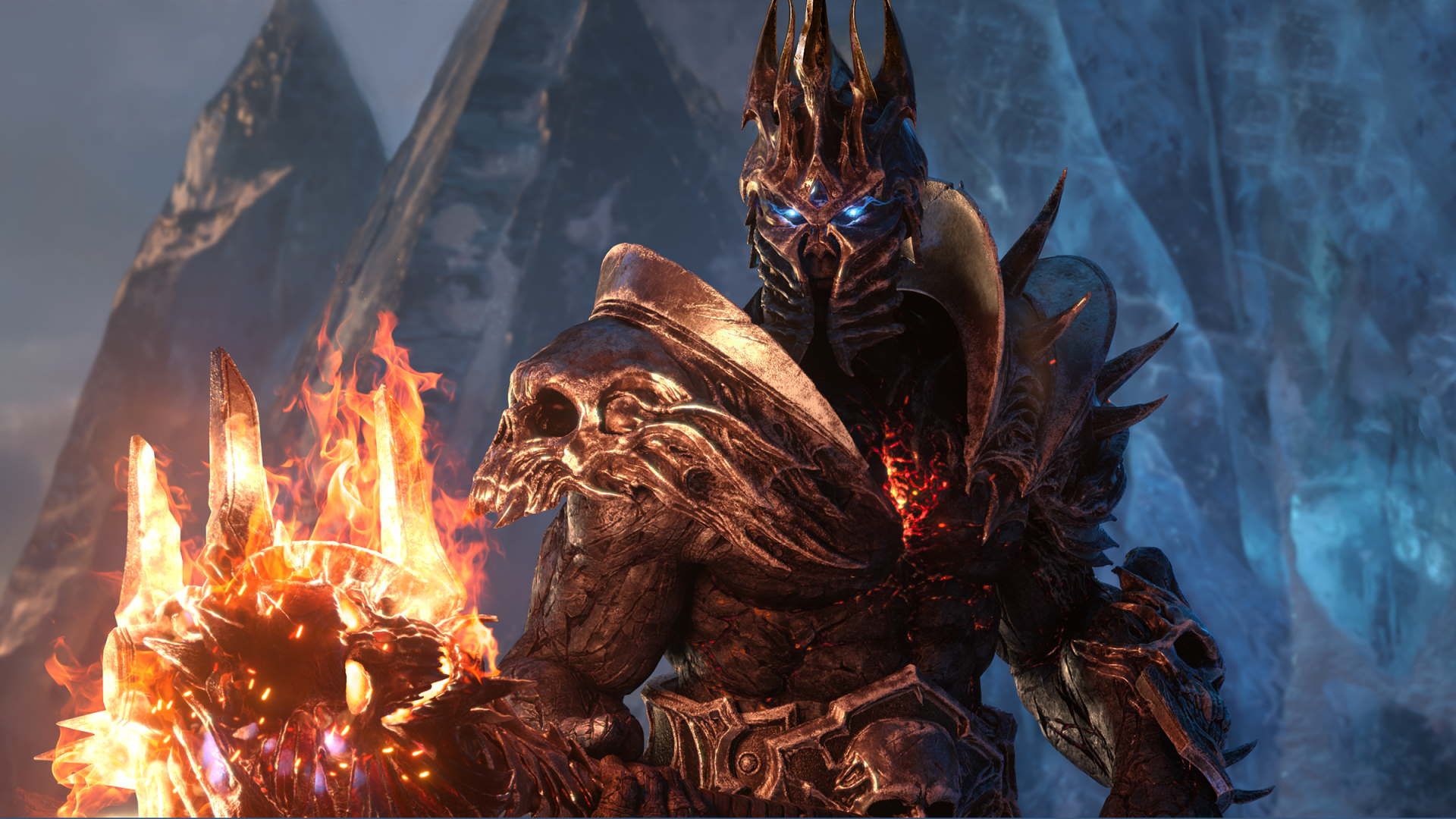 World of Warcraft is the Activision Blizzard game that means most around here, and it's one that in recent years has felt lost for many of its most ardent fans. Undoubtedly the current lawsuit struggles have turned many players off from playing the MMO, but there has been a general lack of excitement for years now around WoW.

Microsoft, once this acquisition goes through, will now own two of the largest MMOs on the planet, with ZeniMax's Elder Scrolls Online and World of Warcraft from Blizzard being under the Xbox banner. While ZeniMax's buy-to-play MMO has an optional subscription, WoW requires one. ESO is already on Game Pass....do you see where I'm going with this?

It could be either as part of the existing Game Pass PC Ultimate bundle, or even charging an extra fee, but allowing players to bundle their Warcraft sub as part of the PC Game Pass package could be a way to get new subscribers for both. Imaging not having to pay separate fees to play Warcraft or one of the hundreds of games on Game Pass already? Microsoft's acquisition shows even more that they are all in on Game Pass (Spencer stated yesterday in his blog post that many of Activision's games will come to Game Pass, both new and past games), so this would just be one more way to get players to buy a sub.

While we're at it, could we see World of Warcraft hit Xbox? While I don't think we'll see it come to Xbox the same way that Final Fantasy XIV flourishes on PlayStation (the latter was built with console in mind from the get go), one way we could see WoW played on an Xbox One X is through Xbox Cloud Gaming. 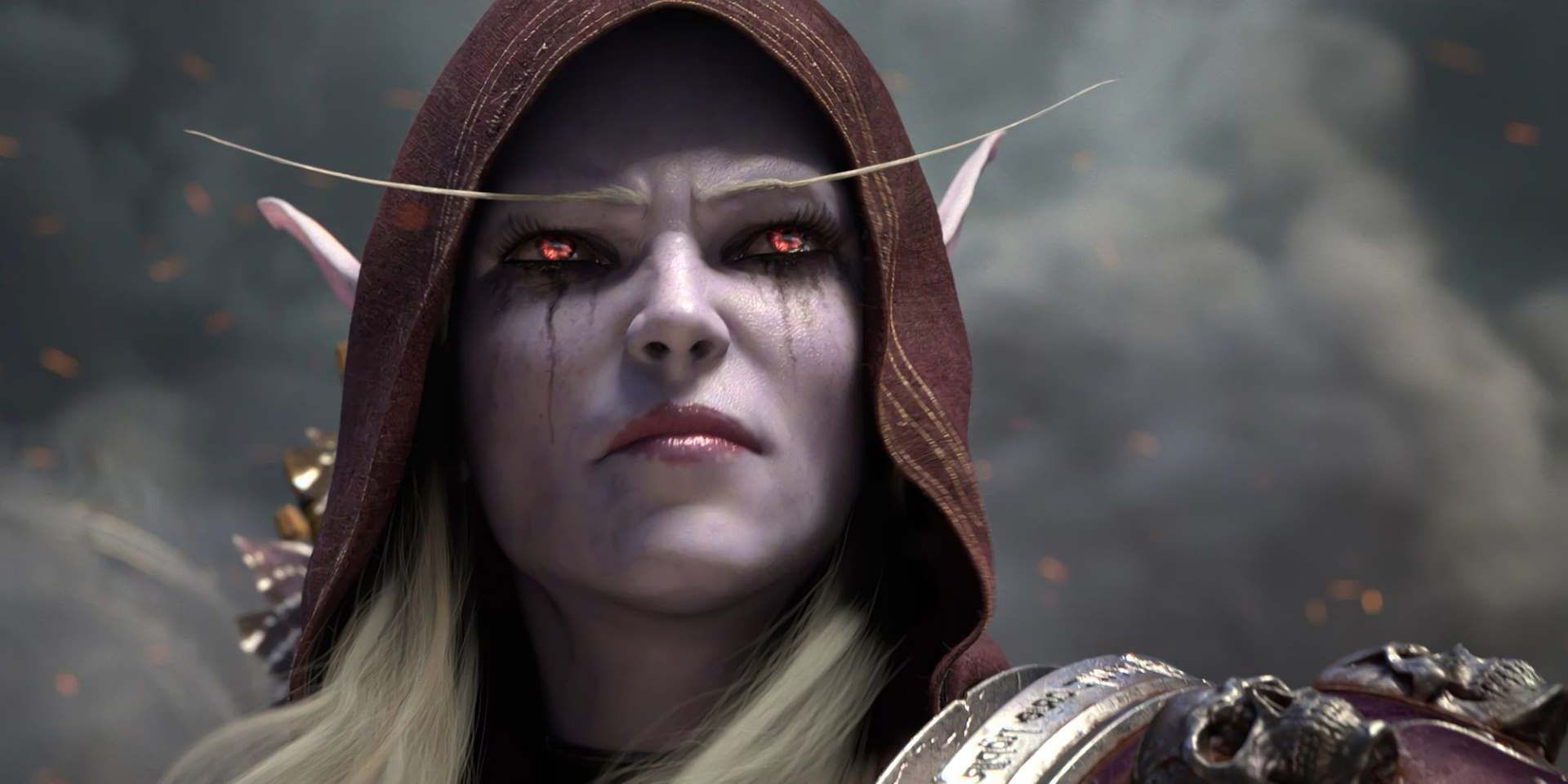 While cloud gaming isn't necessarily the best way to play an MMO, it could see World of Warcraft in front of a whole new audience on the platform, and if the above is made true, able to play with just one subscription. It's an interesting idea to ponder, and made more possible since mouse and keyboards have been supported on console for years. Would it be cool to see an Xbox native control scheme made for World of Warcraft following this move? Sure? But I feel being able to present the MMO to another group of gamers through its cloud initiative is a great start.

One thing I'm also hoping we'll see as a result of this acquisition is some real ground made up on developing two of the largest games that have been looming in development hell for years: Overwatch 2 and Diablo IV. The latter has been playing catch up as game director Luis Barriga was let go late 2021 with new director Joe Shelly taking over for him. Overwatch has been feeling as though it's been in limbo ever since Jeff Kaplan left earlier in 2021, and it didn't get much better when the title's executive producer left in September of last year.

But, when the dust settles on the aquisition and bad actors are being removed from the company, could we see a resurgence of these two titles? While I don't believe the purchase will make them come out this year still, I can definitely dream we will have a more crystalized picture of where we are with these titles - especially Overwatch 2 which feels like it was never going to release.

Call of Duty developers able to branch out creatively

Look, Call of Duty is a cash cow for Activision Blizzard. It will always be one, especially with Warzone being as popular as it is across its myriad platforms. But I'm sure many people at the varioud CoD studios would love to branch out creatively and build something else. Could we see Microsoft allow that? Give Raven something else to work towards than just Warzone QA! 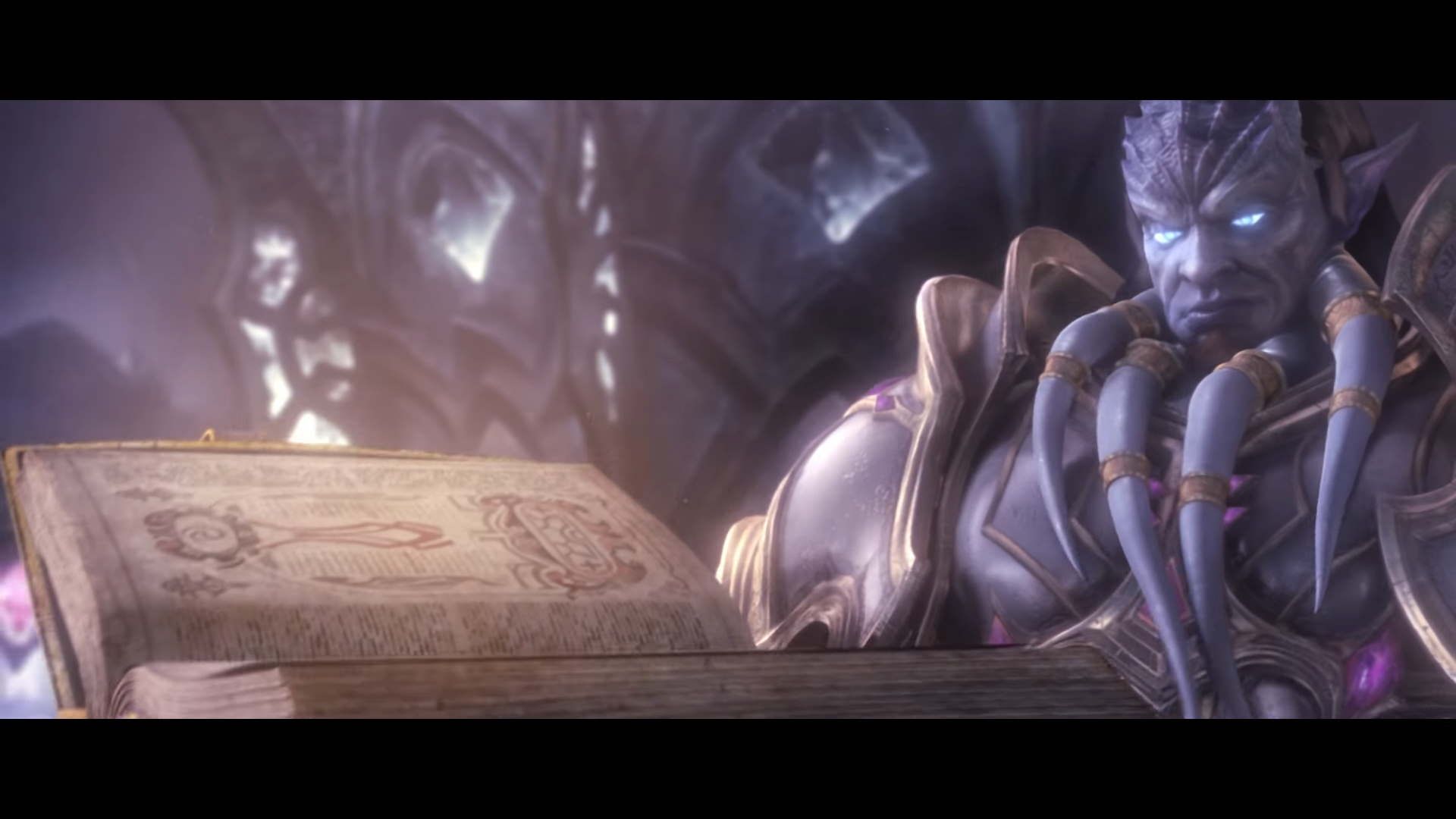 The Elephant In the Room: Exclusivity

Micrsoft didn't buy Bethesda for $7.5 billion to keep Starfield a cross platform game. They bought the company to bolster their first party offerings. The same can be said for the Xbox acquisition of Activision Blizzard. While it's hard to think of Call of Duty and games like Diablo or Overwatch becoming Xbox exclusives, it's not out of the realm of possibility.

Phil Spencer, for his part, is stating that it's not the intent of Microsoft to "pull communities away from PlayStation." He made similar overtures when the Bethesda deal was still in the works, though we know now that Starfield and The Elder Scrolls 6 will be exclusive to Xbox and PC. However, Microsoft has a history of also playing nice with other platform holders thanks to Minecraft and, most recently, Deathloop's PlayStation exclusivity being honored.

It'll be interesting to see where this lands once the deal is final - legally they likely can't say anything definitive right now anyways, so take what anyone from either company is saying with a grain of salt here. Consumers will lose if Activision Blizzard games leave PlayStation and Nintendo in the future, and one can make the argument that the company was as profitable as it was due to the sheer amount of platforms their titles reside. But agian, the checkbook isn't opened to the tune of billions of dollars if there isn't some plan in place to ensure that they give the most value to the Xbox brand.