All was quiet in the spiral, after our reconciliation at the end of Arc 3, until the vicious gummy bears striked down on the spiral! All joking aside, two years after our epic conclusion in Empyrea, we have finally started on our journey in Arc 4, with the first world now on the test realm in Wizard101 - Karamelle is here! The test realm has opened, and alongside the brand-new world - we have new spells, new mechanic changes, and so much more! Let’s take a sweet journey into the crave-able Karamelle update! As always with the test realm articles, the full list of changes can be found here! 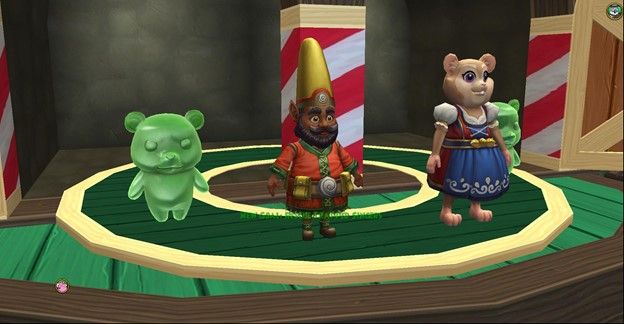 The main attraction is the new world of Karamelle! The first world of Arc 4, we embark on a journey into new foes, new allies, and .. a world filled full of sweet puns and menacing candy foes. This world brings the level cap to 140, new spells for each school, and some mechanic changes tied into the spells! Each spell that wizards receive has a special mechanic - such as storm’s giving a blade based upon how many enemies it kills (the hit is an AOE, so you can technically get 12%), or Ice’s spell which now properly taunts the enemies, forcing them to target you. This world update also brings changes to the Taunt and Pacify mechanics - Taunt will now force enemies to hit you, while Pacify will now force enemies not to hit you! After years of these spells just … not working in any capacity, it is exciting to see this change be implemented! 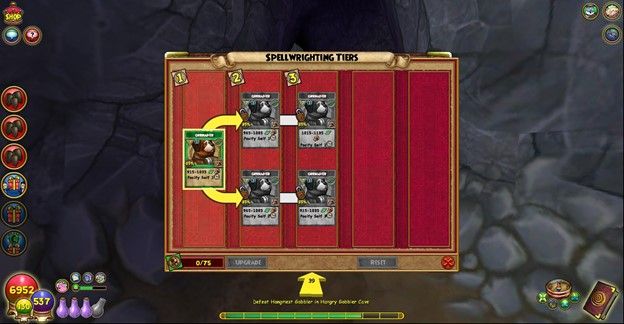 With the new spells, there also is a Spellwrighting path for each spell. One path increases the damage, and another increases the utility of the spell. Spellments drop from bosses within the new world, it’s unclear at the moment how often they will drop though! Also, there is some new crafted gear in the world of Karamelle, which looks to rival the ever-lucrative Dragoon gear. While not as good, this gear is a nice alternative for those looking not to grind out the Catacombs instances. You will need to complete the Revered crafting quest in order to obtain these recipes, so start farming those shocked keys, and get your Revered quest done now before this update hits the live realm!

Outside of the sugar rush that is Karamelle, we have some other important updates introduced with this test realm.First off, there is a major overhaul to the critical and critical block system, which the devs went into great detail over here - so take this a read! Along that will come a revamp of the PvP matchmaking system, which interested readers can take a read here - both of these are aimed at making PvP more competitive for all level ranges! 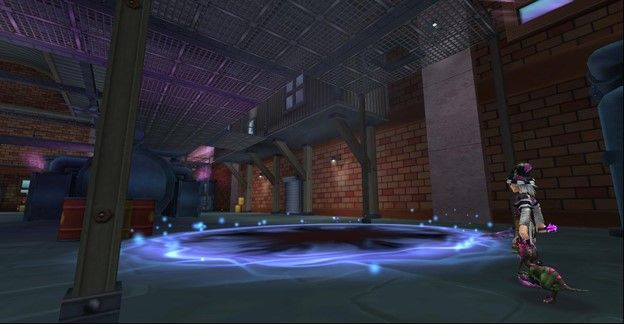 Finally, there are new monstrology types to unlock, some Beastmoon updates to the PvE event, and plentiful Castle Magic upgrades and updates! If you have some free time, hop on over to the Test Realm during the weekdays and give the new world of Karamelle some testing! While the final area currently isn’t available for testing, this world is shaping up to be a quality world filled full of sweet puns and sugary enemies for us to clobber! As always, remember that this is the Test Realm for Wizard101 - so anything you may see mentioned is subject to change, so keep your eye out for any changes that may be coming in the next few weeks!