As we close the books on 2020, it has been a year of chaos, change, and uncertainty. Practically every game company has had to change the way they have done things, and today I thought we would take a look back at just a small portion of the puzzle - the spiral of Wizard101! From the addicting candy-rush that is Karamelle, to the character revamp, and so much more - 2020 was an ambitious year of upgrades and additions into the spiral.

The first major update to 2020, while the smallest of the three in the year, still brought forth changes to the game. It was all about our companions in every fight - our pets! If you have ever wanted to roam around the commons as your pet - this was the update for you! It also brought forth the Pet Mastery system, which now helps wizards train pets up in blazing fashion. This was also the update that brought forth the first of PvP changes, with more coming in the later updates of the year. 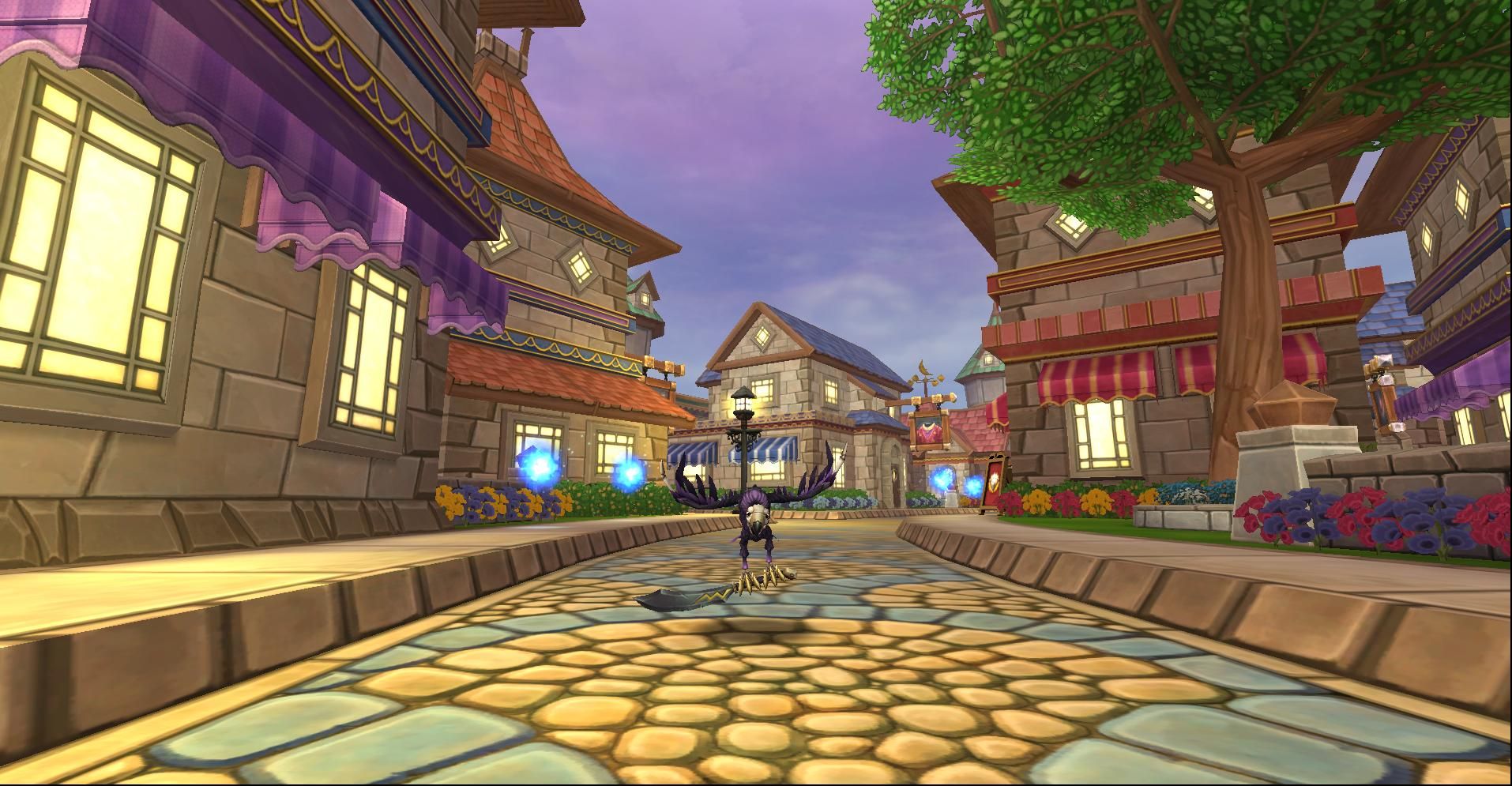 The summer update this year was all about the looks! As a game that clocked the grand achievement of running for over a decade, the looks of our characters had always been one of the consistent complaints over the years. With the summer update of 2020, Wizard101 looked to tackle that by giving the wizard model a revamp from head to toe! Wizards now have animated faces, actual fingers, and several different options for each part of the face - to give each of your characters a unique look! 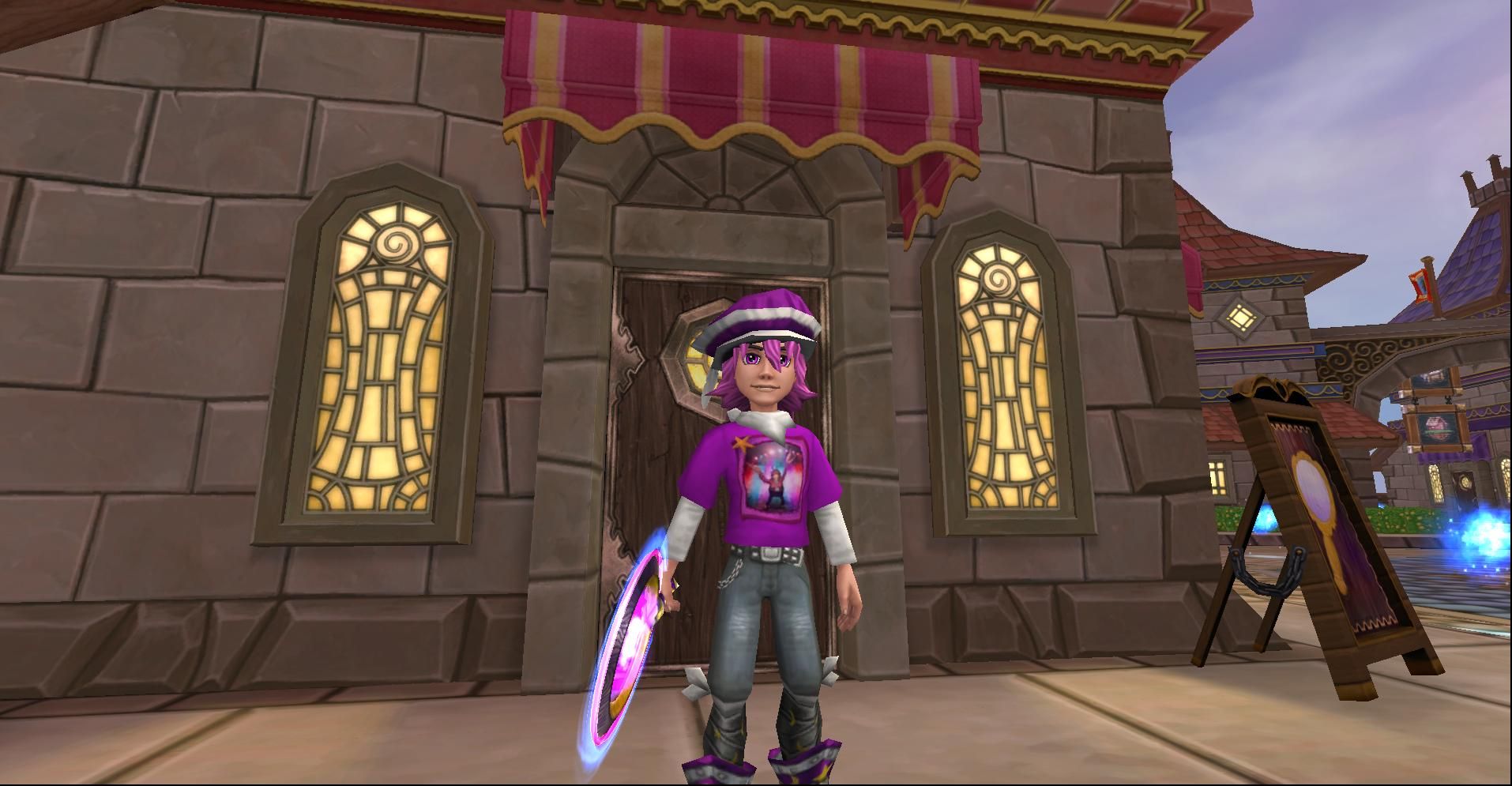 This update was also the start of the massive spell rebalance currently in progress. If you have been a player of Wizard101 for some time now, you may have caught on to the fact that simply put - some spells were too good for what they cost to cast. The summer update started to tackle this problem, changing practically every 7+ pip spell and shadow pip spells in the game - as well as providing an AoE for every school by the time you have hit level 48! The spell rebalance is still ongoing, as they will in the future tackle the “Lore” spells, or spells dropped from the Lore packs/Loremaster herself! 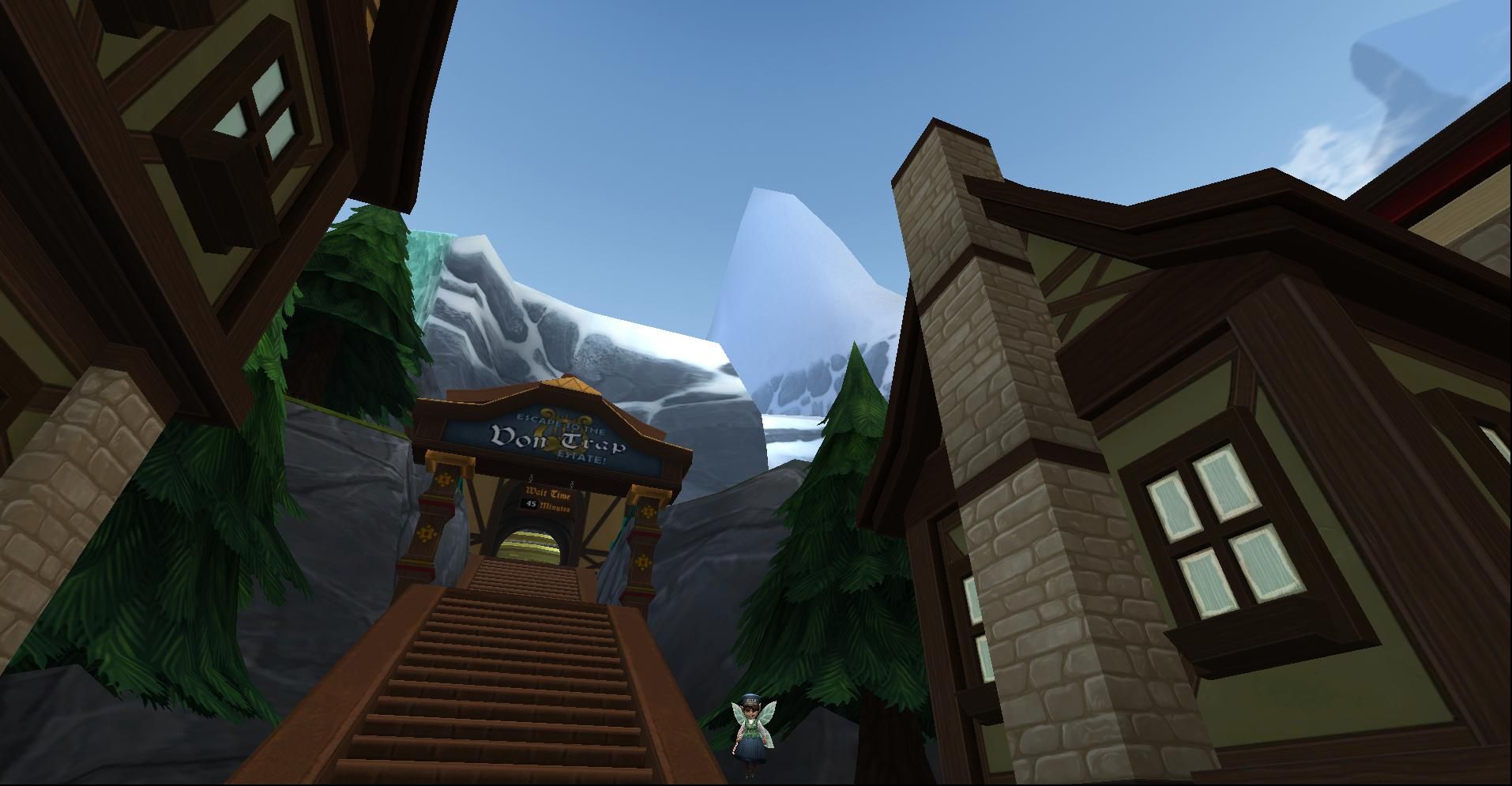 Finally, and most recent, we have the release of Karamelle into Wizard101! The fall update has been the biggest update for years now, and this year was no different. For starters, we had a brand new world into the spiral, and the first of the new fourth arc! The release of Karamelle brought forth a pivot of tone of the world, as Empyrea had a very tense storyline and visual feel to it. Karamelle was a more light-hearted world, filled full of candy puns, sugar sensations and funny voice lines all over. We also met one of the craziest NPCs to date, Nana! No spoilers here, but she had me laughing several times while questing.

The fall update also introduced more of those PvP changes I was talking about earlier. This swing through, we had changes to the critical and block system, attempting to make criticals more fair in the game. However, this has not been the case, and several kinks and bugs remain in the system, so here is hoping that in 2021 that critical is fixed to the intended state and we can test it out! Alongside that, PvP matchmaking changes were put in - with the goal to provide more fair matchups and shorter wait times in the queue. 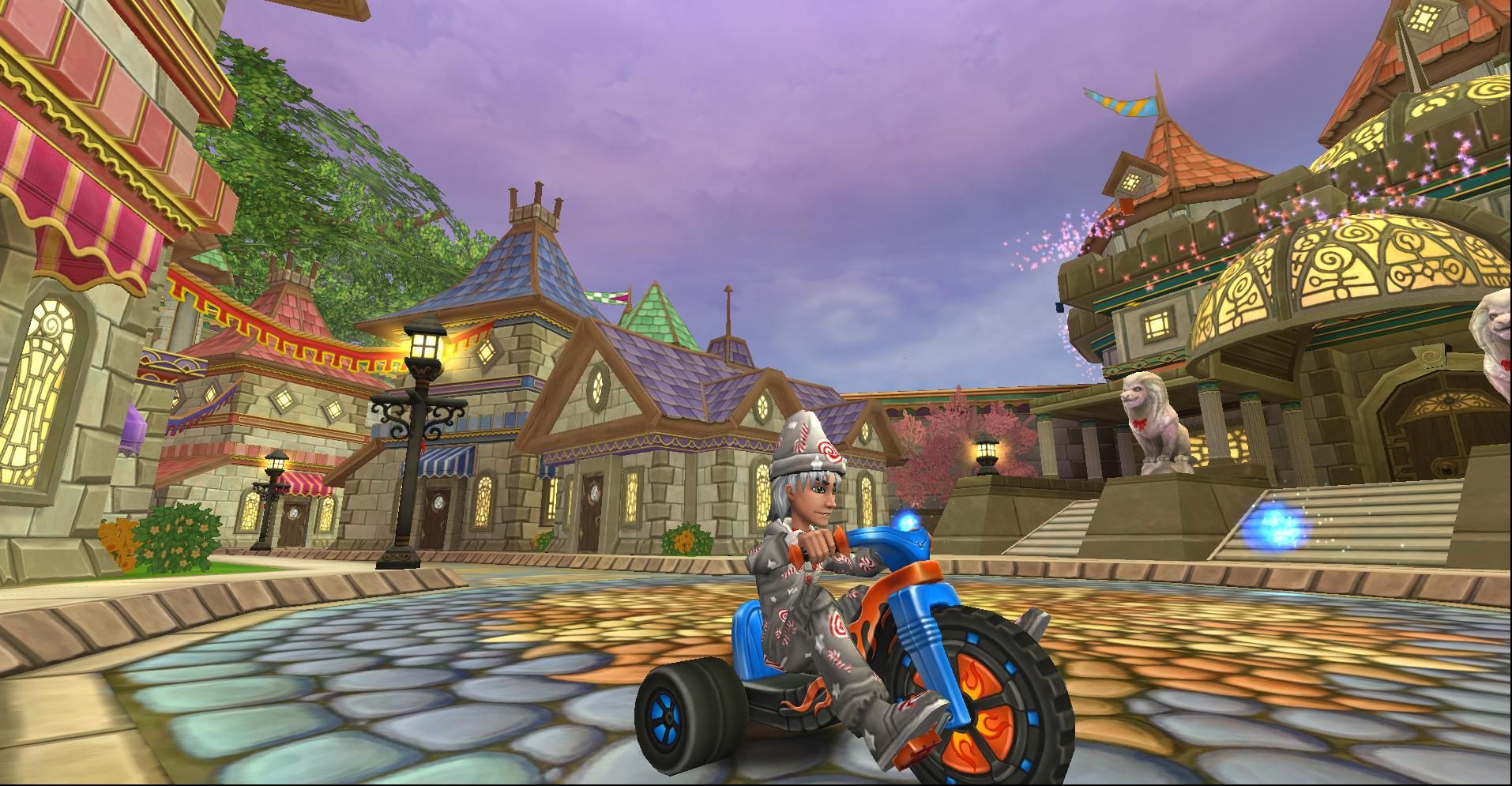 In a year filled with challenges, uncertainties, and complete change in the world - I have to give it to the developers behind Wizard101. They still managed to provide us with the usual three major updates that the players have grown accustomed to, all while doing the majority of work out of the studio. While there have been bumps along the way, it has been a solid year for the game. Here is to 2021 and more amazing content and memories within the spiral!