When Ni No Kuni Cross Worlds was first announced, a lot of players were excited to try out the new mobile MMO. After all, the original Ni No Kuni and its enhanced version Ni No Kuni: Wrath of the White Witch were stellar single-player experiences. The developers worked with the legendary Japanese animation studio Studio Ghibli and created an unforgettable experience. The iconic Nintendo DS game got rave reviews and was eventually ported to other consoles.

Then came Ni No Kuni II, which was a solid game in its own right even though it might not have shared the same magic the original game did. But when Ni No Kuni Cross Worlds was announced, it immediately divided the community. Fans do not usually like the idea of their favorite IPs being ported to the mobile gaming space.

Microtransactions, pay-to-win mechanics, and predatory marketing tactics to get players to spend on games are genuine concerns as we have seen such things being implemented across a myriad of games. The game came out and the initial reception was quite positive but players quickly began to see through the cracks.

The NFT Problem in Ni No Kuni

The game launched in limited regions and saw a lot of positive reviews from fans of the Ni No Kuni franchise. After all, Level-5 has worked on some of the most memorable games from the Nintendo DS and 3DS generations. The Studio Ghibli art style and beautiful musical compositions that are woven into the game lend quite the charm to an otherwise troubled game.

The introduction of cryptocurrency and NFTs is what led to the negative pushback from the community. South Korean mobile game developer Netmarble, who is responsible for the development of the mobile MMO, unveiled “MARBLEX” which is a gaming blockchain ecosystem. This new platform was designed to attach blockchain features to the developers’ games which include Ni No Kuni Cross Worlds.

Ni no Kuni: Cross Worlds has Territe Tokens (NKT) and Asterite Tokens (NKA) were implemented in the game. These tokens go to the players’ MARBLEX wallets and can be traded, sold, or used to buy other products via the same blockchain ecosystem.

Now that as an idea is not bad at all. Who doesn’t want to earn free stuff just by playing the game? But, Territe (NKT) started being implemented for almost all meaningful purchases that involve gearing.

Territe can be used to craft, upgrade, and Familiar Train among other things. With PvP being implemented in the game, a lot of players started spending money on these tokens to upgrade and get the best-in-slot armor. That started raising tons of concerns about the game but the controversies were just getting started. 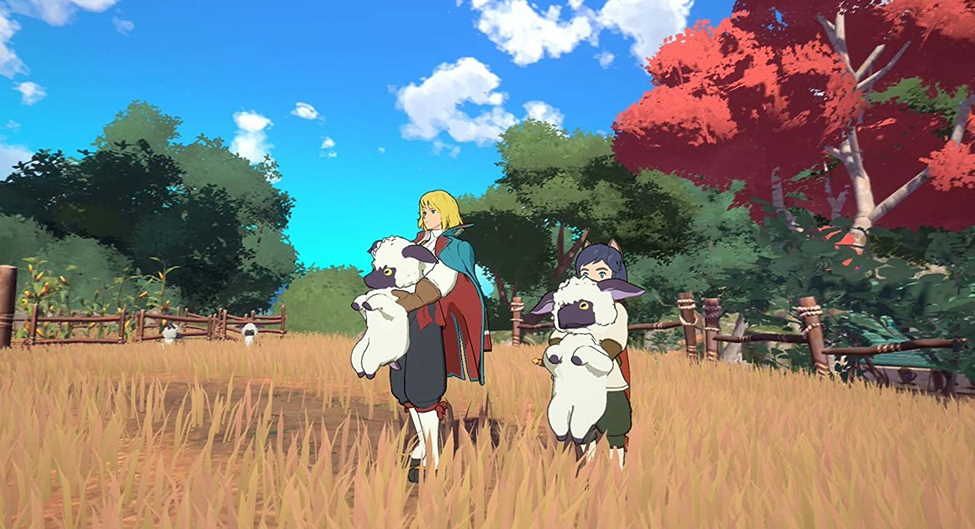 The admins of the official Discord group hosted an official event dubbed “Rania’s Notebook.” Starting from 25th May, players needed to download the game via the Apple App Store or Google Play Store and “leave a positive review and star rating filled with excitement for Ni no Kuni: Cross Worlds in the market.”

Participating would reward players with 3 Familiar Summon Coupons and an additional 10 Costume Summon Coupons which is a pretty good deal considering how important summons are in the game. The stipulation was that the number of new positive reviews would need to cross 10,000 and the event was a success.

It means that around 10,000 of these reviews could potentially be fake and that’s the bare minimum. Soon after the event ended, all traces of the event ever being hosted were removed but there are plenty of screenshots and videos that have been stored to prove what actually happened.

It is entirely possible that players who left positive reviews genuinely enjoy the game and all 10,000+ reviews could be valid reviews. But the fact that Netmarble hosted such an event when the community was noticeably upset over the implementation of NFTs and cryptocurrencies left many disappointed.

The Rise of Botting

With cryptocurrency being awarded to players for just playing the game, a lot of players decided to implement bots. You could have bots play the game for you on additional accounts and sell off the tokens you earn, which is what made the whole idea very enticing. 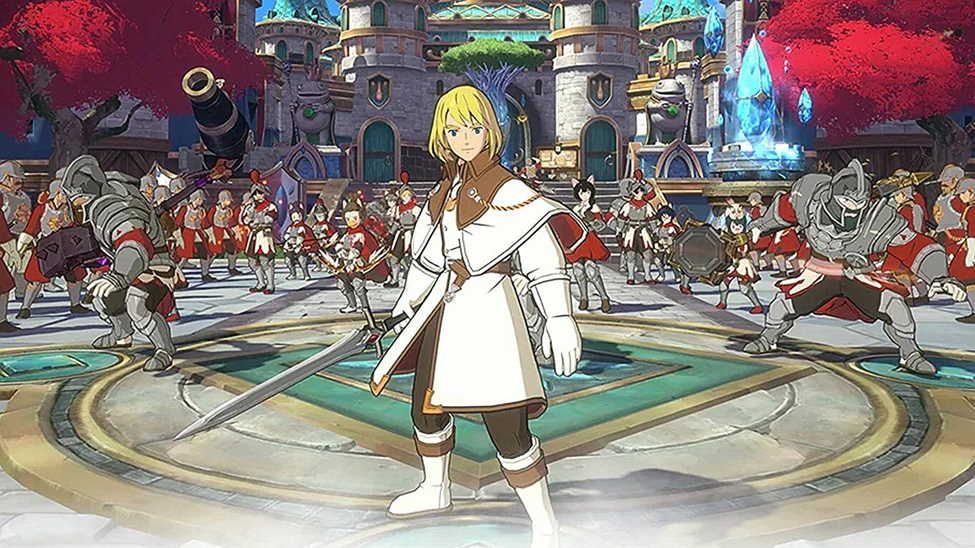 Bots started filling up the lobbies and players who actually wanted to play the game were locked out and left in long queues to load into the server. Lost Ark had suffered a similar issue and it simply increased the server size before proceeding to shut down a large number of bots.

It is unfortunate that a franchise that was created with the help of legendary artists from Studio Ghibli, talented developers at Level-5, and composers like Joe Hisaichi has been reduced to a pay-to-win experience and fans are rightfully upset. If things continue to be the way they are, the game might just die out in the coming months.

If Level-5 takes charge and makes some major changes to how things are being handled, the game can still be saved. The poor implementation of cryptocurrency and NFTs, pay-to-win mechanics, and a lack of communication from Netmarble has disappointed long-term fans of the franchise. With the developers not publicly acknowledging these issues and talking about possible fixes that could improve the game, fans should temper their expectations as things might not change at all in the future.

The gaming community has a negative opinion on NFTs and while they could be used in intuitive ways, a lot of games try to milk the playerbase and release “cash grabs” that do not survive long-term. Cross Worlds has only aggravated the problem and going by Netmarble’s previous games which had similar problems, it does not look like Cross Worlds will change anytime soon.