Many MMOs have come and gone over the years. A game like World of Warcraft has survived for over a decade while dozens, if not hundreds, of MMOs have tried to break into the genre only to fail. From a lack of marketing to poor gameplay mechanics, there are too many variables that can contribute to the failure of an MMO. Here is a look at some of the reasons why MMOs have failed over the years.

A Breakdown of Two of The Biggest Failures in MMO History

Here are five MMOs that failed over the years. Each of these titles has completely different reasons for not getting the traction they could have received. From a lack of vision to poor gameplay mechanics, failures in the genre prove how difficult it is to make MMOs that truly capture our imaginations and make us want to hop into the expansive worlds.

Richard Garriott's Tabula Rasa is a defunct MMORPG developed by Destination Games and published by NCsoft. The project was in development for seven years and it had the premise of humanity was waging war against an invading alien race. The biggest issue with the game was its gameplay.

All MMOs at the time had solid auto-targeting mechanics that allowed you to smash enemies with ease. Tabula Rasa required precise aiming and it felt too clunky. Its user interface was appalling and it did not look like the developers wanted to support the game for too long. In an interview with Eurogamer, creator Richard Garriot said, “After two years of trying we eventually abandoned the idea of trying to create a global intellectual property and decided to turn back on something we ourselves would make for ourselves.” However, the development efforts to revive the game started two years late and Garriot feels that it eventually led to a disconnect between the publisher and the developers. It's a shame that the development took so long, only to have the creator forced out of the company with Tabula Rasa left to die.

WildStar might not have had the same amount of hype as titles like Star Wars: The Old Republic, but it is undoubtedly the biggest failure on this list. The MMO had a lot of hype surrounding it and it was marketed heavily to hardcore genre enthusiasts. WildStar could not have had a better launch window as well. WoW players wanted tougher content and WildStar promised just that. The game launched and initial impressions were great but once players got to the endgame, the cracks started showing.

The game had poor optimization and its PvP experience for many was not fun. The biggest issue with the MMORPG was its balancing as there were just too many questionable decisions in both its PvE and PvP balancing. Some of the classes felt underpowered while others were completely broken. While players wanted a “hardcore” experience, the attunement system took things to the extreme and it was too difficult for players to enjoy. The game eventually shut down and despite being one of the most promising titles we have seen in the genre, it faded to oblivion.

Why Do MMOs Fail?

Here are some of the reasons we feel that MMOs have failed over the years:

The grind to the endgame needs to the enjoyable in MMOs. A lot of players want the quickest routes to reach the endgame and play the hardest content. But the grind does not need to be boring. Usually doing quests and other activities brings players up in power to explore all endgame content.

Not respecting a player’s time is one of the worst things a game can do. A minor bump in power should not take players several hours of grinding. There is a fine line between handing things down on a platter and making content excessively time-gated or boring. If games fail to make the grind to reach the endgame enjoyable, it definitely dampens the experience. 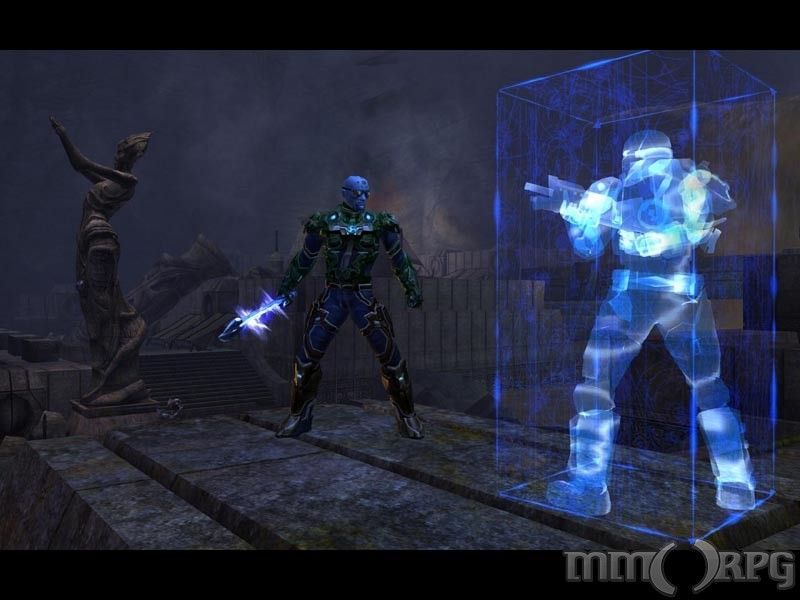 MMOs need to play a fine balancing act that caters to both casual and hardcore audiences. You need to make your gameplay have enough incentives to make casual players who don’t invest several hours a day still enjoy their stay and feel their time investment is rewarded. On the other hand, hardcore players should also have the gear to chase and things to work towards if they do want to spend a lot more time than the average player.

Endgame dungeons and raids are amazing ways to offer endgame players a solid experience but the content balancing can be a little tricky. Endgame content needs to be enjoyable for all players but it should also offer incentives for players who want to run dungeons and raids more than a couple of times. Keeping both ends of the spectrum happy is essential for most successful MMOs that drive large audiences.

One of the biggest problems that we noticed when World of Warcraft became a phenomenon was that developers simply did not try to innovate in a lot of cases. A lot of MMOs just wanted to copy the biggest game in the market and players were simply hesitant to move away from Blizzard’s offering. Games don’t need to reinvent the wheel to make for a compelling experience. Sometimes, small steps in the right direction are all it takes to compete with the best of the best.

Lost Ark is one of the best examples of recent MMOs that stand out. The game manages to mix Diablo-Esque combat with the traditional MMO gameplay loop. While the game is not flawless and it does have some issues that need to be addressed, we feel it is a solid game overall that brings something new to the table.

Disconnect From The Community

There are plenty of games that try to innovate and offer brand-new experiences but they fail to learn from their communities. While not all player feedback is productive, developers need to understand the pain points of the community and make improvements accordingly. At the end of the day, playtesting does not define the end-user experience.

Players who spend hundreds or even thousands of hours on MMOs can offer genuine feedback and if you cannot keep your audience happy, you are destined to fail. We hope that future titles learn from the failures in the genre and offer new experiences that remind us why we love MMOs so much.