As we near the launch of Overwatch Leagues’ inaugural season, we’re looking at the League as it stands, its teams, and hedging our bets on who’ll dominate, and who will look like my beloved/loathed Cleveland Browns. With 12 teams across the globe, and players all living in and around LA for the season, it’s going to be an interesting first year.

With just 12 teams rounding out the League’s first year, you’d think the clearcut victors would already be favored. And sure enough, teams like the Seoul Dynasty (comprised largely of South Korea’s Lunatic-Hai) are definitely front-loaded to lead the pack. Meanwhile, underdogs like the Boston Uprising and San Francisco Shock, and Philadelphia Fusion can’t be counted out just yet.

But if there’s any one team that’s going to make a run for the cup over Seoul, it’s going to be London’s Spitfire or the New York Excelsior. The NYXL are filled to the brim with Korea’s best, including Fl0w3r, who won’t even be old enough to play until the second season. You may remember him from his stunning Widowmaker run during the Overwatch World Championships at BlizzCon 2017. 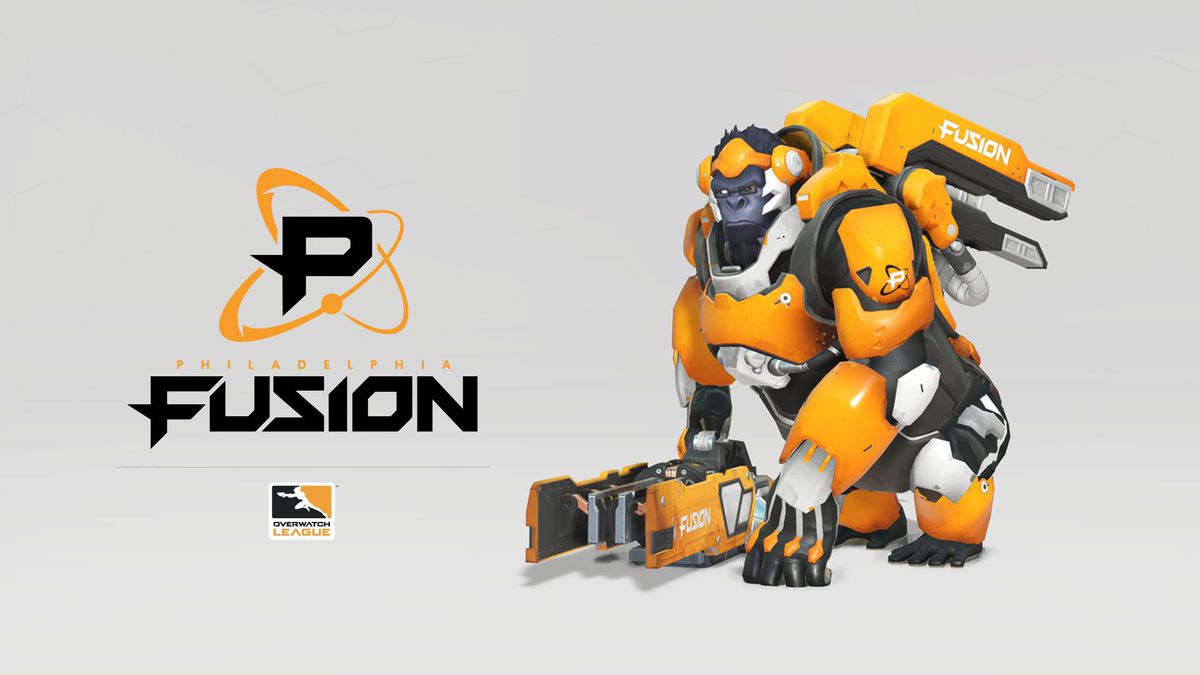 But if you’re asking me who I’m going to root for, I’d have to go out and say the Fusion. They’re close enough to my hometown of Cleveland (Philadelphia’s a mere 8-hour drive, after all). Even though Sado was suspended (due to account-boosting to make money prior to signing - I don’t blame him), I’m still confident that the mix of players at the Fusion’s disposal could make for a very exciting team. They have Carpe, who plays a mean Tracer, and plenty more to boot.

Are you getting excited at all for the OWL? With just a couple weeks until the league’s first official games, the pressure is building. I suck at Overwatch. I won’t like. But I sure do loving these guys play. Here’s hoping this is just the beginning of something bigger.