I wasn't all up in arms like others were when Blizzard announced Diablo Immortal (DI) a few years ago. I often dabble in mobile games, so I figured I'd at least give it a try. I do have one general issue with mobile games, though. I know what you're thinking, but no, I don't hate cash shops. My problem is that I don’t have much time to play games while on the go, and I have better platforms to use at home. Since I don’t play them much, I quickly forget about a mobile game almost as soon as I start it. When Blizzard announced Diablo Immortal would be getting a PC port, I knew that as long as the port was any good, the opportunity for cross-platform play could push my DI playtime beyond the one or two weeks I typically spend on a mobile title.

Although I don't hate cash shops and free-to-play monetization models, it doesn't mean I always tolerate them. For example, I can't stand it when a game's advertisements are always in your face. And while I don't mind spending money on a mobile game, I'm out if I get to a point where I’m forced to spend money to continue enjoying the game. 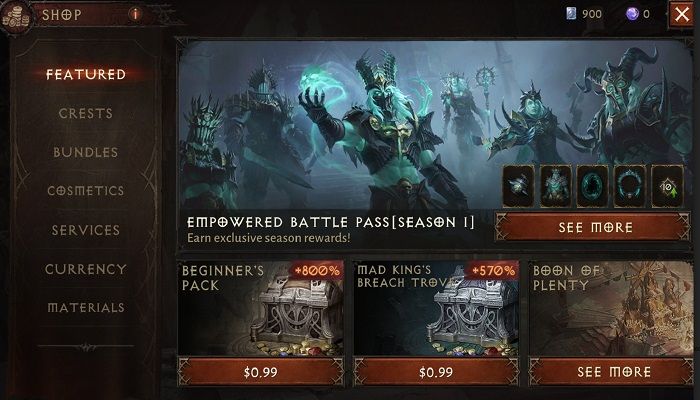 And that brings us to Diablo Immortals' monetization model. The internet is in an uproar over the amount of money Blizzard expects a player to spend in DI. The conversation revolves around all of the usual topics - predatory practices, immoral corporations, cash grabs, whales, and gambling addiction. But is Blizzard really trying to milk every last dime possible from each player with predatory practices, or have they just created a monetization model so prohibitive that it ignores everyone except the whales? I think the answer may just be…wait for it…legendary. 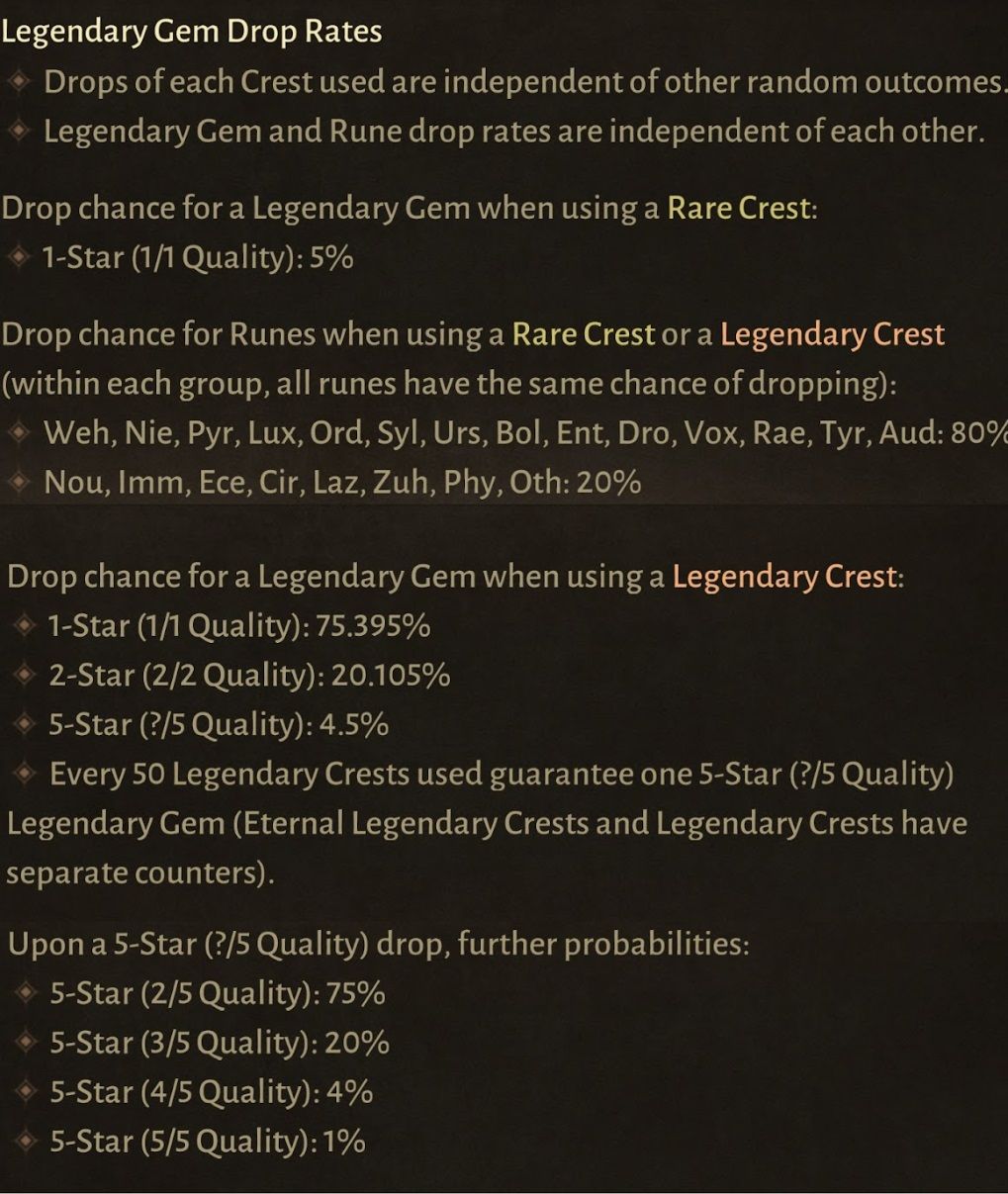 Okay, you need more than one 5-star gem, but you get the idea - most of the controversy surrounding DI’s monetization has to do with Legendary Gems.

The whole Legendary Gem system is a convoluted mess. What’s the difference between a gem’s star quality and rank? How can a 5-star gem only have 2, 3, or 4 stars (Blizzard calls them ?/5-quality gems)? How do you efficiently upgrade gems without wasting crafting resources? How many gems will you need to fully kit out your end-game gear? All of those are great questions that took me a couple of hours to figure out.

Trying to regurgitate all of that information goes beyond the scope of this article (Wowhead explains it all). For the discussion here, what really matters is how Legendary Gems are monetized. For all intents and purposes, 1-star and 2-star Legendary Gems can be earned without spending real money. As such, their star quality can’t be improved through any means. They can still be ranked up to improve their power, but they will never come close to the power gained by a 5-star gem. Welcome to the world of a free-to-play gamer.