The League of Legends universe, also known as Runeterra, is a vast world that just might have the same amount of depth and lore as Azeroth from World of Warcraft. Riot Games has expanded the story of the region for over a decade and the game world that we now see in 2022, is a result of years of world-building by the lore team at Riot Games.

The very same world will serve as the basis for Riot Games’ upcoming MMO and if you have never played League of Legends or its spinoff titles, here is a breakdown of the world of Runeterra. 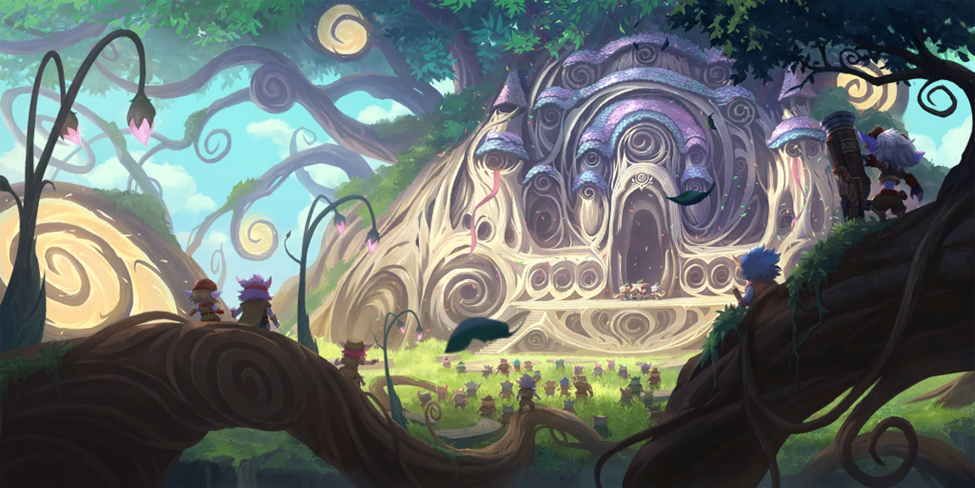 Bandle City is a mysterious region that is home to yordles, which are cat-like creatures that inhabit the area. It is a utopian place that is kept hidden from the world and only yordles are able to traverse to and from the city. It is a bright and colorful place straight out of a fairy tale. The characters from the region are usually fun-loving and looking for adventure.

The kingdom of Demacia is reliant on military power and it has been through a lot of conflict over the generations. Since the death of Jarvan III, his son Jarvan IV is seen as an outcast by many nobles, which has led to political conflict. The region also has a tainted relationship with magic which has led to mages fleeing the kingdom. 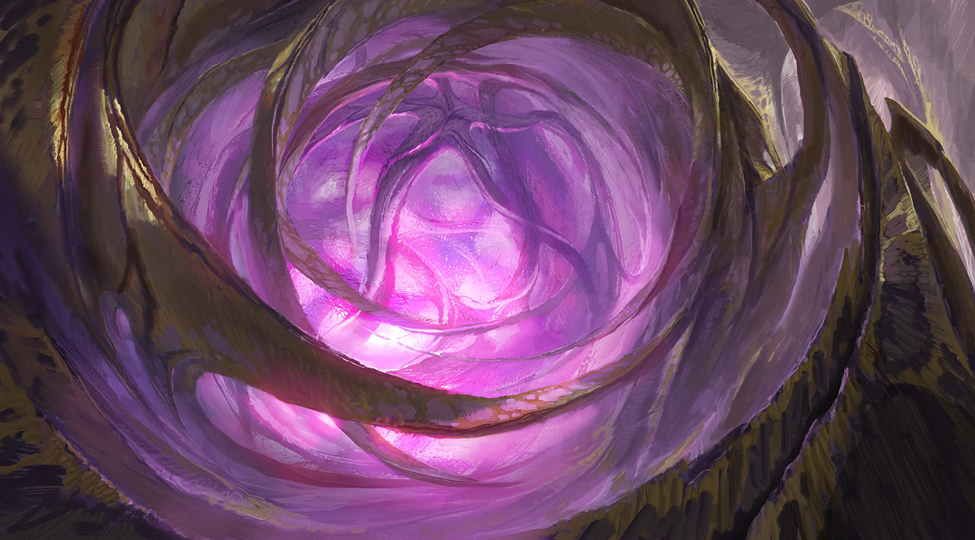 The Void is the most dangerous place in all of Runeterra. The behemoth-like creatures that exist within The Void seek to destroy everything in Runeterra. The cosmic horrors are not fully explained in the League of Legends lore and the Riot Games MMO should definitely let us explore the region and find out more about it.

Home to the highest peak in all of Runeterra, Targon is home to celestial beings. The region is inhabited by Lunari and Solari, who are the followers of the moon and sun respectively. Aurelion Sol, who is one of the strongest beings in the world of Runeterra is seen in the region as well as other champions who have braved the climb of Mount Targon. 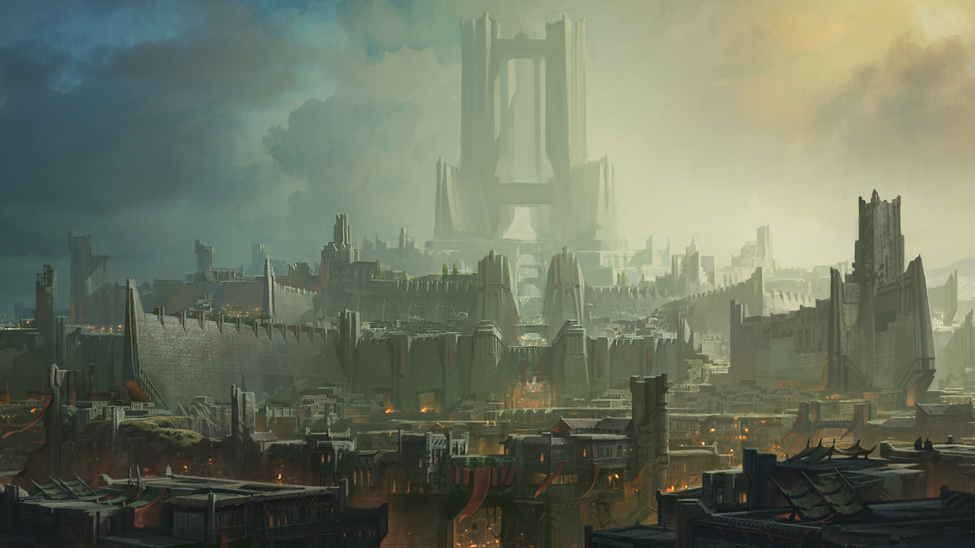 Noxus is a location that believes in strength. The place is brutal and only the strongest leaders are allowed to rule. The region has abolished its social structure and if you are powerful enough to seize authority, you can choose to do so.

While the region has led to a very fierce political environment, the strongest champions of Noxus do not go against each other. Instead, they have managed to find unity in Noxus’ only purpose, to expand its borders and rule over all of Runeterra. 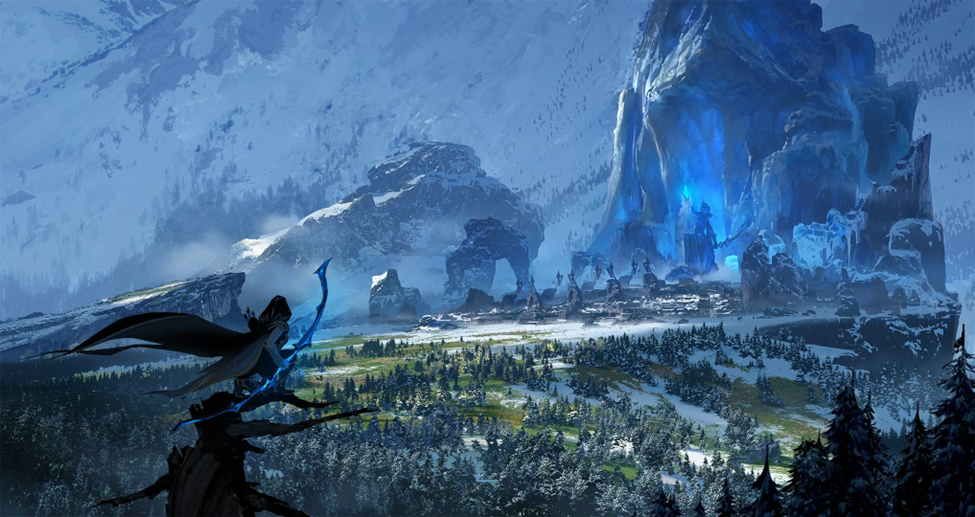 The icy cold region of Runeterra is home to three major factions. Ashe, who is one of the most iconic League of Legends champions, leads the Avarosans. She hopes to unite all of Frejlord someday and bring peace to the region.

Lissandra is the leader of the Frostguard and is one of the strongest beings in all of Runeterra. She is capable of controlling the Watchers, who can bring devastation to anything that they touch. Finally, we have Sejuani’s Winter Claw faction that battles to survive the cold and brutal environment. 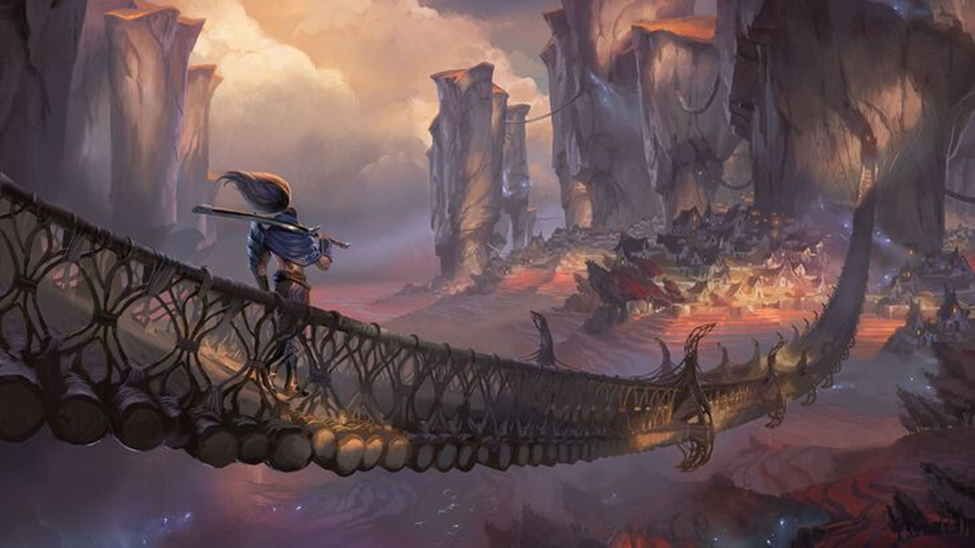 Ionia is currently under attack by Noxus and its history of peace and tranquility has been tarnished. A lot of Ionians are straying away from pacifism and are looking to build up the region’s military strength. Do not let their pacifism fool you as the region is home to some of the most powerful legends who will do anything to protect their homeland. 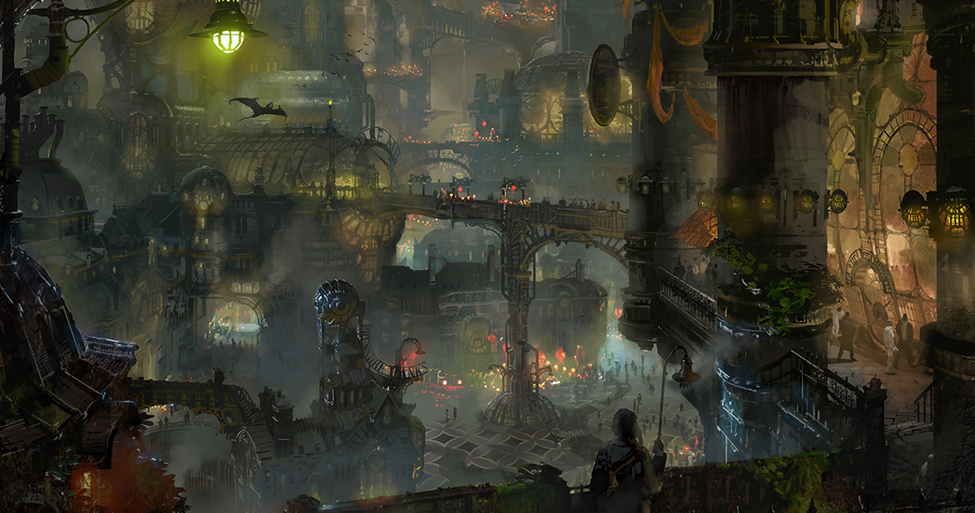 While they are separate cities, there is a lot of shared history between the two. I strongly recommend watching Arcane if you haven’t yet, to get an understanding of the political conflict between both cities. Piltover is a technologically advanced region while Zaun is the undercity below Piltover.

Zaun is home to black markets, scientists who will cross all boundaries, and crime lords. The influence of crime has corrupted Zaun and it has led to constant conflict between both regions. Arcane does a good job of highlighting the good and bad sides of both regions and why the cities ended up being estranged over time.

Bilgewater is a port city home to pirates, salt, and betrayal. There are no laws and people in the region are looking to make a fortune by any means necessary. With the recent removal of the last “reaver king” of Bilgewater, the city has entered a period of transition, while the most prominent captains try to agree on its future. 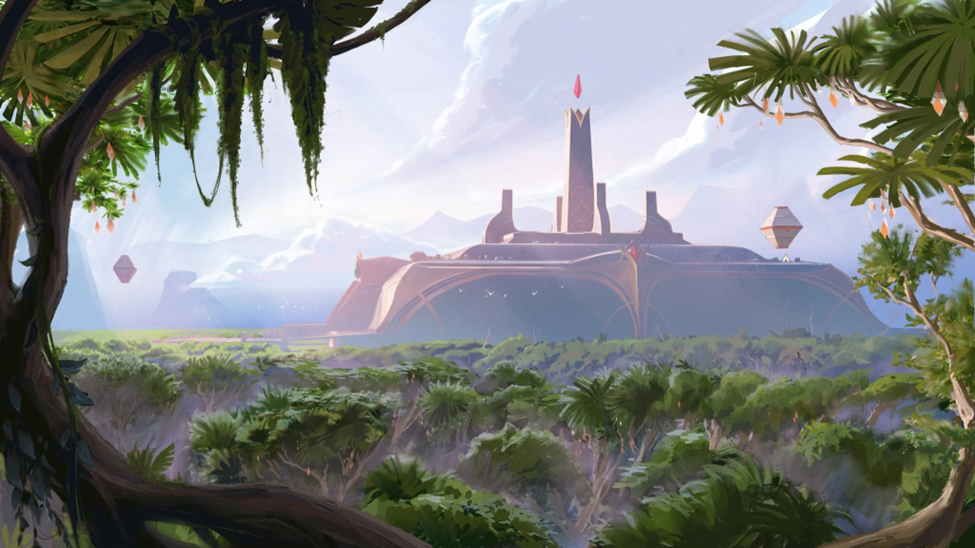 Ixtal has witnessed several regions rise and fall over the years. The cities of Ixtal are hidden deep inside forests and yet, it is constantly attacked by the Darkin and the Void. The region has braced many hardships but it continues to survive and protect whatever remains.

Once known as the Blessed Isles, the Black Mist took over and corrupted the lands. Surviving in the Isles is impossible as the mist consumes all and turns every living being into wraiths. The Shadow Isles are home to cursed creatures but if you look closer, you may also find a little bit of hope.

Shurima is inspired by ancient Egypt. The region was once prosperous but it fell following the destruction of the Sun Disc. Azir, the former emperor of the region, has returned and is looking to restore Shurima to its former glory. But some things are far too broken and the eternal conflict created by Xer’ath may never be healed.

Riot Games’ MMO is adopting the entire League of Legends universe and we might even see newer regions being added to the game as the story progresses. We might still be a few years away from the game’s release but knowing how massive the world of Runeterra already is, I cannot wait to see how Riot Games brings all of the massive regions to life in a shared open world.