The 7th at Home Devstream started October with a BANG!  While we were all hitting F5 in a queue to get our hands on a new RTX 3000 series NVIDIA cards or the next-gen console preorders, Digital Extremes was hard at work with the rest of the year updates. While I am sure most of the stuff mentioned in the devstream will make it to the game by the end of the year, but there is always a possibility of a delay in some features.

One thing to note, since the digital Tennocon reveals, it seems like Digital Extremes has shortened their projected update timelines. Before this year’s Tennocon, we heard about updates that were years out like Railjack and New War in 2018, Tennocon. Railjack didn’t come out until the beginning of this year, and the New War still hasn’t come out. The new reveal schedule seems easier to digest and feels less like what is mentioned is going to morph into a totally different concept. The studio is still extremely transparent with the updates, but they are not overwhelming the community with grand expectations for the game in 2030. That said, on to what we can expect for the remainder of the year. 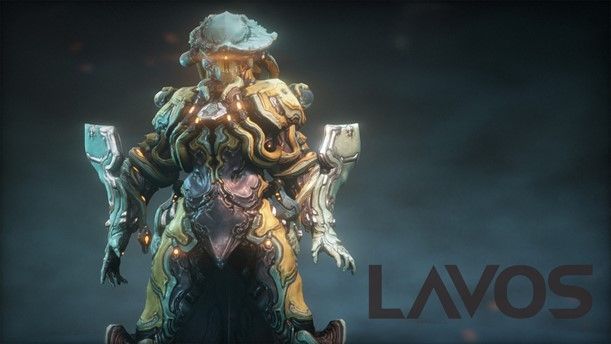 Lavos is the next warfame that will be released at a future date. Right now, there is no gameplay, but the frame looks incredible. The warframe has snakes running up and down the arms. On the Warframe Devstream, they said they are hoping for the snakes on the arms to move, possibly. The animations and the abilities are still in work, so there is currently no more than a name and the basic in-game look. This next and the last warframe of 2020, to come out by the end of the year, hopefully. I am still enjoying Xaku, so there is no rush for a new warframe.

If you have been flowing Warframe for a while, you should know how the Prime cycles work. It is really no surprise the Nezha will be the next Prime warframe. Personally, I am super excited for Nezha Prime; he is my main warframe. Well, Nezha and now Xaku. I will need to wait about four more years for Xaku to be a Prime, though. The best part about Nezha Prime is the fire dragons whirling around his body. I could not have asked for a better Prime! It Brings tears of happiness to my eyes. 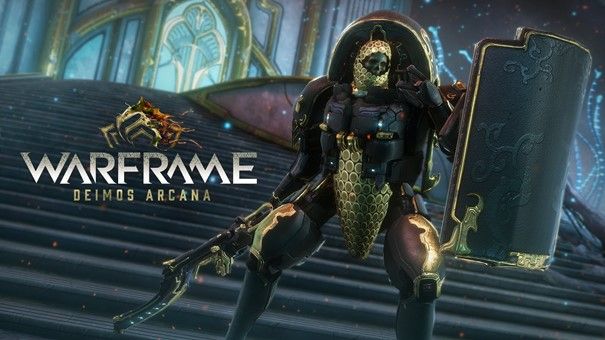 This update will be pretty big, and it sounds like it will be the last major update of 2020. Here are the key features of the update: 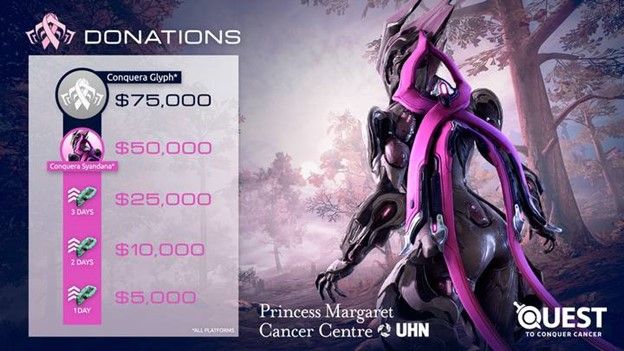 October started great for Warframe, and it is going to end the month just as great. In only nine days, Warframe has raised over $50,000 for the Quest to Conquer Cancer. This is amazing and probably one of the reasons Warframe was nominated for Best Gaming Community of the Year for the 38th Golden Joystick Awards. That is just a start to October! In-game, we can look forward to the yearly event Day of the Dead, going on now until November 2nd, and the new Halloween event called The Nights of Naberus launching on all platforms this week. Towards the end of the month, we can expect the end of Inaros Prime Access and the start of Nezha Prime on October 27th. I am going to find a nice warm cocoon to seal up until Nezha Prime comes out. What part of what is coming soon, or by the end of 2020, are you most excited about?