A couple months back I was forced to stop playing Warframe. My computer at the time, went up in smoke. It did not go quietly into the night. It snapped, crackled, and popped while I was playing Warframe. At first, I thought it was a simple fix like the power supply or the GPU. Nope, not my luck! Both the CPU and the GPU fried leaving we with an emptiness that could not be filled.

With it being the holidays and trying to recover from endless house repairs, I had no extra cash to spend on a brand-new computer. The timing was perfect too because all the holiday sales on computers had ended and the prices went back up to their original wallet draining amounts. Luckily for me, I had an Xbox One collecting dust that I could play Warframe on.

The problem with playing Warframe on Xbox was starting over and losing six years of progress. I decided for journalism sake, I would start over on the Xbox and experience being a new player all over again.  As much as it pained me to see an empty arsenal, I wanted to know why it is hard for new players to get into Warframe.

A couple years have gone by since the update to the starting experience. Currently, Digital Extremes (DE) is working on a new starting experience to help players better understand how to play Warframe. Because I started playing Warframe only a month after release, I never saw the new starter experience we have today. Basically, there was no new player experience when I was new and now there is one. It’s more of a story and less of an experience. 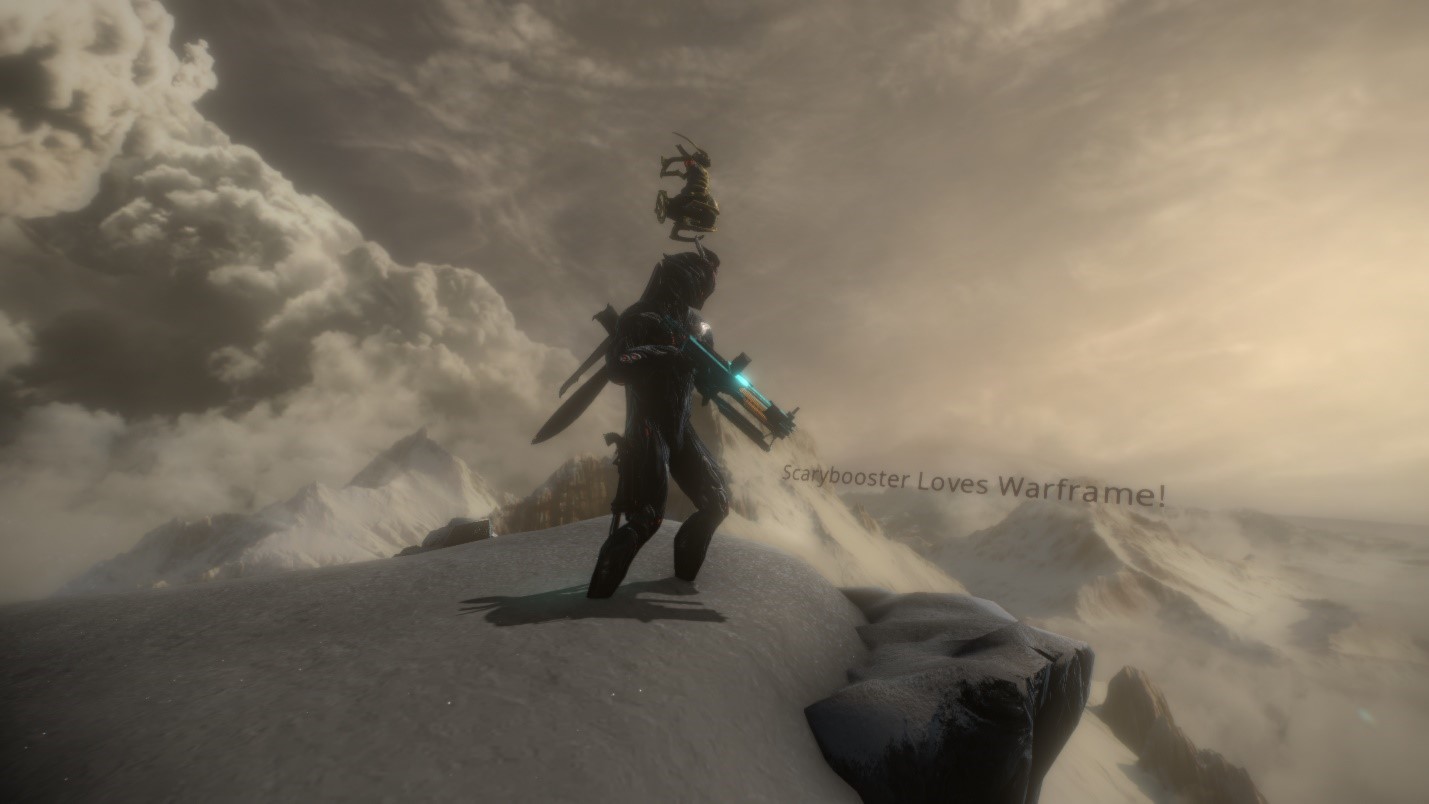 The most important aspect of me starting fresh was not to harp on what I have on my PC account. I wanted to give the game an unbiased fresh look at the experience I was having. Of course, my love of Warframe pulls me enough to keep going even when things start to suck, but I tried to keep that love in check as much as I could. I wanted my new experience to be untainted from any marketplace items like new Warframes, weapons, or boosters of any type. My clean start was only going to be what a free to play person would get to play the game. I gave myself a checklist of do’s and do not’s. My main “do” was to level all my started gear to max level before building any other weapon or Warframe in the foundry. My main “do not”, was not to use the marketplace. I wanted to see how far in the game I could get on what DE gave me for free. It made me wonder if I would be able to do sortie missions with just Excalibur and his trusty Braton MK-1. 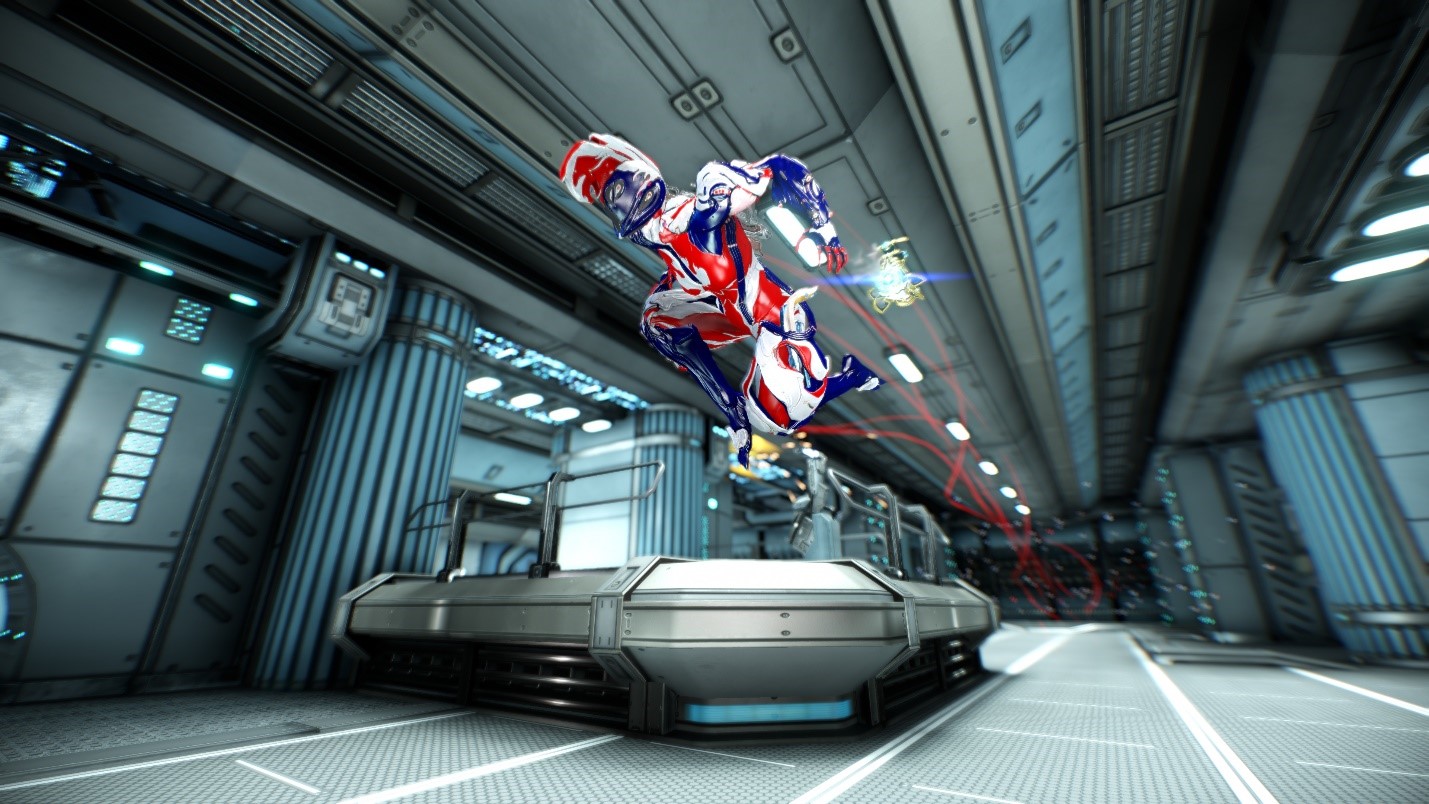 The first obstacle I had to get over playing on the Xbox was the controller. I’ve played console games since the dawn of the Atari, but I was never good at controlling a character in shooter games with a controller. Most of my games for the Xbox are strictly racing games or fighting games. I did notice though that the Xbox controls are a bit more finicky compared to Playstation controls. I find myself overcorrecting too much on the Xbox which leads to me shooting at the sky or the ground. I gave Warframe a good 10 minutes using the controller before I switched to mouse and keyboard. If I had to stay with the controller, I probably would not have played Warframe at all and you would not be slogging through this article. 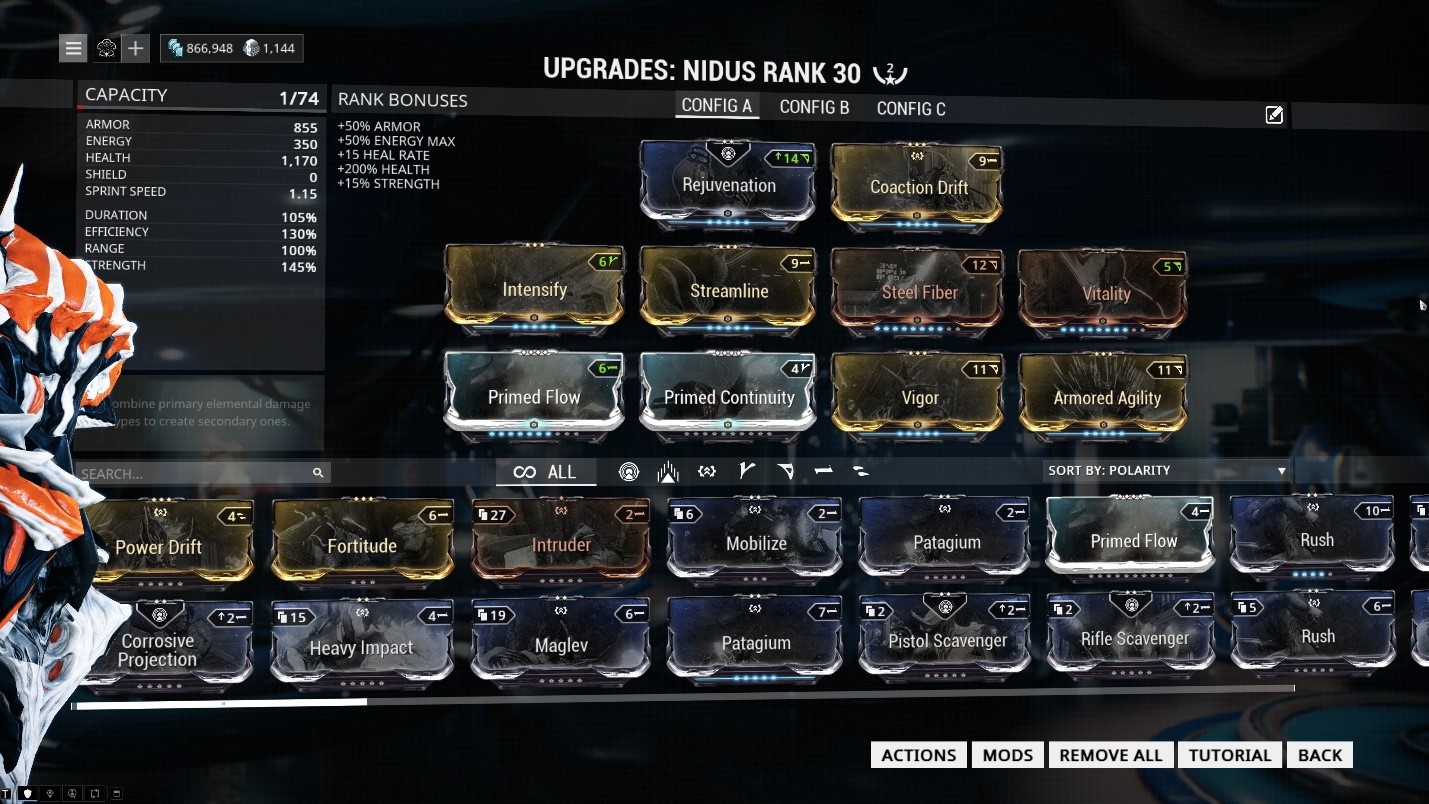 After a few hours of playing Warframe on Xbox I completed the tutorial phase of the game by killing Vor. The tutorial  does a good job of introducing the player to the story and...well.... that is about it. There is nothing to make me want to get other Warframes and nothing pointing me in the direction of how to get me crafted Warframe. I love the story, but I see why new players give up so quickly. The new player is shown how great the combat is then it pushes the player out into space without a space suit and lifeline. I know the team at DE are working hard at building a new player experience so I have a few tips for them:

There is so much more they could do to strengthen the starter experience and I am sure you have some ideas too. My main take away was the glaring weaknesses in the tutorial. I think Warframe could keep players hooked if the players just knew how fun the game is once they understand it. Players have to read through pages upon pages of Codex entries or they have to search the internet for fan Wikis. The minute-by-minute game play is really fun. The way of discovering that is not.

Can it be done?

The short answer is yes and no… maybe… depends. For me as a long-time player, yes it can be done and I did it. I used Excalibur with all my MK-1 gear in several sorties. That said, I forma’d the crap out of Excalibur and the MK-1’s. I only knew to do that because I am experienced. I also used “Gift of Lotus” missions to get Orokin Reactors and Catalysts. Without knowing I can get those from specific events like “Gift of Lotus.” I would have never been able to do those high-level missions. Even though I put 4 forma on each weapon, Excalibur, and 4 more on Excalibur’s Exalted Blade, I still struggled in sortie missions if I didn’t have enough energy for Exalted Blade.

When I did Nightmare mission with the energy drain modifier, I was useless. The MK-1 weapons are ok, but they are not even close to any other weapon in the game. The crit and status base stats are too low to get anything to 100% even with Prime mods I bought when the Void Trader showed up. Where to go to obtain the best mods are things only a seasoned player would know.

Once I maxed out all my weapons and slapped a truckload of forma on everything, I went to the foundry and started building some of the things I got on my journey. I mainly did this just to get my Mastery Rank up to have access to better weapons. Just a quick tip about the journey: Uranus stinks. Not only are the tile sets confusing, even for me, the lack of people playing Uranus makes the missions almost impossible to do. I never made it to Neptune because the nodes linking the planets were too tough for a solo player. Out of all the planets I cleared everything 100% up to Uranus. Uranus made me not want to play the game. For a new player, I doubt they would have gotten this far in the amount of time I did. There is too much information the game insists you know by magic.

I put a total of 100 hours on my Xbox account before I gave up on it. A big problem with the Xbox version was the lack of people playing nodes in the mid-range. It is easy to get a full group at the lower level nodes on Earth or Venus, but once you get to Mars, Jupiter, and Saturn, you are on your own. I even spent time alone in the Void. In comparison, on the PC version I hardly ever go to a node without having a group instantly. I know DE is looking into cross-play, but it can’t come soon enough. People that I know that have played Warframe and gave up have said that the lack of groups on consoles is a reason they quit.

With the current state of the world crippled by COVID-19 a lot of game companies have slowed their production, Warframe is no different. Over the past few months Warframe has not seen their normal content drop rate, but they are working hard on new stuff. Just recently they came out with a new alert mission called Scarlet Spear and soon they are starting the new Nightwave series. The pandemic might have slowed them down a bit, but they are still pumping out new and exciting content for this year.

If you play Warframe on console tell me what you think? What are some of the shortcoming for the new player tutorial in your opinion? What would you change to make it better?