UPDATE 2/24/20: This afternoon Blizzard posted hotfixes they are working on which makes Legendary Cloak upgrades a bit more streamlined. In addition, to further increasing the amount of Coalescing Essences obtained from various activities, they have reduced the number of pages required for the rank 13 - 15 upgrades. This reduction brings the minimum number of Horrific Visions required to get the last few upgrades down to 10 from the 18. Although this change does not address the issue I brought up about not feeling rewarded for pushing myself before I can fully clear, it does bring the total Horrific Visions needed down to the level it would have been if they had allowed us to get four pages a run and kept the previous requirements.

This past week we’ve seen some interesting updates to 8.3 and, in particular, to how the Horrific Visions of Orgrimmar/Stormwind work. Since we’ve had confirmation there will be no 8.3.5 patch, and Blizzard has to be gearing up to get Alpha for Shadowlands in full swing; the fact they are still making some much-needed updates is good. However, the choices made in some of these changes are a bit frustrating in certain respects.

The first change was a hotfix on February 20th to fix an issue, which caused a Horrific Vision to occasionally drop more than two pages for the “Fear and Flesh” questline. Considering the quest for this week required eight pages (four Horrific Vision runs minimum) randomly getting more than just two pages a run would be quite helpful. Fixing this bug seems like an obvious choice because it made the quests for upgrading the cloak easier for people who experienced it. 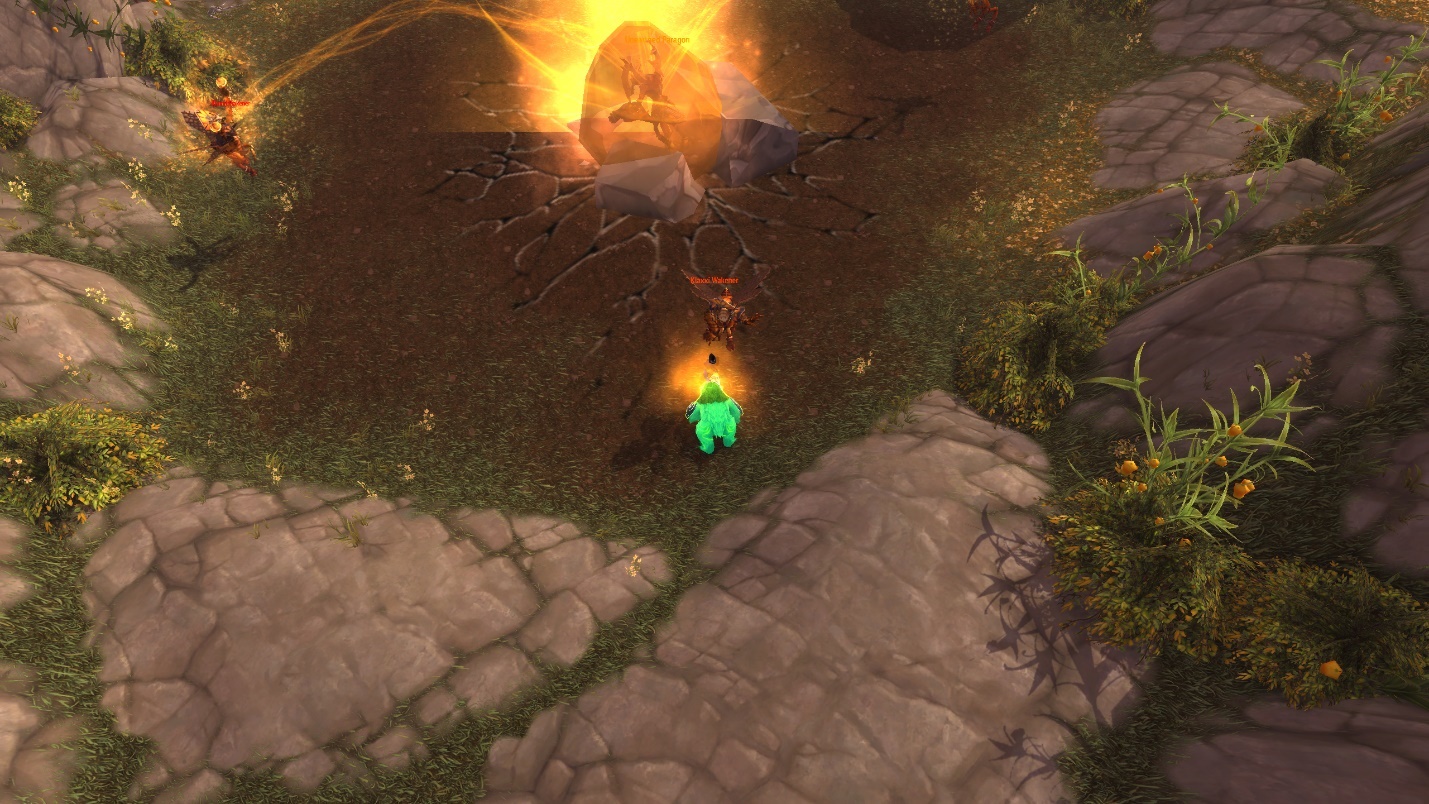 What made fixing this bug strange is the announcement the following day that with the next weekly maintenance, the page limit for all of the “Fear and Flesh” quests will be removed. It is possible that if they had removed the page restriction without fixing the bug, it might have been possible to occasionally receive more than four pages a run, which is the new limit. I have to wonder if this change was planned from the beginning though since they are waiting until after this week is over to remove this restriction. Plus, the rank 13 – 15 quests will still have the two pages per run restriction in place. As such, it seems clear the intent is to help people who are behind the curve on their cloaks to catch-up. If this is the case, I’d expect the limit to be increased for the rest of the quests the week after rank 15 is possible.

The part I don’t understand is why keep the two-page restriction in place for the higher ranks? Ranks 13 – 15 require a total of 36 pages and, with the limitation in place, would require a minimum of 18 runs. The obvious answer would generally be that they are slowing the rate at which we can fully upgrade the cloak, so we don’t blast through the content too quickly. Except, there’s already the time gating on the questline itself where if you are all caught up, you only get one new quest a week. This restriction also forces players to keep doing the dailies for longer than we would need to if fewer runs were required. If we were able to get four pages a run then a minimum of only 10 Horrific Vision runs would be necessary. 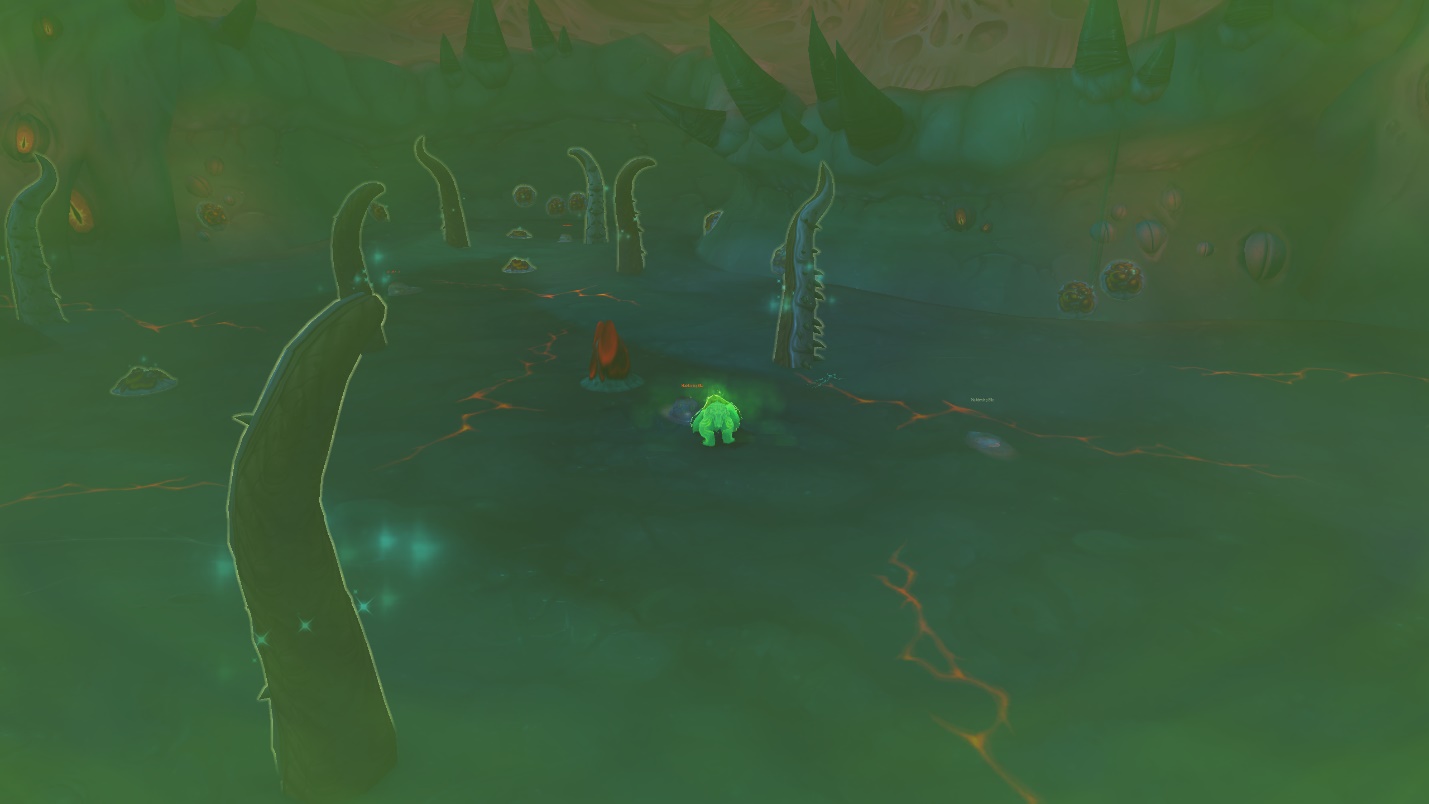 The other effect of keeping the two-page limit in place for the higher ranks is it lessens the benefit of trying to clear all four zones unless you are reasonably sure you’ll be able to also kill the boss. More corrupted mementos don’t seem like a very compelling reason to try and clear all four zones, at least not to me. During my time playing 8.3 on the PTR, there was no limit on the number of pages I could get in the Horrific Visions, and it spurred me on to try and push how far I could go. When I discovered the restriction on live it immediately demotivated me. At this point, it feels like there’s no reason to push myself until I am reasonably sure I can fully clear and start working on the masks.

On the upside, when the page restriction is lifted for the “Fear and Flesh” quests, Blizzard is also removing the limitation of being able to have only 5 Vessels of Horrific Visions at a time. This restriction, along with not being able to have more than 25,000 Coalescing Visions, limited how many Vessels a player could “bank” in the first few weeks. This mattered because in the early weeks, it was possible to keep the cloak up to date with fewer Vessels than could easily be obtained each week. If we had been able to bank as many as we wanted from the beginning players who played a lot during the early weeks would have had a significant advantage going into the last set of cloak quests. Removing the restriction now helps to keep things a bit more even and further helps people who are behind catch-up. 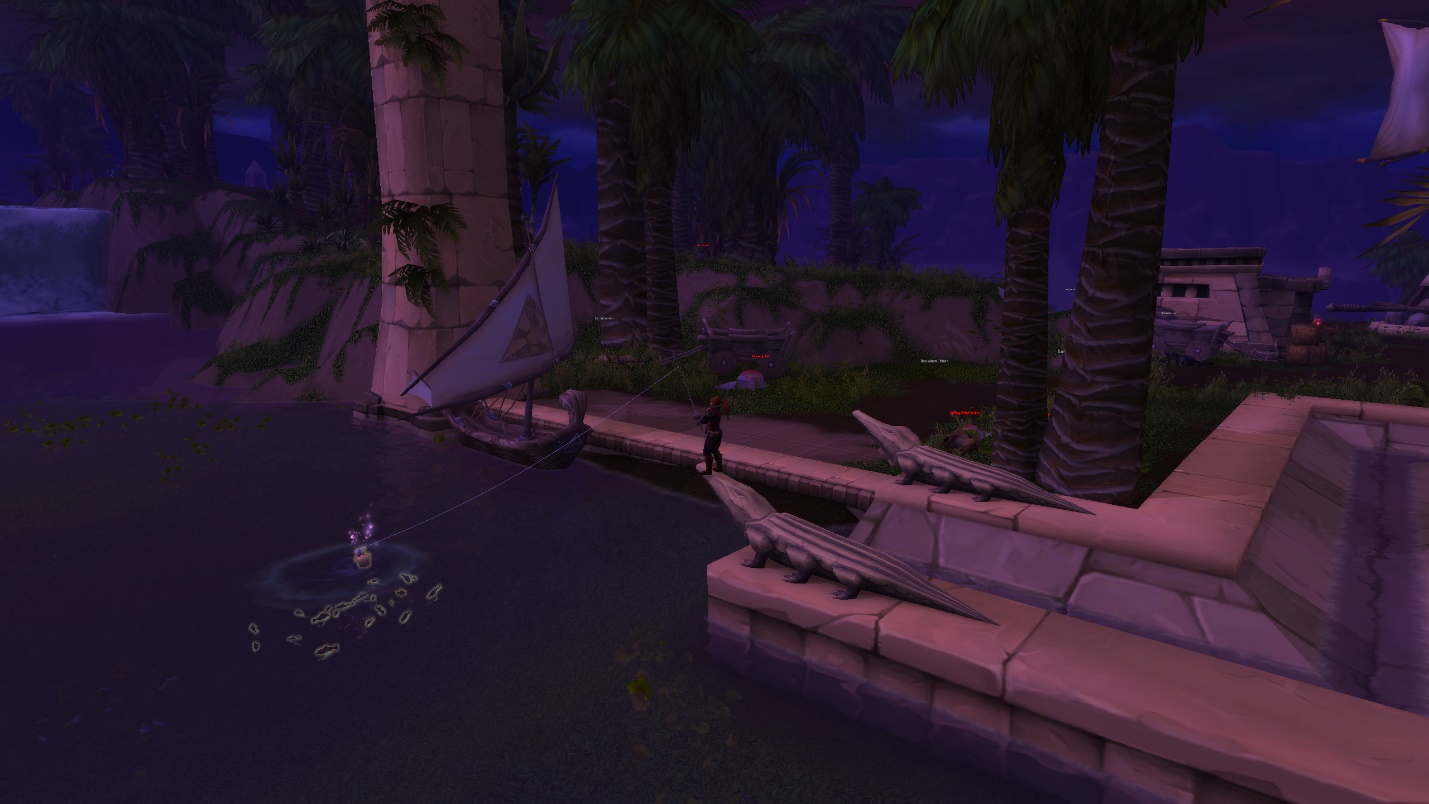 Overall the changes being made make sense and are good; I just wish they weren’t doing things which make it feel like the best option is to not play for a bit and then come back later. I’m seriously considering falling behind on my cloak for a bit so that I might be able to do fewer runs overall. That feels like the opposite of what the systems should be doing; they should work together to make players want to play more. It can be a difficult balance to hit. The time gating of the questline on its own is fine. Combined with the arbitrary page limit, it’s just too much.