Tanking in MMORPGs is often a thankless job. Tanks are usually the first to be blamed for any mistakes in a dungeon or raid and the last to receive credit for doing a good job. Healers and DPS are praised for putting up big numbers, but when it comes to tanking there isn’t always a measurable statistic that reflects how well a player did. More often than not, it comes down to whether the tank lived or died, or if the boss encounter was a success or failure; nothing in between really matters.

It usually takes a certain mindset to continue tanking for years across multiple games or even genres. Sure, there will be a handful of players that roll a tank if it happens to be the flavor of the month class, and other will do it for the shorter dungeon queues or even because their guild asked them. However, true tanks will actively be looking for the next great experience, whether that’s the next raid scheduled to be patched in or a brand new game altogether.

With that in mind, let’s take a look at some of the best experiences for tanks throughout the history of MMORPGs.

When it comes to tanking, Albion Online is a mixed bag. Typically, the best tanking experiences in an MMORPG come from PvE dungeons or raids. However, in Albion Online, most of the dungeon or world bosses are relatively simple from a tank’s perspective with the goal of holding agro and avoiding telegraphed attacks. This doesn’t really provide an exciting experience on its own, but for the most part PvE is a means to an end.

However, tanking during PvP encounters more than makes up for the lackluster PvE experience. There’s a good variety of team-oriented PvP options in Albion Online, but most of them can be broken down into 5vs5 and Zerg vs Zerg content.

In 5vs5 content tanks fill the role of disruptor, similar to MOBAs, and focus on protecting their healer or crowd controlling the enemy healer. Without dedicated classes, gear provides a lot of versatility for filling this role, which means a player filling the ‘tank’ role could technically use a DPS weapon if their armor provides enough crowd control skills. Obviously, the meta is always shifting with updates and new equipment, but the best 5vs5 tanks usually combine mobility with survivability and stuns, slows, or silencing effects.

In open-world ZvZ battles, running an AOE tank build can lead to some very satisfying situations. There’s the direct route of leaping into the enemy frontlines and stunning them with a Govekeeper hammer or sucking enemies together with the mace “Air Compressor” and “Vendetta” abilities, which allow your mages and archers to unleash their AOE artillery. Other fun tank builds focus on picking off key threats using the “Position Swap” ability or the Soul Scythe’s tornado, which pulls enemies into the air for a few seconds, and allow your team to properly setup.

The best part of PvP tanking in Albion Online is the instant gratification of knowing you did a good job, which isn’t always present in other tanking roles.

If you appreciate the standard tanking experience then Final Fantasy XIV has one the most polished experiences to offer. Regardless of the expansion, there is usually a plethora of end-game content for tanks. The 4-player dungeons are typically well crafted and 8-player trials allow you to jump right into the boss action. Of course, raids offer the biggest challenges and best loot, and they come in both 8-player and 24-player varieties.

The challenging fights in FFXIV focus more on strategy than quick reactions or grinding overpowered gear. The 2.5 second global cooldown is one of the longest in the genre, which means that fights have a slower pace than many other MMORPGs. However, each job has dozens of skills to efficiently rotate through while weaving instant-cast abilities between them.

Typically, it’s the tank’s job to remember the key points of every boss encounter, such as when to move the boss to a specific location, prepare damage mitigation for a tank buster attack, or swap threat to another tank. This means that most failed raids will come down to poor positioning or skill management from the tanks, unless the DPS hasn’t learned avoid AOE attacks yet.

As one of the first action-combat MMORPGs to remove tab-targeting while adding active blocking and dodging, TERA offers a bit of novelty to the standard tanking systems. There are four classes in TERA that can technically tank, and each one performs quite a bit differently, however, the Lancer is the most iconic tanking class in the game.

With a massive lance in one hand and a shield in the other, the Lancer requires players to correctly time blocks with their Stand Fast ability. Correct timing will mitigate damage and perfect timing will grant a buff and reflect some of the damage. This was one of the first times that the ‘perfect block’ mechanic was prevalent in an MMORPG and reinforced the idea that the holy trinity could exist outside of tab-target MMORPGs.

Even though TERA has been on the decline for the past few years, it’s something MMORPG fans should strive to experience while the game is still around. While staring down some big nasty boss as a Lancer, it almost feels more like a one-on-one duel where everyone is dependent on your actions. It’s not just about holding agro and being a damage sponge; being able to time and predict your enemy’s attacks could make or break an encounter.

With more than 15 years of content, World of Warcraft has offered a lot of different opportunities for tanks throughout the years. Mileage definitely varies as the game has some truly awful, and boring, fights for tanks but for every few ‘tank and spank’ fights, there’s usually a fairy interesting boss mechanic thrown in. For every Gruul’s Lair, there’s a Naxxramas or Icecrown Citadel; at least, we hope so.

Unfortunately, recent expansions have homogenized many of the tanking experiences with a reduced number of abilities, lowered difficulties and the Raid Finder. When running through these easier difficulties, it’s possible to ignore many of the mechanics that actually make tanking interesting. When a single tank can hold agro from multiple bosses and not die, it circumvents complex mechanics such as tank swapping. 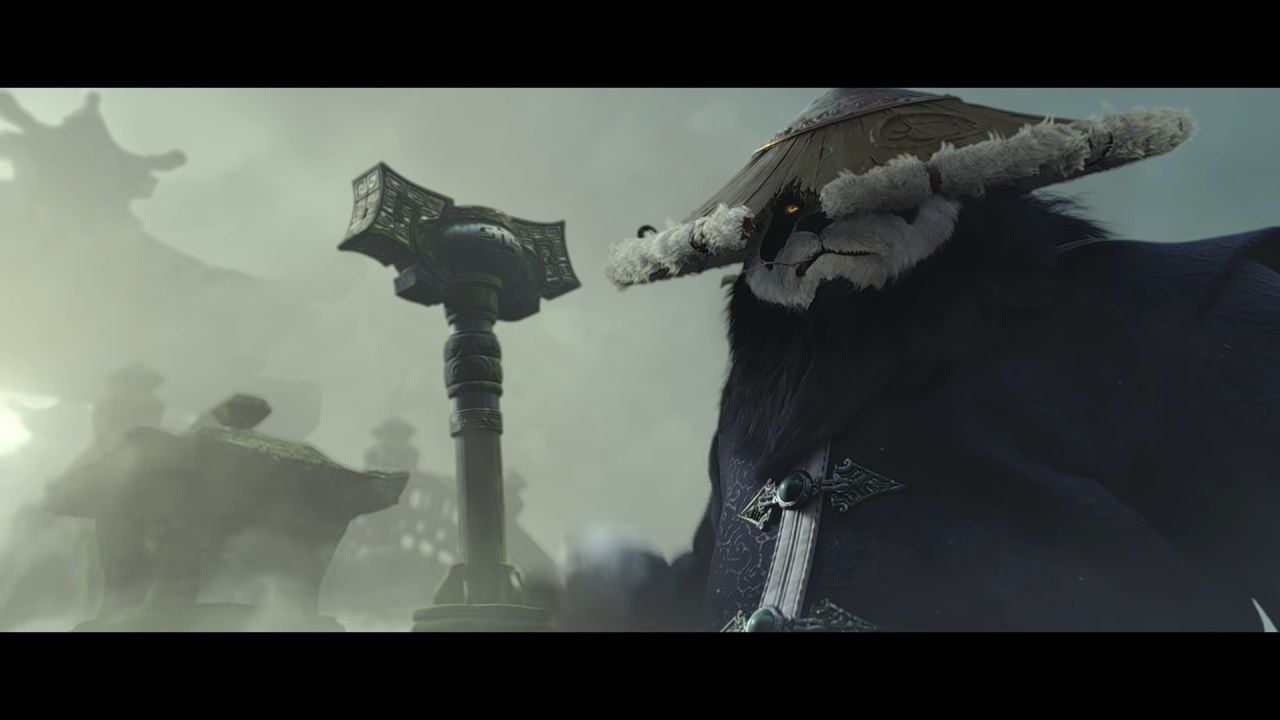 That being said, Mythic raids and Mythic+ Dungeons still offer a great challenge with the latter adding some unique obstacles. Additionally, World of Warcraft has an excellent selection of tanks to choose from, six in total, with each having at least a slightly different approach to the trade.

It’s truly unfortunate that one of the best tanking experiences in MMORPG history can never be revisited or enjoyed by new players. WildStar had no shortage of problems, bugs, and poor design choices, but its dungeons and raids were some of the most challenging ever crafted, which made them incredibly satisfying once you cleared them.

One of my personal favorite raid bosses was Phagetech Prototypes. This fight included four separate bosses that shared damage and would activate at different times. The best strategies involved using two tanks to stack the active bosses on top of each other to double the raid’s effect damage. However, each boss had its own set of tricks, which meant effectively stacking and positioning the bosses could be tricky while also avoiding getting smashed or impaled by spikes.

Not only did WildStar have engaging boss fights, but each of the three tanks was unique. Warriors were your typical sword-wielding tank with a focus on crowd control. Stalkers were highly mobile and provided excellent utility by shredding armor, applying damage debuffs, and even had decent self-healing. Finally, Engineers were one of the few ranged-tanks to exist in the genre and focused on damage mitigation while having access to bots that attacked and taunted enemies.

This diverse cast of tanking classes combined with the challenging content and active dodging in WildStar created an experience that likely won’t be forgotten by anyone who made it to end-game raiding scene.