Over the past several years, many influential figures in the gaming industry have touted that Cloud Gaming is a prominent focus for the future of gaming. In one form or another, just about every major player has created, or attempted to create, a viable cloud service whether it’s Google’s Stadia, GeForce Now, Project xCloud, or Playstation Now. Recently, publishers have begun pulling games from GeForce Now due to a multitude of reasons, but I’m here to tell them, pulling their games is misguided at best, and here is why.

For those that aren’t familiar, GeForce Now is a cloud gaming service that optimizes games that you already own, and makes them playable by streaming it from their servers, to your chosen device. There are many benefits to doing this. Good uses for cloud gaming reside in the flexibility of play. You can play on virtually any device, even if your computer is well under the minimum standards for some of the most hardware taxing games. For some PC’s and tablets that are strapped for space, cloud gaming can be a major space saver, offloading games that take up dozens of gigabytes and reducing them to nothing. In many cases, these cloud services are much more affordable than purchasing high end hardware, even if there are some drawbacks to playing games through the cloud, such as increased latency and more noticeable hiccups from packet loss. 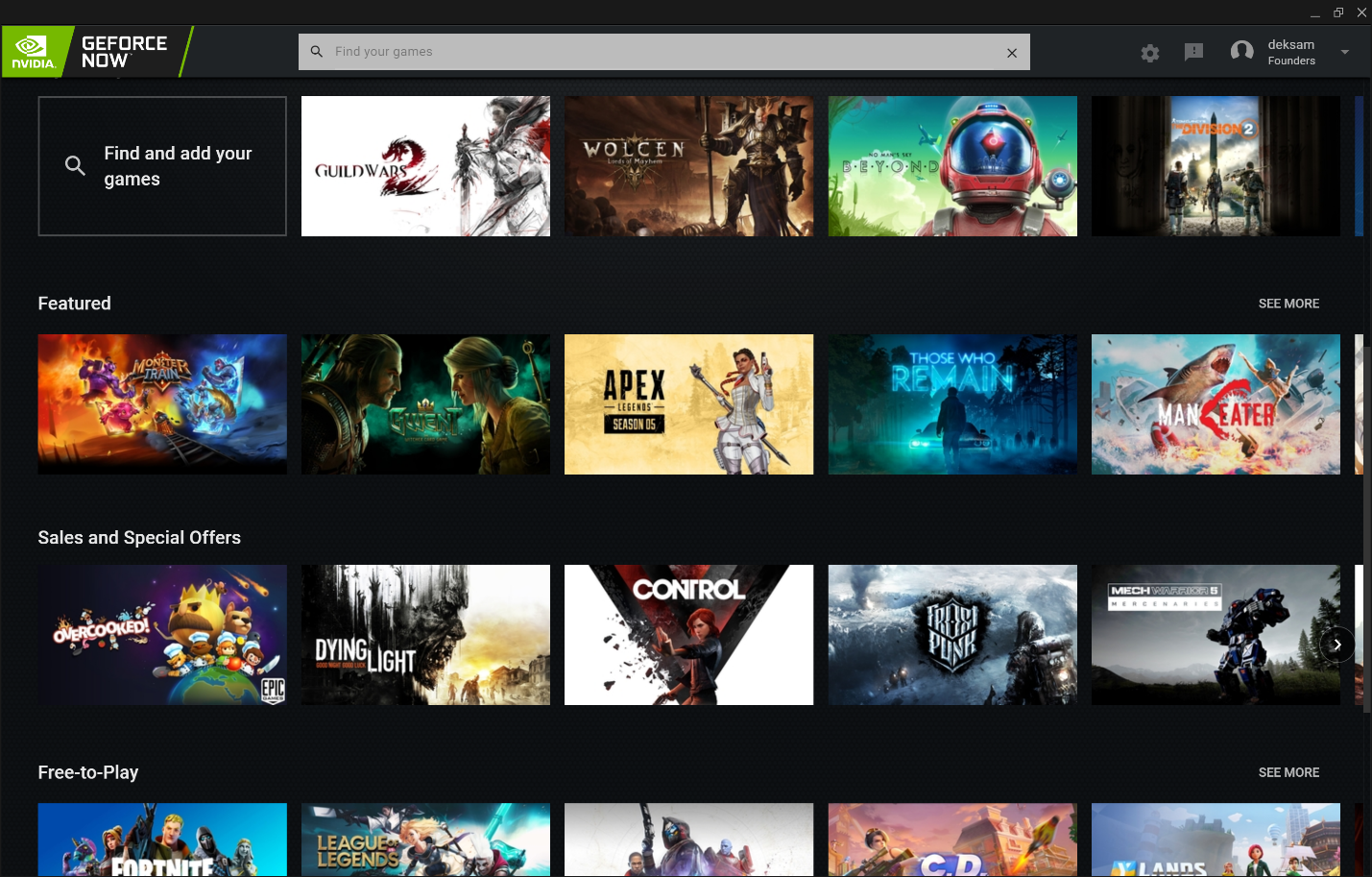 As GeForce Now pushed onward through their Beta phase and into their live phase, publishers such as Blizzard, 2K Games, Square Enix, Capcom, Bethesda and more decided to pull their games from the service. The reasons why games were pulled from GeForce Now stems from several different areas. For some studios, such as Blizzard, their EULA states that they reserve the right to revoke access to their games if used on a cloud service, and some publishers may have similar clauses. Other publishers simply state that there was no agreement for NVIDIA to provide their games via the service. The issues get compounded when you look at what Cloud Gaming is, and what it actually can do.

Developers no doubt have qualms with the premise that Cloud Gaming can provide a premiere gaming experience on everything from a standard PC, to a mobile device such as an android phone. Sure, publishers such as Activision/Blizzard may dislike the fact that gamers can take Diablo 3 with them from the PC to their iPhone if they so choose, when they are hard at work at making Diablo Immortal for mobile right now. Cloud gaming in situations like that, could surely be detrimental to their profits, if players were allowed to take the games they like, wherever they want, and aren’t bogged down by having to repurchase something on a different platform. 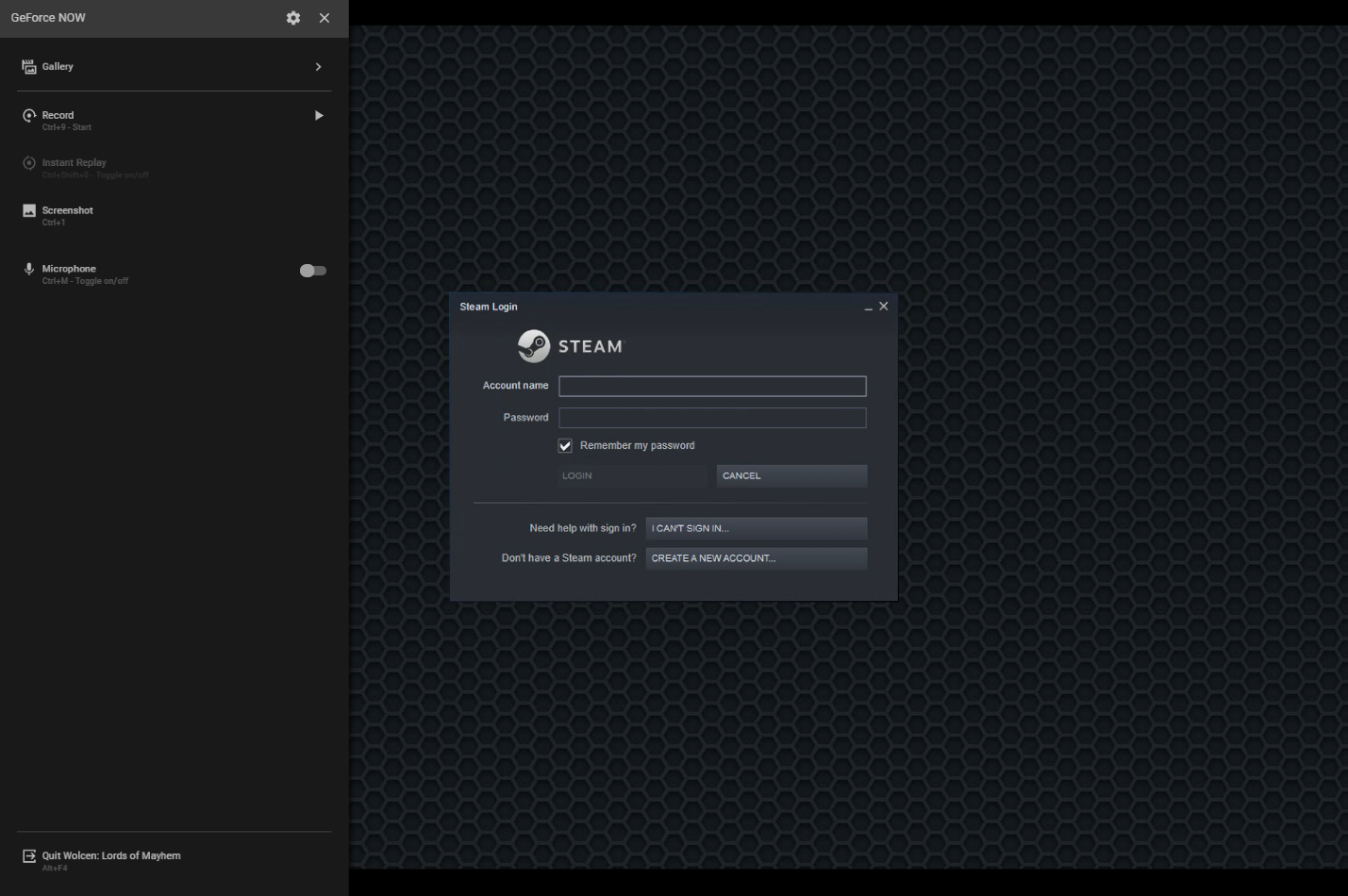 GeForce Now and NVIDIA, though, aren’t the bad guys. GeForce Now doesn’t sell any games. They don’t provide the games for free. They don’t even cut out Steam, Epic Games, Ubisoft, or any of the proprietary stores when you launch a game. If you purchased a game through Steam, you still need your steam login to access that game. Equally so across the board with every other store or launcher available. GeForce Now is, in some ways, a glorified virtual machine that means to bridge the hardware gap for players that either want the flexibility of playing anything, anywhere, or those that can’t afford to upgrade their gaming stations very often, but still want the visuals and performance of a much more expensive machine.

Game streaming from a cloud platform is a peculiar conundrum. Steam, for example, allows for players to stream games too, though it requires that they have a local PC that acts as the “server” where the game is installed and can host it. Steams remote play will work even if you aren’t streaming locally as well, which makes it a similar, but less formidable type of streaming service that many publishers don’t attempt to resist. GeForce Now takes that kind of service, and opens it up in favor of the consumer, pushing aside the requirement for localized hardware, and simply providing a cost-effective solution that allows players to get into games they already own. 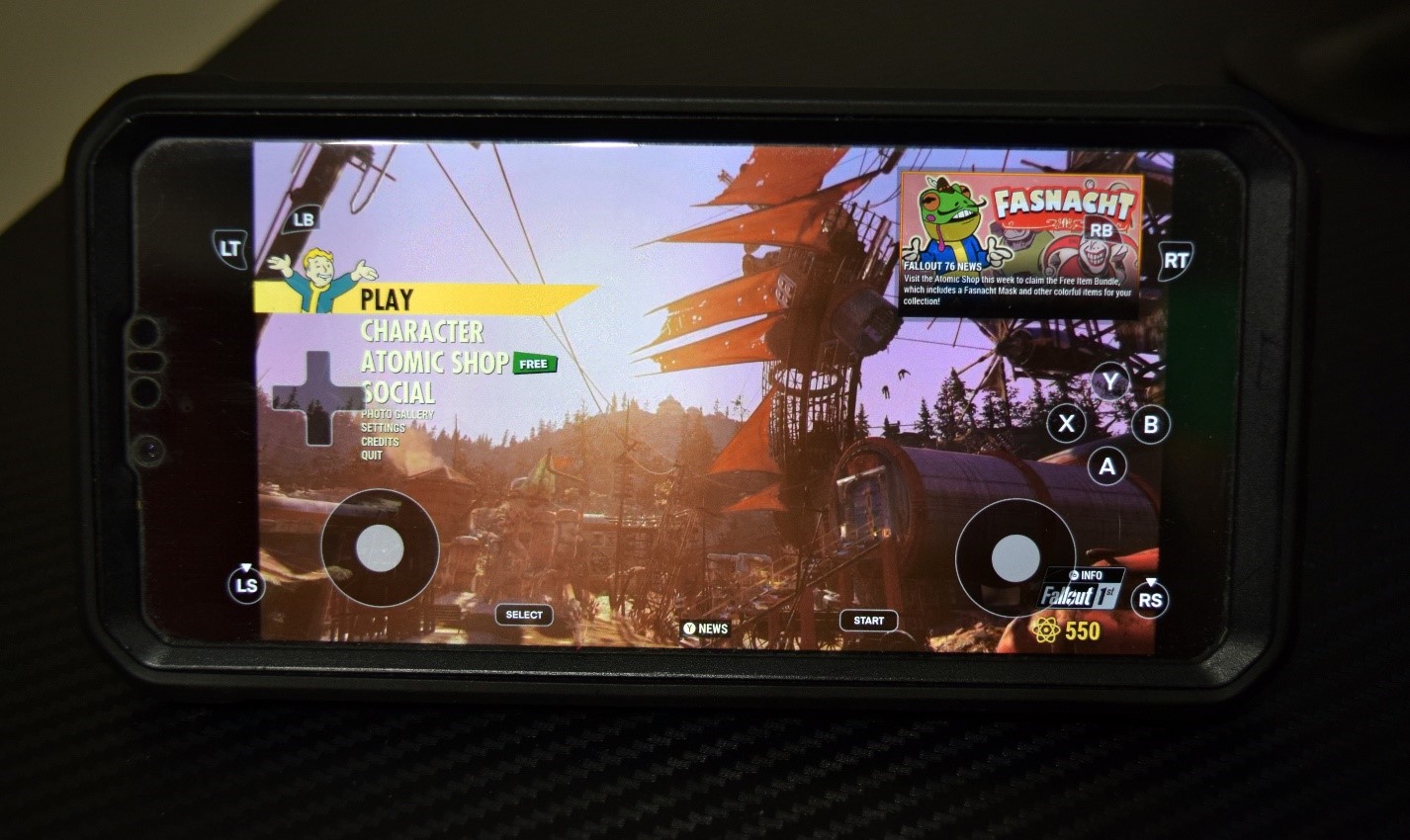 GeForce Now isn’t the only cloud gaming service. Sure, many developers have specialized contracts in place with Google to bring their games to Stadia, but Stadia is more than just a platform, it is also a store in itself. GeForce Now is what Stadia should have been, both in form and function, but it has yet to make enough of a mark to garner any lasting appeal. Apart from GeForce Now and Stadia, there are other cloud gaming platforms that have made their mark in the industry. One of those platforms is Shadow, which provides a fully functional virtual PC that is optimized for gaming. Shadow, at this time, is my preferred way to play games in the cloud. It is fast, provides decent performance metrics, full controller support for several different controllers, including Stadias controller, and best of all, all those publishers that pulled their games from GeForce Now can’t stop me from playing their games on Shadow.

Therein lies the rub. All of this posturing, that GeForce Now isn’t authorized to run a particular game due to a license agreement, or that games are being pulled because GeForce is somehow selling itself as a platform with a subscription or purchase bundle is murky, and detrimental to both the developers and consumers. Obviously, NVIDIA taking five dollars off the top for their service may suddenly jolt publishers into action as they wonder how they can get their beaks wet from some kind of agreement, but penalizing NVIDIA seems somewhat out of place, when there are plenty of other ways out there for gamers to utilize cloud platforms, and developers and publishers don’t have the ability to police them. It’s time for these big publishers to get over it. You can stop GeForce now from running your games until they buckle under whatever agreements you push them into, but in the meantime, I’ll be cloud streaming your games anyway.