Last week, a number of journalists were brought in to check out a surprising content update to PlanetSide 2, titled the Shattered Warpgate. The new content planned for the surging MMOFPS plans to add some new features, some ambient narrative content, and some weaponry that will inundate players with environmental mechanics the likes of which they haven’t seen before. Will the Shattered Warpgate surprise and delight you enough to return?

The initial lead up to the demo I saw was as startling as anything I had seen throughout the entirety of the presentation. Executive producer, Andy Sites started off with some quick statistics on the rise in popularity that PlanetSide 2 has encountered recently. As an 8-year-old game, it is quite common for popularity to wane as the game ages, but Sites divulged that since the Escalation update, the population began to return in numbers that doubled their expectations. 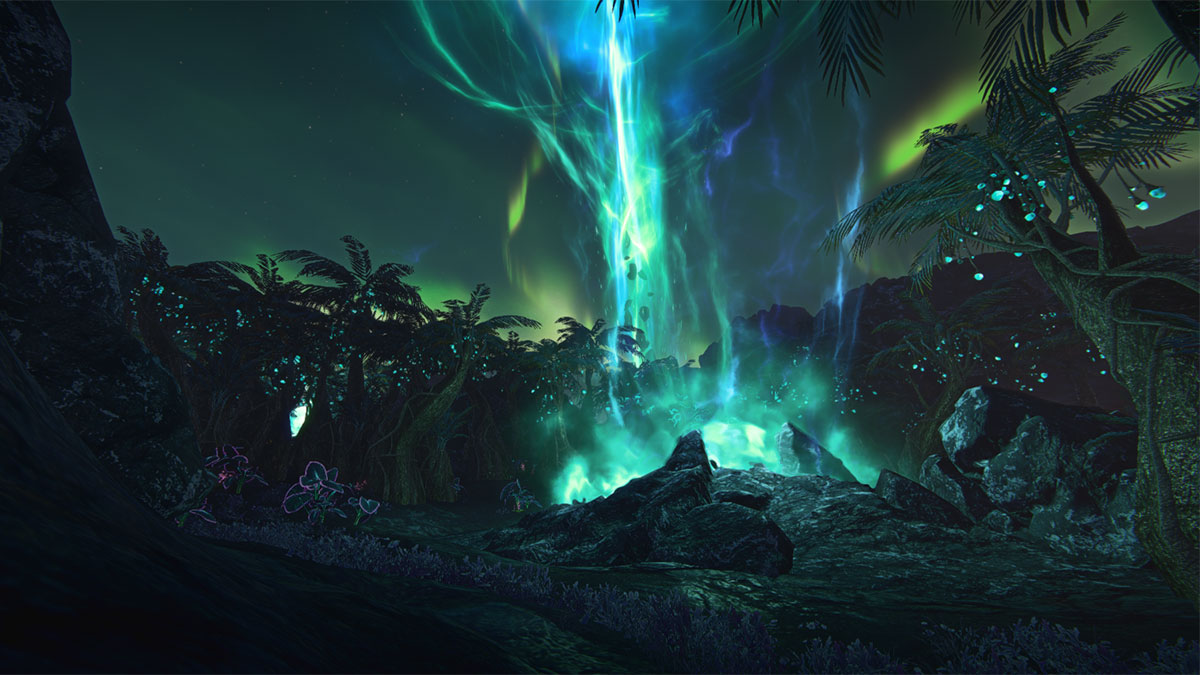 “The game, as you know if you played PlanetSide 2 before, is really unique,” Sikes stated. “There’s lots of shooters out there, but there’s nothing else like this.” Having been a few years since last I graced the virtual landscape of Planetside 2 it’s still hard to disagree with Sikes. In the broad picture of FPS games and MMOs, Planetside 2 is still one of the few unique MMOFPS games that provides the scale and team play of this caliber. The returning players have been such a boon for Rogue Planet Games, that they’ve been able to expand their team and bring more consistent and meaningful content, such as the Shattered Warpgate.

The prerecorded demonstration began with a quick fly through of the northeaster portion of the continent Esamir, where the Shattered Warpgate resides. The Warpgate is visually stunning, with the explosion essentially frozen in time. The destructive landscape goes further than the Warpgate itself, with buildings and the surrounding area getting completely destroyed and subsequently abandoned. The landscape is both beautiful and grim, like an irradiated state park, but far less depressing. In fact, with the addition of the Shattered Warpgate, it will be the first time that Planetside 2 will introduce lore to the game, in a more tangible way. While there is no traditional story being released with this update, the presentation, and the way the items and maps have changed this continent has added lore elements never before seen in the game.

Flash forward, and we finally get down to some specifics of what a battle will look like and some of the unique tools that the Shattered Warpgate will bring to the game. As the battle test goes live, you see that the environment plays a tremendous part in the world. Flying through one of the regions electrical storms puts a substantial weight on your vehicle, requiring you to manage your altitude if you want to remain airborne. Staying afloat isn’t the only thing you will need to worry about as you will also need to watch out for lightning bolts as vehicles and players can be struck, doing damage, and in some cases killing a player.

Players can harness the environment by utilizing weapons like the lightning grenade, that will mark a target for a lightning strike. These huge lightning attacks can devastate large swaths of opponents, which is quite a cool mechanic. It is also balanced pretty well through the use of lightning arrestors, that can prevent lightning from hurting you, so players battling crafty opponents should probably keep one handy, lest ye be smote. Environmental play is yet another thing that PlanetSide 2 has never done before, and the creative ways that they are utilizing it, from weaponry, to even vehicle enhancement in the chapter following Chapter 1 of the Shattered Warpgate, may prove quite beneficial if the community takes to these mechanics in the same way Rogue Planet Games anticipates they will. 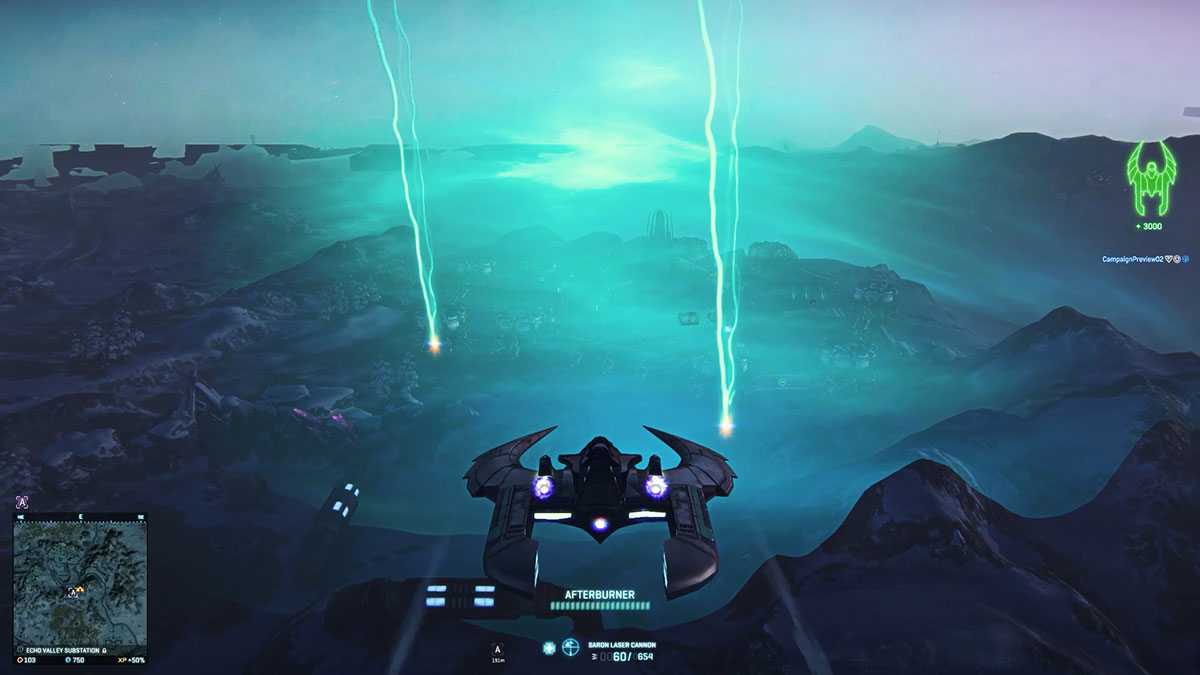 The Shattered Warpgate will be free content for those that have a membership. If you are a free player, you can use in-game currency to opt-in to the Shattered Warpgate campaign. Each chapter will have individual rewards, and by finishing the entirety of the campaign you will also obtain bonus rewards. This is compounded by a new mission system which gives players objectives they can complete, so that they can make progress, sometimes even entirely independent of the battle at large. This will also aid new players in getting in, and starting their journey PlanetSide 2.

The Shattered Warpgate is definitively the most exciting content in PlanetSide 2 in years. I can’t say for certain how long it will keep me invested, until I get my grubby little hands on it, but my early prognosis is that PlanetSide 2 isn’t done yet. It seems there are still some fantastic, unusual experiences that will be worth my time, and if you were a fan of PlanetSide 2 in the past, now is probably the best opportunity you will get to see how far the game has come.