On May 27th the North American version of Phantasy Star Online 2 released on the PC to what many expected to be at least a playable launch based on the rousing success of the Xbox One version. To the dismay of everyone involved, SEGA and Microsoft included, Phantasy Star Online 2 was barely playable, and had so many different issues, it was hard to fathom how the Microsoft Store version of PSO2 squeaked by without, in the very least, an open beta. Be ready for a tale of my personal experience, from the PC preload, to the stable, playable game we expected a week ago.

For those that have followed MMORPG.com’s coverage of PSO2, you would likely be familiar with my experiences on XBOX One to this point. Needless to say, performance left much to be desired, so the evening of May 26th, when the preload of Phantasy Star Online 2 became available late in the evening, I was poised and ready to get the game loaded, and jump in immediately on launch. Then, like a surprise Falspawn attack, the issues arose in confusing and enigmatic ways. The first day I preloaded the game, I was able to get in without any issues. Then came the unplayable lag in the lobby. 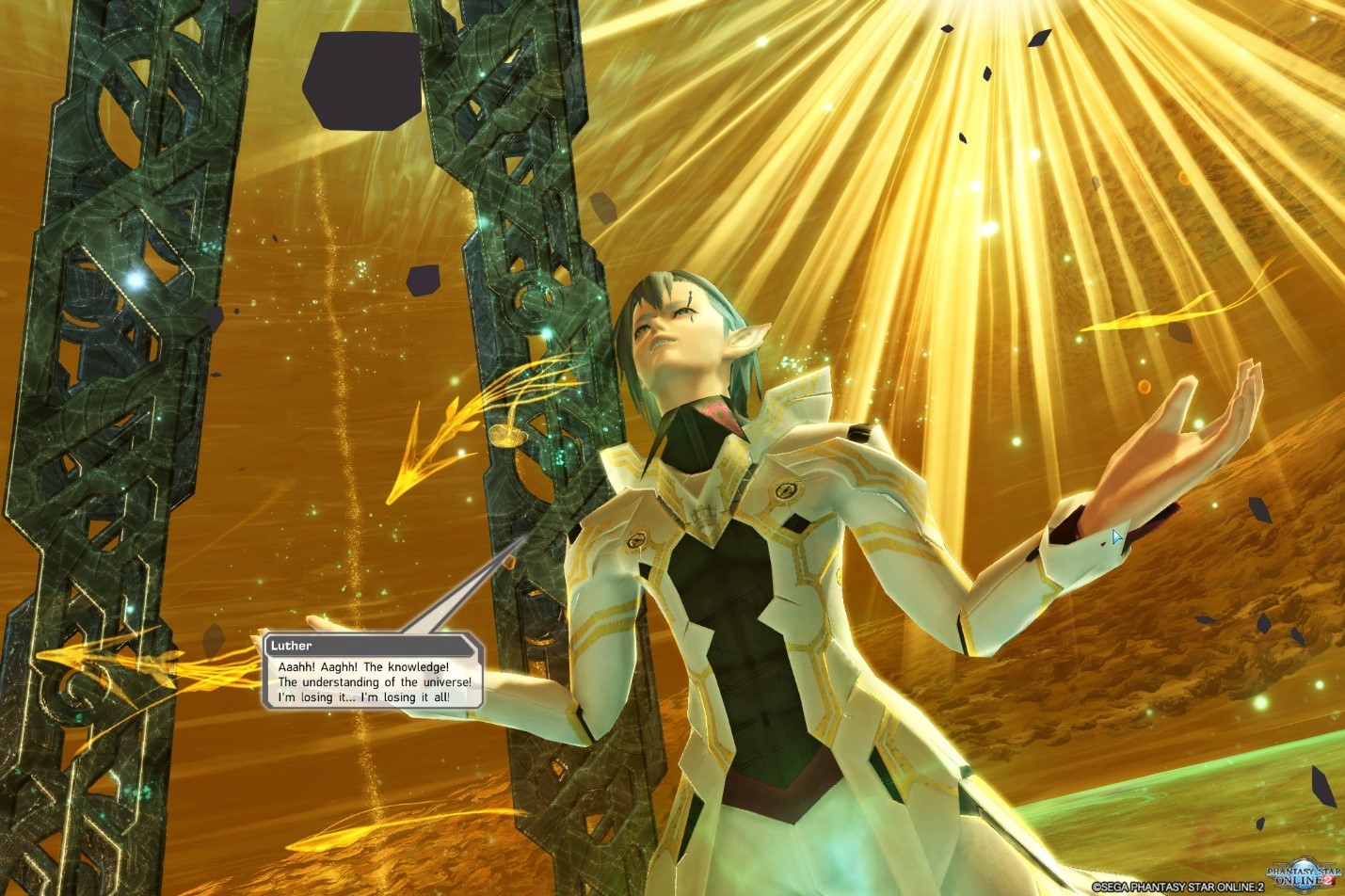 The lag was horrendous, I could barely move, it was as if I was playing a slideshow. Thinking that this must be due to launch day woes, I powered through, found the lag cleared substantially once I entered a mission, and opted to stay confined to the gateway ships mission terminal for the remainder of my play time. Two days later, with no known issues in sight, I attempted to start the game. Rather than the game actually starting, a small white bar appeared underneath the PSO2 icon. At the time I didn’t understand what the issue was, so I restarted the PC, reinstalled the game, and was off and running again, until the problems with unrecoverable space started.

Yes, what I learned, is that even after “uninstalling” the game, there were pieces of it, most of the games files in fact, that are housed in a mutable backup folder, stashed away in a permissions locked folder. Deleting the aforementioned folder, and the additional remaining folders located in other folders and subsequently locked by system or trusted installer permissions was not only annoying, it was time consuming. Over the next couple days, I wrestled with deleting these folders, reinstalling the game, playing for a time in a lag filled lobby, and very little from SEGA or Microsoft was being done to rectify the issue. 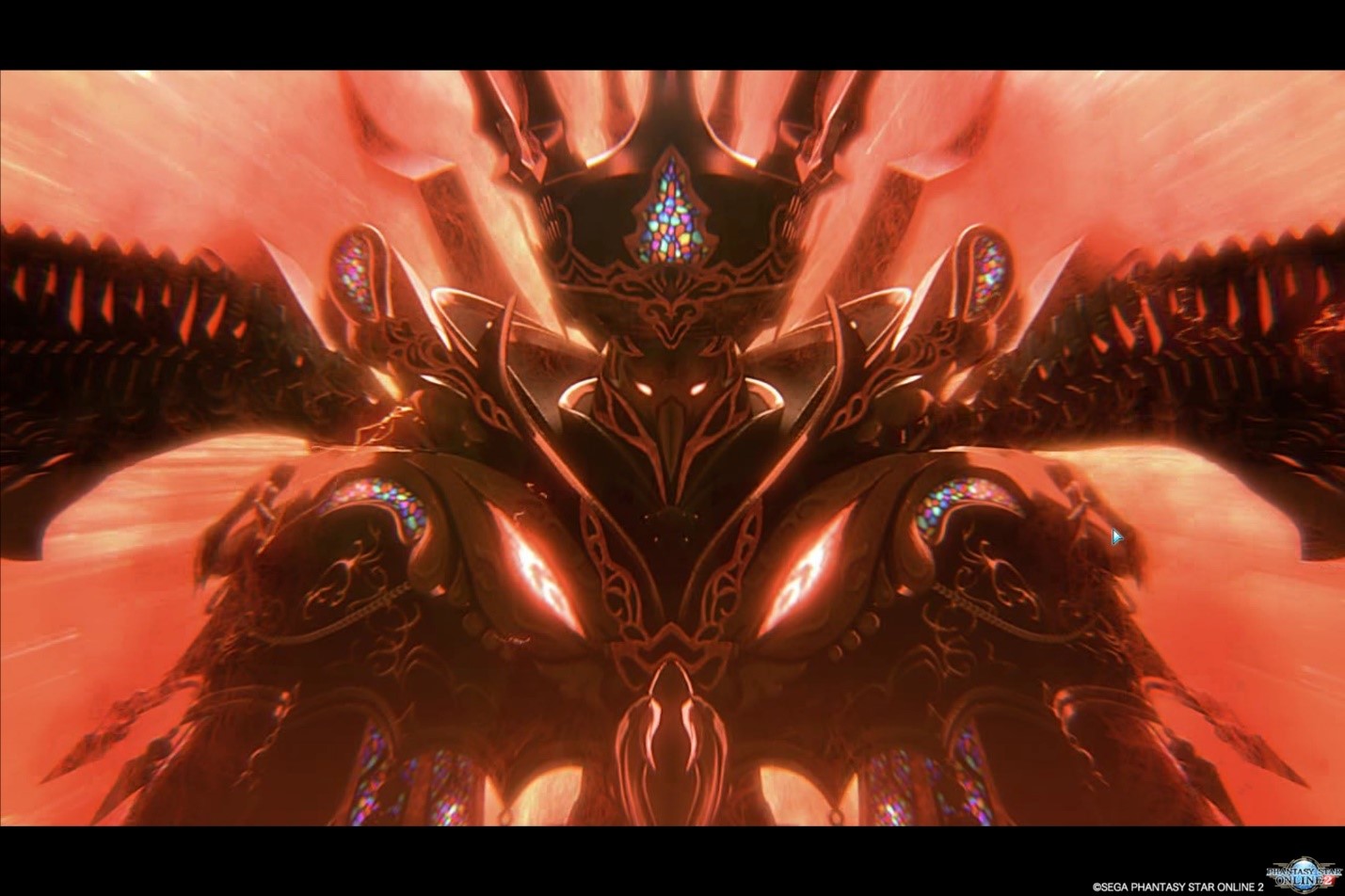 As most well know at this point, the Microsoft Store is the primary cause for the issue related to the game no longer working, even after successful installs. The launcher for Phantasy Star Online 2 also, somehow, is the primary cause for some of the lag that people experience. Fixes from the community were recommended to bypass the launcher, or utilize PSO2 Tweaker to get the game running more reliably and smoothly, but even with PSO2 Tweaker, the issues were still hit and miss. Many users found that PSO2 Tweaker just added another level of issues to troubleshoot.

I attempted every single recommended fix, including PSO2 Tweakers launcher piggybacking on the Windows Stores initial 11GB download, but the results rarely lasted more than several hours with repeated attempts of starting the game several times throughout the day. While the lobby fix of renaming the launcher did assist in reducing performance hitches, I could not get the game to stop breaking itself, until the most recent update that PSO2 Tweaker released, that allows for players to circumvent the folder hierarchy Windows imposes, and install the game outside of where the Windows Store can touch it. The installation instructions for PSO2 Tweakers standalone installation seemed simple enough, but it was not without its share of problems. 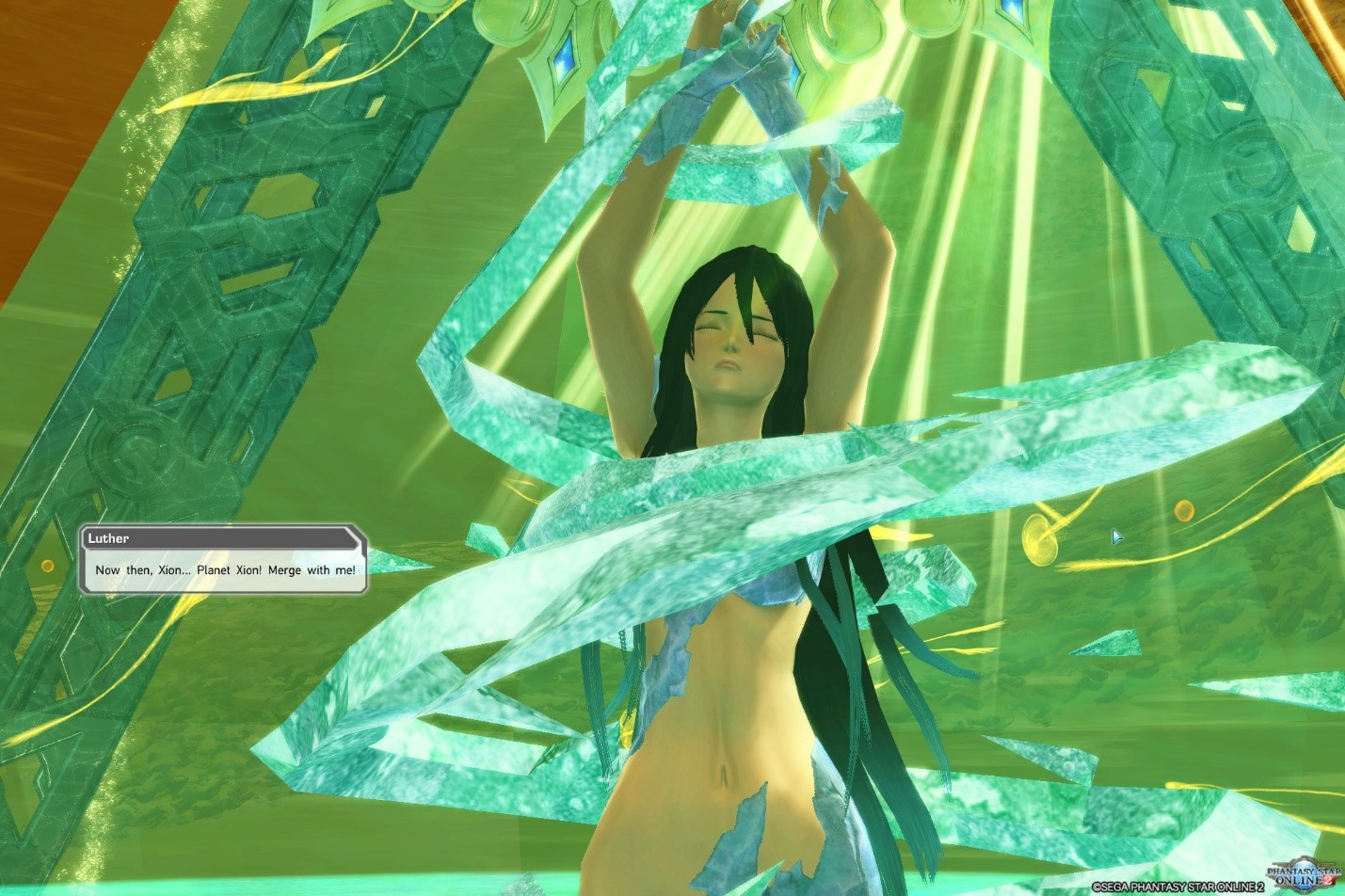 The initial install downloaded the game after a couple repeated attempts at closing and reopening the program. After the installation, you need to change the application permissions to developer mode, and run a powershell script as an administrator to allow the Microsoft Store to recognize and provide the credentials you need to run the game. My first attempt at this was not successful. I was receiving several errors related to not being able to download the necessary files. I had to go through several manual powershell commands to get to the point where I could run the powershell script properly to finally get the game to launch. Even after I was able to launch the game successfully, I still seem to get a gameguard error, but it doesn’t prevent me from playing.

Phantasy Star Online 2’s issues, I feel, were not only completely preventable, but they’ve let down a lot of players who have been looking forward to this game for the greater part of 8 years. Realistically, at no point was I ever barred entirely from the game, as I could have hopped back over to my XBOX, but the problems players have experienced fall well outside of simple “launch day issues”. At best, the disappointment players feel towards Microsoft and SEGA to handle a task as simple as keeping the game installed is completely warranted, and deserves more than a simple apology. At worst, Phantasy Star Online 2 may have eradicated the willingness of new players to stick it out until things get better. Sometimes you really only get one shot to make a first impression, and in the very least, Phantasy Star Online 2 has me far more wary of using the Microsoft Store in the future. 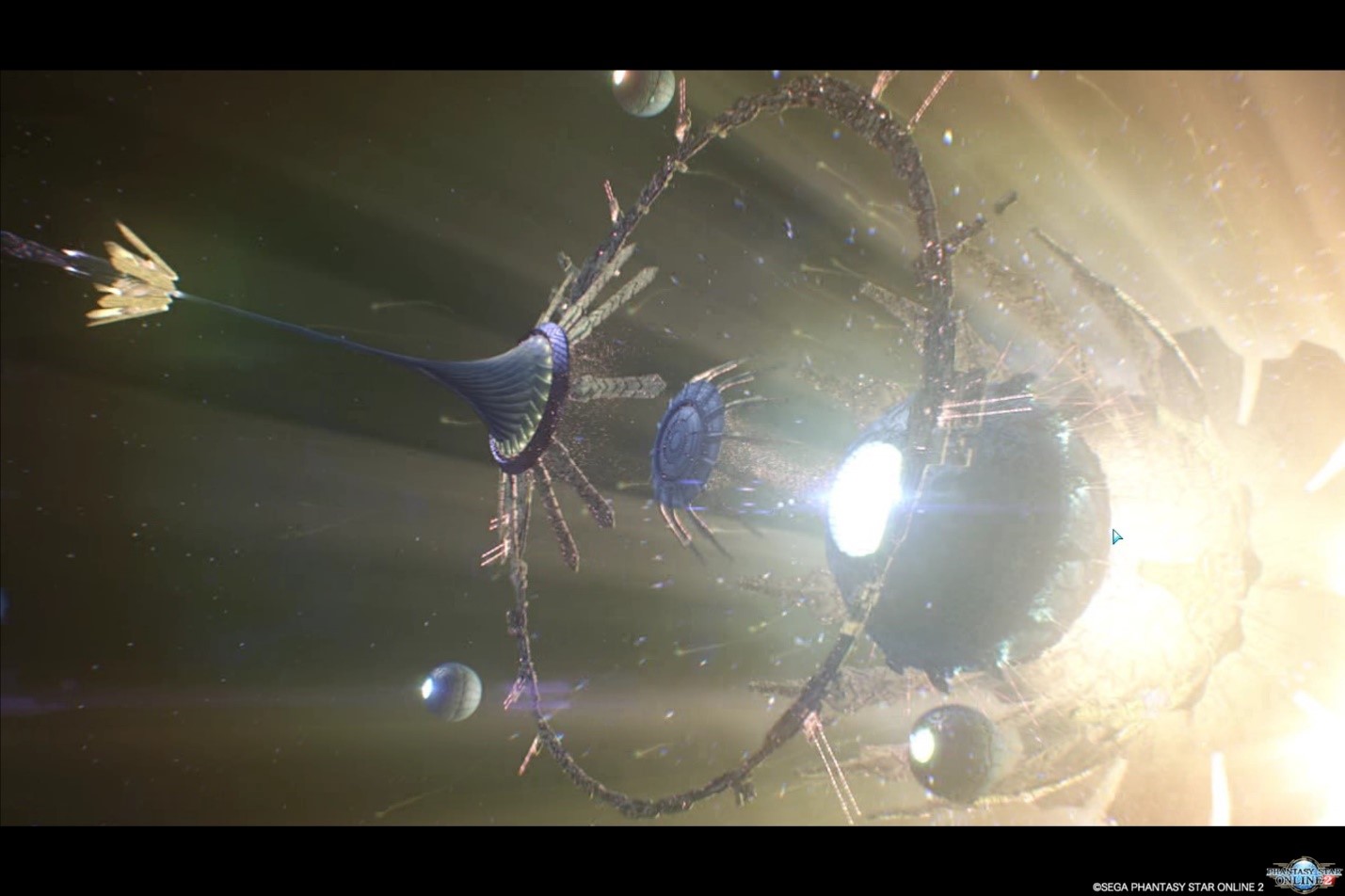 With all of that being said, and a weeks-worth of headbanging and keyboard slapping in the rearview mirror, the third party PSO2 Tweaker finally got me to a state where I could reliably run the game, at least up to this point. No, it wasn’t easy, and it certainly hasn’t been the kind of experience I expected, but I can’t deny that the PC version, once fixed, is far superior in many ways to the XBOX One version. For those that were having trouble, for those that are still interested in playing PSO2 now, there is a road to playable, paved by a community that refused to give up.