(A dark portal opens and Tim stumbles out, grayer but not wiser than before. He looks a shell of his former self. Tim recoils at the light. It appears he has been in a dark place for a very long time.)

Hellooooooooo fellow harbingers! I wonder what I have been summoned for? To talk about the absolute failure that crowdfunding MMORPGs turned out to be? No, too obvious... Perhaps to talk about upcoming MMORPGs? No... there aren’t any... To rant about Casinblo Immortal? No, too easy, any keyboard warrior could do that. It must be to talk about game studio culture and the progressively quickening erosion of American Democracy! (a bolt of lightning lands near his feet sending Tim back, mere inches from the dark portal) OK OK! Not THAT! (Talk about WOW, it's old and so are you.)

Well, glad to see my inner monologue is still around, and still a troll... Ahem, so there I was, playing a game called Diablo Immortal in the very palm of my hand. In my hand! I was feeling full Kirk all “beam me up Spock” and such with my fancy technology. I can’t say I minded that convenience, but Diablo is still FAR better from the cockpit of my trusty space ship aka my PC. (Pours libations for the one he lost not long ago.) Diablo was a fun ride until I hit max level and got bored. Before I did something struck me, how can the same company make two games that are SO similar, yet fail to bring the good stuff from Diablo to WOW?

Don’t flame me, I can’t stand how blatant the cash shop mechanics are in Diablo. It's like playing a live action multi-level marketing juice scheme. I mean, Fortnite is probably still the best worst example of gaming for the dollars but at least it's obvious about it. Diablo subversively makes spending real money a strongly nudged gameplay mechanic! (And I see YOU still can’t stay on topic!) Don’t judge! It was free, on my phone, and it gave me 60 levels of fun. I never met a pet or monk class I didn’t like, and I enjoyed it to the point that I think WOW could learn a lot from it. 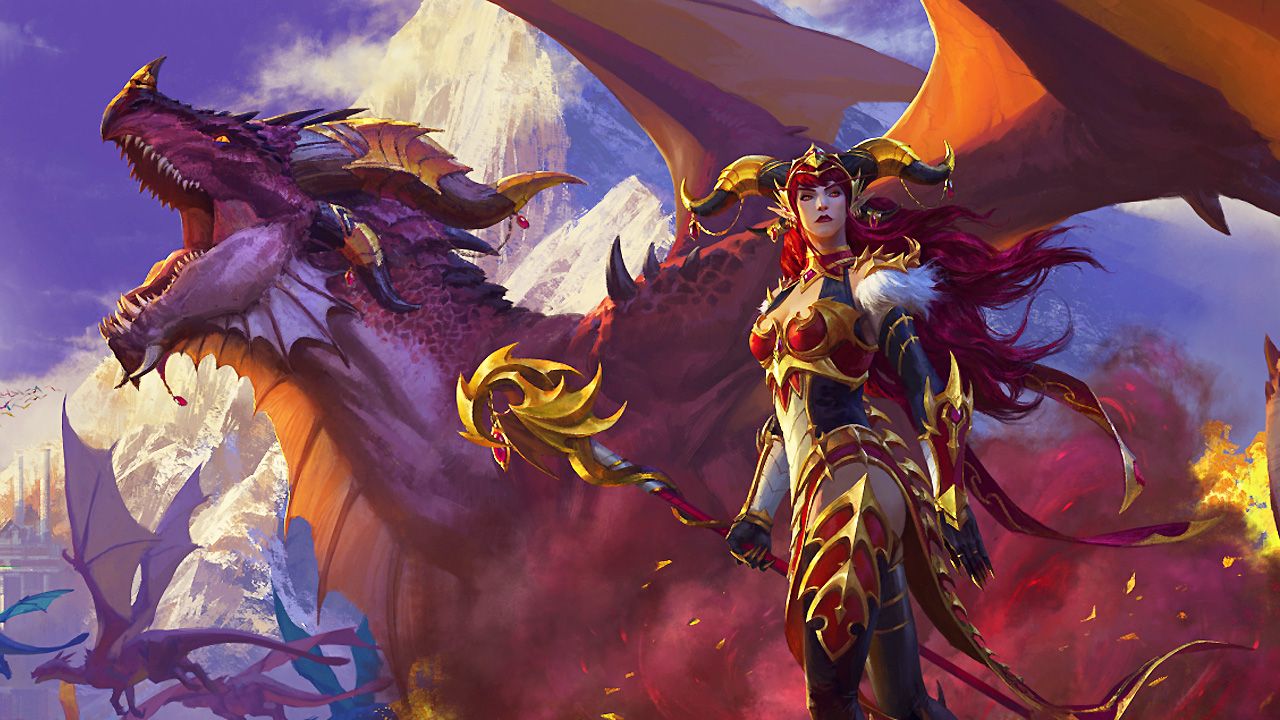 WOW’s open world and even the dungeons have lost a certain unpredictability. That is natural, the game is no spring chicken (and neither are you). That does not mean it can’t hit the gym and get in better shape. Something I noticed that Diablo did better than WOW, and frankly could still do more of, is random world loot drops. Don’t get me wrong. I remember the uproar when the burning crusade came out and your first random drop made the raid gear you slaved for instantly irrelevant. I am not suggesting that level of enhanced world drops, but when was the last time a solo quester was out and about slaying numerous mobs for another grindy quest when they looted something to tell their friends about? Heck, to equip!

In the entire time I have played WOW, since Beta 4, I had one random purple I could equip and to this day it makes me smile. Nowadays I rarely ever look at my WOW loot because it's all garbage other than the green I get for finishing the quest. Let’s see the loot table give us a bit more random excitement. The same can be said for treasure chests and hidden items. Come on devs, work in some expanded explore and some random drops to give the lonely solo player a reward to tell his guild about! (Pfft, a guild of his alts maybe.)  In 60 levels I recall it happening three times in Diablo! In 20 years, it happened to me once in WOW. 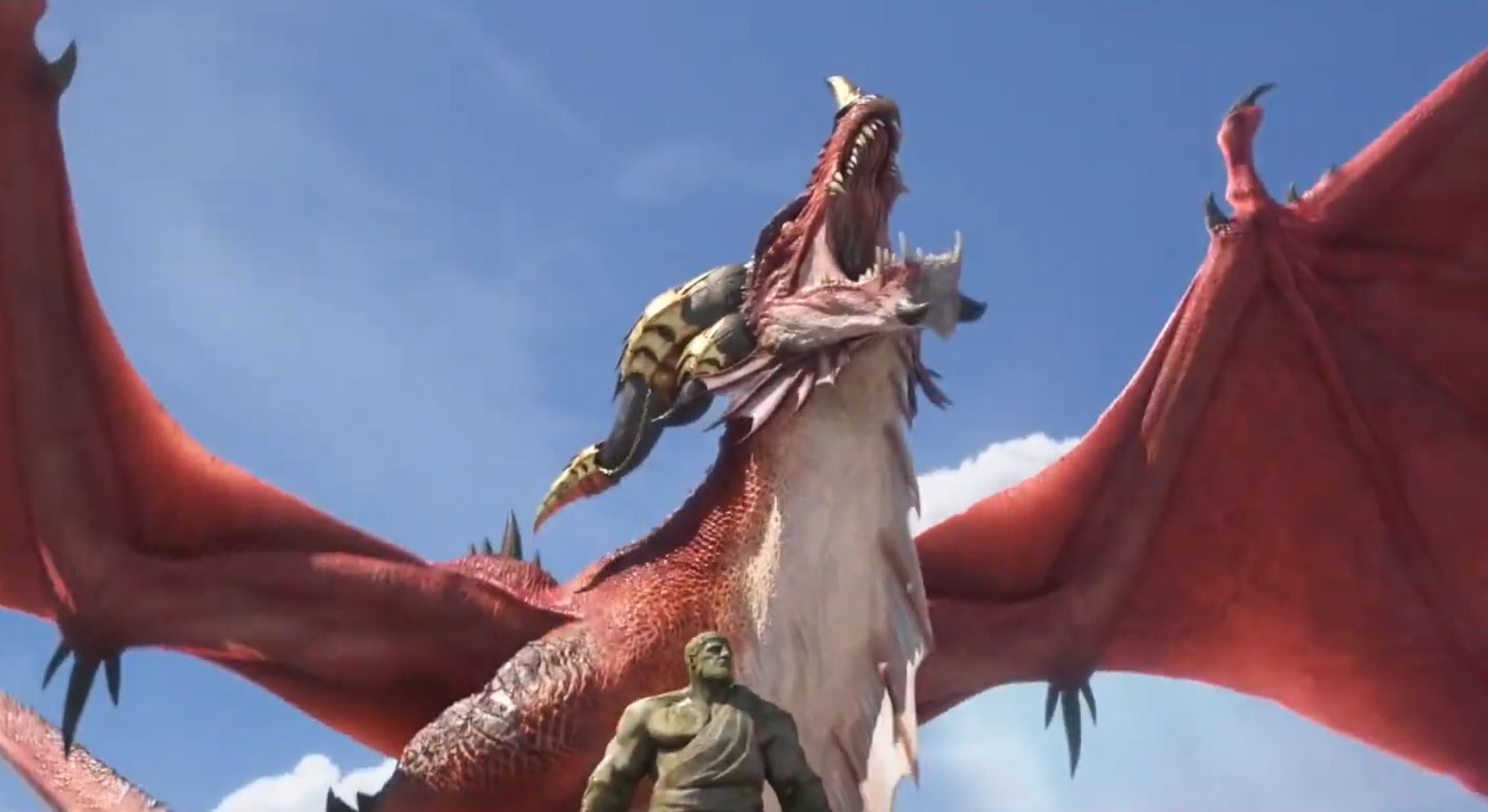 Let’s talk about some old WOW dogs that need to be taken to the magic farm in the sky, hearthstones, and res sickness. What year is this? Do we REALLY need res sickness? That feels like some archaic punishment mechanic from EverQuest 1. I love it in more serious MMORPG’s, but WOW is the working gamer’s game. It's for the casuals now (my god he jumped the shark, his base will turn on him for sure).  We got old and lost time and now WOW is our casual escape to feel young again. Do you want to punish us both for dying and for wanting to travel somewhere? Even Skyrim has a less taxing travel system, and it is over a decade old! Traveling around Diablo is a treat. You have unlimited “hearths” with no cooldowns and almost no death punishment. (TRAITOR! I don’t know you anymore!)

Listen, I am an open-world guy, always have been. I LOVE the open world and I still want it to require us to travel around from quest to quest or mob to mob, but the way WOW has evolved the limitless hearth seems like a natural next step. It works great in Diablo, and I still see plenty of players in the world doing things to give me that feeling of massive multiplayer we all love. The nice part is when I am done with a task I am a click away from anywhere in the game that I have been. The class-specific animations and sounds for the Diablo hearth never get old either... STATS! Both games track lots of stats but they don’t mean much, let's see some stats mean something, let's see them play into more achievements, and finally, let them be account-wide! How is it 2022 and we STILL lack account-wide stats and achievements in BOTH games? (STAY ON TARGET!)

Speaking of sound (ugh him and his “clever” transitions). Diablo Immortal is fine on my phone, but when I loaded it on my PC and plugged in my headphones it came alive. Diablo has some fantastic ambient noise and general sound effects. I like how gritty and intense they can be. WOW always had great sound effects but I feel like it could borrow some of those MP3s from Diablo and take its sound to a more intense place. 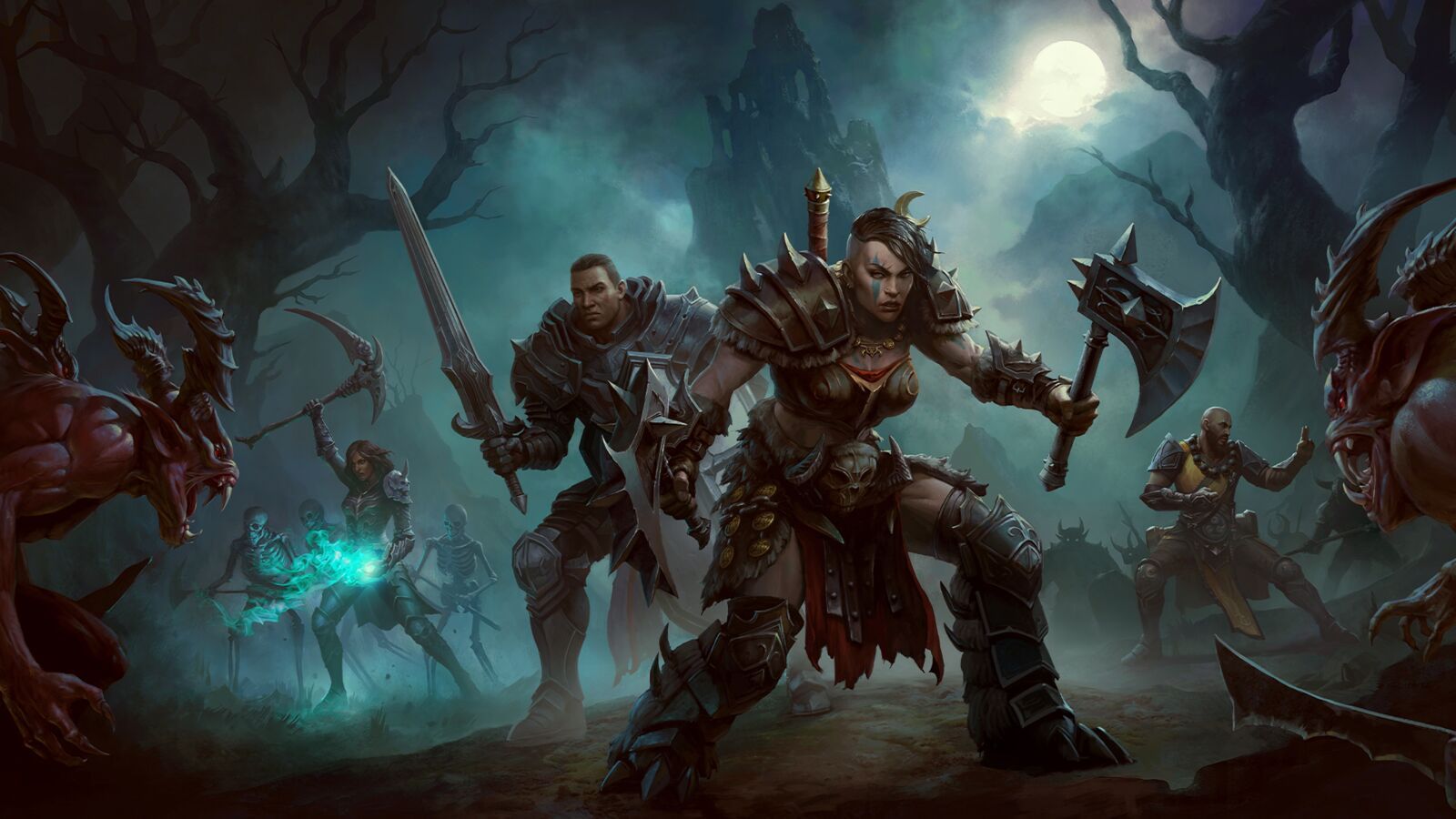 Finally, tone. I know Diablo is supposed to be a darker game, (you are fighting in hell...) and I know fans generally want it to be Darker yet; more like Diablo 2. I agree with that observation and challenge WOW to try something similar. I know the art style limits how dark and scary WOW can feel but I look to a game like Zelda Breath of the Wild. It was generally peachy, but it also did a good job of feeling dark and intimidating near nighttime, not to mention the all-dark level! I’d like to see if WOW could be pushed similarly. Maybe it's been done but I dare say let's bring on an all-dark horror dungeon that requires some torch-holding mechanics.

Overall, I had fun playing Diablo for a bit but I like to PVP and unless I become a whale, which is virtually impossible at this point in life (you never made it, glad you accepted that), I can’t hang with the ocean dwellers among us. PVP is pay to win or grind to survive. I’m not rich in time or money and so, despite having a blast with the bit of PVP I did, I must retreat into WOW to keep working toward unlocking those cool-looking trolls, it has been a couple of years, and I’m sure I will get them someday...I hope. With an expansion on the horizon, WOW will see new additions and old changes. I say look to your kin, within Diablo there is plenty to incorporate...just, just not the cash stuff, p... please.