Earlier this week, the ESRB introduced a new label as part of its rating system, called “Includes Random Items.” This label is meant to account for in-game purchases constituting a random nature, such as card packs, gacha games, and yes, loot boxes. In truth, this label is merely a weak Band-Aid and does nothing to address root cause. It solves nothing.

For some quick background, here is what the ESRB reasons for the inclusion of this new label,

“According to research, parents are far more concerned about their child’s ability to spend real money in games than the fact that those in-game purchases may be randomized. This data helped to inform the introduction of the In-Game Purchases Interactive Element.”

“That being said, since adding the In-Game Purchases notice to ratings assigned to physical games many game consumers and enthusiasts (not necessarily parents) have reached out to us asking the ESRB to include additional information to identify games that include randomized purchases.”

Given that this new label is meant to encompass all randomized items, it stands to reason that this label includes loot boxes. Given just how predatory and, in my honest opinion, utterly immoral loot boxes are, a natural question arises as to why “loot box” isn’t a separate label. The ESRB provided the following reasoning,

“’Loot box’ is a term that doesn’t encompass all types of randomized in-game purchase mechanics. We want to ensure that the new label covers all transactions with randomized elements. In-Game Purchases (Includes Random Items) accounts for loot boxes and all similar mechanics that offer random items in exchange for real-world currency or in-game currency that can be purchased with real money.”

While this statement is, fundamentally, truthful in content, it is tone-deaf in context and comes across as misleading. I don’t need to rehash the ongoing loot box fiasco, brought to a head in 2017 with Star Wars Battlefront II. Governments became involved and we saw several bans on the gambling mechanics. 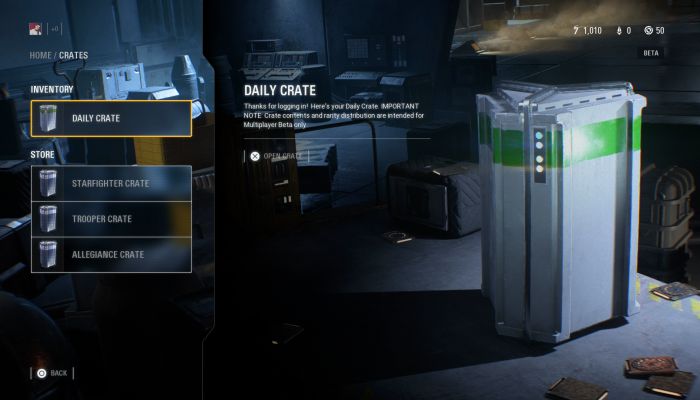 In fact, in 2018, the ESRB created the “In-Game Purchases” label (to which the new label at the top of this article is added), which means this label was applied to any game that sold anything – including loot boxes. In other words, loot boxes were not singled out.

The ESRB’s defense at this time was,

“I’m sure you’re all asking why aren’t we doing something more specific to loot boxes. We’ve done a lot of research over the past several weeks and months, particularly among parents. What we’ve learned is that a large majority of parents don’t know what a loot box is. Even those who claim they do, don’t really understand what a loot box is. So it’s very important for us to not harp on loot boxes per se, to make sure that we’re capturing loot boxes, but also other in-game transactions.”

Of course, this statement was utter nonsense. It explained nothing. You can very clearly see how the ESRB is bending over backwards to provide any and all rationalization to not paint a target on loot boxes.

It did absolutely nothing to combat this gambling mechanic, instead arguably causing more confusion through the introduction of more layers and obfuscation. What this label did was bundle together products which contained no addictive mechanics – like purchasing story DLC – with products which did contain addictive mechanics. This created a false equivalency. There is absolutely nothing clear, informative, helpful, nor moral about this. 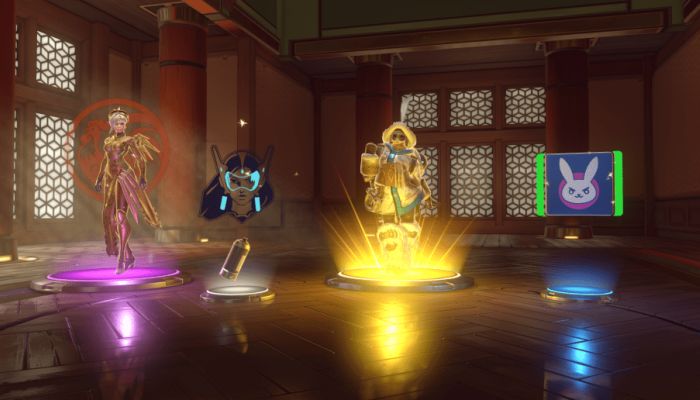 And so, while we consider this new label, “Includes Random Items,” I see yet another deliberate layer of obfuscation. I cannot say I’m surprised. Remember, the ESRB is a self-regulatory body which was started by the ESA. As such, this body comprised of publishers will inherently have the best interest of publishers in mind more so than the best interest of consumers.

Imagine if casinos were allowed to regulate and govern themselves. Obviously, any regulation they would put forth would be in their own best interest. It doesn’t take much critical thinking to conclude that there is a serious breach of ethics here, as well as gaping holes. This is why Gaming Control Boards – government agencies – regulate casinos, and not the casinos themselves.

This is not happening in the games industry. And I strongly believe it is for this reason that the ESRB is utterly useless and in the wrong here time and time again.

So once again, this “Includes Random Items” label, like the “In-Game Purchases” label in 2018, simply does not address root cause. The root cause here is loot boxes and their documented detrimental effects on consumers with addictive tendencies. Instead, the ESRB is creating deliberate obfuscation by slapping another Band-Aid on a gaping wound.

We need an outside, independent, preferably government regulatory body on something like this. The ESRB and the games industry have proven time and time again that they are utterly incapable of self-regulation. It boggles my mind that a literal gambling mechanic is allowed to exist in video games with zero meaningful oversight and regulation. This is just ridiculous.

The point is this: loot boxes should not exist in video games. Period.