Let's face it: Life is hard, especially this last year. Sometimes we need that place we all can just relax and unwind from real life. Some of us find that piece of zen in books, art, or music. However, gaming has often been touted by many as a way to simply unplug from the stress of real life an unwind for a bit.

There are quite a few MMOs out there with hobbies and career paths that make pursuing something other than combat interesting and fulfilling. Some MMOs, however, can also emulate the stressors of real life, such as coordinating a giant alliance for war in EVE Online. These seemingly mundane activities though, whether it be fishing in Black Desert Online or trying to get a critical on that next piece of crafted jewelery can become a place of personal "zen" for many players.

For me personally, it's two fold. AFK mining in EVE Online, while it has its own levels of risk, is something I find myself doing during the day and into the evening because it presents a way to gather materials and such for either industry or to sell, while also not really requiring a ton of input on my part. I'll end my day here at MMORPG.com and sit down at my laptop, throw on my EVE alt account and fly to a highsec mining area and just start blasting rocks. Oftentimes I'l be cooking dinner for my kid, or watching a documentary on Netflix whilst doing so. However, it can be incredibly relaxing. 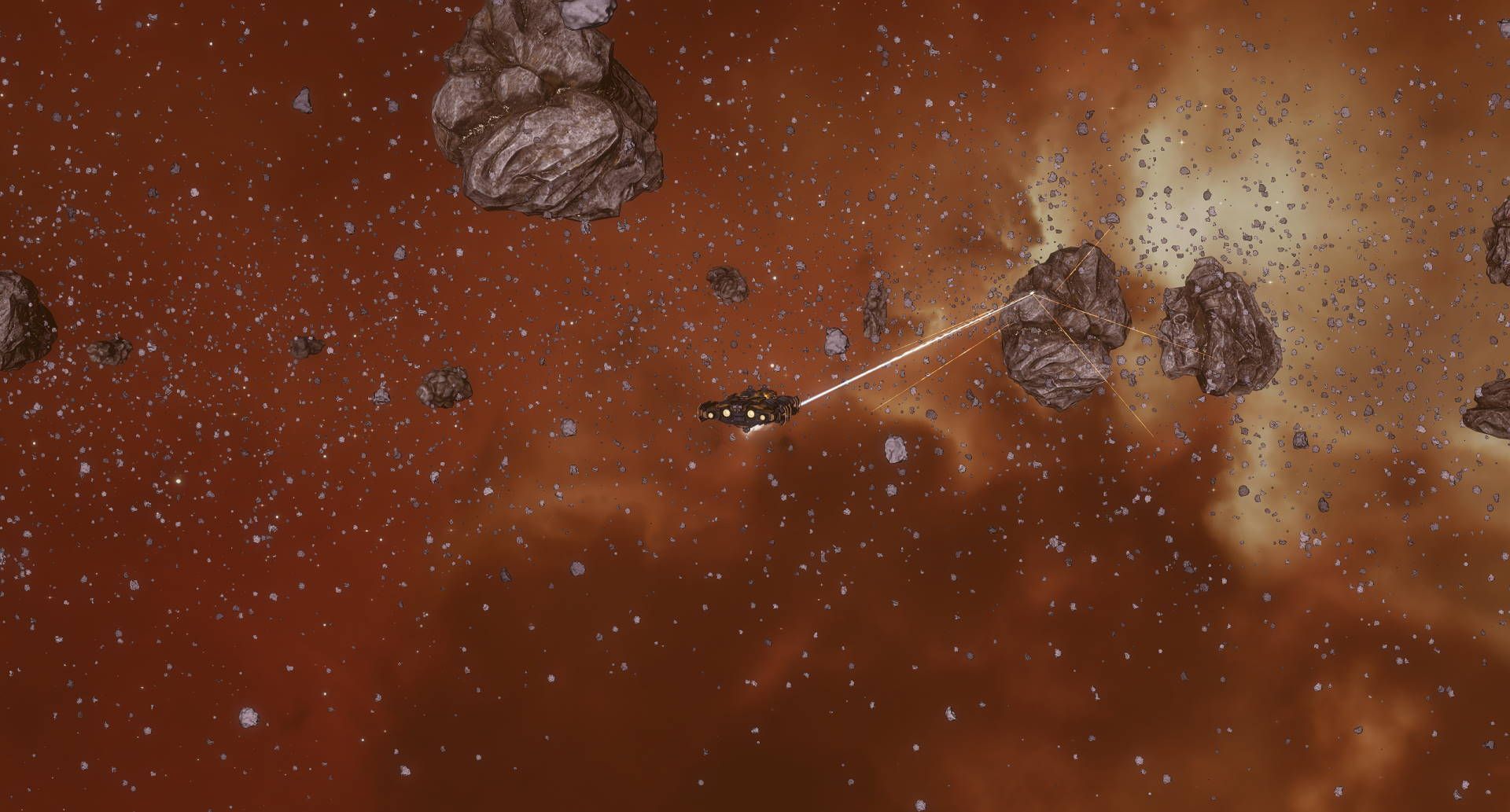 Multi-boxing this activity can also be pretty lucrative, and provide some extra drone coverage for the mining barges as I spend less time looking at EVE and more time just unwinding after a long day. I find a similar zen in working on my player house in The Lord of the Rings Online. Creating the perfectly decorated room in my Gondorian premium house brings me some pride, until I realize I've put more thought into how my walls in-game will look to my Hobbit friends I invite over versus the real walls in my house.

I have friends who love to unwind with a glass of aqua vitae and just fish, seeing what they can catch for their wall in LotRO, while others find peace in roaming dailies. One friend in particular has worked the market so effectively, in The Elder Scrolls Online that one could consider them Tamriel's Marcus Licinius Crassus, easily able to bankroll our group of friends and not even notice the dent in their gold purse. As such his player homes are some of the most decorated and beautiful houses I've seen in an MMO (surprisingly has the same set up in FFXIV as well, turning one of his homes into a Sushi bar).

Games aren't meant to cause the types of stress we deal with at our jobs, at least in theory. So how do you unwind in game? Are there specific activities you gravitate towards? Let us know in the comments below.