Downtime is bound to happen – these are online games and server and service issues do happen. Nothing is perfect. MMORPG players over the decades have become used to the idea that a server might go down for a few hours, sometimes a day, and while it’s  not fun in any way, it’s par for the course.

For a game to have its servers largely unplayable for an entire week, though, really starts to borderline on unacceptable. To make matters worse, Standing Stone Games really hasn’t been forthcoming with information as to why these servers are just not working right now. 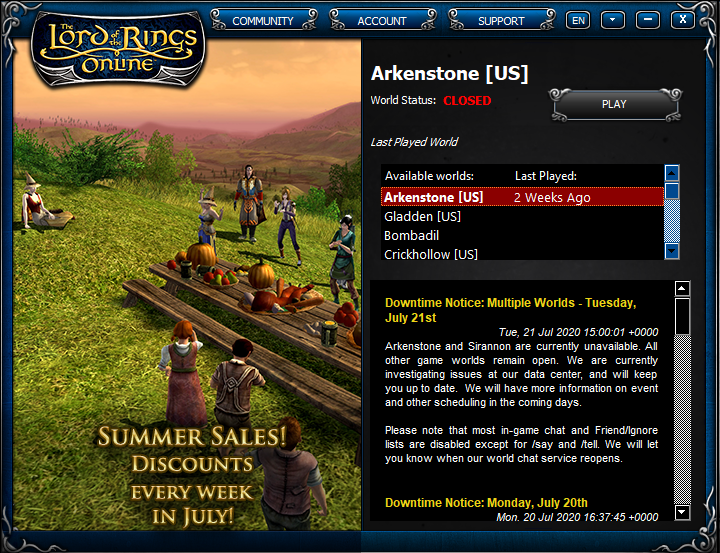 In a forum post the team did promise more “information on event and other scheduling in the coming days.” That likely relates to the ongoing Midsummer Festival currently going on in the game, however it really does nothing to explain to frustrated fans as to exactly why they can’t play their game.

To take it a step further, paying customers in the form of VIP subscribers are being left completely out of he loop, now having paid for an entire week of downtime for some servers.

While we’ve been told vague statements such as the team is investigating issues at the data center that hosts the LotRO and DDO servers, nothing has been communicated to customers exactly what the problem is, why it’s taking so long to fix, and how the team plans to compensate its users, especially subscribers, during this time.

The circumstances many of these studios are currenty working under thanks to the pandemic might be making investigating, identifying the problem, and fixing it harder than it might normally be, but even then a week with no real end in sight is simply unacceptable. 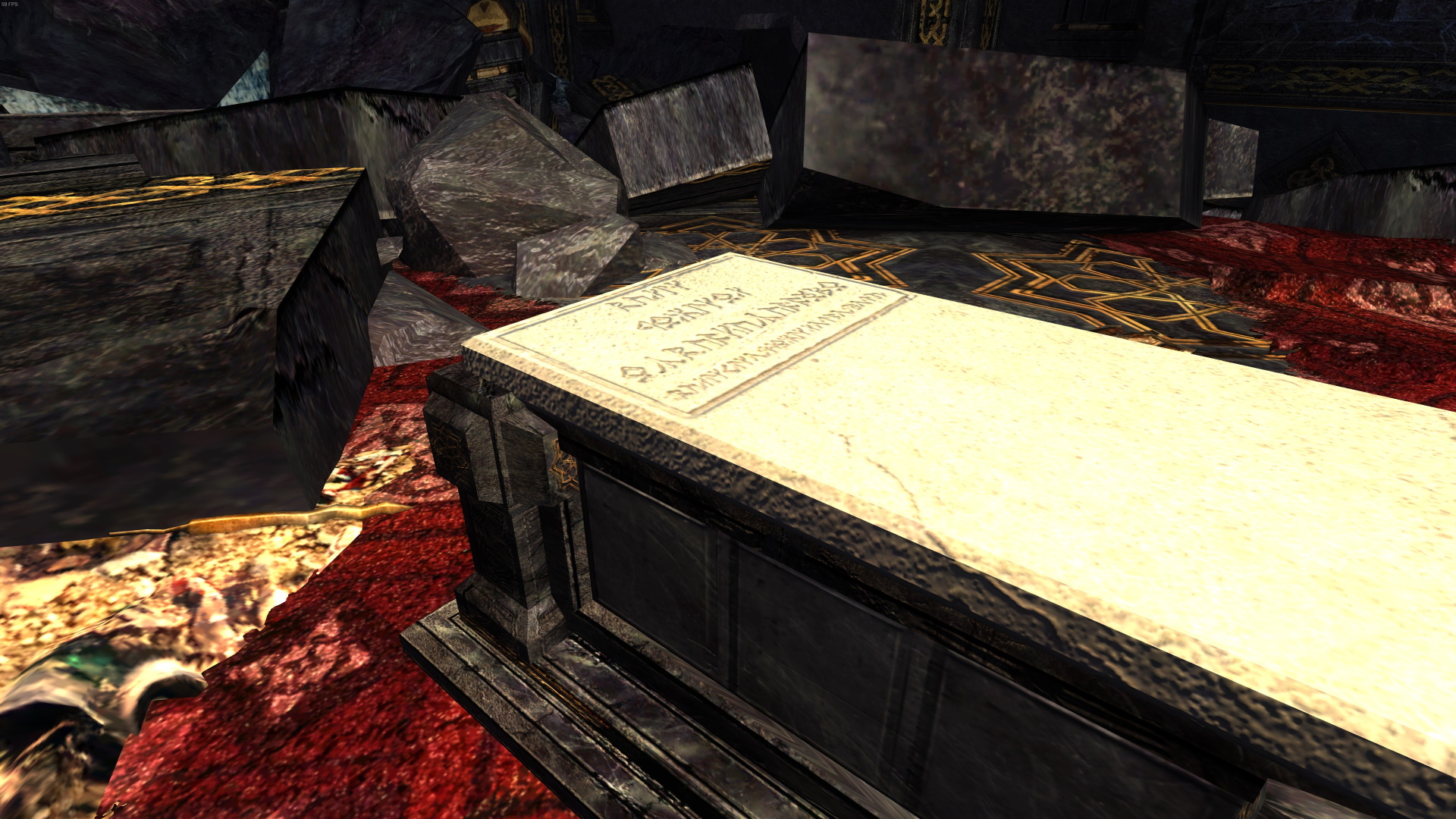 Fans aren’t staying quiet as well, sharing their displeasure on Twitter, as well as the official Reddit for The Lord of the Rings Online. Players are bringing up that things aren’t rosy even on the servers players can access, such as packet loss, delay in skills registering and more. Other players are reporting issues where servers are lagging and clients are freezing even on servers currently accessible.

At the moment too, LotRO is an MMO without in game chat as most of the chat services have been brought down across all servers amid this downtime. So if you are lucky enough to play on a server that is up and your connection stays stable enough, it’ll be without the usual bustling world chat and other social features players rely on to stay connected with the community in game.

Standing Stone Games needs to come out and address these problems in more than just a forum post or a tweet. Explain to users what is going on and why it’s not fixed at the moment. Explain to eager fans just wanting to hop back into Middle-earth exactly what your plan is to compensate them for the downtime, especially those VIP subscribers who have literally been playing to not be able to play their game. Extend the Midsummer Festival and ensure those players taking part in it have ample time to acquire everything they wanted as if the downtime never occurred. Detail what steps you’re taking to make sure something like this won’t happen again.

Standing Stone Games over the years has been really good to its community, which makes the lack of real communication baffling. While LotRO specifically isn’t new multi-day outages, but it doesn’t make the current situation any less unacceptable. People are paying to play your game, they deserve to know why many simply can’t.