It’s almost a miracle these days to see an MMORPG slowly grow in popularity over time. In many cases, games see a big influx of players at the onset, and then, over the course of a few weeks or sometimes a month or two, the population tapers off and we see a consistent decline. There is certainly a good case to be made that it’s actually the games themselves at fault, but could it simply be that the genre has just too many games to choose from?

New World has lost over 90% of it’s launch day players. Lost Ark is down 85% from its all-time high on launch. Games like SWTOR and Lord of the Rings Online that have strong intellectual property-based fans have had trouble holding onto the initial flux of players that appear on launch day. Objectively, these games are generally pretty good in the grand scheme of MMORPGs. Some MMORPGs are clearly dated, which we see visually by their graphics, but even at the time of their launch, at the height of their relevance, these games struggle to maintain players.

This is all in complete contrast to what developers expected from their games when they initially developed them. Games like World of Warcraft and EverQuest convinced many of us that MMORPGs were worlds where players would stick around and eventually grow into the millions. These days, tens of thousands of players logging in daily are considered to be a pretty good active player base, with some games ranging in the hundreds of thousands of daily active players. Despite many games falling short of the millions of active player numbers they were hoping for, we have hundreds of other MMORPGs out there vying for our attention. 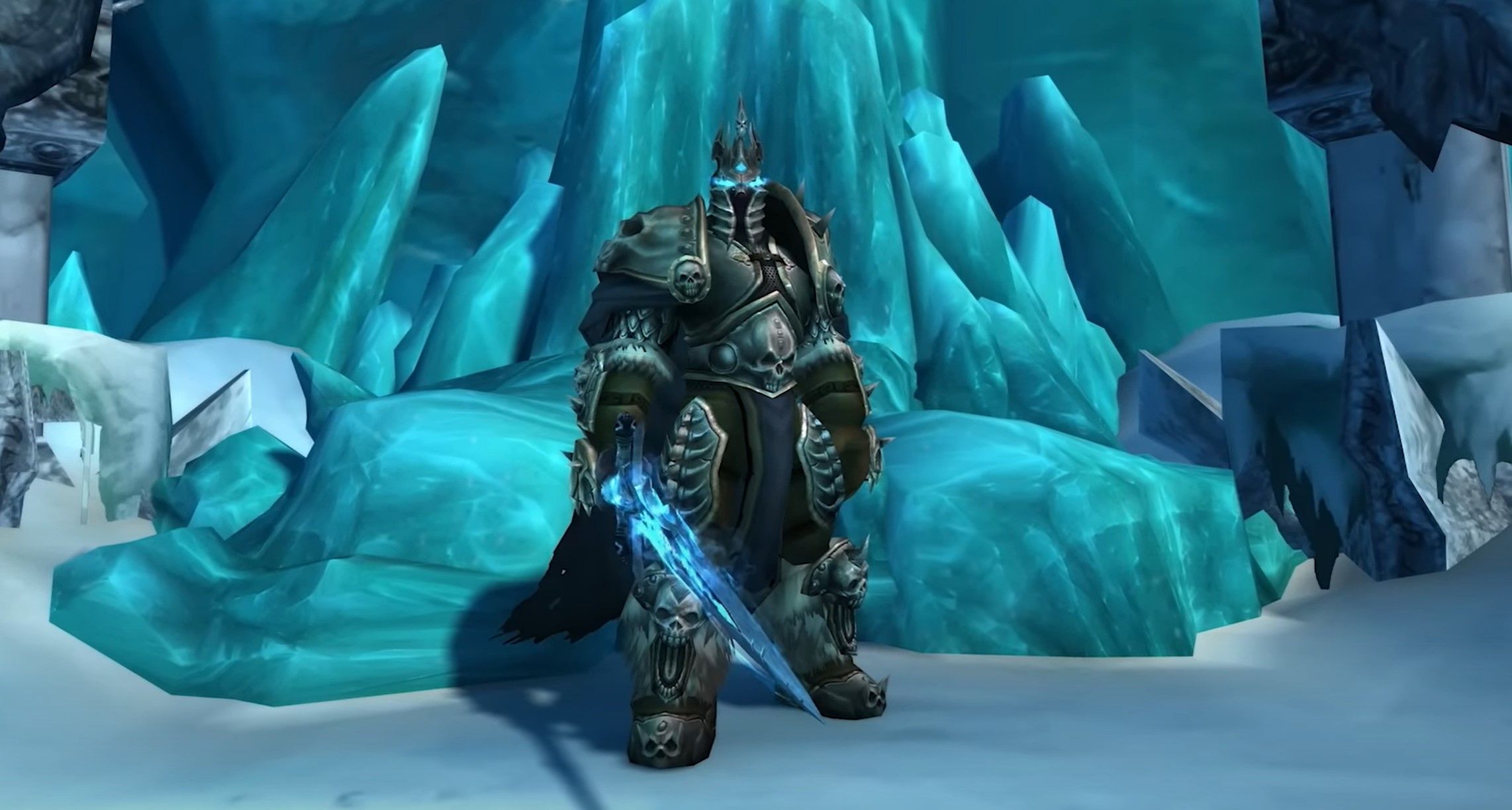 How many of these games actually break through? I can’t speak to the profitability of many of these indie games, or their popularity outside of Steam, as Steam data charts make it far easier to track the number of daily player counts, but it stands to reason that very few siphon enough players off of the big development studios to become powerhouses of the genre. In a preliminary review of games labeled as MMORPG on Steam, many of the games are lucky to garner a thousand concurrent daily players. What is even more interesting is that there is a lot of overlap between the games available on Steam.

Fantasy MMORPGs that follow the doctrine of World of Warcraft or take some form of inspiration from Runescape are quite common. Many of these games play similarly, and some lack any unique defining features, which is one of the main reasons games like Bless Online and Astellia shut down. Games like these take a time-tested themepark formula and release with a shiny new skin. We see games like these come and go, and in some cases, like Elite Lords of Alliance / Warlords Awakening they just keep rereleasing and failing time and again. 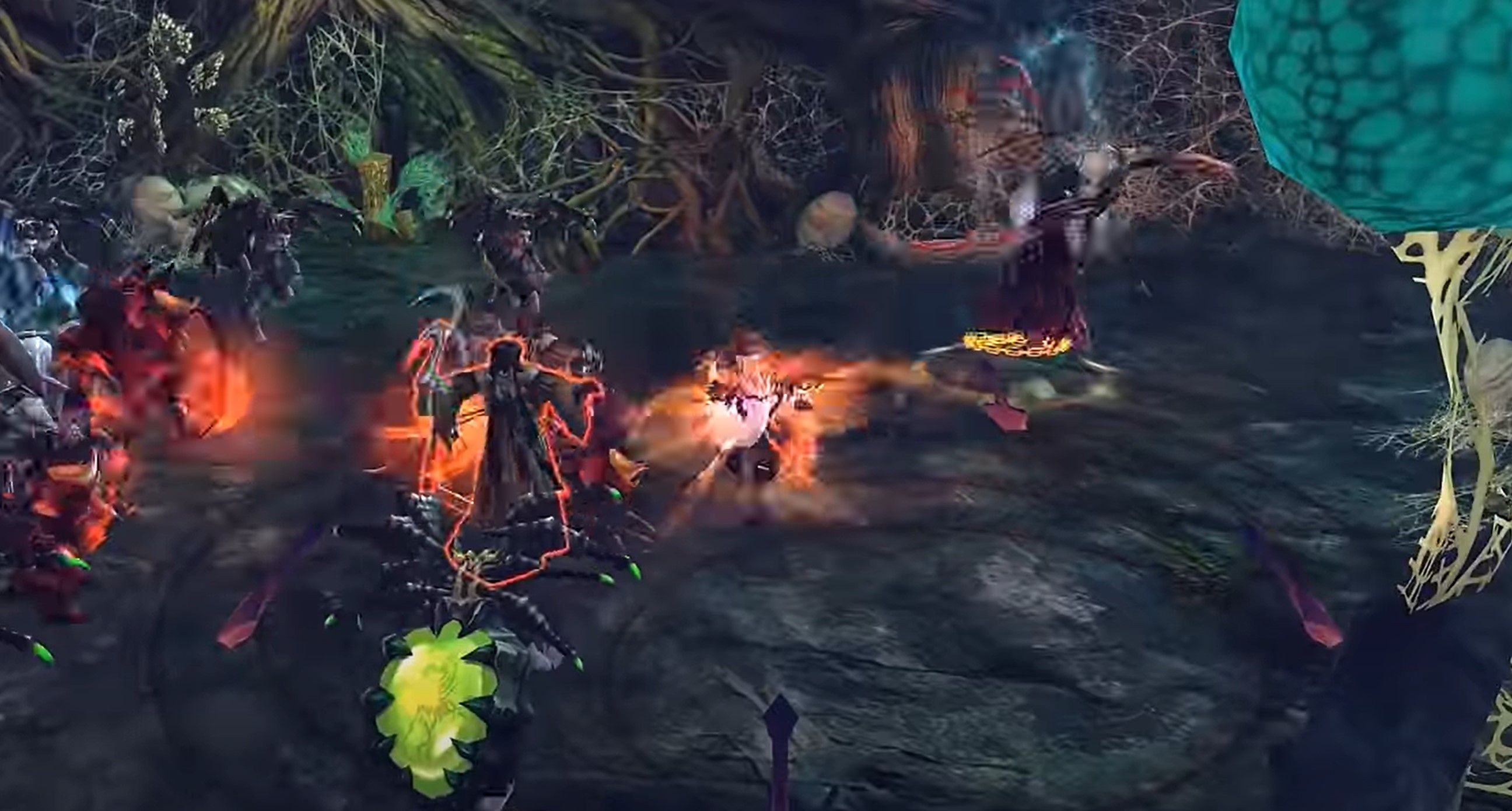 With each new game release, it’s easy to get distracted. Was New World the next big thing we were all looking forward to? If that faltered for you, is the next one Ashes of Creation? Are you betting on the underdog -- that Star Citizen will release this decade? Is there a game that you return to after you realize that the next release may not have completely met your expectations? Perhaps you’re perpetually looking for the next game in the genre, no matter if it checks every box on your must-have list?

In one corner, we have so many options to choose from, and taking the time to test every single one could feel like a full-time job on its own. Some players have the ability to make a decision on a game within the first hour of playing, though unfortunately for me, I’ve never been one of those players. If I take the time to download a game, I like to at least play it for longer than it took to download. Even if the game is entertaining enough, flashy marketing and the promise of the next best thing will entice me to jump to the next game. I also find it equally tough to return to a game after a long hiatus, it almost makes me want to start all over from level 1 just to regain my bearings. 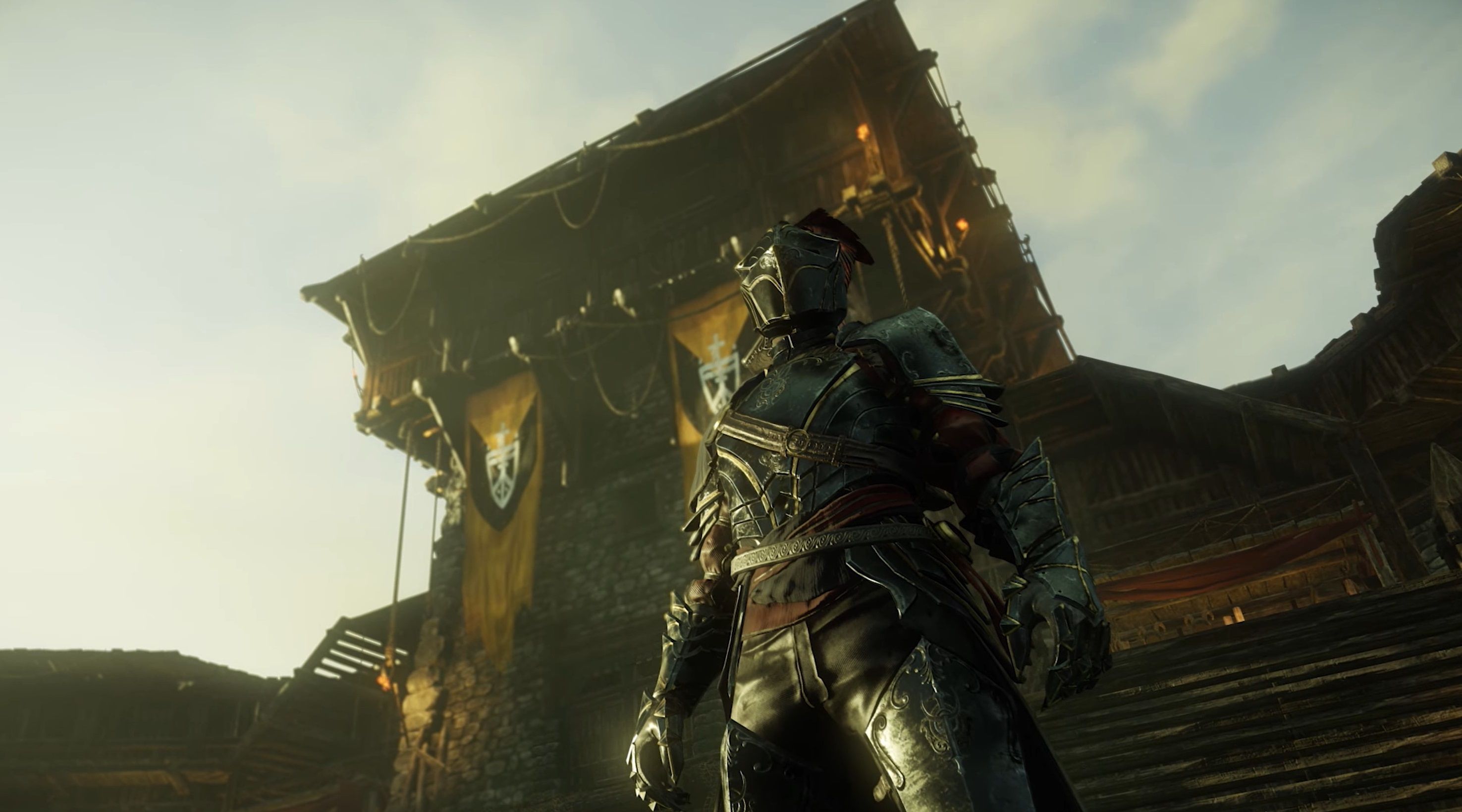 In the other corner, we have the fact that so many games are following the playbook of all games that have come before. It’s hard to determine whether the real risk these days is creating something unique, or if it is following the same plan as other successful games. I think when we go into a new game, we often expect some kind of advancement from one generation of games to the next. That makes it difficult for developers to keep their games familiar yet lead the way in innovation. Because of this, it can be easy to find that your expectations can’t be met by many of the games in development these days.

It's hard to put a finger on exactly why games drop in players so quickly. There could also be the phenomenon of a virtual grand opening, where everyone just wants to see what’s new with zero intention of sticking around or revisiting the world. It doesn’t help that many games have gone with a no-cost-for-entry monetization model, which can also result in a massive inflation of player numbers due to bot players. Probably the best example of this is Lost Ark where hundreds of thousands of bots have been banned, resulting in massive drops in players over the course of the live server.

Let us know! Do you get distracted by new games often? Is it that the MMORPG genre is just too saturated with so many games to play that the populations span across many different MMORPGs? Or is it that new games just haven’t held up to players’ expectations? Let us know your thoughts in the comments.