When I read the ArenaNet post announcing the 10th Anniversary of Guild Wars 2 and its launch on Steam, one line stood out to me more than anything else, “ArenaNet was founded over twenty years ago with a simple yet ambitious mission: challenge conventions in the MMO genre and usher in a new era of online role-playing games.” I’ve been thinking about this since then, trying to figure out if this lofty goal is one that they have been able to accomplish. On reflection, one thing is certain; Guild Wars 2 has been an MMO unlike any other for me.

In 2012 I had reached a point of exhaustion with WoW, not due to anything in game but more because of too many cycles of finding a guild, getting to feeling at home with them, and having it fall apart. I reached a point where I didn’t have the energy to look for another guild, so I took a break. SWTOR was almost the replacement, but there were issues with how long it took for content to come out, so that flamed out much more quickly than I wanted. Rift just never clicked with me at all. GW2 honestly wasn’t even on my radar at the time since I hadn’t played the original Guild Wars.

I remember sitting in the Future of MMOs Panel at PAX East with low expectations of anything interesting being said. However, I was struck by how frank and honest Jon Peters seemed in all of his answers, and it felt different than the usual corporate speak we get at those panels. However, what truly piqued my interest was at the end of the panel when they showed a preview of Guild Wars 2. I don’t remember what they showed specifically, but it looked so utterly different from the other MMOs I had played, and I was intrigued. 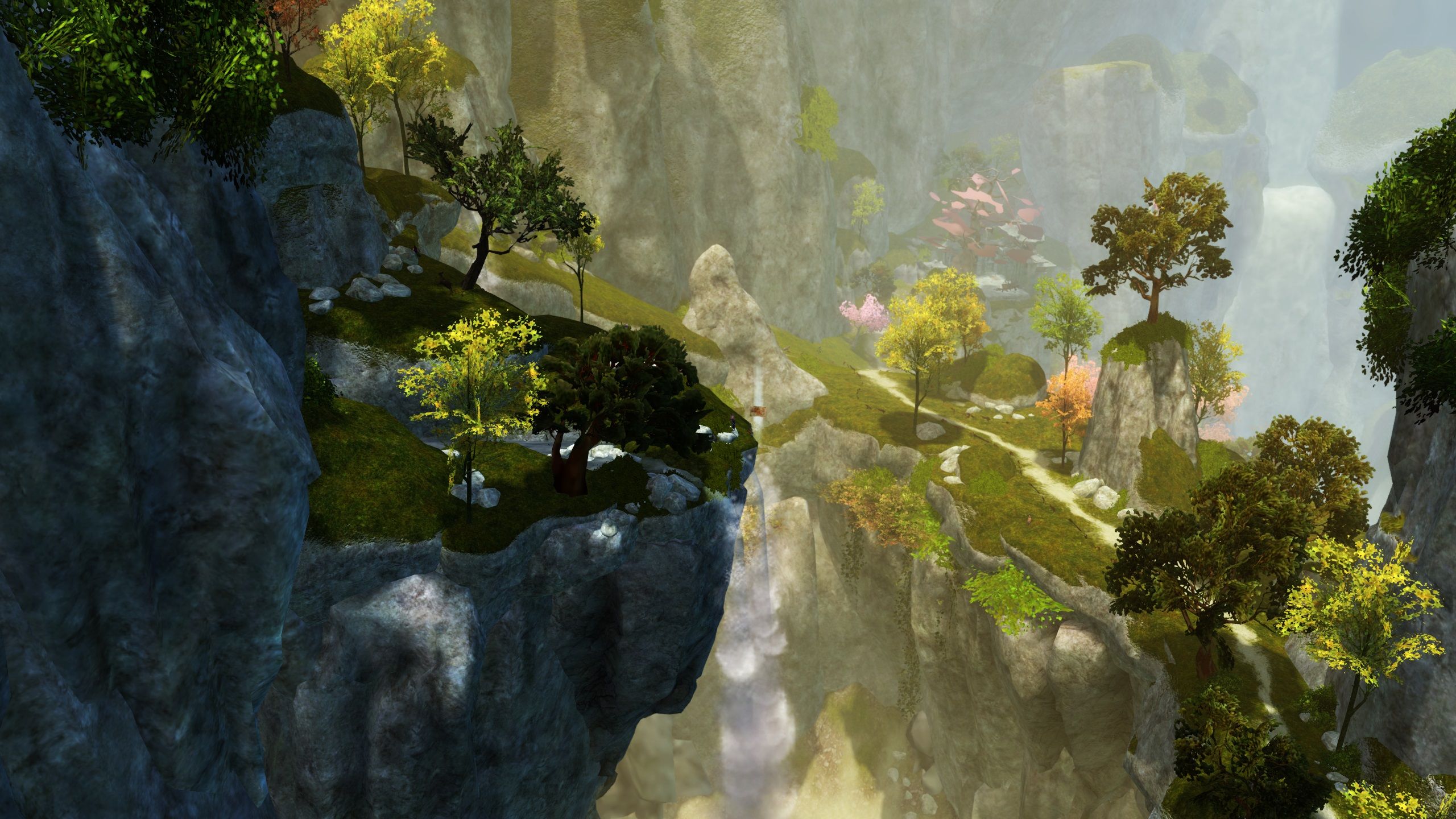 Once I hopped into beta and tried things out, I was instantly hooked. Initially, I didn’t think I’d enjoy an MMO without the role trinity. In truth, I couldn’t even imagine what that would be like. However, it worked well in GW2. Additionally, the world was full of life and exciting things around every corner. There were many times in those first few years when I would set off to do something specific, only to find myself doing something completely different hours later because I had noticed something interesting. Often it was a chain of events that would span an entire zone.

Back in those days, there was less direction in-game on how to complete things, and although the wiki existed, it was nowhere as complete as it is now. That first year with Return of the Mad King, there was a scavenger hunt to make the flaming book backpack. There was no in-game collection to help track progress or point us to things, just a lot of word of mouth and curiosity about breadcrumbs in-game. That’s one of the downsides of collections, it does remove a bit of the organic figuring out of things in-game, but it’s also much easier to keep track of projects with them. 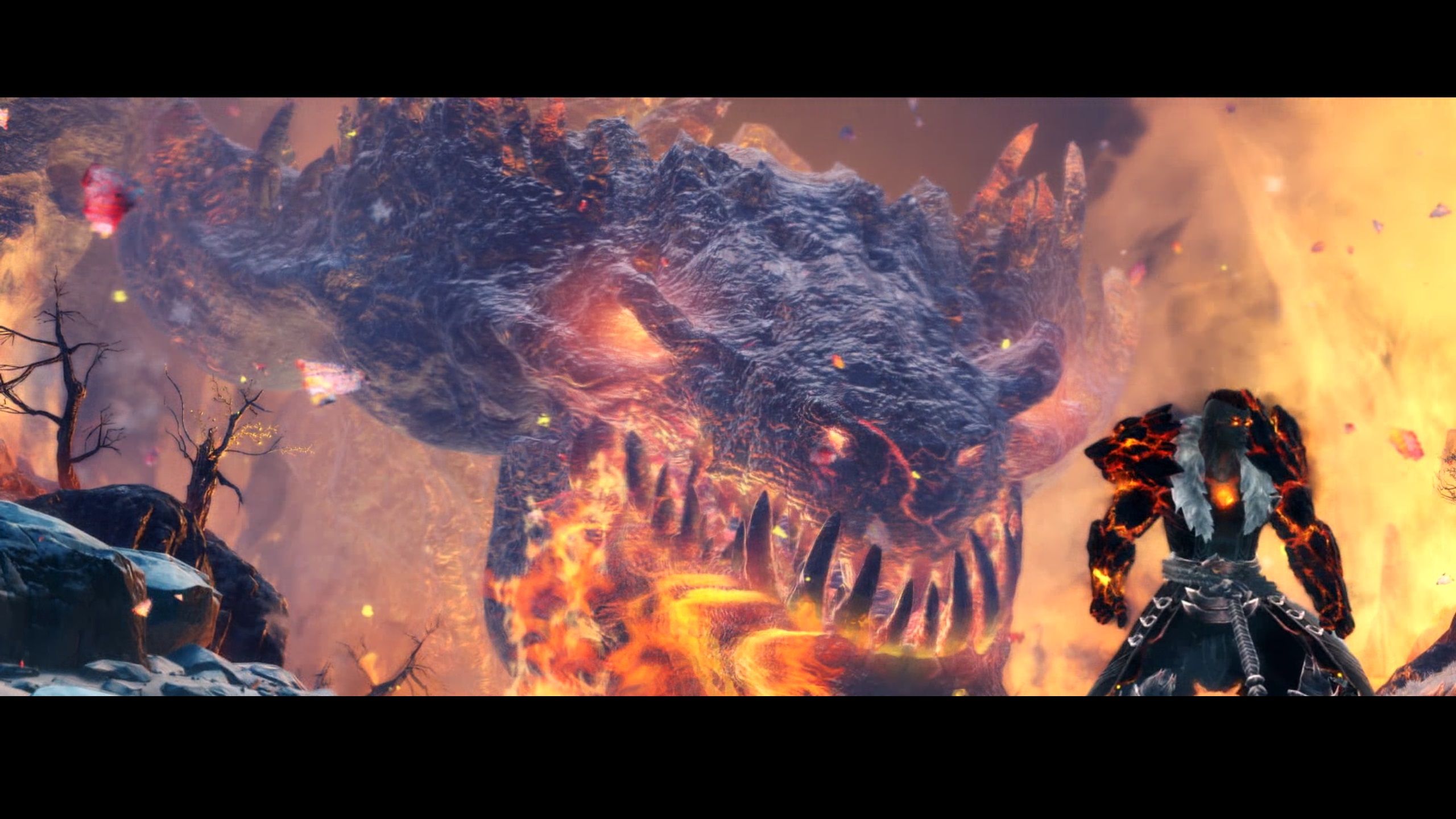 Another massive change from the original vision of GW2 was the ever-updating and changing world. With new story updates, the world of Tyria was changing and if players missed certain events, they might see their after effects, but never see what happened to cause the changes. Likewise, players starting later would never get to see the world as it was before and could only hear stories about what happened. The upside of this was for those of us who were around for all the history; everything felt that much more authentic because things would change over time. However, this was also a bad experience for newer players, especially when trying to understand the story. As much as I miss the living world, it is a good thing the old content is playable and remains relevant.

Speaking of the story in GW2, that’s one area ArenaNet has been steadily improving on with each new season and expansion. Sometimes there have been pacing issues, but that’s an issue every studio runs into. Having recently replayed the story from Season 2 onward, it flows much better now that everything is in place. Not having to wait between chapters helps in so many ways. After ten years of telling an evolving story, it’s easy to forget parts or exactly how everything unfolded. Playing everything together also shows off how much the team has grown in skill over the years.

As great as everything else I have mentioned is, the best strength of GW2 is how they respect my time and don’t negate the work I’ve put into things. Ascended and Legendary gear have the highest value stats for any gear. As such, both are pretty involved to craft, and take a good amount of time to complete. It’s a fair trade, as much as I might grumble about the crafting grind of Gen 2 Legendary weapons. Additionally, there are various ways to get most materials for making both Legendary weapons and Armor. Enough that if I tire of doing one thing, I can always swap to something else. However, I don’t feel the need to “catch up” or get everything now because nothing will be obsolete, so there is no time crunch to getting things done. 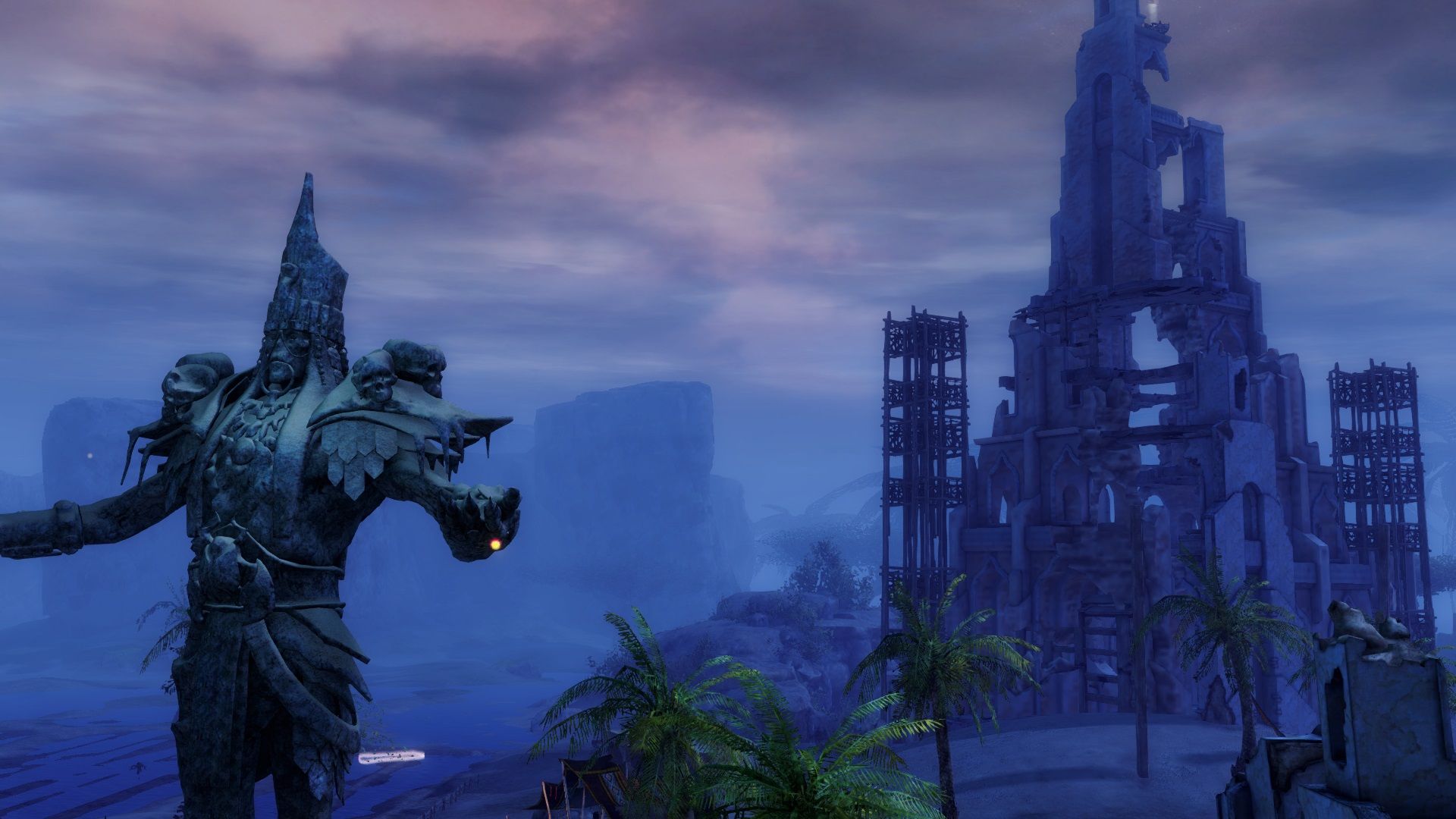 Nothing bars me from playing with my friends, and I don’t need to do a considerable amount of catchup if I haven’t played in a bit. GW2 is incredibly forgiving in that way. The closest I ever came to the feeling I needed to catch up was when I needed to unlock gliding in WvW. However, that was only really a big deal when trying to keep up with a zerg. So, I just swapped to focusing on playing havoc for a while until I could unlock it. I wasn’t barred from participating; I just needed to find the best way to contribute with what I had available. That’s a massive difference from other MMOs, where after taking time off, I’d need to level and gear up again.

Guild Wars 2 is a game I always feel comfortable jumping in and out of, and I have fun every time I return. There’s no subscription to it, and logging in when a season chapter is released also unlocks it for free. This means all I need to pay for at this point is expansions. There are many things in the gemstore that are helpful, but nothing is an absolute need. This leaves everything in the proper balance, and when I choose to buy something, it feels much more like supporting a game I enjoy than feeling like I have to pay. This is also a balance many other MMOs fail to strike regardless of how their payment structure is set up.

I could go on and on about how much I love Guild Wars 2 and what a unique game it truly is. Hell, I haven’t even mentioned all the truly wonderful and amazing people I met through Guild Wars 2. It’s funny to think, back in the early days, I commented about how if we are really going to fight all the elder dragons, that’ll get incredibly boring. I didn’t see how they could keep things feeling fresh and exciting for that long. I’m so happy to have been wrong about it that. It’s been an incredible ride, and I can’t wait to see where we go next.