Whenever most players consider the universe of Runeterra and League of Legends, they often consider the extremely successful MOBA. Few players take time to look into Legends of Runeterra, the card game equivalent to LoL.

While most players may see LOR as a Hearthstone/Magic The Gathering knockoff, the card game has come into its own. With an active esports scene, unique card mechanics, and one of the best series of progression for players looking to spend excess amounts of money, Legends of Runeterra is worth considering. And the game is certainly worth a look after their latest expansion, Beyond the Bandlewood.

For new players to Legends of Runeterra, the game organizes itself around ‘regions’ and champions. Players are encouraged to build decks around both specific regions of Runeterra. These include the knightly cities of Demacia, the spooky Shadow Isles, or the celestial mountains of Targon. The game also centers around familiar “champions,” unique cards featuring favorite League characters that can also level up in ways that give players a new advantage in their match. Each deck is allowed two regions and six champion cards. For example, would you prefer to use Garen to get an attack on every round? Or shall the Shuriman pharaoh Azir provide you backup through his Sand Soldiers? There are various options, and the game has become quite flexible, albeit depending on the meta. 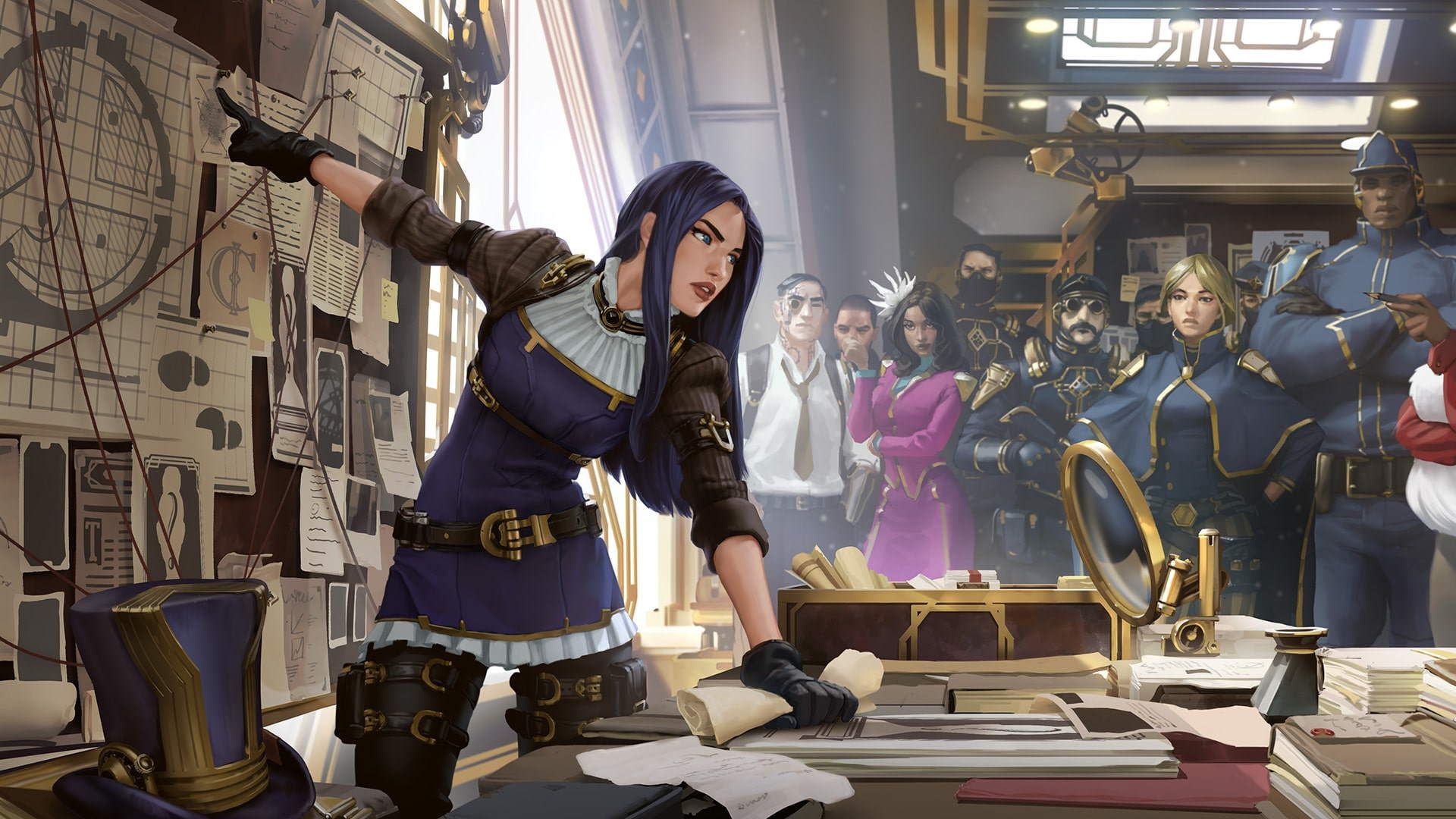 In Beyond the Bandlewood, Riot has added the 10th and final region to the game; Bandle City. This expansion centers on many of the Yordle characters who have featured in League for years and changes the game in many ways.

The first significant addition is that of multi-region cards. While most cards are only usable in their representative region, the addition of multi-region cards offers some flexibility to players. For example, the Bandle Scout Teemo (a much-hated Champion in League of Legends) was initially placed in Piltover and Zaun, a region that focuses on Steampunk and technology. With Beyond the Bandlewood, Teemo is also compatible with Bandle City decks. Riot went explicitly out of their way to create compatible cards to match each Champion’s style, and this trend is no different in Beyond the Bandlewood. With new cards to their archetypes, Blizzard has resurrected some older deck types and made them more competitive.

With every new card expansion comes new keywords. These are additional features brought into the game which may offer players new abilities. The first and most notable keyword is Impact. Whenever a character attacks, they will now strike their target (Whether a blocking card or the Nexus) and hit the Nexus for one point of damage. Impact attacks stack, which can make them increasingly lethal if attached to the right champions. The effect is limited so far to mostly Bandle City champions. However, the results can go quite far in destroying your opponent’s health. We found the impact intriguing, albeit limited in stature, like a poke to the eye rather than a finishing move.

The second keyword is Manifest. While Riot had previously introduced the Invoke mechanic in previous expansions, the keyword limited the ability to Celestial cards, a smaller pool of cards that players cannot incorporate into a player’s deck. Manifest merely allows players to discover or create cards from any region or deck by their selection. While the effect is limited to only a few cards so far, Manifest may have a future in the game.

Finally is the Prank effect. This card, which is distinctly limited to Bilgewater and Bandle City so far, allows players to penalize particular cards in a player’s hand and add detrimental effects. Want to make that enemy minion more expensive? Prank it. Want to make sure they cannot block you? Prank them. This effect changes the state of the game in small ways, but it is difficult to determine how strong it is until future expansions build upon it.

Another critical update to the game is the Yordle and Fae card tags. Several cards in the game are now listed Yordles, which often means they are compatible with Bandle City-themed decks. While this is a great decision considering how many Yordle characters are already in Legends, the update feels limited in scope. There appear to be no notable card effects that draw on the Yordle tag, which makes it seem underwhelming. By contrast, Bilgewater’s Sea Monsters or Demacia’s Elites are far more substantial as card tags, often empowering abilities of all sorts. 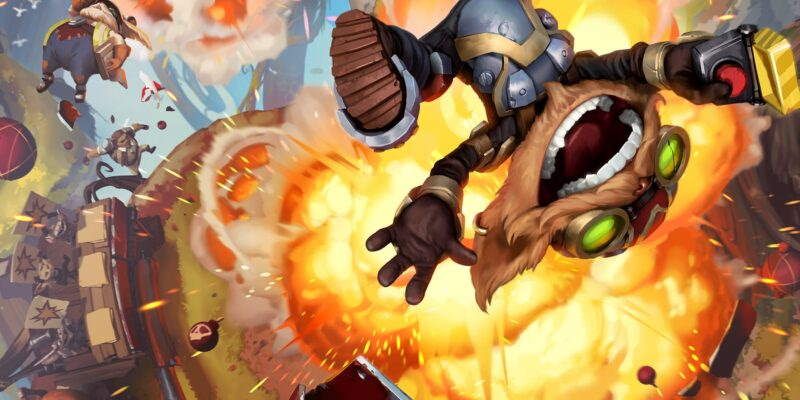 It is not easy to discuss the new expansion without discussing the new Champions. Each expansion brings new Champions and new archetypes to build around. Some are entirely game-changing, while others seem to become ho-hum. Based on my experience, I found the following intriguing.

Should you try this expansion?

Suppose you are an active player of Legends of Runeterra. In that case, this expansion is a gift that will allow for some creative deckbuilding and expansion of the world. If you are new to the game, it may be a bit overwhelming at first. But the Beyond the Bandlewood Expansion has gone above and beyond in creating an enjoyable experience for players wishing to expand their card game experience.