Lost Ark had one of the most content-filled western releases in recent memory. Multitudes of collectibles, fifteen classes, and a plethora of islands and continents to work through, are just the tip of the iceberg when it comes to the sheer amount of things to do. The rewards contribute directly to horizontal progression as well, with plenty of skill points, rapport items, and even cosmetics to claim.

Many players have expressed dislike for how much content there is to do in the game. I know that may sound silly at first because we’ve often dealt with games where there was too little content, but there is a lot of merit to feeling overwhelmed. When someone throws a giant stack of papers at your table, it often doesn’t matter if it needs to be handled today or a week from now. You’re still going to feel like a lot needs to be done.

Another issue that players have had is the Fear of Missing Out (FOMO); distress or anxiety caused by not keeping up with current content or releases. This was amplified when Argos was released. Many players on the cusp of hitting ilevel 1370, or even those close to hitting tier 3, were having FOMO. A lot of MMO players love to be on the cutting edge of content, striving for things like server first, or highest ilevel. Competitive players will always want to push to be the best, so when content comes out that almost none of the population is ready for, FOMO can kick in hard. This can also ring true for people who aren’t necessarily the most competitive but would like to be ready for content when it releases. Lost Ark has a unique problem where you can quite literally make it in time for new content because of a bad string of RNG, which isn’t a great feeling for anybody.

Personally, I am a hyper-competitive player. I am always looking for ways to push myself in any MMO that I play. Because of this, I’m also easily overwhelmed, and FOMO happens to me pretty regularly when I’m not able to keep up. Over the years, I’ve tried to find ways to mitigate or eliminate both of these feelings out of my gameplay experience, and one of the biggest things to remember is this: Unless you are literally going for world first, or are on a strict schedule (e.g. a set group time), it is okay to take your time. I know it may sound very cliche, but missing a raid lockout or a weekly, in the long term, will not harm your progress in a meaningful way, especially in a game like Lost Ark. The raid content will still be there (and will arguably be easier when you get to it due to knowledge becoming more widespread), and you will have no issue learning it with people who are either also learning, or have no problem teaching you.

The second thing that helped me is knowing that progression in other parts of the game is still progression. You can very easily work on other aspects of your character or account and still make meaningful progress. If you’re worried about not entering something like Argos but haven’t made progress on skill points, then you may not perform at the level you’d like when you do eventually get there. Your character is much more than your gear score, and raids are merely one aspect of your growth. Are your engravings set up correctly to raid in the first place? That level one Grudge or Cursed Doll is a good sign that you may need to figure out a proper build. Are your stats all in order? Expertise and Domination aren’t desirable in PVE for a reason and are just as important if not more than many engravings.

Thirdly, make sure you aren’t missing other ways to work on your main. This is a little adjacent to the second point but extends to alts. Alts are so incredibly important to those who want to take the game seriously, and if you’re falling behind on your alts, you might have much more work to do if you’re worried about keeping up. Get those Tier 2 alts up to three if you haven’t already. Get on those Lopang Island dailies, because you’re definitely going to need the Silver. Parallel to your own progression, is your friend group keeping up? If not, what is it that they need that you’re able to help with? If you are all planning to raid together, do they need to brush up on certain mechanics? Can you help them with certain islands to get them more skill points? Doing things with your friends is also a way to work on your main, as it will provide a more reliable environment you can steadily improve upon! 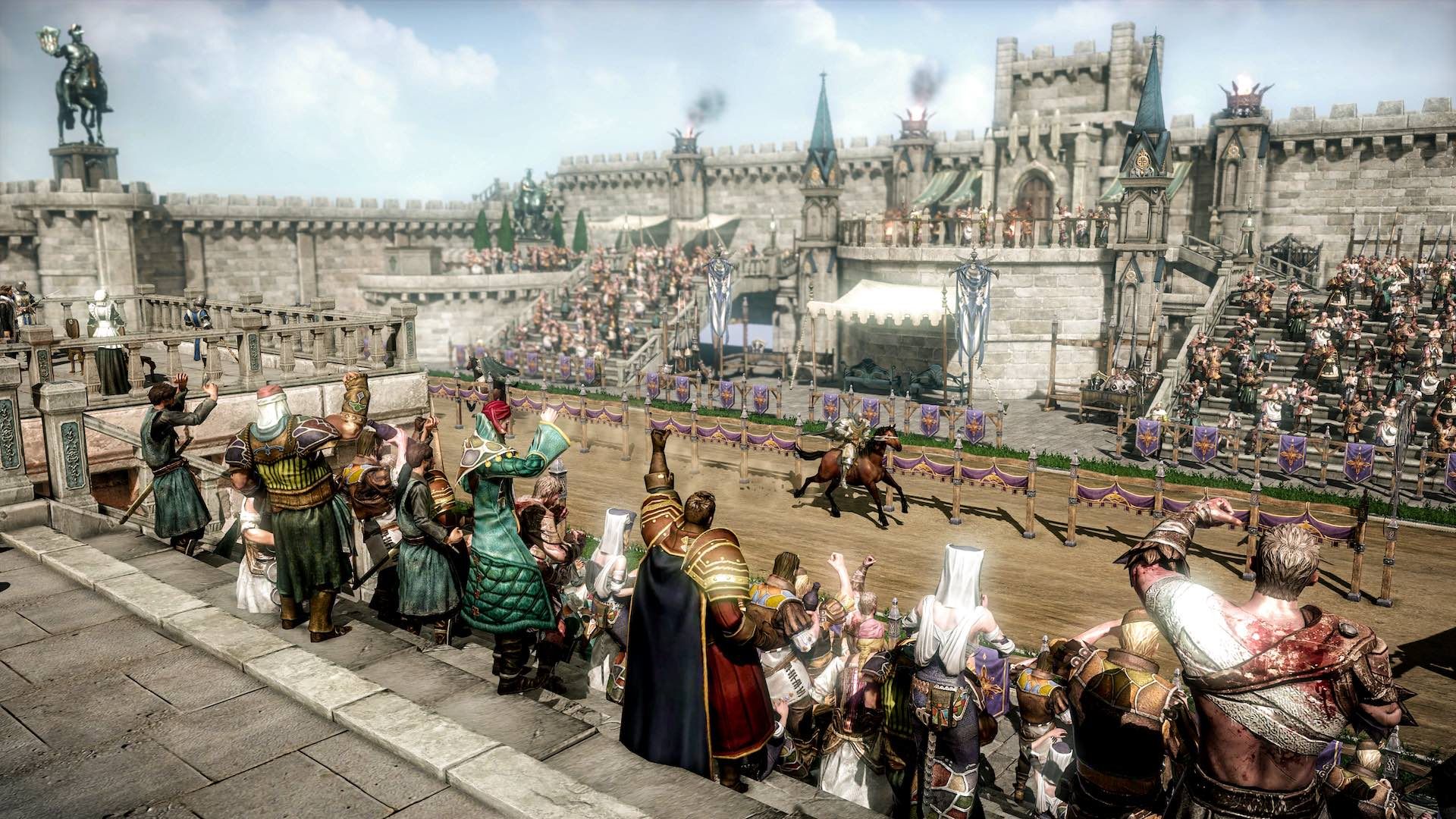 This may be a bit contrary to the previous point, but you don’t have to do everything every day. I realized this only recently, but I started implementing what’s called a “three-day cycle” on my account. Aside from my main, I only do the major daily tasks every three days on my alts, so I can maximize the rewards from the rested exp bonus, without putting in nearly as much work. I cycle this between different alts, so I can effectively get almost as much done in a set amount of time. This alleviated about three hours off of my playtime, so I can just do what I want afterward. If I decide to play hardcore one day, I can jam something like Infinite Chaos Dungeons or Adventurer’s Tomes.

Lastly, and one that many of us, myself included, may not want to hear, it’s okay to take a break. Ultimately, Lost Ark isn’t going anywhere. The game will still have all this great content for years to come, and if you’re truly feeling overwhelmed, perhaps a few days off will help remedy that. I know it sounds like a platitude, but it is a game, and while the balance of “trying to make the game not feel like a job”, and “trying to progress as much as possible with the time that I have” is delicate, it’s very possible to make sure you’re at least getting closer to your goal, without your goal being the sole thing you have to do.

This is also one of the reasons why playing something you enjoy matters so much more than whatever is in some made-up tier list. If you aren’t enjoying the thing you’re doing, then what you’re doing it with will have to pick up the slack on the fun factor. If it can’t, then you’ll get burnt out pretty quickly. You can be competitive and strive for being as good as you can be in an MMO without sacrificing your enjoyment.