We are currently living through a great moment in MMORPG history. After a drought of MMORPG’s that lasted for a great part of the past decade, we have entered an era where large established studios as well as small independent studios are building diverse visions of unique worlds that they wish to lay bare before our always-critical eyes, in aspiration of our hard-earned money. Recently, we’ve noticed that a number of developers and companies are working hard towards building Metaverses, which is aimed directly at expansive online spaces that meld real and virtual experiences. From an outside perspective, you may ask yourself, “Isn’t a Metaverse just another kind of MMORPG?” The answer is complicated.

Your first question you may be asking is, “What is a Metaverse?”. That question is actually far more difficult to answer than you may have anticipated - (We have a very exciting upcoming feature delving into this specifically – so stay tuned!). It may interest you to find that there is really no widely adopted understanding or definition of the term Metaverse, but by today’s standards, most developers that choose to term their game or platform as a Metaverse stipulate some or all of the following:

It’s important to note that these ideas aren’t necessarily wrong. From the perspective of a layman, it may be hard to conjure up a visual representation of a Metaverse that isn’t predicated on what you’ve believed to be a Metaverse in the past. Let’s take a quick look at an example of a self-described Metaverse.

Do you consider Roblox to be an MMORPG? In the least it is definitely an MMOG of sorts, but within the Roblox universe, there are experiences that are made to appeal to MMORPG players. Roblox has also coined itself as a major player in the creation of a Metaverse. With thousands of player-made projects across the vast Roblox universe, and collaborative experiences, some of which include live virtual performances and award ceremonies, Roblox certainly hits the target on many aspects that developers strive for in creation of their Metaverses. Roblox even has Virtual Reality support, and allows users to provide content in exchange for Robux which can then be cashed out for real money – not unlike a lot of play to earn games that are currently in development by many blockchain-based studios. 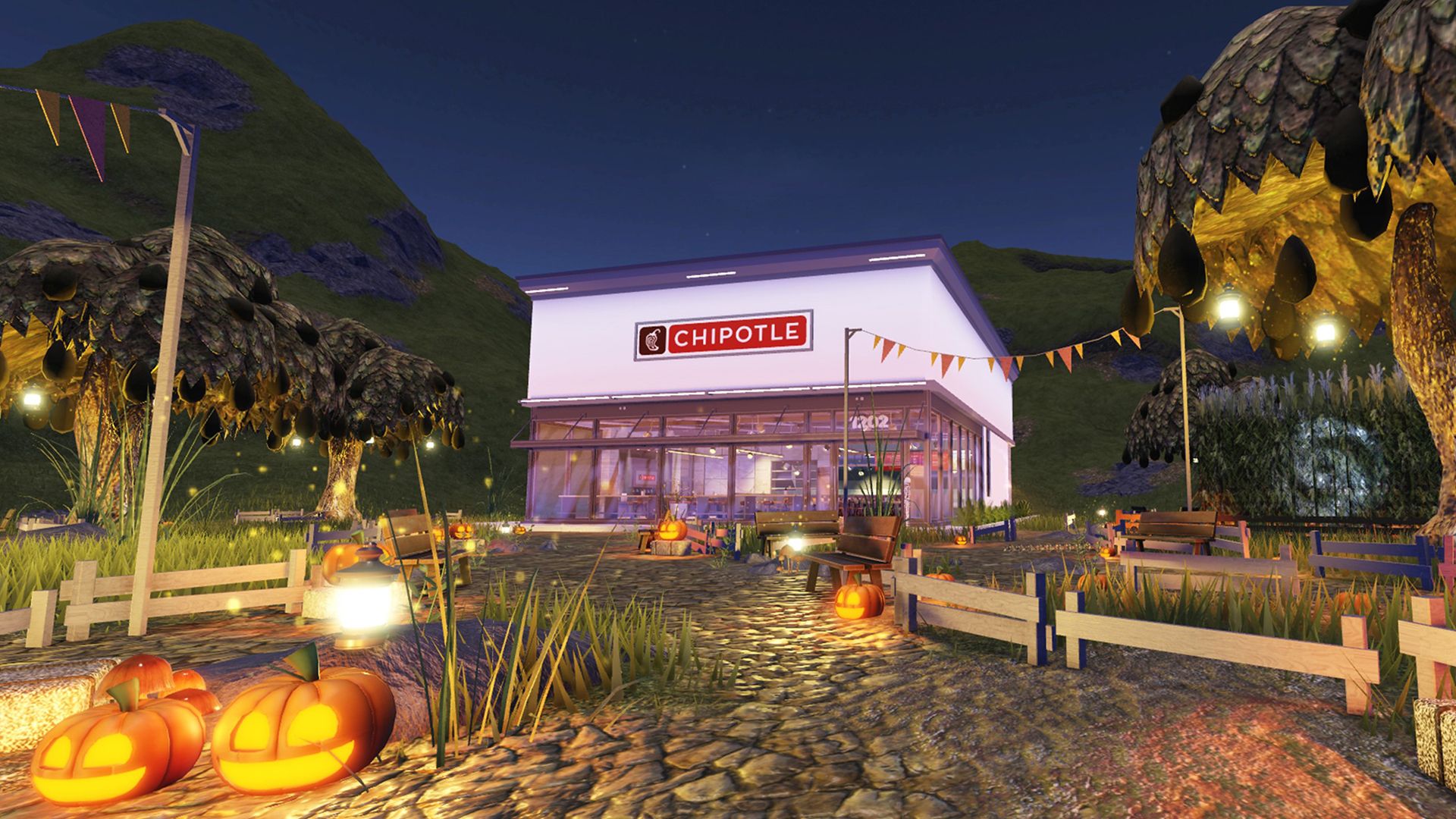 By comparison, other virtual games have similar features, even if they are not entirely as robust. Fortnite is well known for their concerts and movie screenings, along with a social hangout space and plenty of real-world collaborations. If we go even further out on the limb of the “Metaverse space” a game like Phantasy Star Online 2 could even fall into a Metaverse-like category of its own, with two completely separate games where your single avatar can transition back and forth in a multi-versal experience. There are also concerts, and collaborations, and plenty of social spaces for players to interact in. Still, it’s a rather hard sell to convince anyone that Phantasy Star Online 2 in its current incarnation is a Metaverse, but when you dive headfirst into virtual universes, similarities can sometimes stick out more than differences. 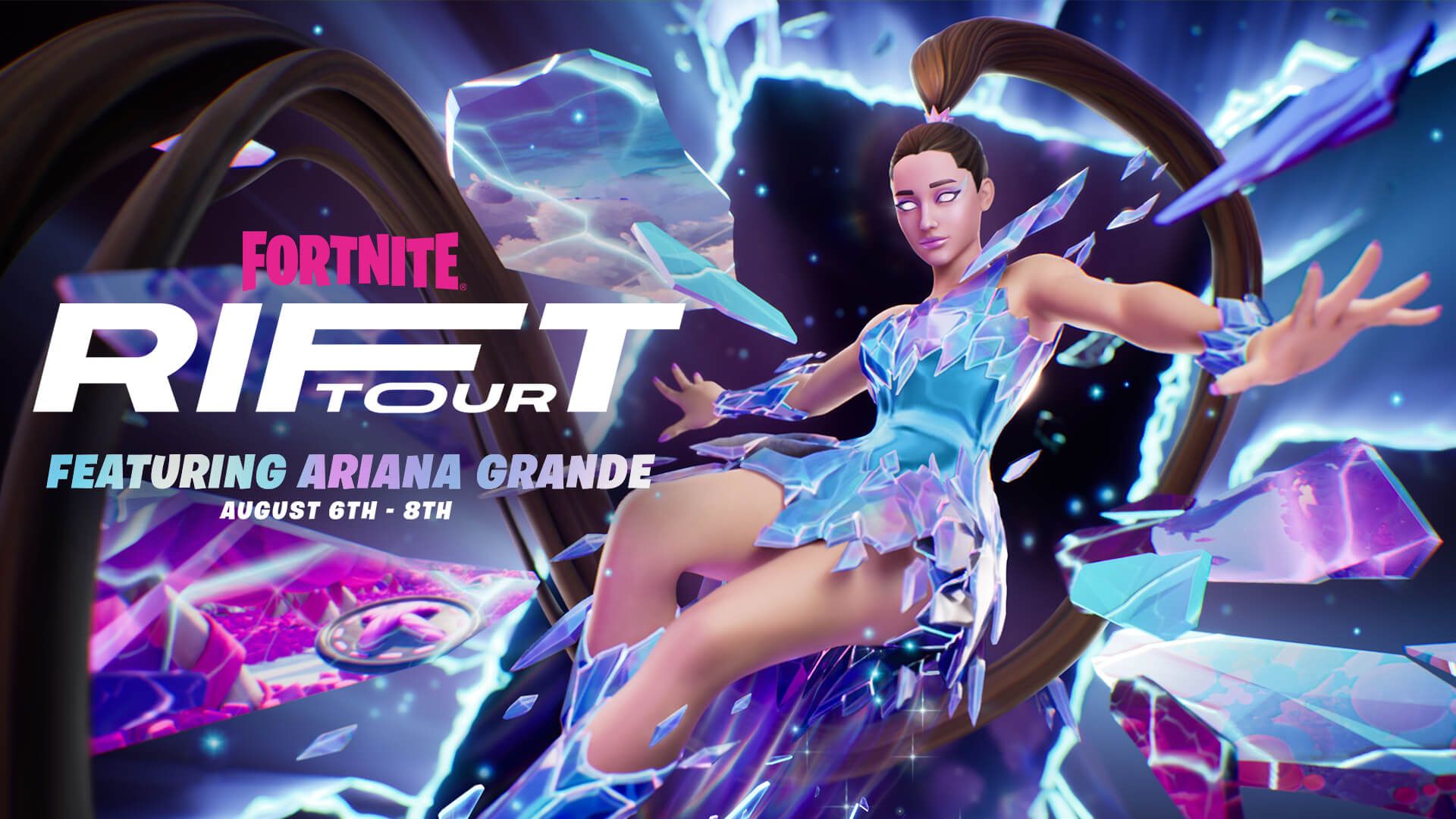 Now, let’s swing back to Roblox for a moment. The features of Roblox encompasses a lot of what these other games currently entail, with some minor exceptions. Roblox’ VR presence is generally pretty small, and not a necessary component or pillar of its core appeal. The in-game economy and ability to earn Robux that you can later exchange for real money is certainly an enticing endeavor for entrepreneur-ish content creators, but is that the sword we want to fall on to determine what a Metaverse is? If Fortnite or Phantasy Star Online 2 decided to implement NFT’s tomorrow, does that suddenly “elevate” their brand from a game to a Metaverse?

Up to this point we’ve looked at several games, their features, and how some aspects fall into line with a Metaverse. What we have yet to do is look at a “Metaverse” and see if it falls into line with what we know of MMORPGs. Luckily, we have a very good example of a Metaverse that hasn’t been initially billed as a game of any sort, Meta’s Horizon Worlds. For those unfamiliar with Horizon Worlds, it’s essentially a virtual social space where users are meant to be able to hang out, create content, play games, and take part in experiences together.

In many ways, the experiences and games of Horizon Worlds fulfill the very basics of what we as MMORPG gamers would acknowledge, but then quickly dismiss, as any genuine MMORPG. While Oculus headsets have been around for several years, and Oculus titles that fit the bill of an MMORPG do exist, those specific experiences do not inherently exist in this dojo. In the grand scheme of VR adoption, at this time breakout VR titles across most game genres haven’t made their way to mainstream popularity. Meta, however, isn’t intending to create an MMORPG, but a virtual world that plans to house thousands of users in a space that expects immersive game-like experiences, which should stand as what an MMORPG inherently is.

But the interesting fact is, it’s not an MMORPG. It may not even be an MMOG.

Experiences and mini-games in a social space, where there is no underlying achievement, progression, direction, or necessary incentive, isn’t really a game at all. This distinction is more important than a lot of players realize. Currently, we have numerous “Metaverses” in production, many of which bill themselves as games. They also extend their influence through blockchain-based technology, where they employ tokenomics and NFT’s as a means to entice creators to build experiences. In many of these cases, we’re not actually seeing a studio create a game. Instead, they are leveraging a platform where they expect the players to create not just the “Metaverse” but any actual game content too. What players create, however, may not be a game at all, as it’s not a requirement for creation.

So while you may be in a virtual world, entrenched in an entertaining experience with other players, with an avatar that may be a different role than the one you play in real life, you may very well be in a Metaverse, but that doesn’t mean it’s an MMORPG.