Happy Thanksgiving everyone! For many of us, the holiday week means an extended weekend. After you eat way more turkey than you should, you can spend the rest of your free time playing your favorite indie MMOs. Don’t have a favorite indie MMO yet? Maybe you’ll find one in this week’s Indie MMO Spotlight.

Clockworks Labs announced the start of Pre-Alpha testing for BitCraft. The Pre-Alpha will be carried out in stages, starting with a small group and eventually adding more players over several months. You can still sign up for Pre-Alpha access on the BitCraft website.

If you played during the last The Cycle: Frontier Closed Beta and can’t wait to get more playtime in, then you’ll be happy to know that Yager Development is looking for a small group of players for a Focus Test Group. If you’re interested, you can sign up by filling out this survey. Even if that’s not your thing, you still might be interested in the Closed Beta stats video below.

NovaQuark posted several dev blogs this week. First up was a thorough explanation of the new pricing structure coming with the Demeter update, followed by a look at the mining units being introduced in the update. The final post of the week is about another Demeter update addition - territory upkeep. You can’t escape the taxman, even in space.

Our own Steven Weber has been exploring the integration of the blockchain with MMOs in his new column, MMONFT. This week, he continues his conversation with Bright Star Studios founder Loren Roosendaal, where they talk about how NFTs will affect the end game in Ember Sword.

A new war (War 85) started on Monday, November 15. I’m sure both sides have dug in and the battle is heating up. Siege Camp also announced that their next Devstream would be on Tuesday, November 23 at 2 PM ET. They’ll be giving a preview up Update 47, so be sure to put down your weapon and join them on Twitch.

The Genfanad Discord channel got a new Community Manager this week. If you haven’t already had a chance to welcome Faevyn aboard and join in on the discussion of everything Genfanad, you can find the channel here.

A new Glory Season has begun in Gloria Victis. The top players of each season earn rewards and titles, so be sure to start working your way up the ladder ASAP! And, of course, don’t forget to read through Weekly Update #296 to find out about all of the changes and updates for the week.

There’s been a new addition to the Team21 team. The new team member is Abbie, a 3D artist. You can check out their portfolio on ArtStation.

ETLOK Studios is ready for their first Pre-Alpha test of Into the Echo. The test is planned for December 4-6, and invitations went out to the test group this week. The initial test group will be small, so if you weren’t selected, don’t lose hope. There will be additional tests in the future. 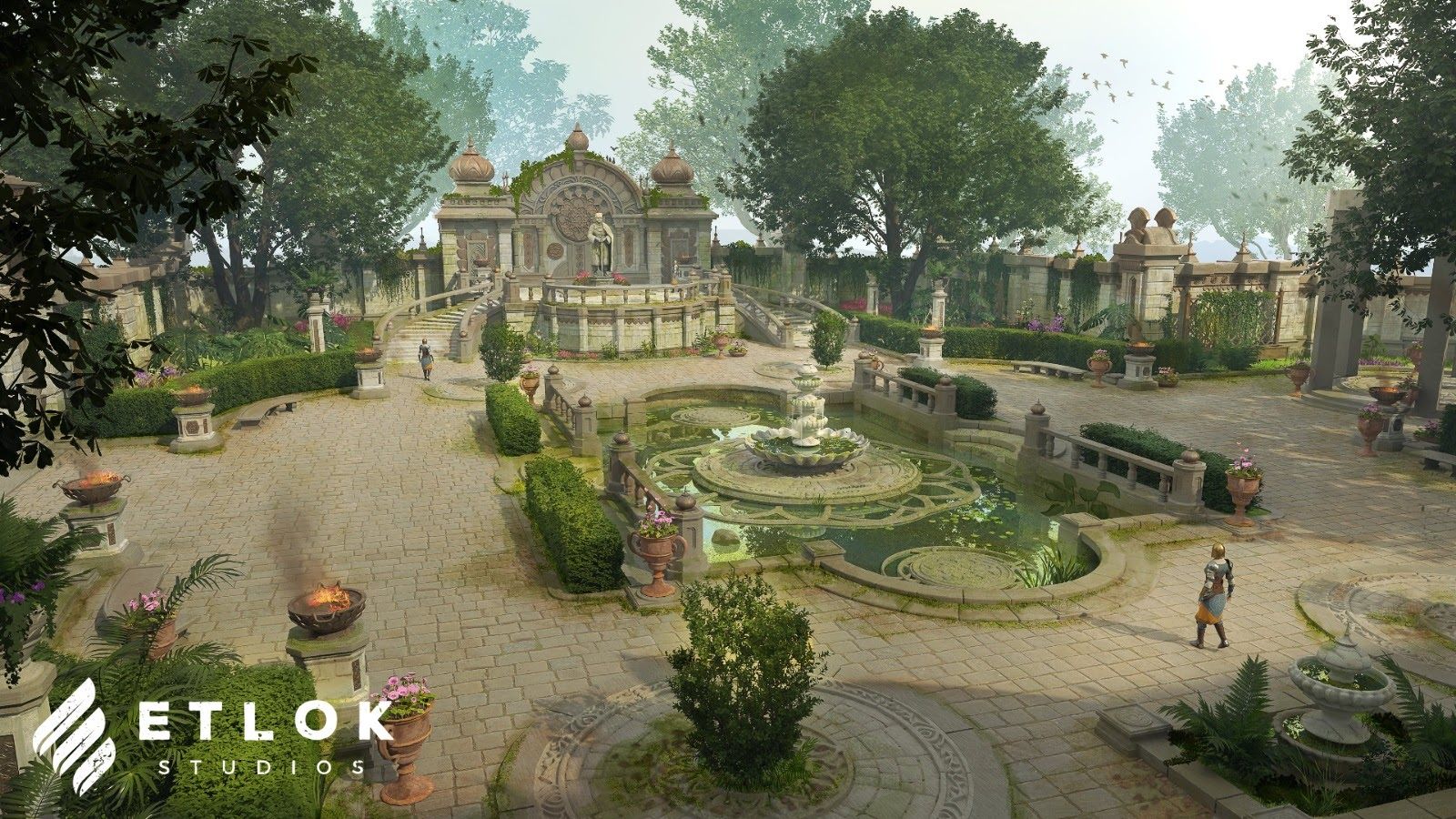 With this week’s patch, players have five new Legendary Shard Cosmetics, including everything from squirrel tails to demon horns. The patch notes also mention the addition of three new quests.

INSANE took to the Twitterverse to share more concept art of the ruins of Semisus. The tweet also gave them the chance to cover how the weather, seasons, and day/night cycle could impact your journey in Profane.

Hey, peeps!Today we bring you another concept of the ruins of Semisus. This is a new angle to one we've shared with you in the past. Can you tell which one it is? Let's how good your perception is, hehe. ?? pic.twitter.com/ONGANotuTD

The PU team is usually very transparent in their weekly updates, so Dev Log #311 has me wondering why they are being so secretive this week.

There was lots of action (as usual) on the RotMG blog this week. There was a new update, STory of War VII, a meet and greet with SquirtleGG, and a Friday News post.

The Soul Kingdoms funding campaign has officially started. In the first few days, $955 of the modest $15000 goal has already been contributed. You can read all about it on the Soul Kingdoms website.

Frozenbyte published their first video log for Starbase. In the inaugural episode of the new video series, Pip (Marketing Video Producer) and Ellu (Community Manager) covered many development updates, including happenings on the public test server, deeds, and roadmap updates. You can watch the video on YouTube.

Things have been pretty quiet since an angel benefactor provided the funds needed to turn the lights back on for TitanReach development. The website still looks the same as it did several months ago, but developer Unravel did pop into the TitanReach Discord this week to let everyone know they are still hard at work and he hasn’t, “ran off with the money yet.”