Tower of Fantasy’s global version launched last month and it looks like developer Hotta Games is speeding things up when it comes to releasing content for the game. The global version is receiving content at an accelerated rate compared to China and it is possible that the massive gap in content updates between China and Global will be reduced to a bare minimum.

With the release of Artificial Island on the 15th of September, raids are finally coming to the game, and if you have not been keeping up with gearing, here are pointers that can help you ready up for the new content.

Right now, we do not have any “difficult’ content with the exception of Frontier - Hard and Bygone Phantasm. The Phantasm is a solo activity and you do not have to worry about elemental resistances or healing. You can go all in on your damage and do just fine as your health resets after every encounter.

With the release of Tier 7 of Joint Operations, glaring issues began to show up in the game. There are lots of players who run the wrong resonances or simply do not have the proper gear to play the roles they want to. Teams end up not having enough Shatter or lack sufficient healing, which leads to a poor experience. Make sure that your matchmaking settings are appropriately set to the role you want to play. Here is a breakdown of all four class resonances:

If you are queuing up as a support and have only one healing weapon, you are healing half as much as you could be. Balanced is great for solo play but sticking to one of the other three resonances for team play is strongly recommended when you are in a team. Fortitude players cannot solo shields in a lot of cases and by having at least one Shatter weapon in your kit, you can speed up the shield-breaking process tremendously.

Level Up Your Combat Score 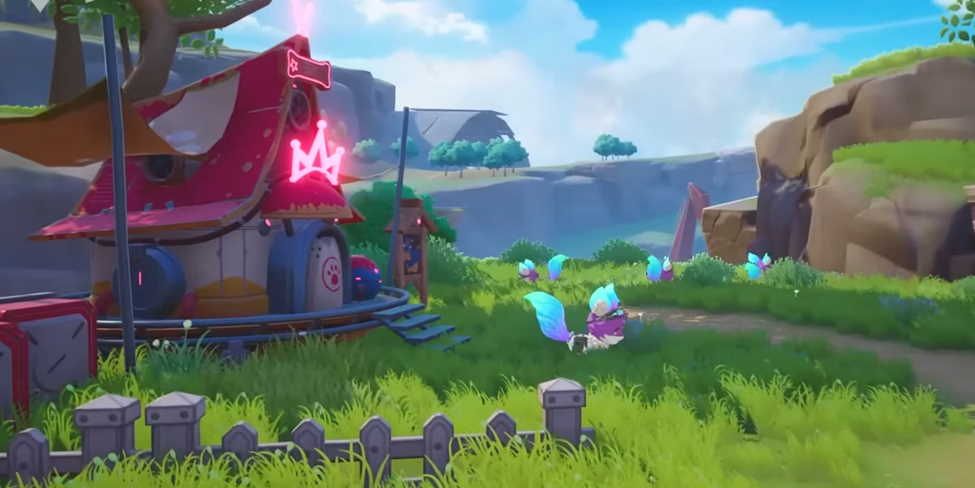 The eight-player raids will require you to fulfill your role else you will end up wasting time on the time-sensitive content. There will be two teams fighting in individual encounters and if you do not have the optimal loadouts, you will find yourself struggling.

Do Frontier (Hard) and Joint Operations if you are already above level 60. You should be able to pick up some good legendary gear that can offer you a massive boost to your CS. If you are below level 60, you should focus on leveling your weapons and matrices. Even the SR matrices are very valuable and you should try to get a hold of them from bosses and get three-piece sets that you can use on your weapons.

It is recommended to hold on to duplicate legendary gear as there will be a re-rolling feature soon, allowing you to randomize the rolls you get on your gear. You can also save your Type III chips for upcoming bosses in patch 1.5. Samir’s matrices, which are among the best farmable SSR matrices in the game, are coming and you will be able to get a huge DPS boost if you can get a hold of a couple of them. You can also focus on farming other matrices that are already available to give yourself a nice boost.

If you are lagging behind on the level grind, Tower of Fantasy gives you anything between a 200% to 500% boost that allows you to speed up progress. For the final few levels you can spam Frontier on normal and each run should net you over 40,000 XP. A lot of players with good gear even enable the auto-combat option, which lets the AI take over and fight on your behalf. If you have enough damage, you will clear all 15 levels comfortably without getting involved.

Players Will Get A Chance to Try Out Physical Teams 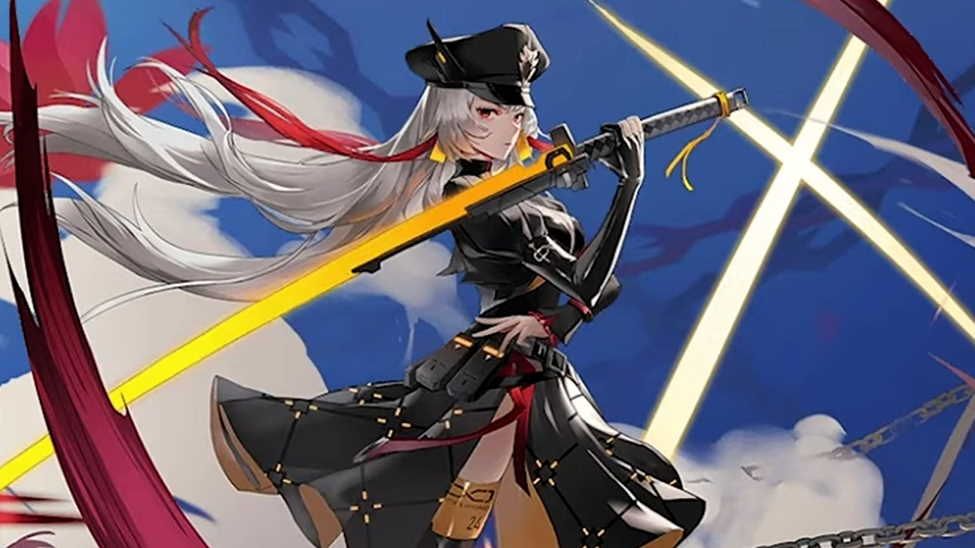 Claudia is coming to Tower of Fantasy with her Guren Blade. Claudia is a new DPS simulacrum that carries the Physical Resonance, which passively buffs physical damage by 15% when you have two or more physical weapons equipped. This is the first time that players will be able to try out a proper physical team in Tower of Fantasy.

Currently, we only have Shiro as an SSR option so team building will be restrictive. Claudia can be a great option if you have Shiro, especially at A1 or A3. Shiro can serve as a shield breaker (Shatter) while Claudia will be your on-field DPS and Charge carry. You can pair both of them with support like Nemesis or Coco Ritter and have a solid physical team available. On Lin or Lyra are available, you could go for their weapons and have a full 3-set of physical weapons.

Having two teams can help out massively in Tower of Fantasy as certain modifiers prevent you from dealing optimal damage or hinder your ability to break shields. With two teams at your disposal, you can switch weapons around and have an ideal loadout for any situation. If you do not want to play Physical teams, you can wait for Simulacra from other elements from future updates. Lin is one of the most high-value Simulacra in the game as she can adapt her Aberration element to anything that you need and you may want to wait for her.

Final Things to Check Off

Completing exploration can help you get a ton of resources and get you achievement points, black nuclei, dark crystals, achievements, gold nuclei, and more. Securing more gold nuclei will allow you to get those SSRs and the Advancements you want. You should also complete the story if you have not already to be able to play all of the new content on day one when it drops.

With the release of 1.5, Tower of Fantasy players will finally get to experience what the game’s endgame will be like but raids are not the end of it. There will be more high-level content like co-op Bygone Phantasm, a battle royale mode, harder versions of existing Join Operations, and more. 1.5 is shaping up to be an exciting update and we can’t wait to see what the Artificial Island has in store for us.